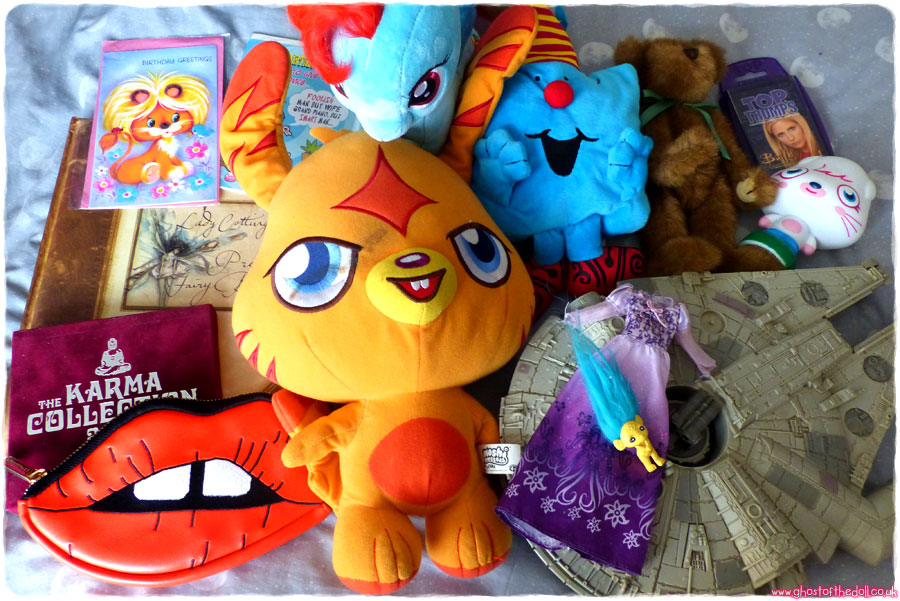 Mr Birthday and Little Miss Birthday were released in 2006 as part of the Mr Men’s 35th anniversary celebration. He’s 11 inches to the top of his hat. 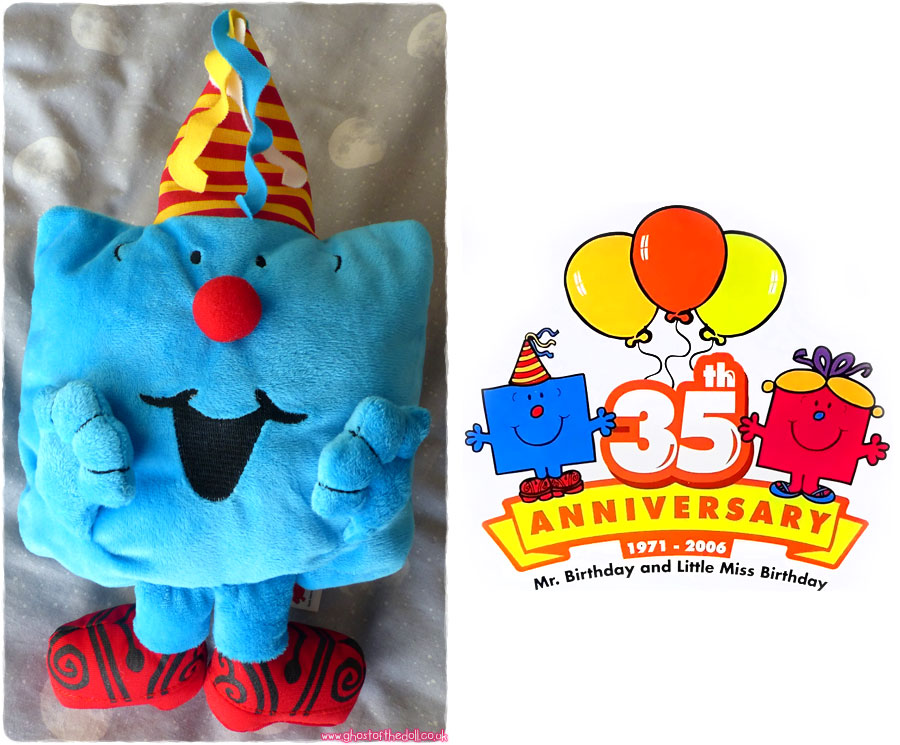 This plush Katsuma is the next size up from the one I found last April, measuring 17 inches to the top of his ears. He’s a bit grubby, so will be taking a bath soon! 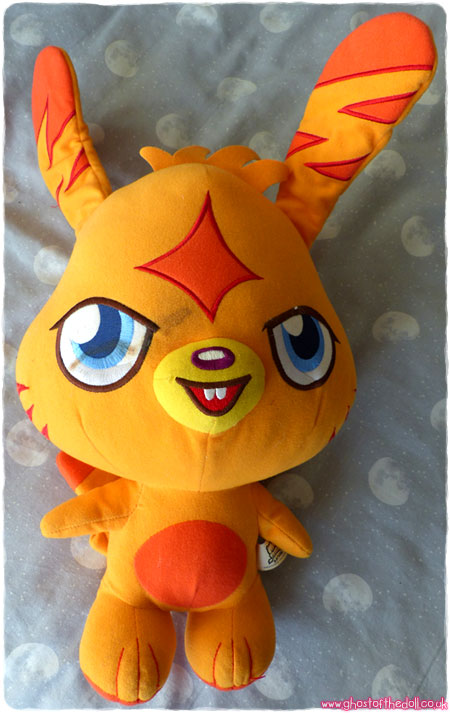 Rainbow Dash is one of the 11 inch high plush ponies. I found a smaller one last June. 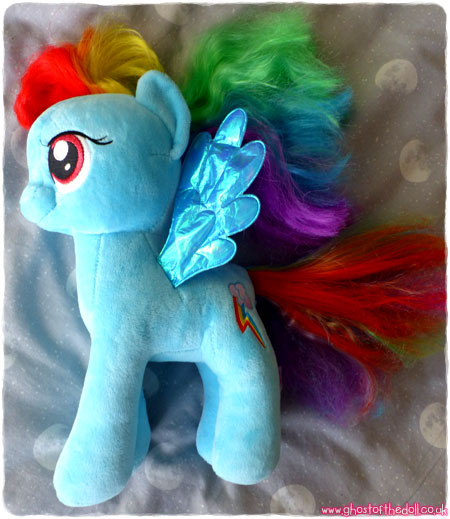 This is the second colour-changing Illumi-mate I have found this year (the other was a Shopkins “Strawberry Kiss”). I also found a small troll pencil topper for 10p. 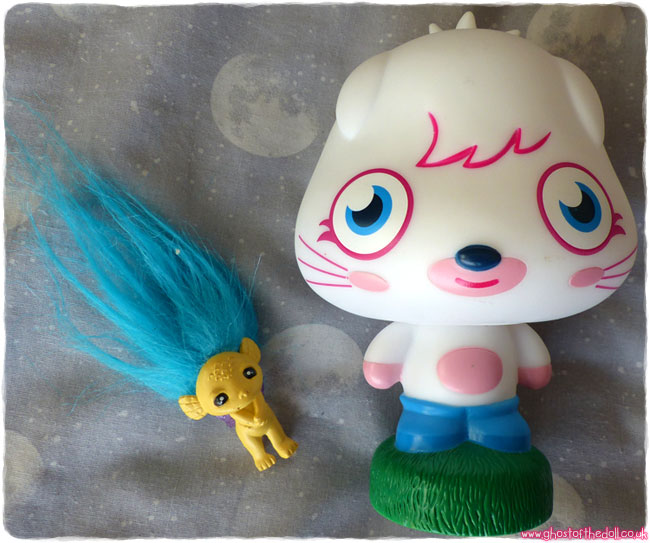 I have a few naked dolls and thought this dress would fit one of them. I worked out who the dress originally belonged to and by a funny coincidence it fits my Once Upon a Zombie “Rapunzel” doll quite well. If I add some black netting over the skirt and sleeves, and roughen up the edges of the purple dress she won’t look far off how she was originally dressed. 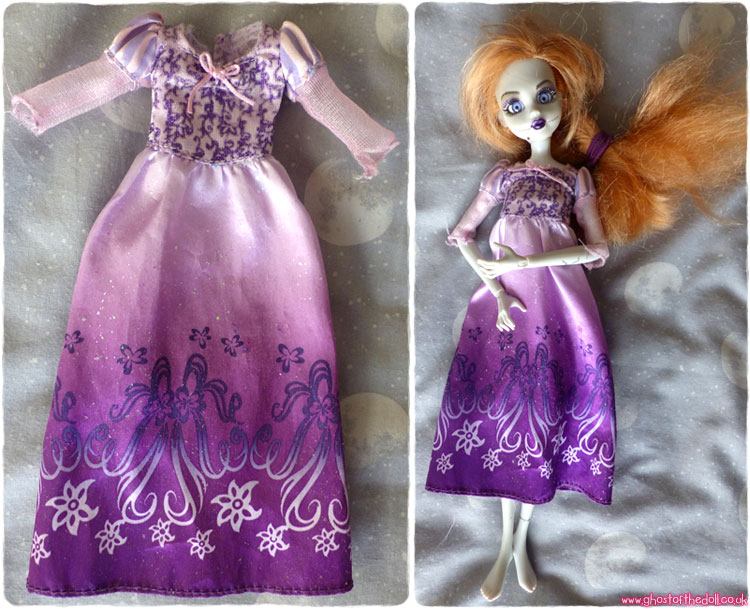 I love a teddy, and this one I couldn’t resist! He is joined in the neck, arms and legs. 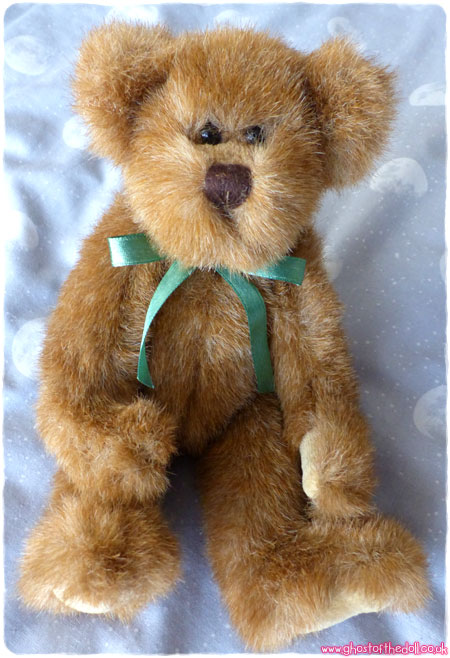 This was part of Galoob’s Micro Machines line, produced in 1997. It’s missing most of its removable parts including the satellite dish, little Y-wing vehicle, crane, two cannons and five of its seven figures (although I found an extra C-3PO inside), but the ship itself is still in good condition (and the Mr was very pleased with it!). 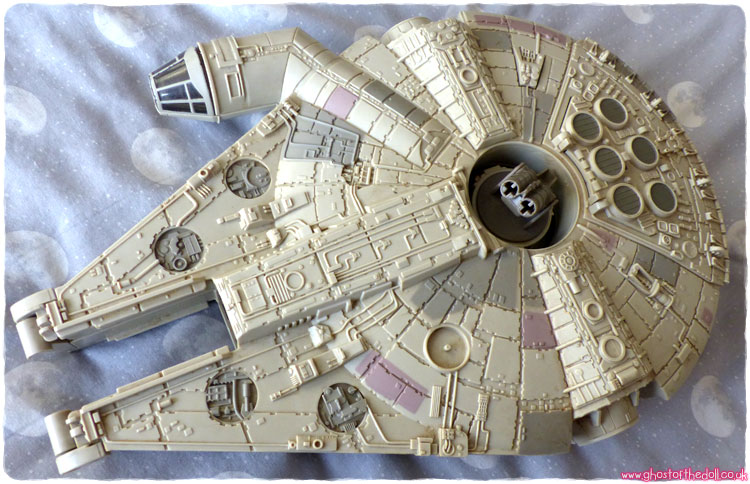 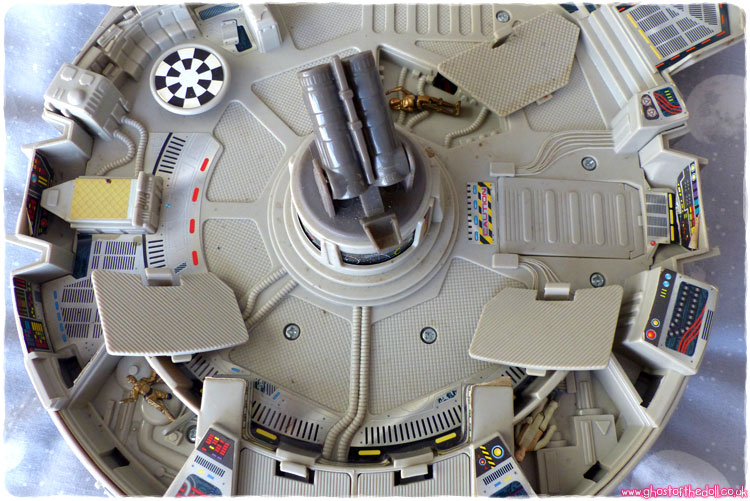 This is the packaging showing what it looked like complete: 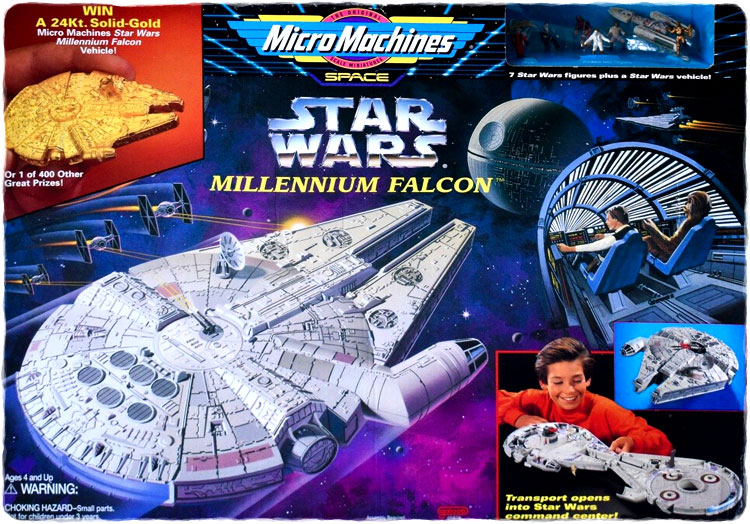 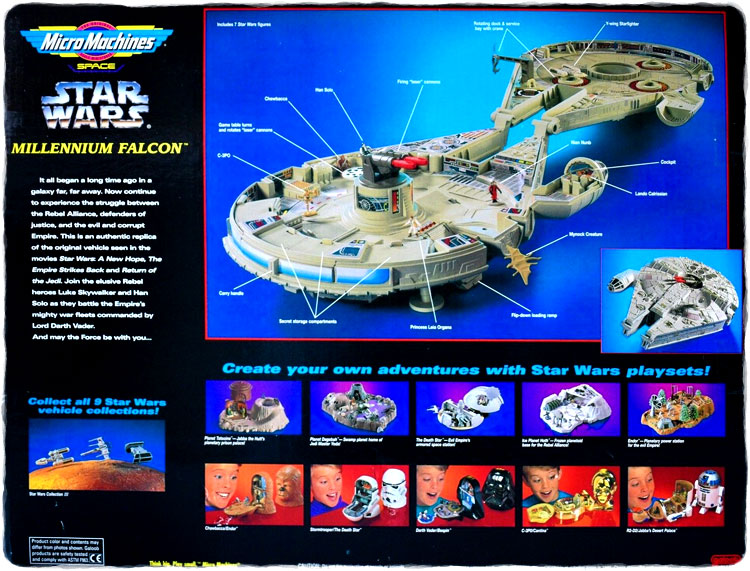 The Mr and I just started to re-watch Buffy at the weekend, so it was only fitting I bought these! 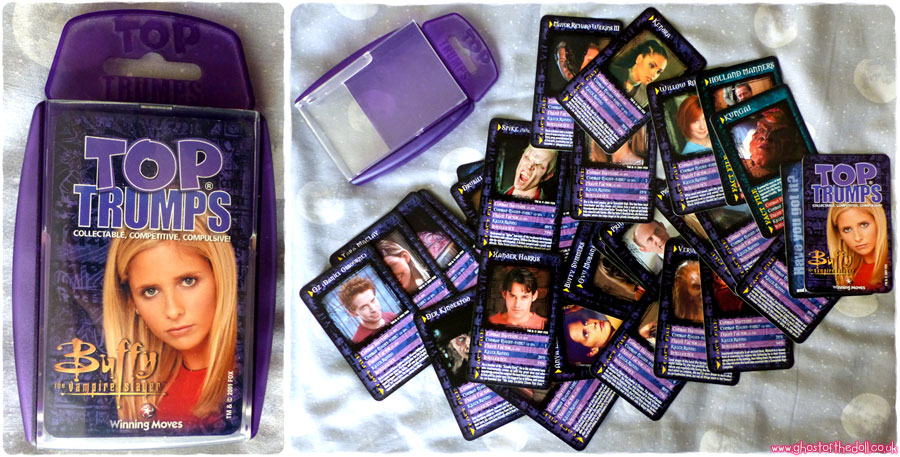 It’s a bit weird, so I bought it! It’s just over 8 inches across, so could be used to store several items. 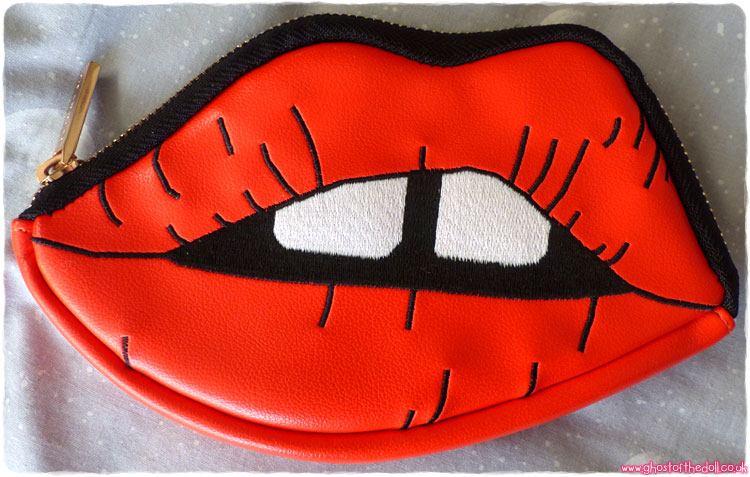 I’m always on the look out for awful and kitsch greeting cards, and found one of each here. The top one I’m keeping, and my brother will have the pleasure of receiving the awful hippy one for his birthday this week! 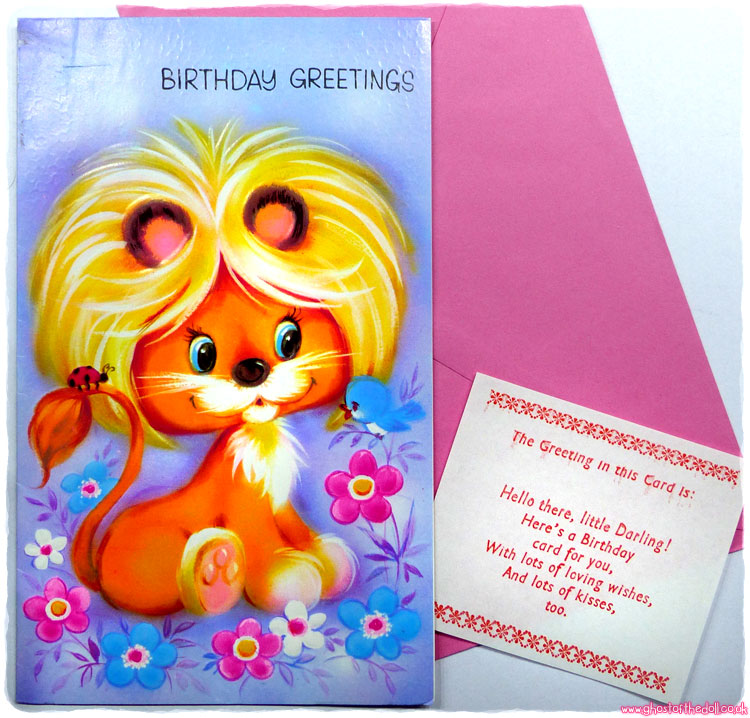 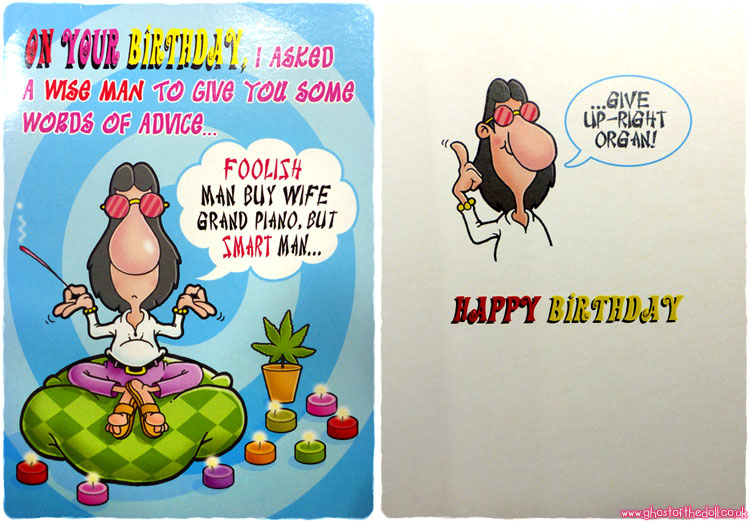 The box is furry! Plus the music is good and there is a lovely design on the CD’s. 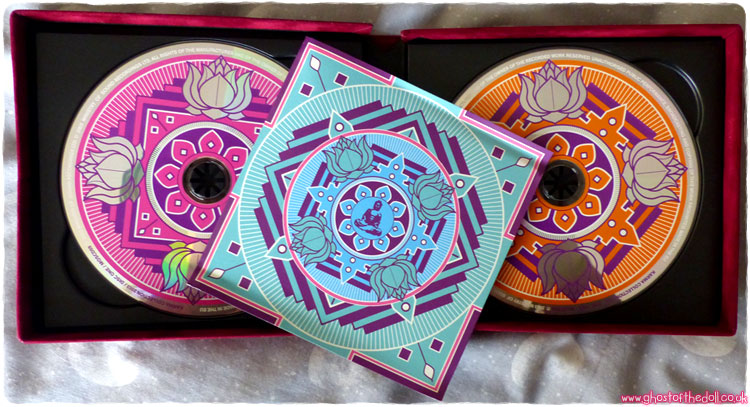 I already own this book, which was published in 1994. However, it is such a marvellous book I couldn’t leave it behind as I’ve never come across another one since I bought mine. It still has its loose “pressed” fairy too. 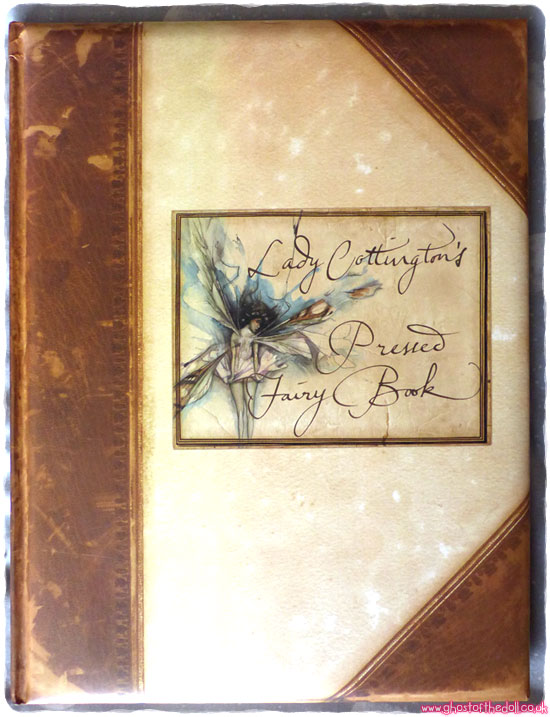 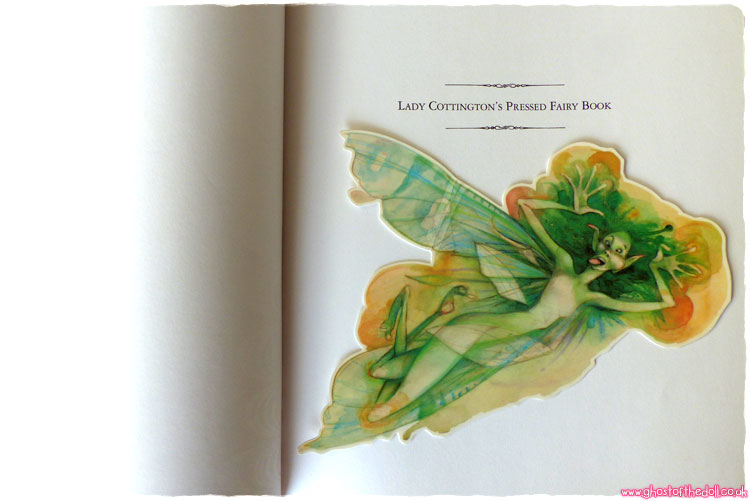 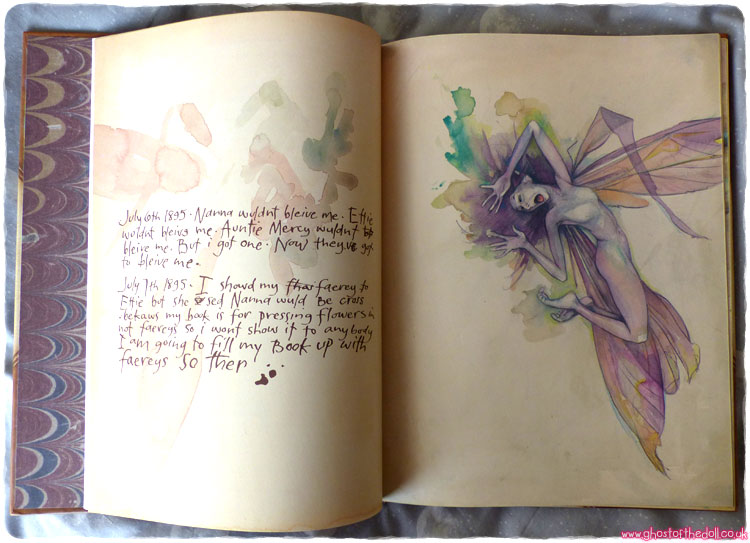 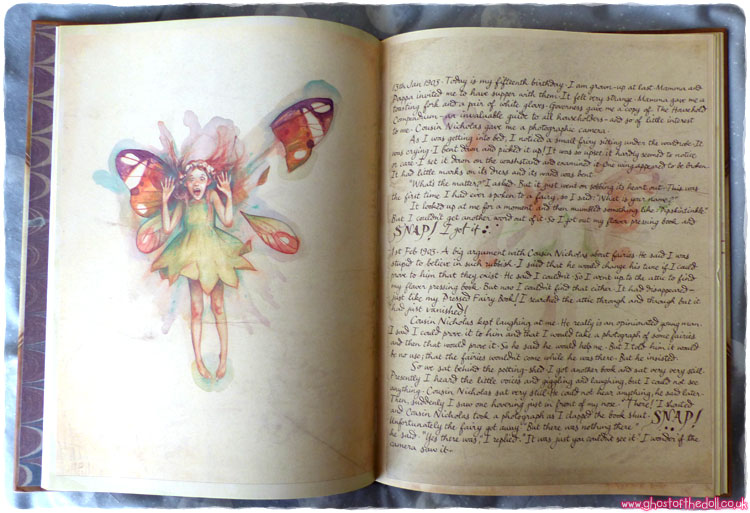 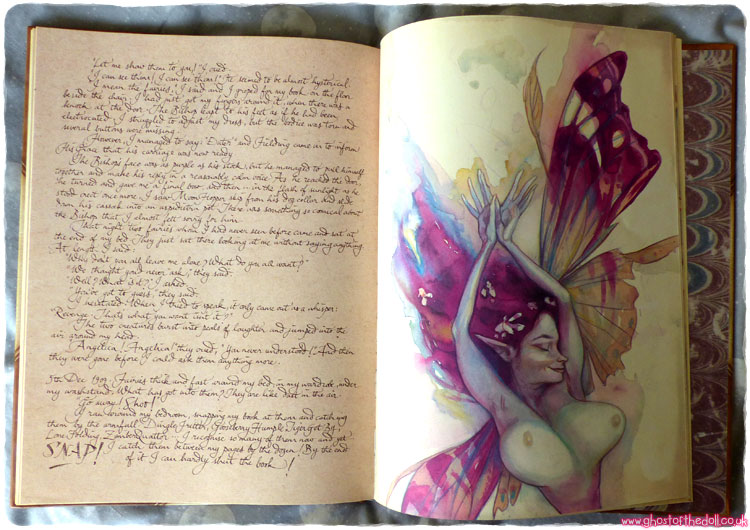 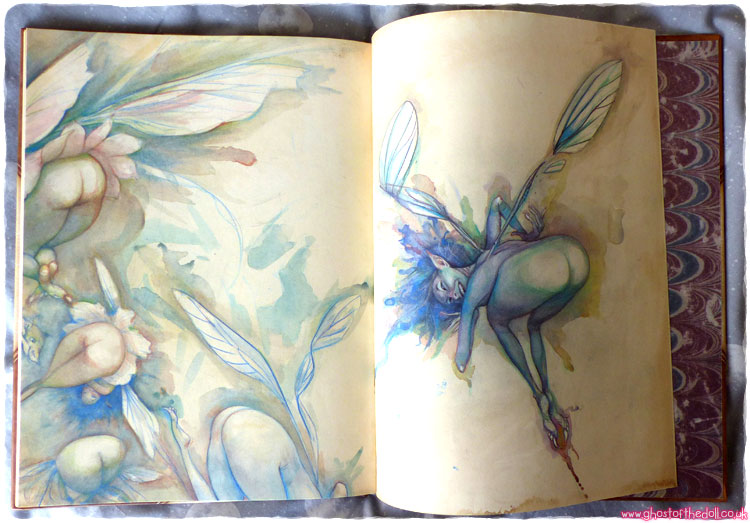