I found quite a nice selection of action figures before the lockdown, including Master of The Universe, ThunderCats, Skylanders, various Marvel & DC Comics figures, and a few Star Wars figures. 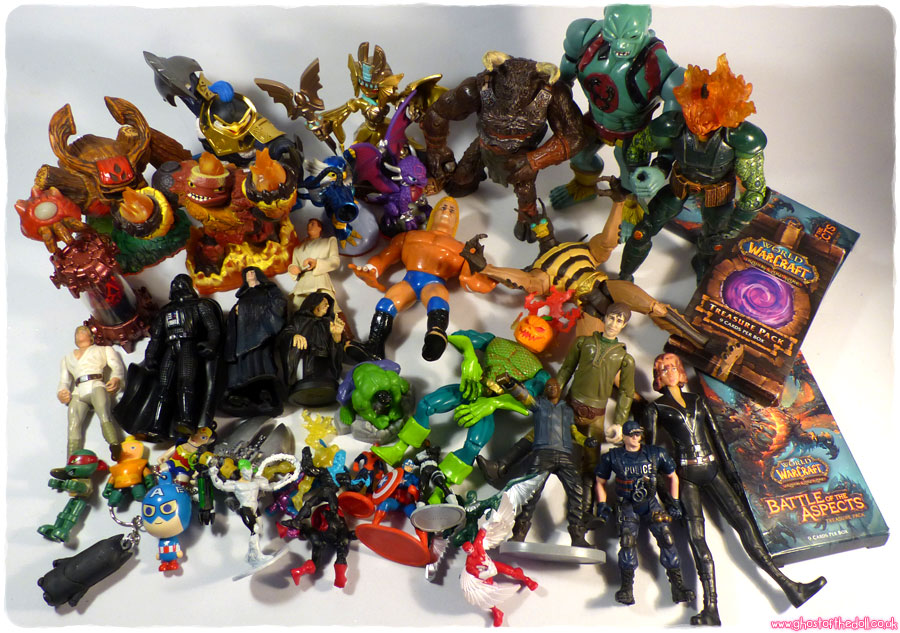 Here we have Emperor Palpatine playing air guitar, backed up by Darth Vader. Obi-Wan Kenobi is doing his Tommy Cooper impressions. I think Luke Skywalker has given up on them all. 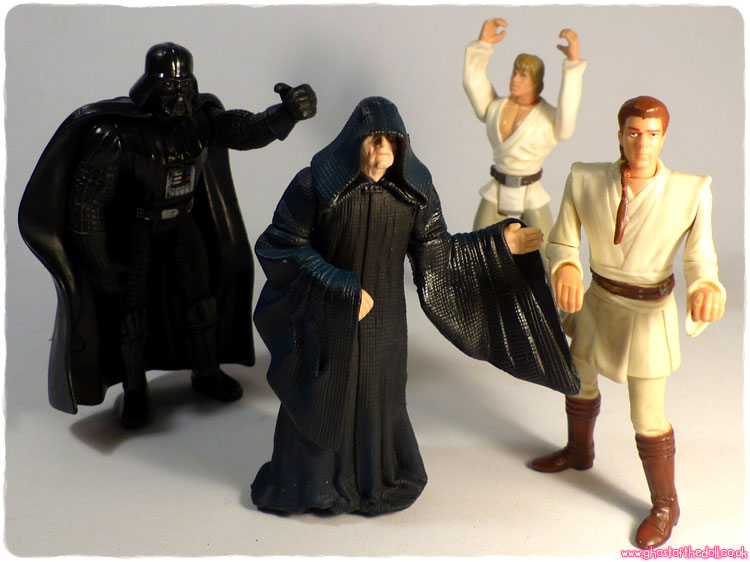 I’ve done quite well for vintage Masters Of The Universe and ThunderCats action figures of late, and found one of Mumm Ra’s henchmen this time, called “T Wolf” (wrestling with Sid Justice). I found a pair of great Jack O’Lantern figures, the Minotaur from Narnia, a modern version “Buzz Off” from Masters Of The Universe, a shockingly badly painted “Black Widow“, “Robin Hood” from the 2006 TV series, “Shocker” from the Spider-Man Homecoming movie, and a random Lanard Police man! 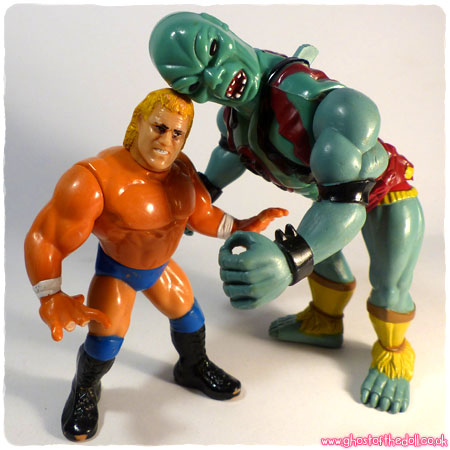 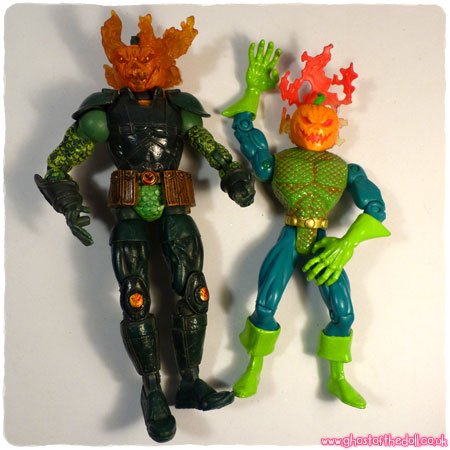 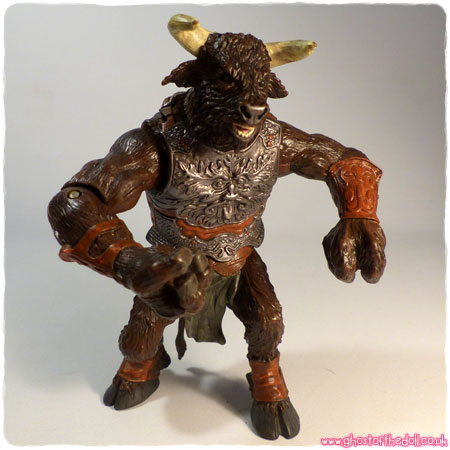 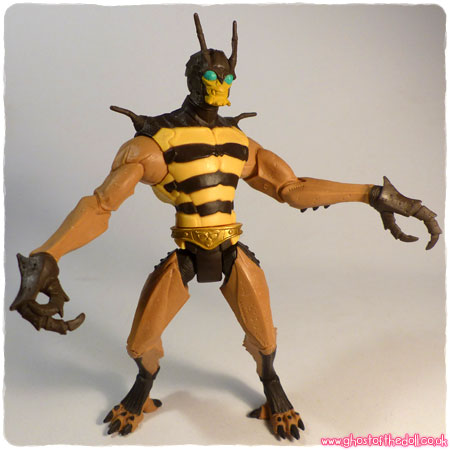 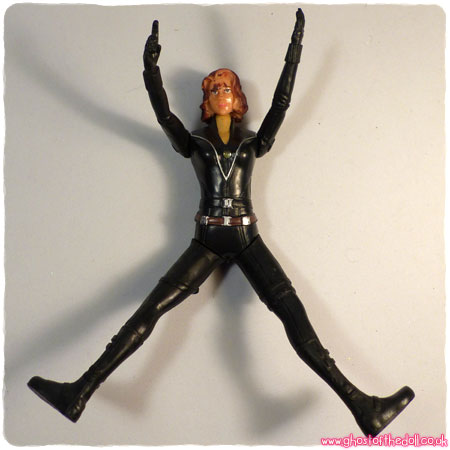 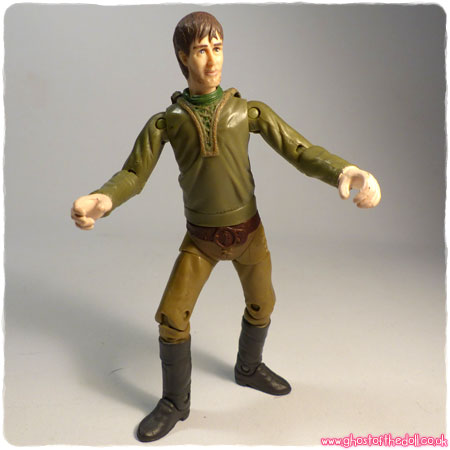 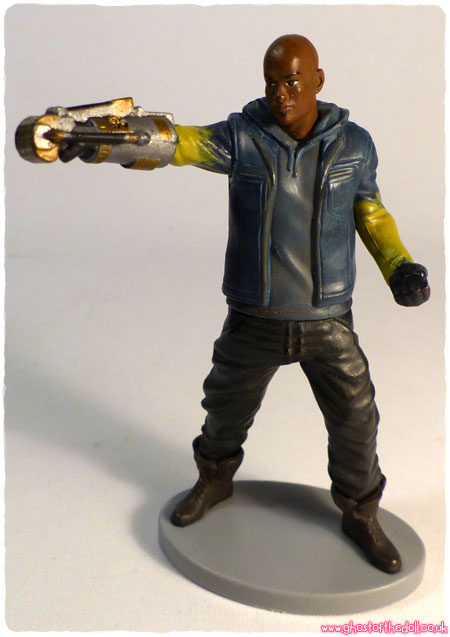 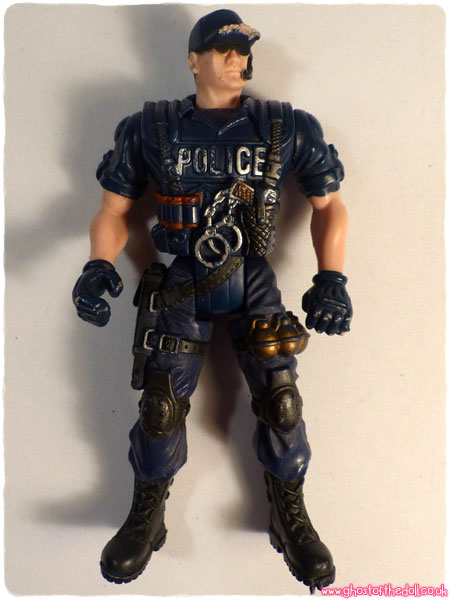 Various figures, two games with platforms (Giants and Imaginators) and a rather snazzy bag. I’ll be reselling in two lots. 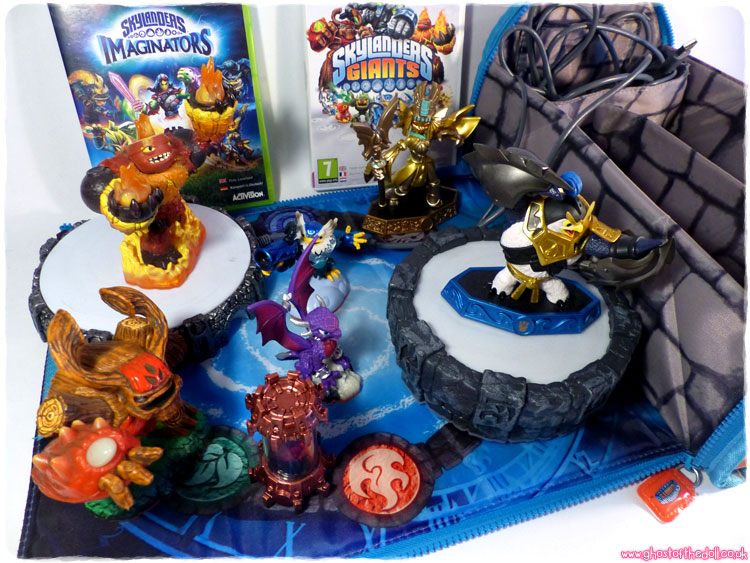 Considering the packaging claim there was only 9 cards per box, this pile must have taken some amount of pocket money to gather. I’ll be reselling these as a bundle. 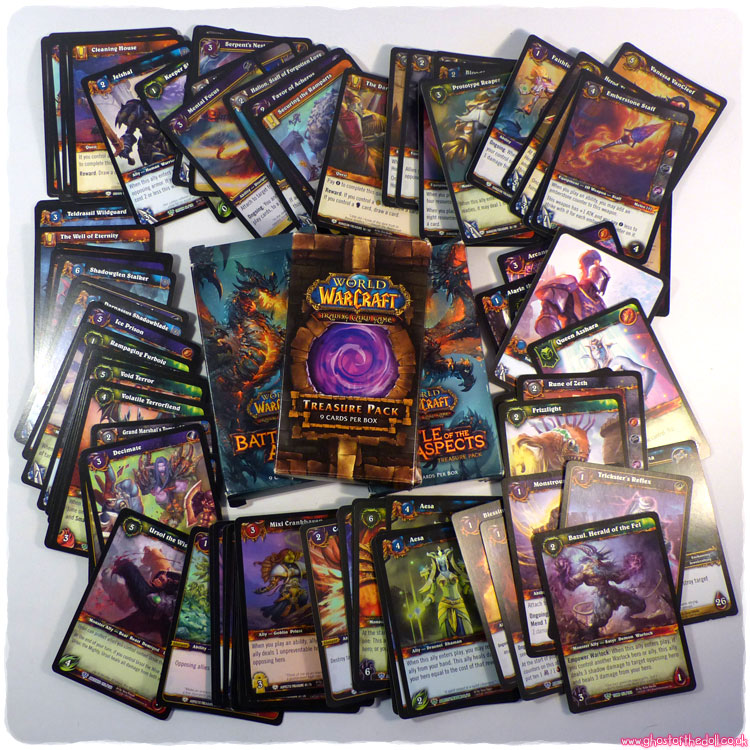