I was surprised to find Gonga in amongst the plush toys as he’s in a dirty, sorry state! I’m going to try cleaning his fur and stitching up the open seams, hopefully bring him back to life! The angel Beanie Bear is “Herald” from 2002, to add to a sale bundle with other Beanie Bears, and I also found another two Beanie Babies to go with the bundle I bought a couple of weeks back. “Home Run” Mickey Mouse looks like he’s had a late night, with those yellow eyes! A rummage through the bottom of the toys box later, and I found four Puppy In My Pocket, some Zomlings and Go Go Crazy Bones. I also found a little plastic bunny, and sat in between Herald’s legs is a brass goblin. Oh yes, and two more McDonald’s Furbies! I’ve given up trying not to buy them… 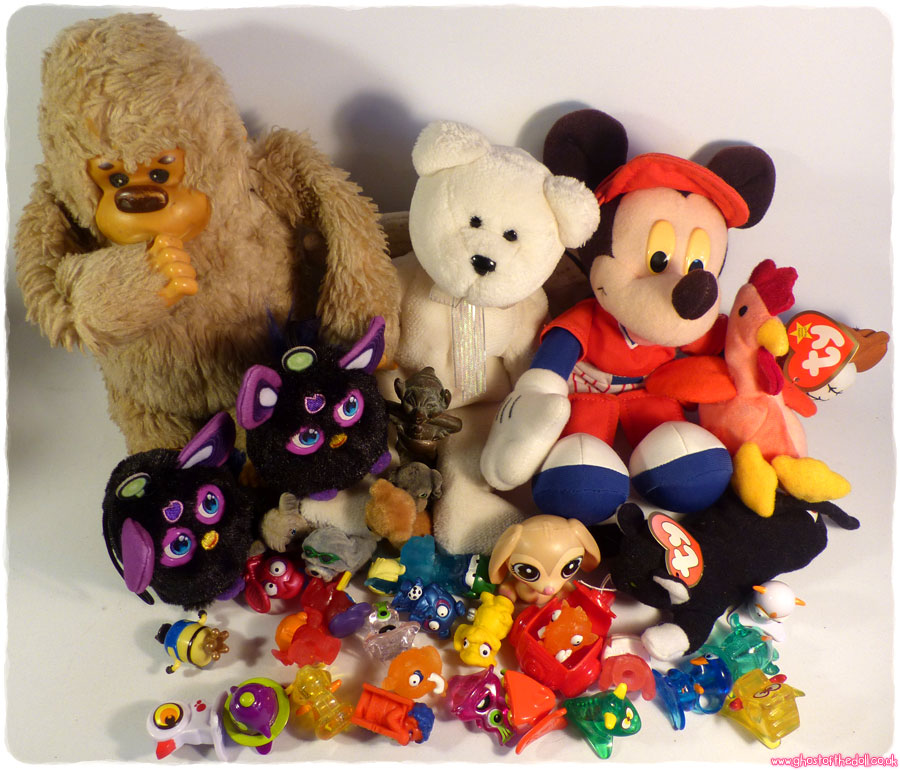 These three hardback books smell rather musty. However, they have some lovely illustrations inside. 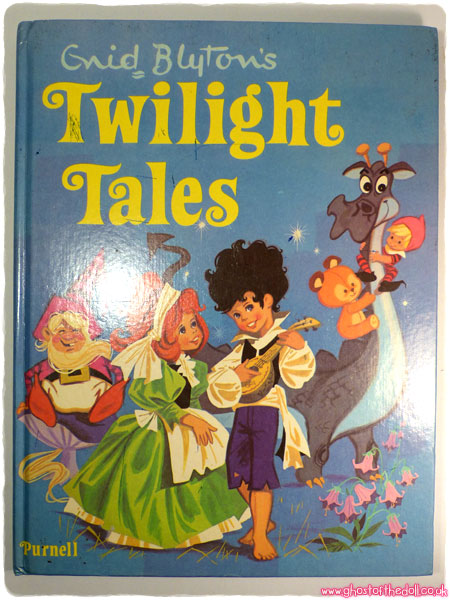 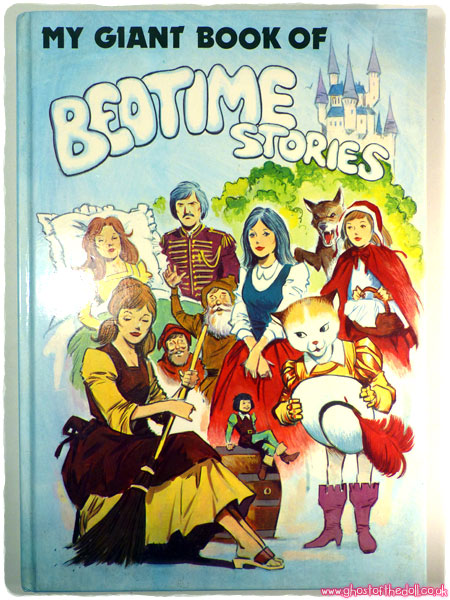 My Giant Book of Bedtime Stories 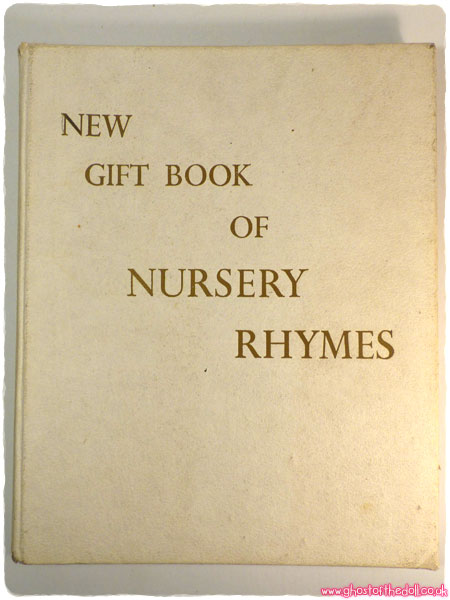 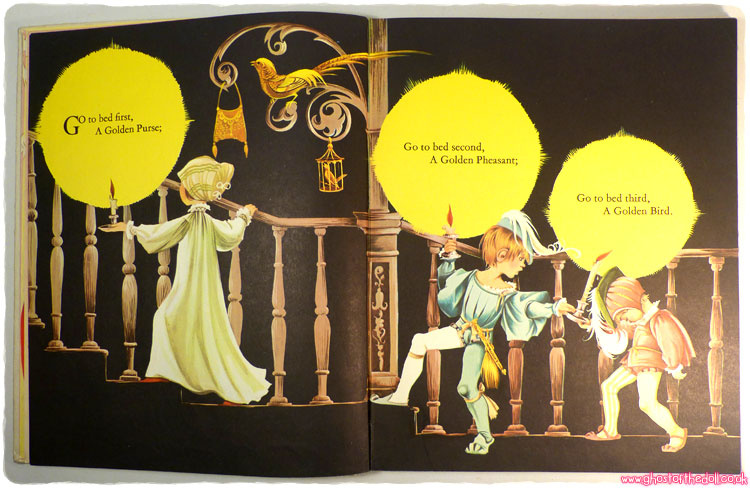 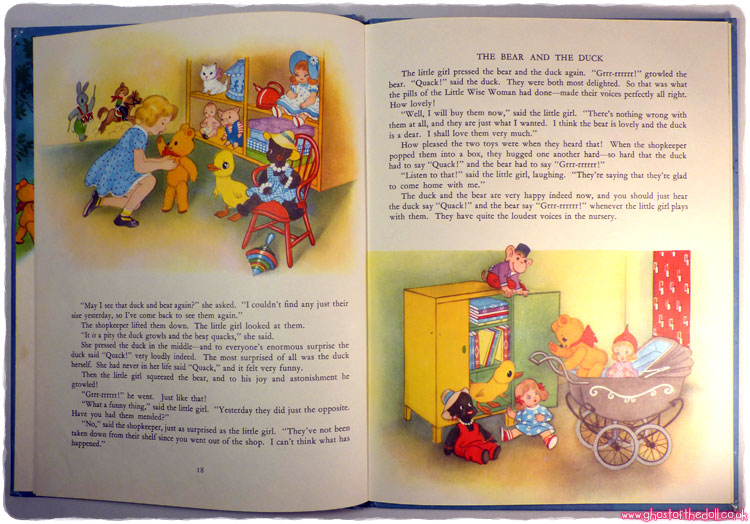 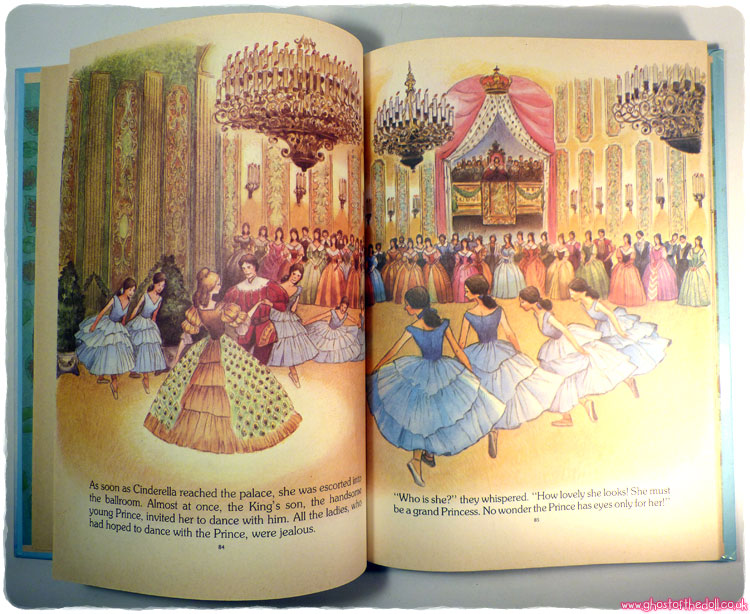 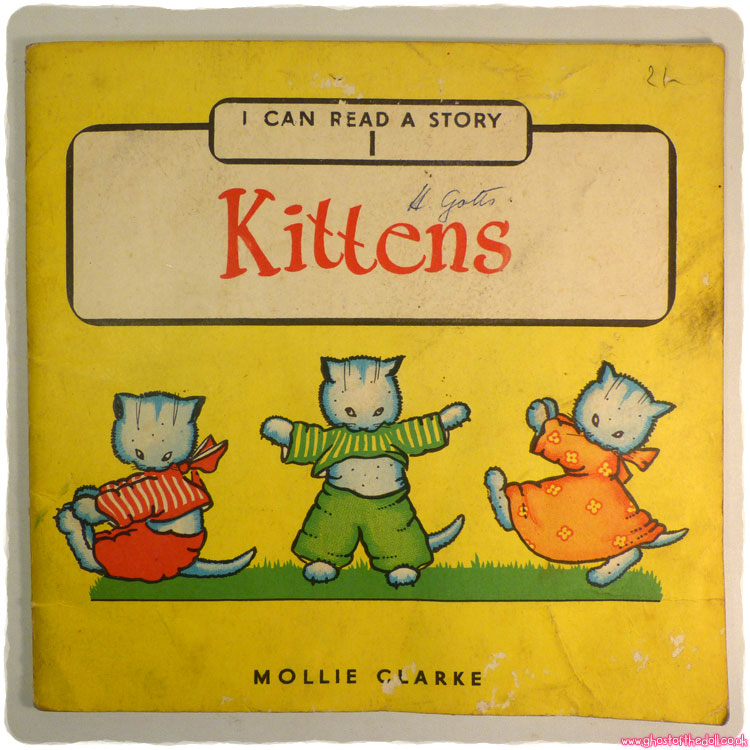 I Can Read A Story: Kittens 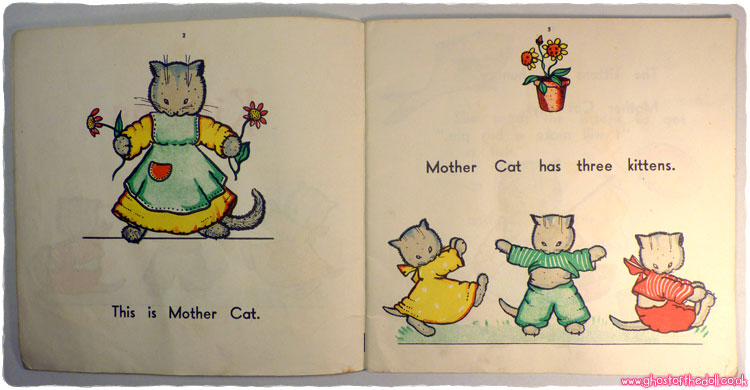 I love a pop-up book. This one ends on rather an odd scene, with Snow White lying apparently dead in her coffin. 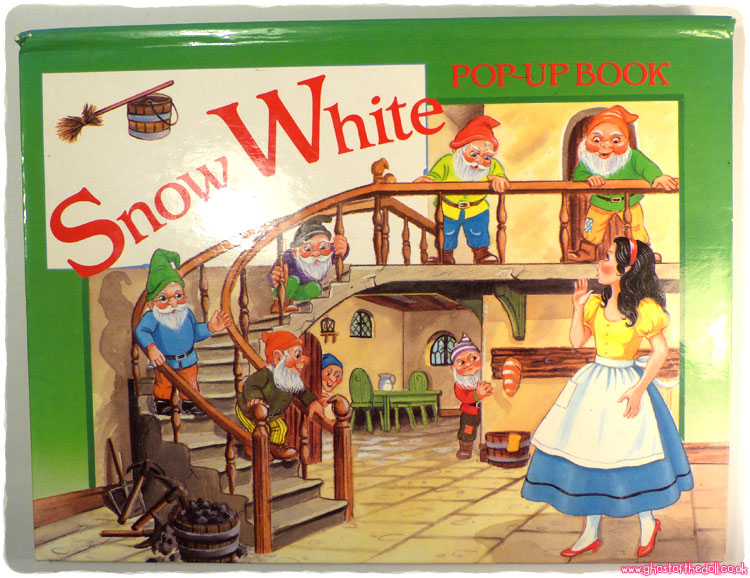 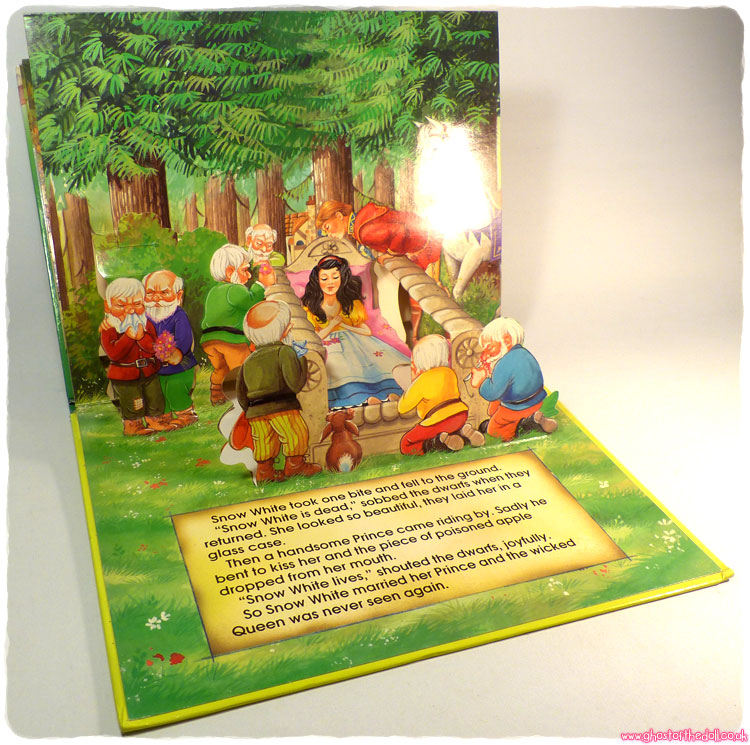 I also found a couple of Ladybird books. The Well-Loved Tales has certainly been well loved! 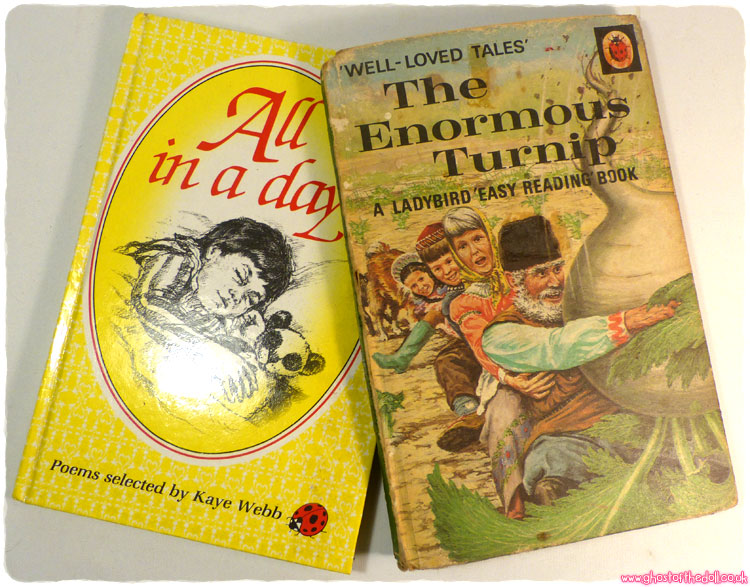 And lastly, these “Couples” 1980’s teen romance novels and “Going Out” by Jan Needle were amongst a pile of donations I was sorting through for the charity shop but far too worn to go out. But I couldn’t bear to throw them out, so brought them home as rescued toilet reading! 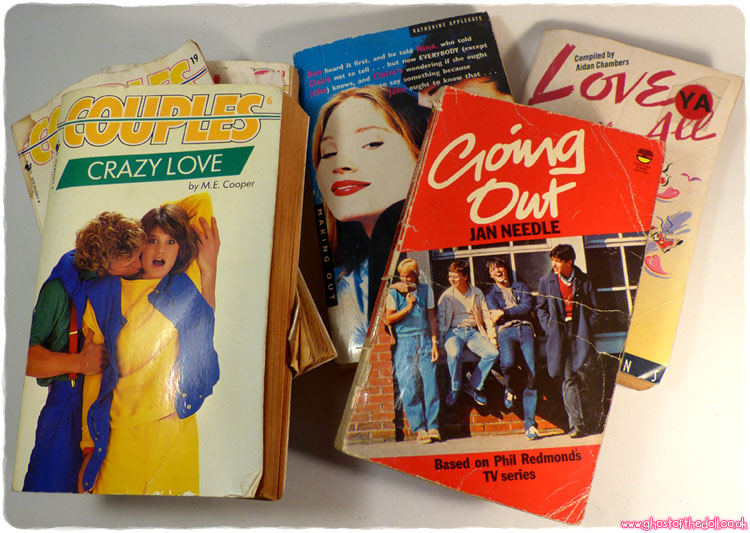 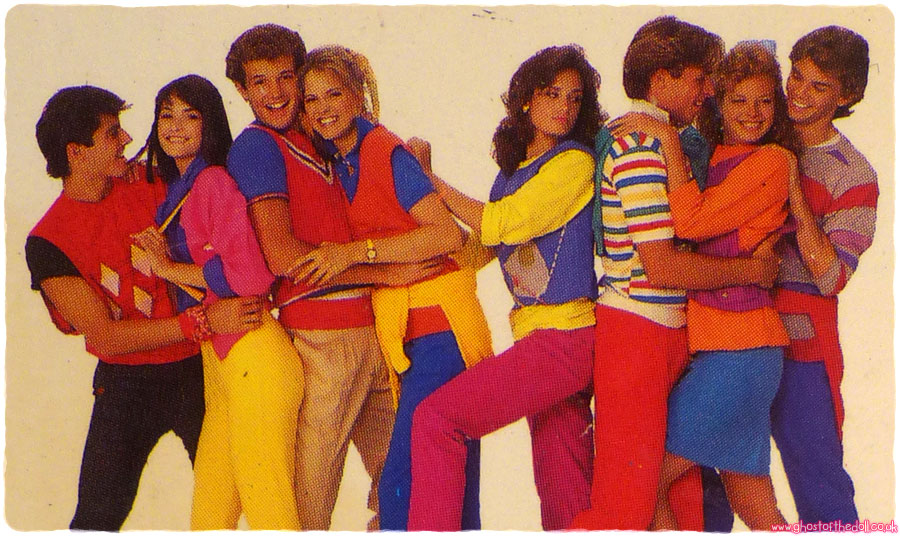 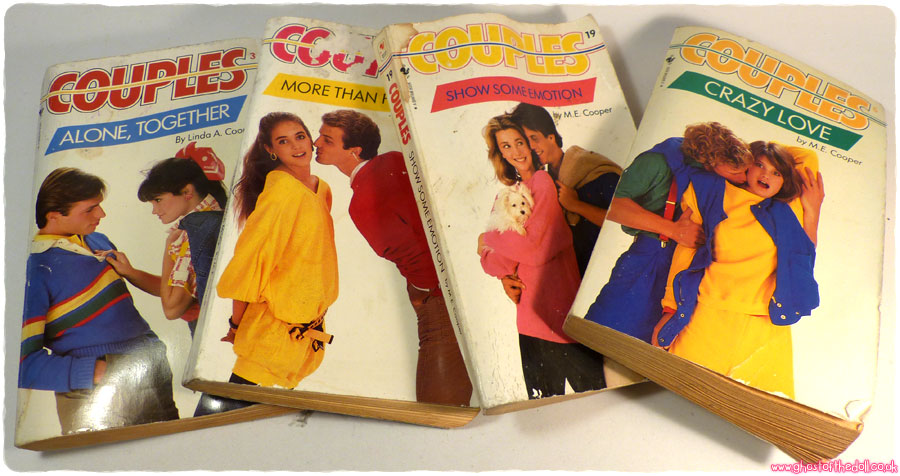