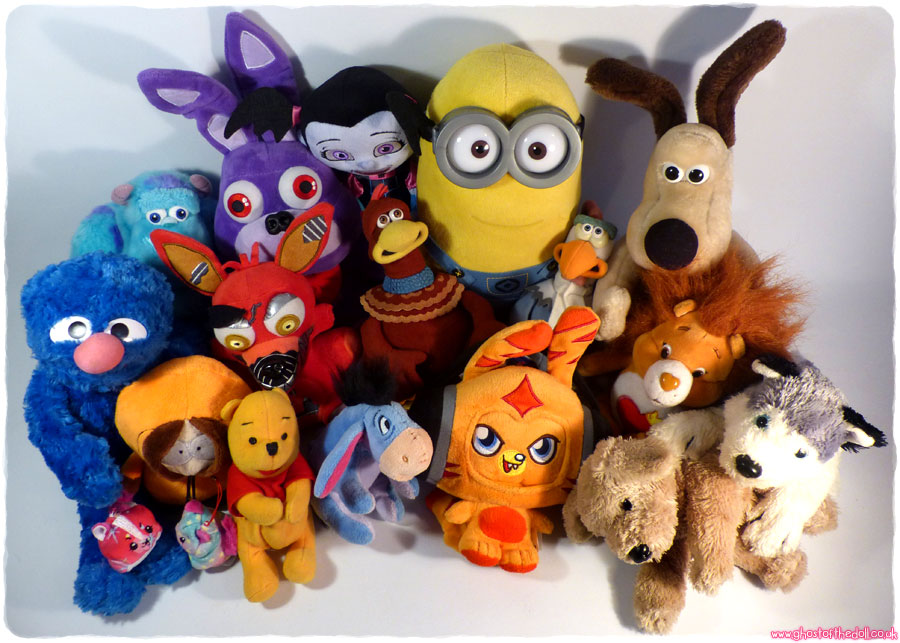 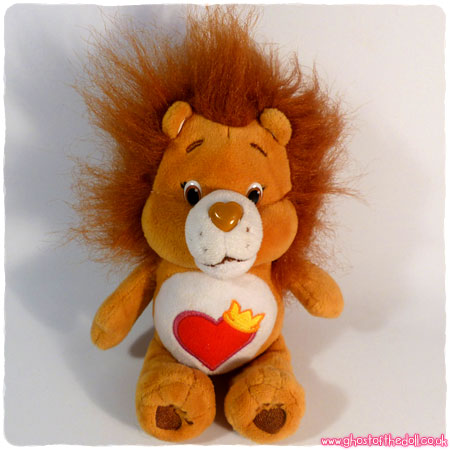 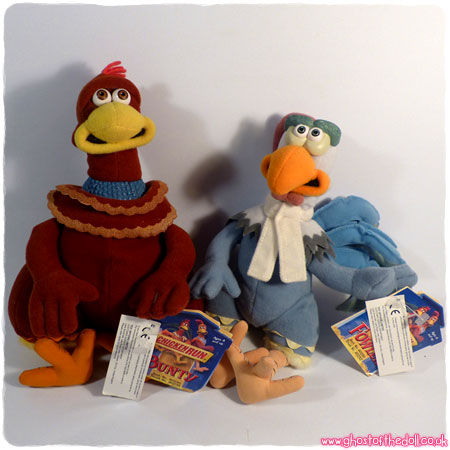 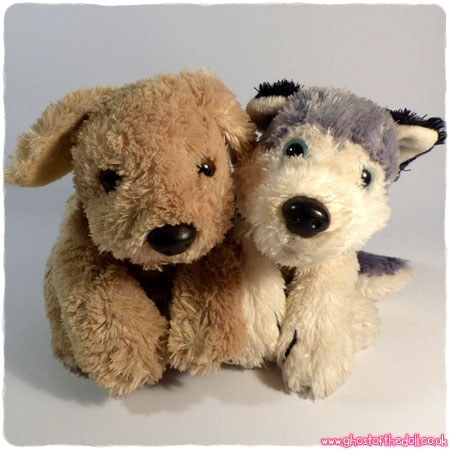 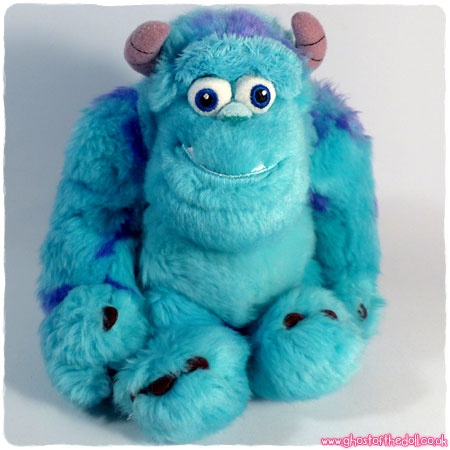 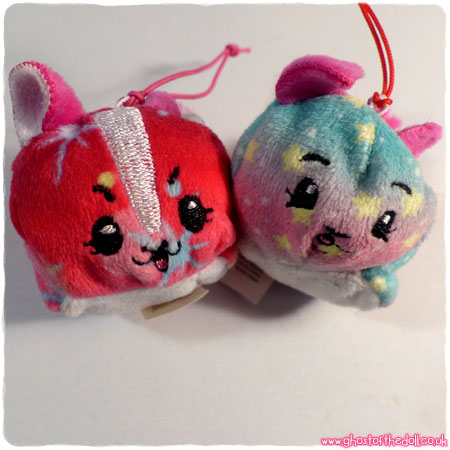 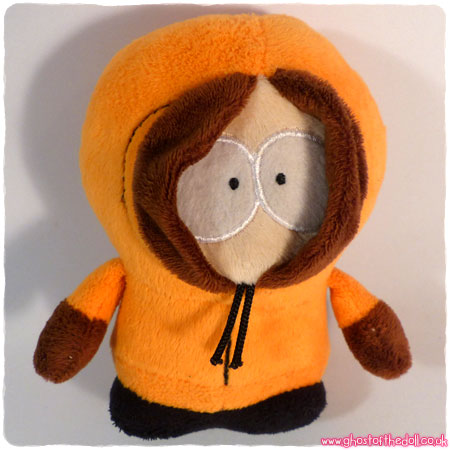 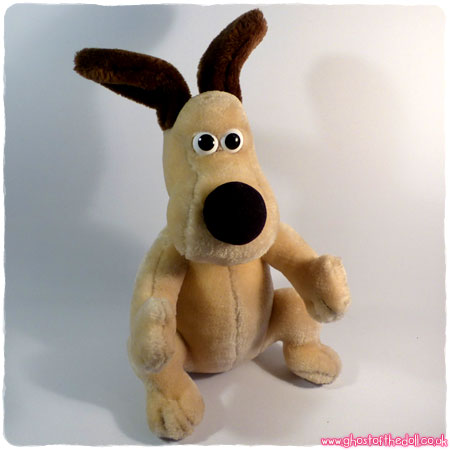 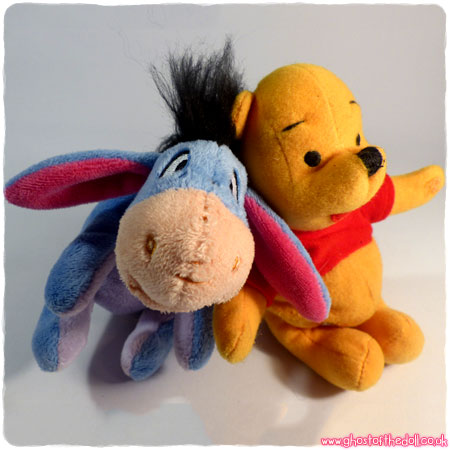 Toys for my own collection (at least for now) are Grover from Sesame Street, Vampirina, Five Nights at Freddy’s and Moshi Monsters. Bonnie (from 5 Nights) was missing his plastic nose, which I have now replaced. I may or may not keep the large Minion! 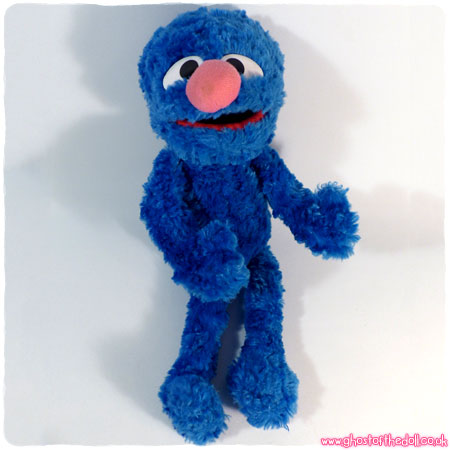 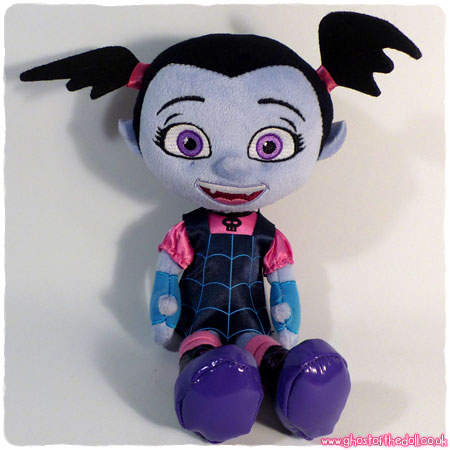 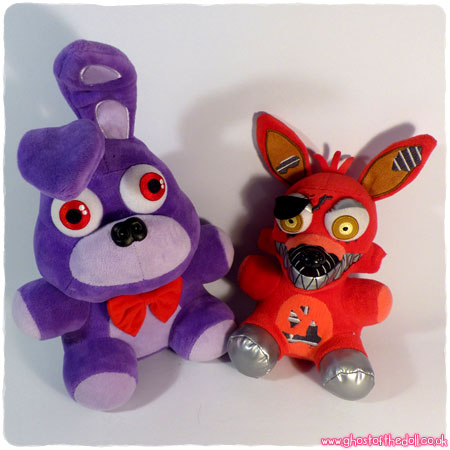 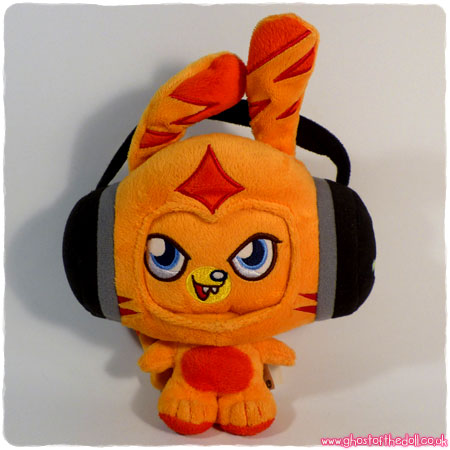 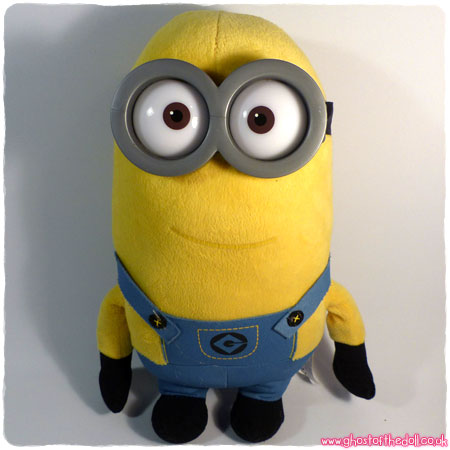