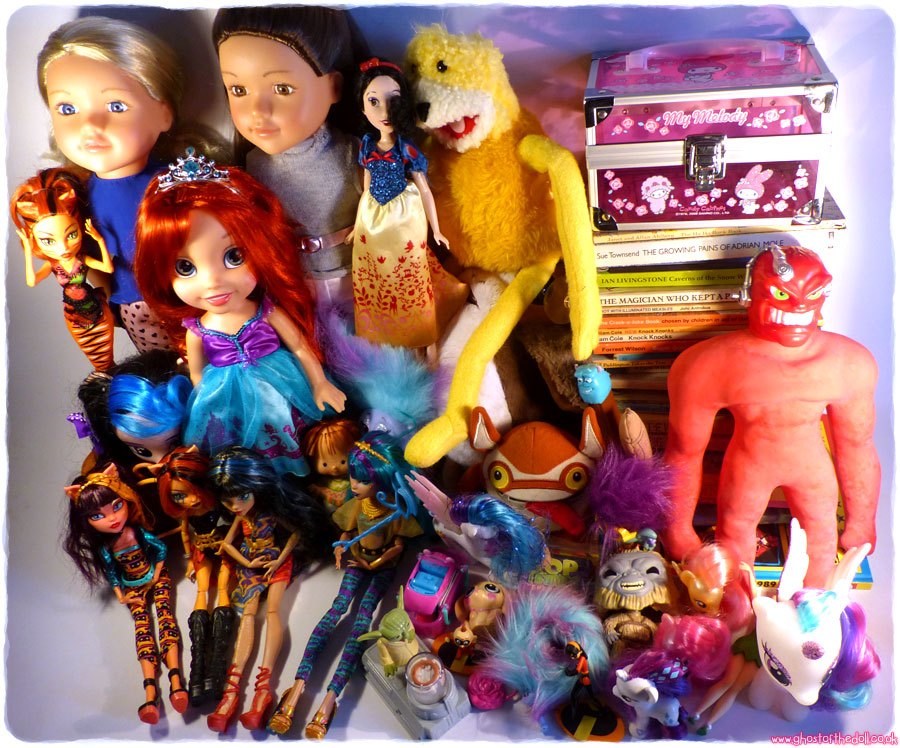 I’m so pleased to have found this lovely bundle of Monster High dolls. There were another couple in the charity shop also, but were ones I already had and not cheap enough to buy for re-selling. I also found “Violet” from Club Chic, and probably the only one from the line I like. Rumaging in the 50p box, I found a vintage Strawberry Shortcake doll, wearing Cafe Ole’s dress. She still smells nice! I also picked up two dressed DesignaFriend dolls, and two Disney Princess dolls (Snow White and Ariel), both with dress and shoes. 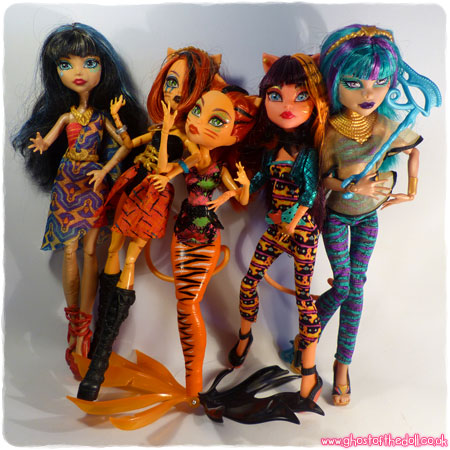 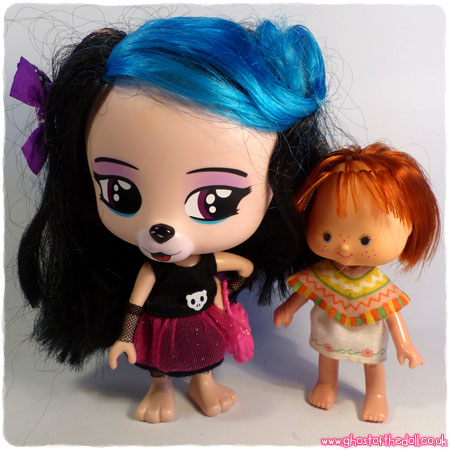 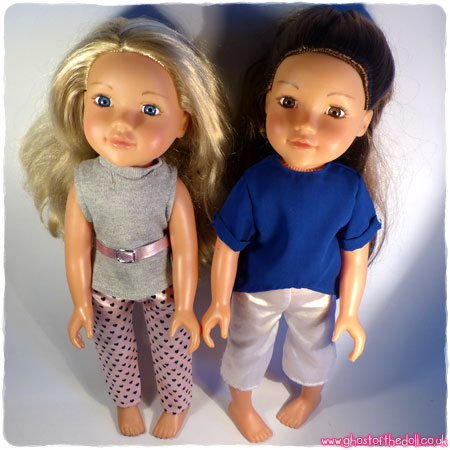 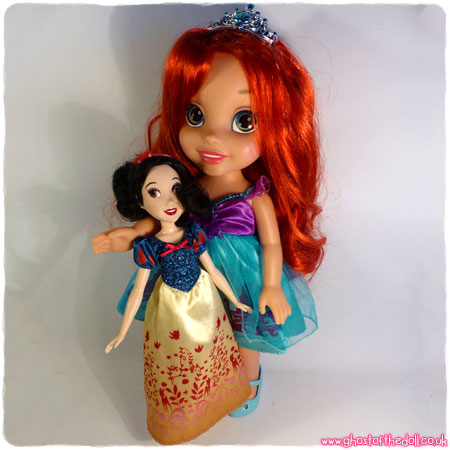 Yay, Flat Eric is mine! I also picked up a Star Wars “Porge” and small Skylanders “Trigger Happy”. 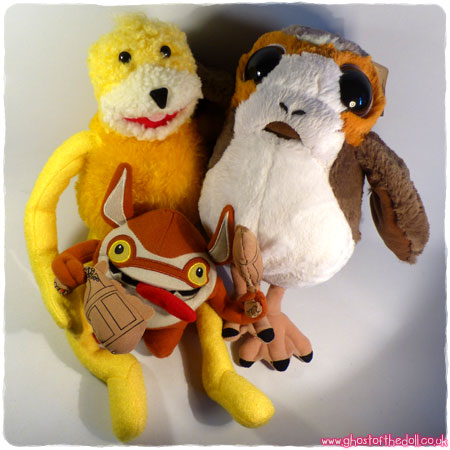 Some more ponies, mostly for resale. They have washed and brushed up nice! 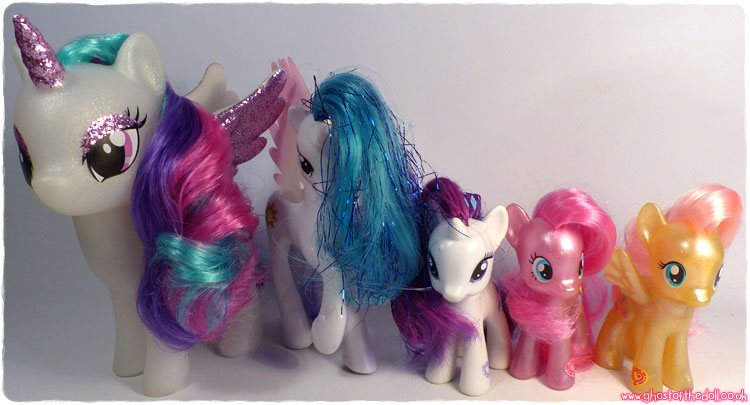 Trolls for me, and the cute My Melody box too. Tinkerbell, Shopkins and Vac-Man are for resale. 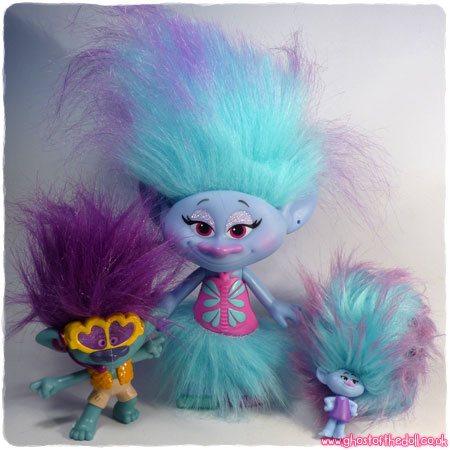 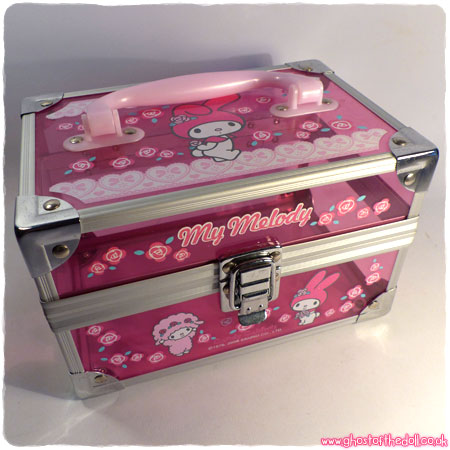 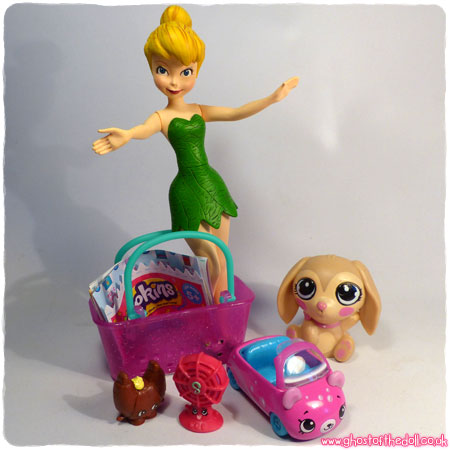 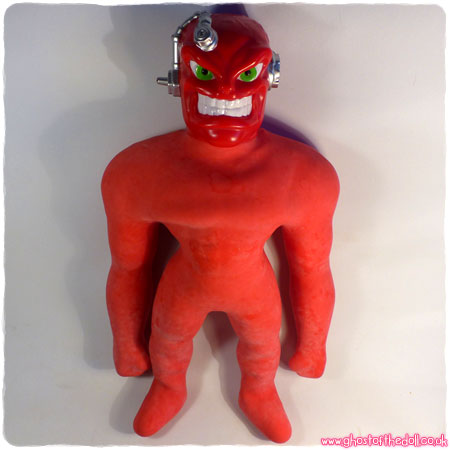 Other figures I found are Star Wars “Varmik” Funko Pop and Clone Wars McDonald’s Yoda (both to resell), Monster Inc. Sulley Pez (for me), two The Incredibles mini figures (resell), and a pack of Simpsons Halloween themed Top Trump cards (for me). 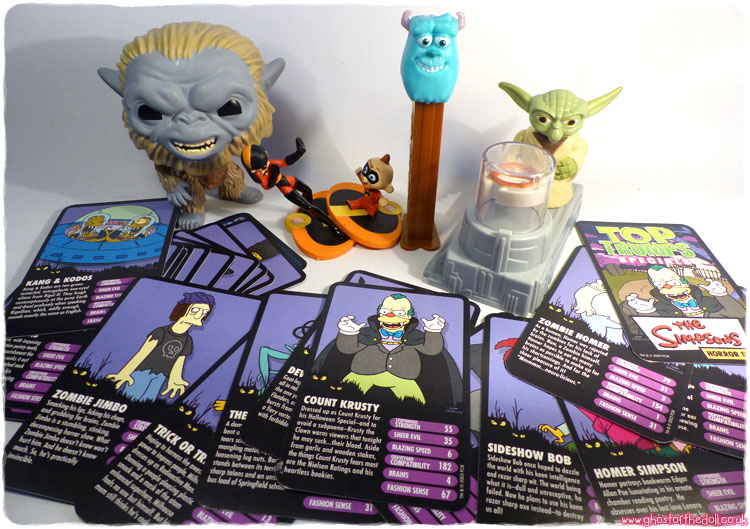 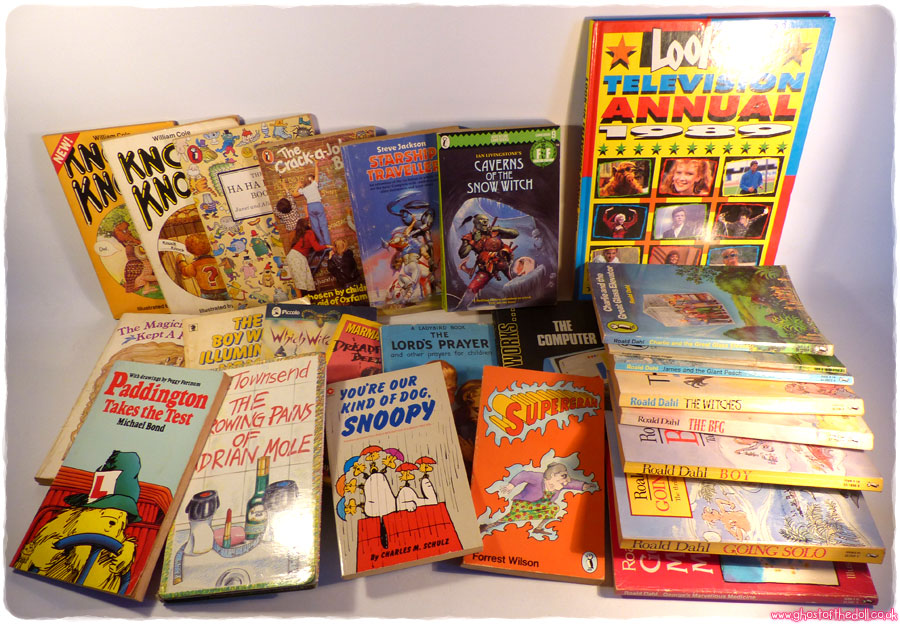