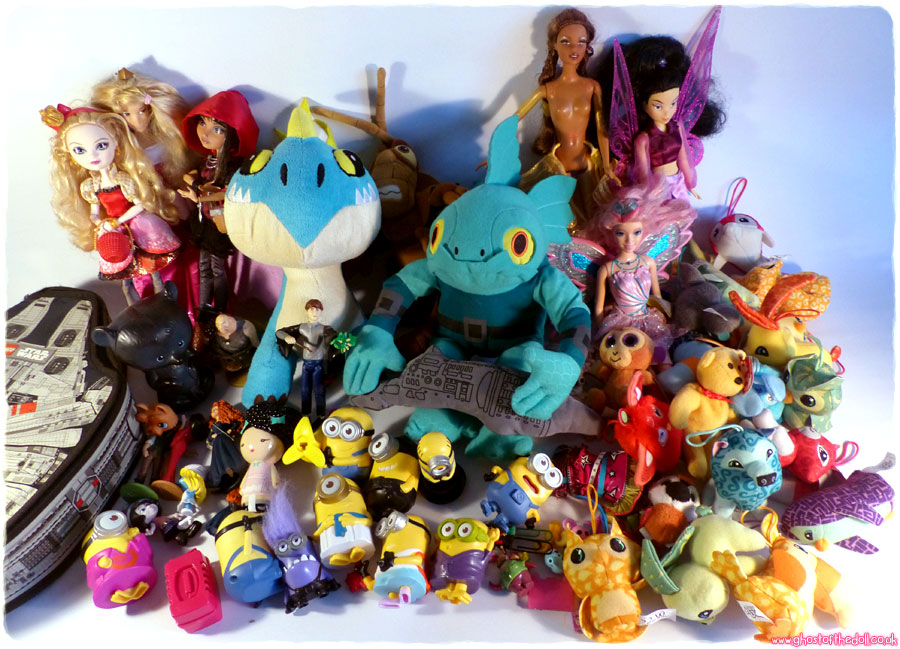 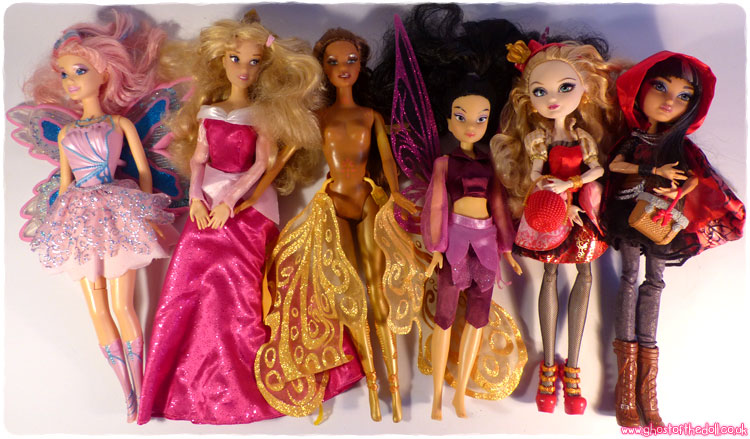 Three pairs and two odd shoes, three Ever After High earrings, a pink thing and something that looks like an dolly oven glove!

I also found a pair of Ever After High wings belonging to “C.A. Cupid” from the Thronecoming series. 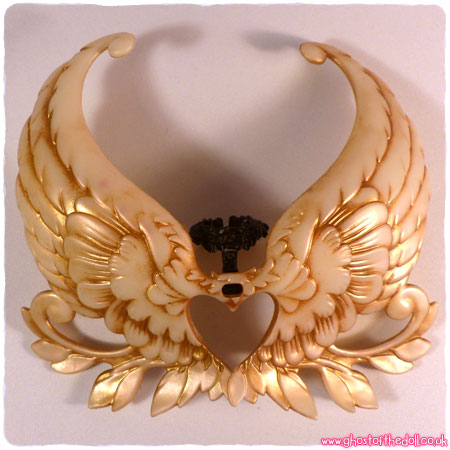 Various figures from the movie “Brave”. The bear opens up to reveal a doll. 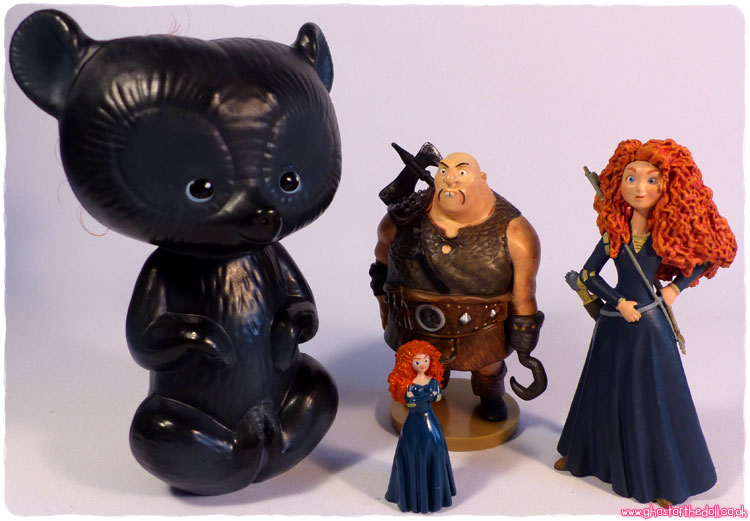 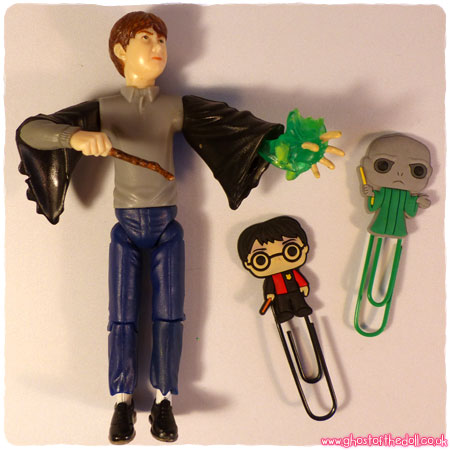 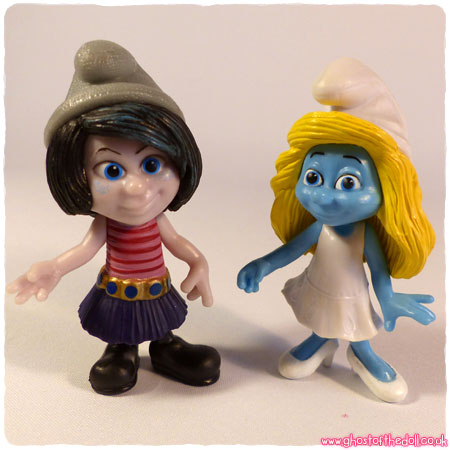 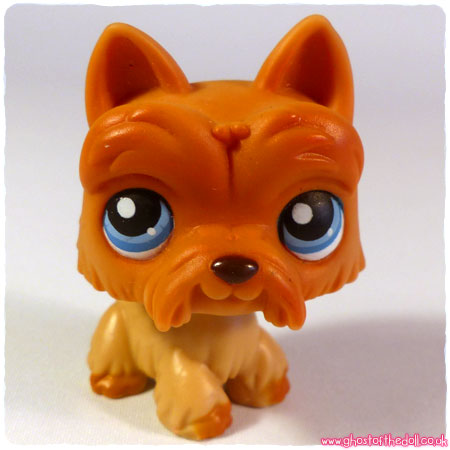 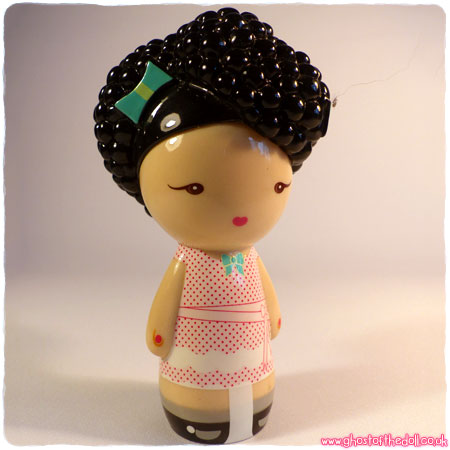 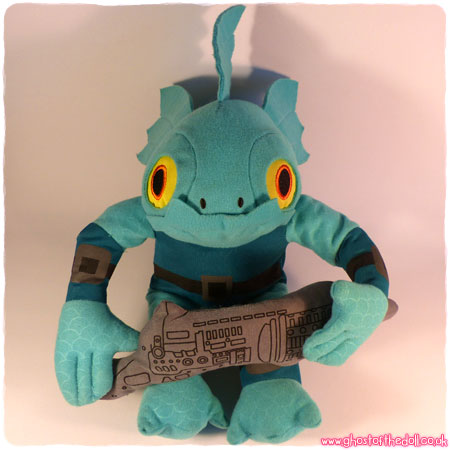 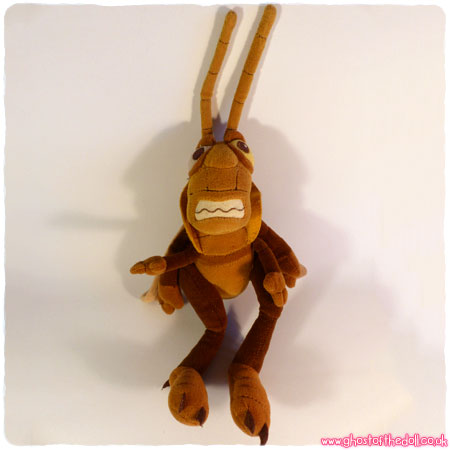 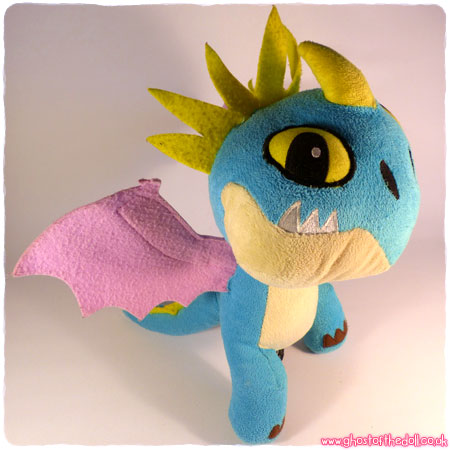 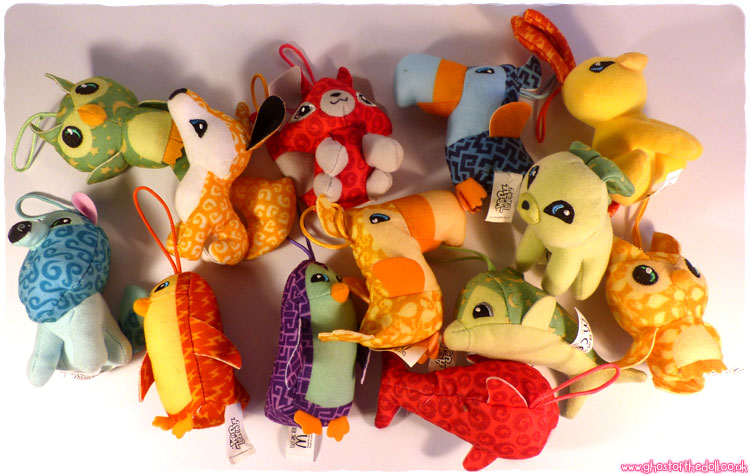 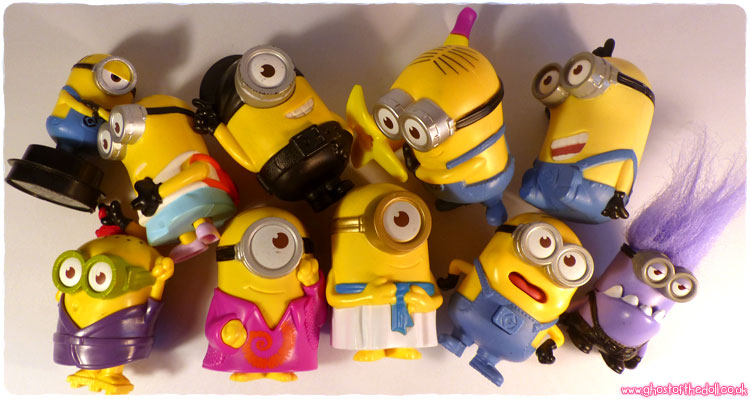 These items were free with the Pets 2 Collect magazine at various times. 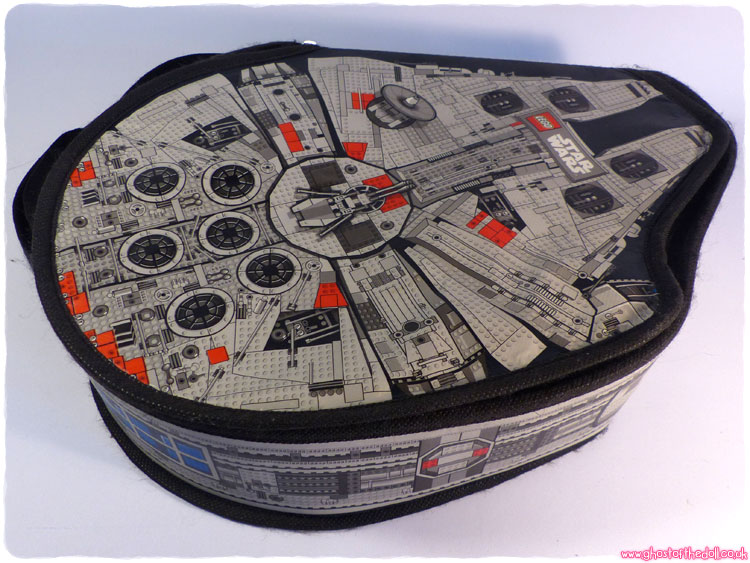 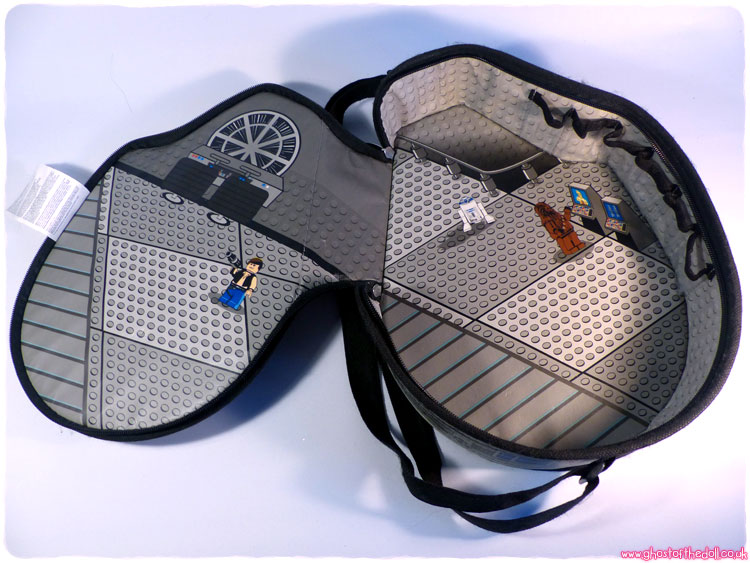