My post-work charity shop rummage came up trumps again, with Doctor Who, Indiana Jones, several CD’s and a Teletubbie! 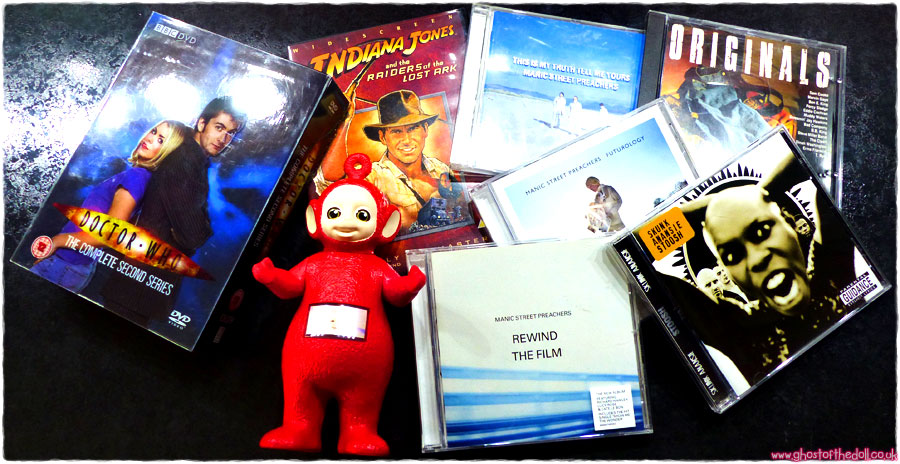 This big plastic Po was peeping out of the 10p box. It’s telly lights up and it giggles when touched on the belly. It was from a Tellytubbies line called Tickle and Glow from 2015. 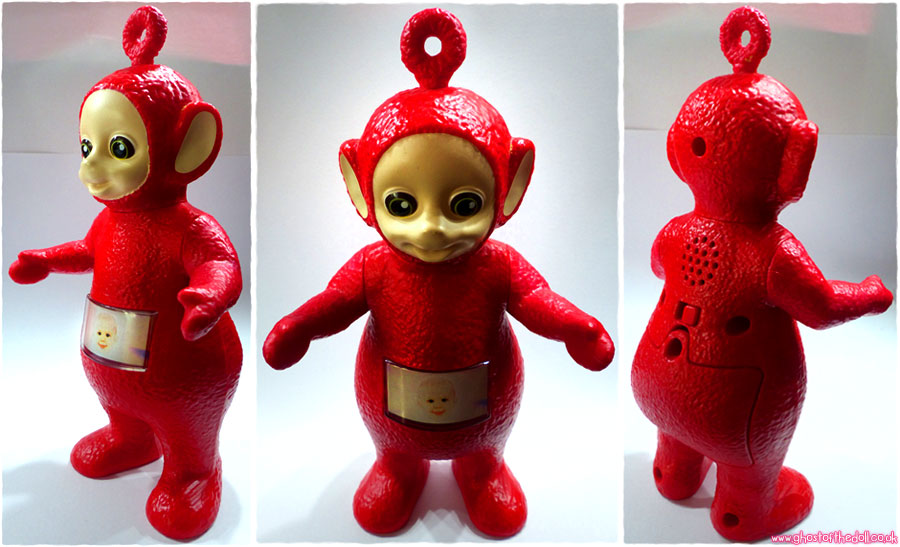 I found a nice copy of Indiana Jones and the Raiders of the Lost Ark which matches the Temple of Doom DVD I bought a few weeks back. Now just to find The Last Crusade!

I also found the complete second series of Doctor Who with David Tenant. This is the first complete series boxset I have ever come across in a charity shop, and it’s actually really nice. The outer sleeve is transparent plastic with a photo of the Doctor and Rose (plus back text). Then there is an inner sleeve, and inside that are two tri-fold holders with three disks in each. There was even a full colour booklet too! 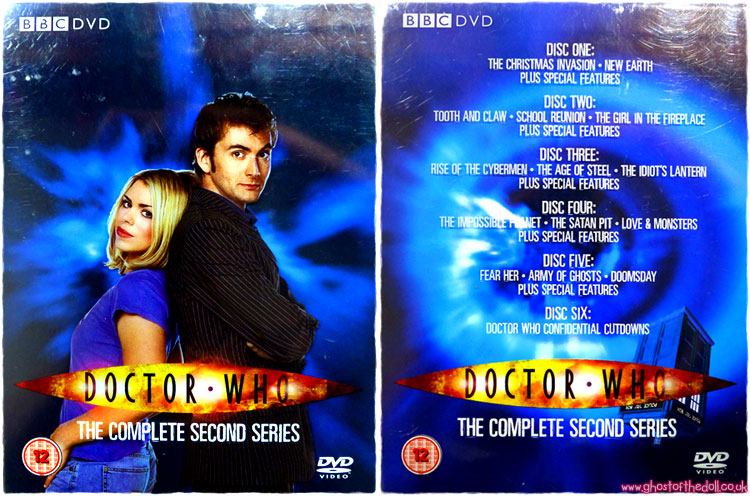 This album contains fourteen tracks as featured in jeans adverts. 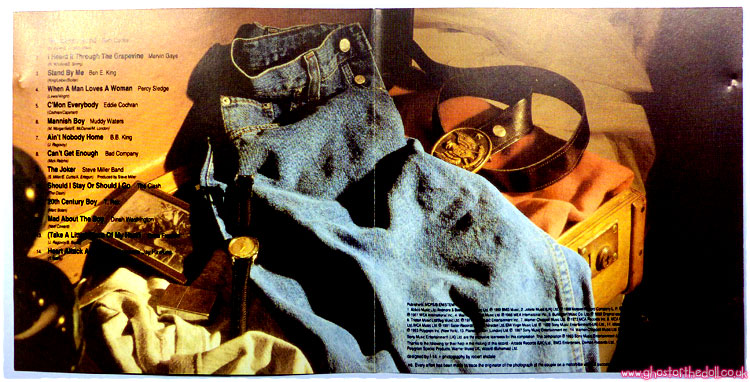 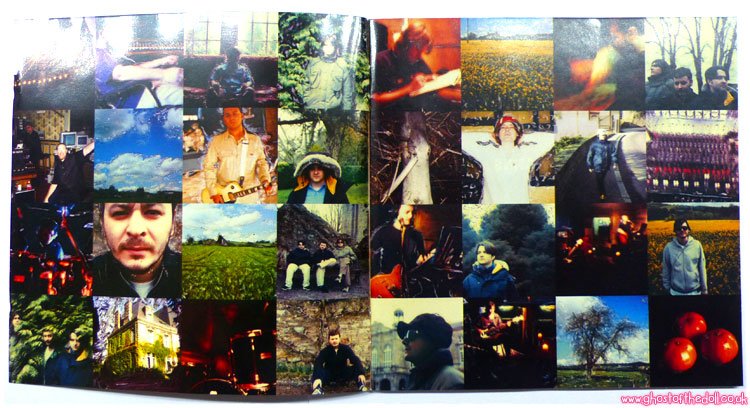