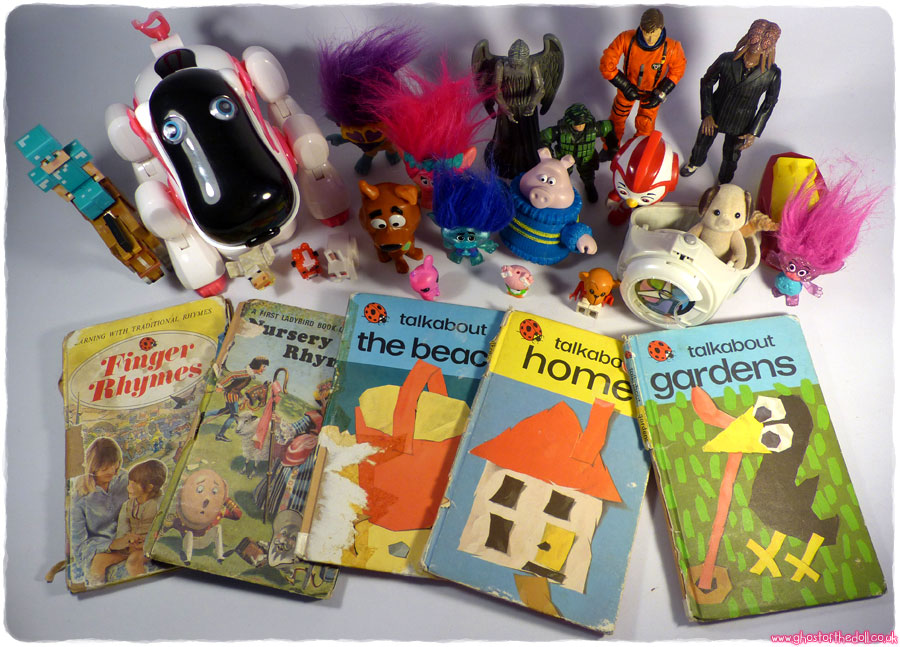 I will sell the little Minecraft figures together. I will hold onto the Paw Patrol surfboard until I have some figures to add to it. I’m just waiting to find Shaggy to have the complete set of McDonald’s Scoobs figures. The Smart Dog turned out not to be so clever, as the remote doesn’t work! I’ll look out for some more Soldier Force figures to sell with this one, which turn up quite regularly. Timmy Time will sell on his own, but not sure whether to hold onto Top Wing for some more figures or sell on his own. Trolls I will add to a bundle to resell. The Yo-Kai Watch is missing its dome cover, but seems to work just fine without so will sell it with the little bag of duplicates I have lying around somewhere from my larger sales earlier this year. 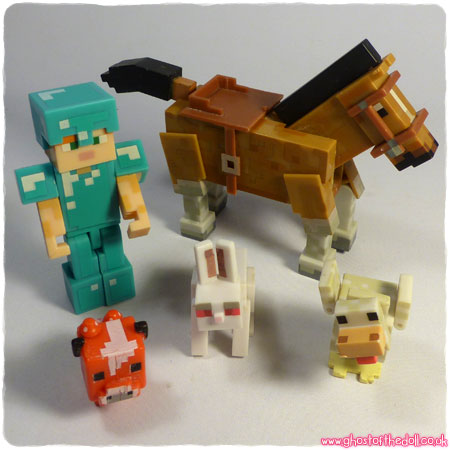 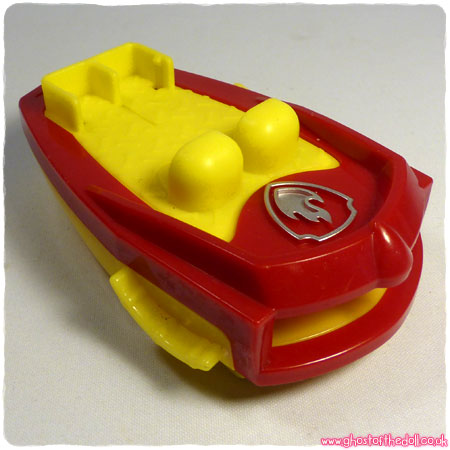 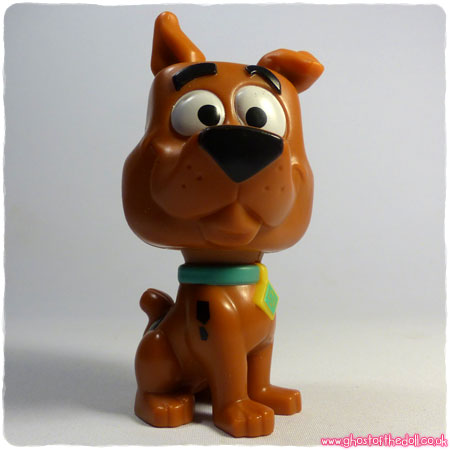 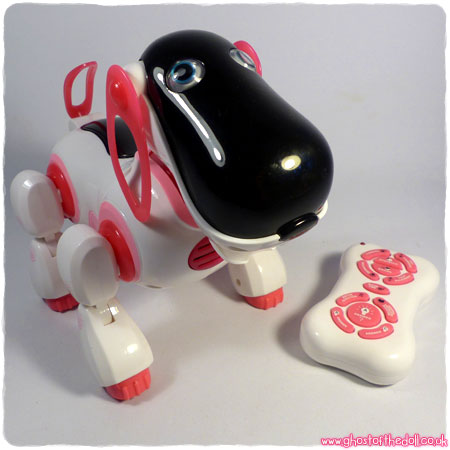 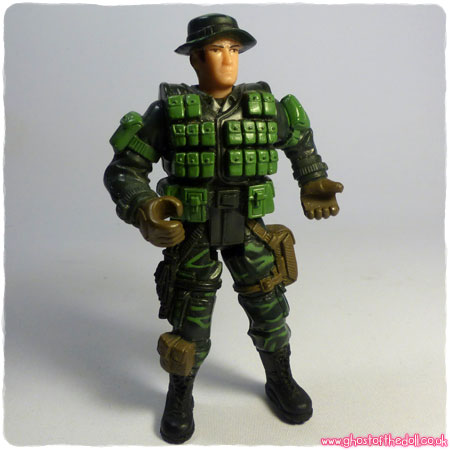 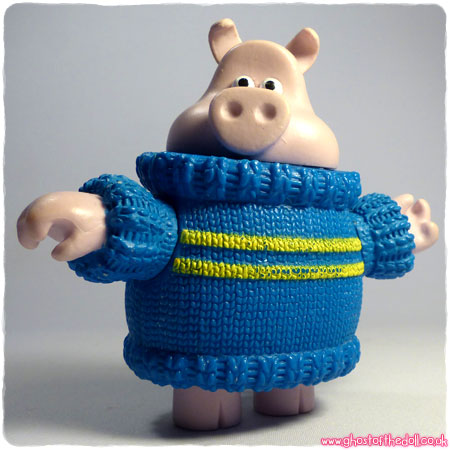 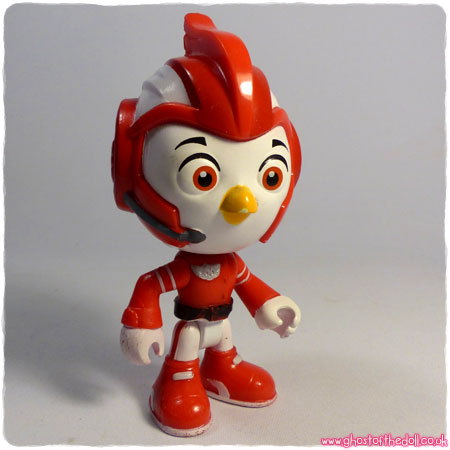 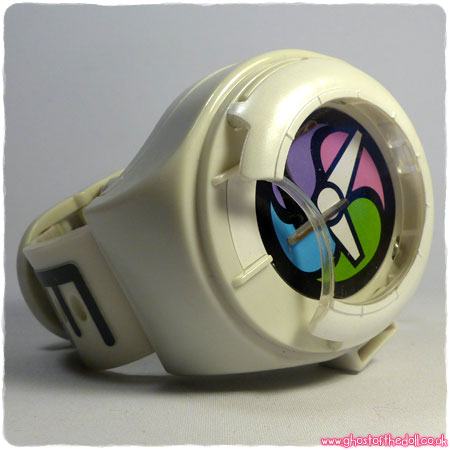 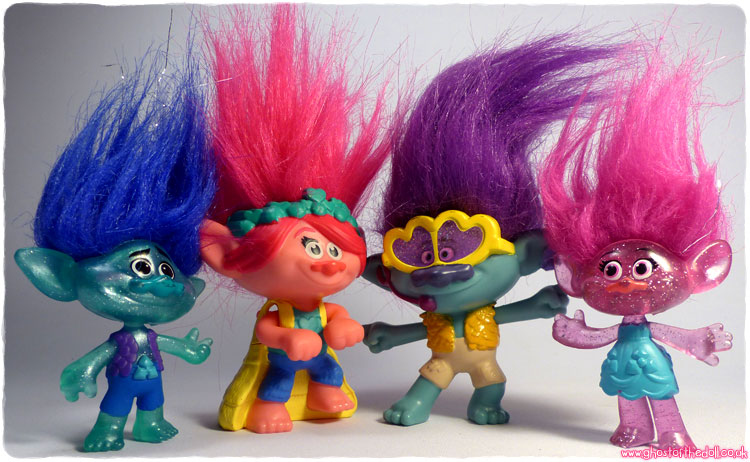 Three more figures for my little Doctor Who figure collection, plus a cute pink Smiggle bunny, a Fabuland monkey and a Lalaloopsy Tinies. 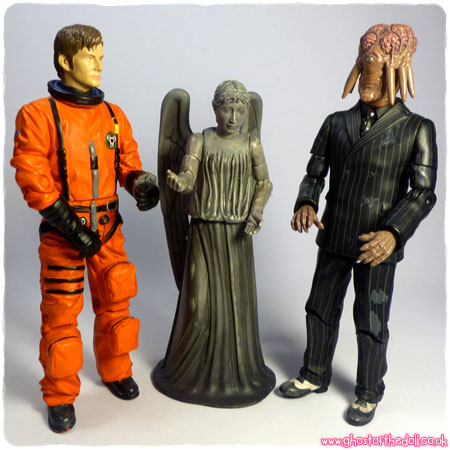 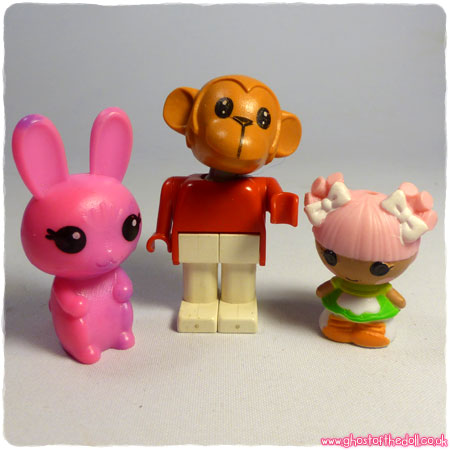 I can’t resist a Ladybird book, no matter the state it’s in! 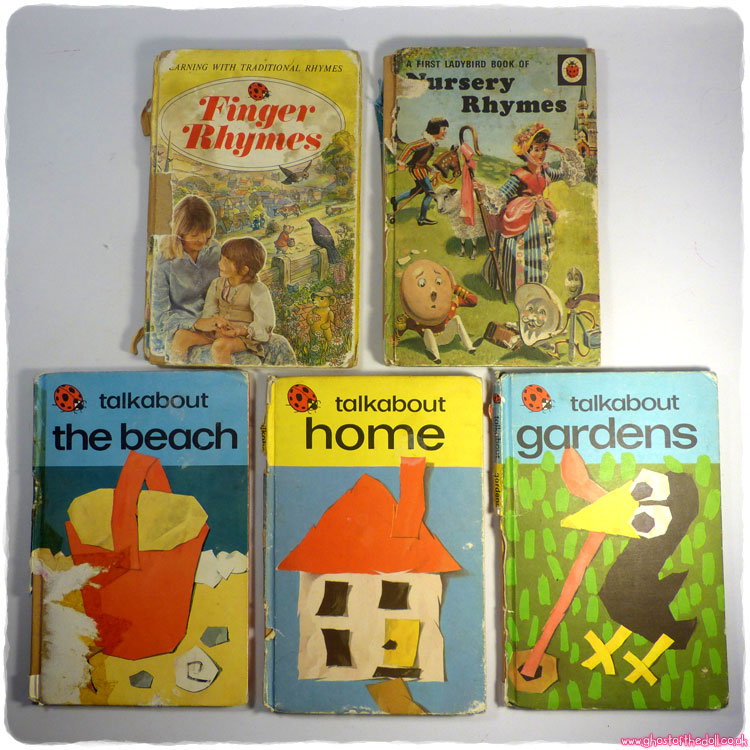