On Monday I came back from volunteering with Top Trump Cars, a giant My Little Pony, a Monster High Secret Journal, various little shoes and tiaras, Moshi Monsters, and three Crazy Bones.

Tuesday I found a Zelf, and on Wednesday a large Elsa doll, two Monster High dolls, an Ever After High doll, a Wacky Races annual, a Meg & Mog book, and a Mr Man book (Little Miss Tiny). 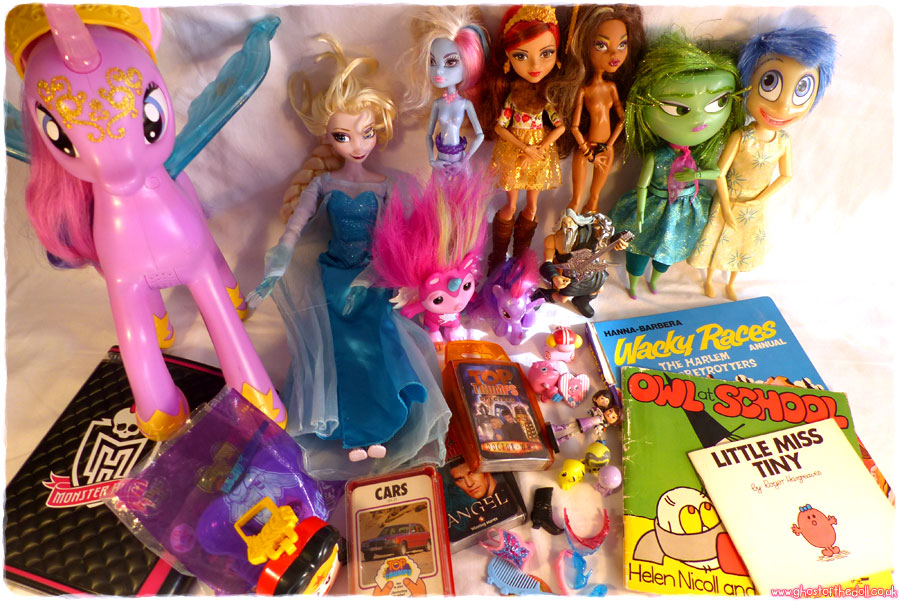 These dolls talk and light up. 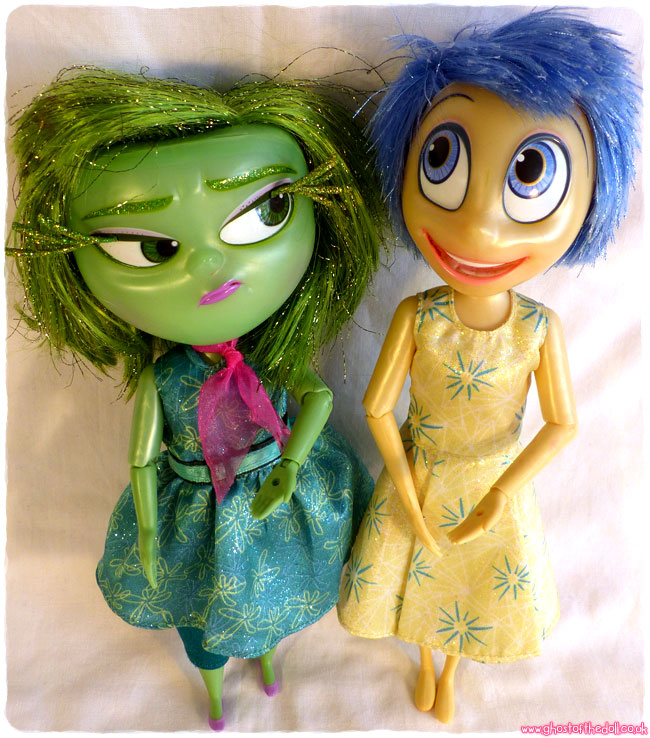 Clawdeen is a Festival Festival doll, and Abbey a Coffee Bean doll. Nether came with clothes (I had Clawdeen’s boots in my box of bits from last year), although they do have some of their little accessories. 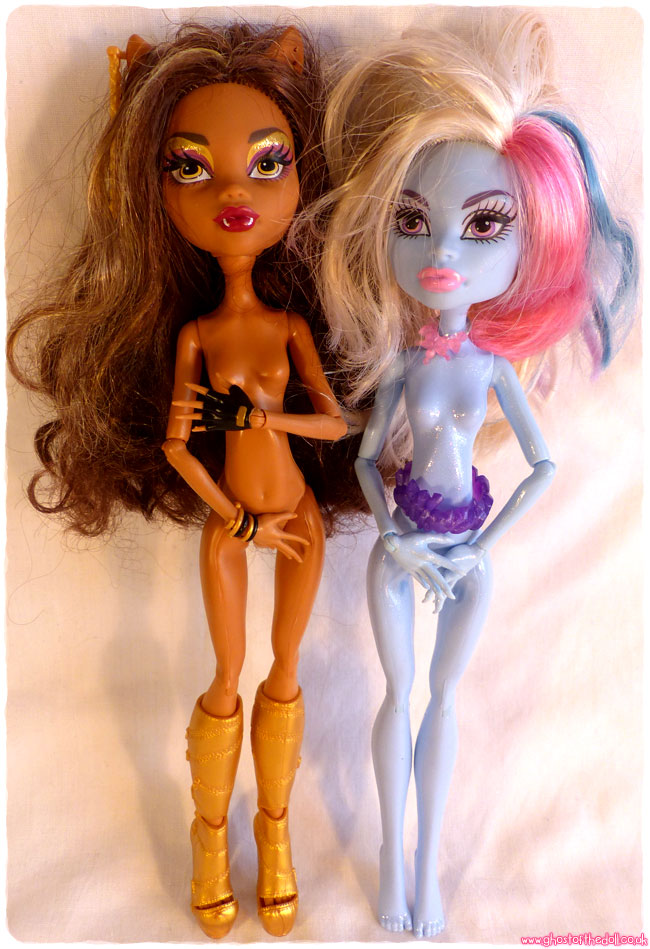 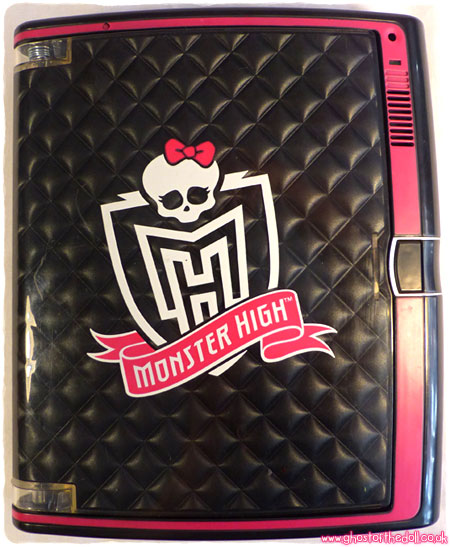 Ever After High “Rosabella Beauty”

Rosabella was part of the signature rebels line from 2015. She’s missing her glasses, bracelet, belt and handbag (plus comb and stand). 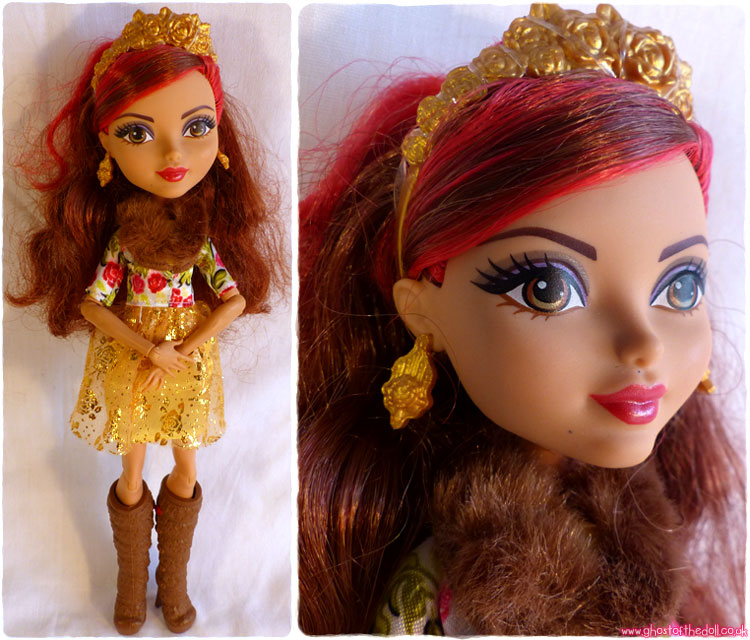 She tall, she sings and her hands glow whilst she’s doing it! 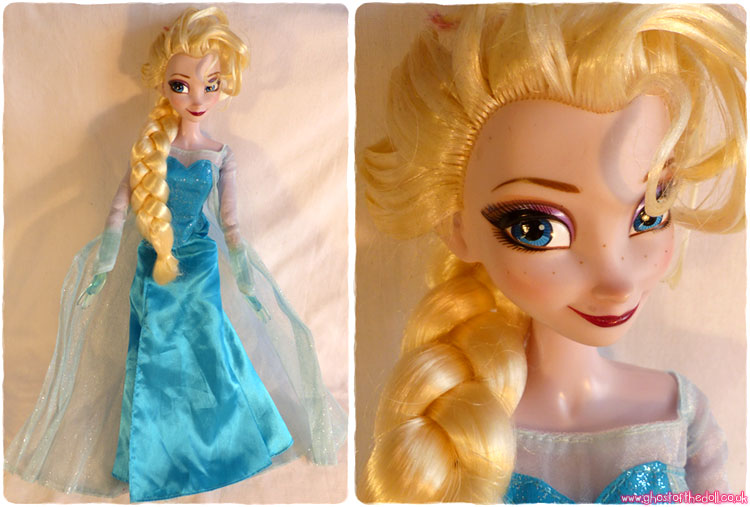 She sings and her unicorn and wings lights up, plus her head and eyelids move. Her wings flap when rolled forwards. 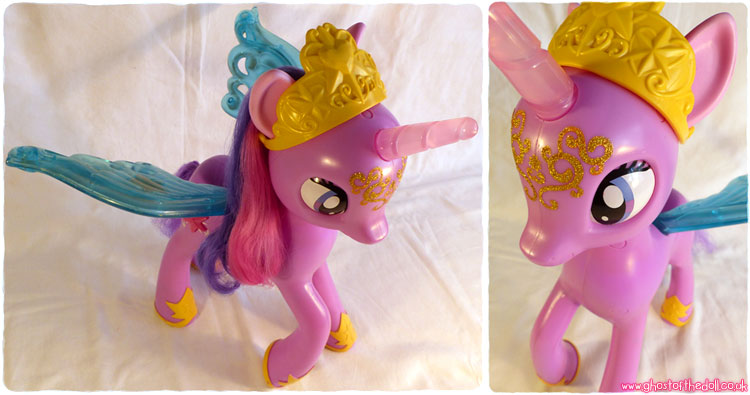 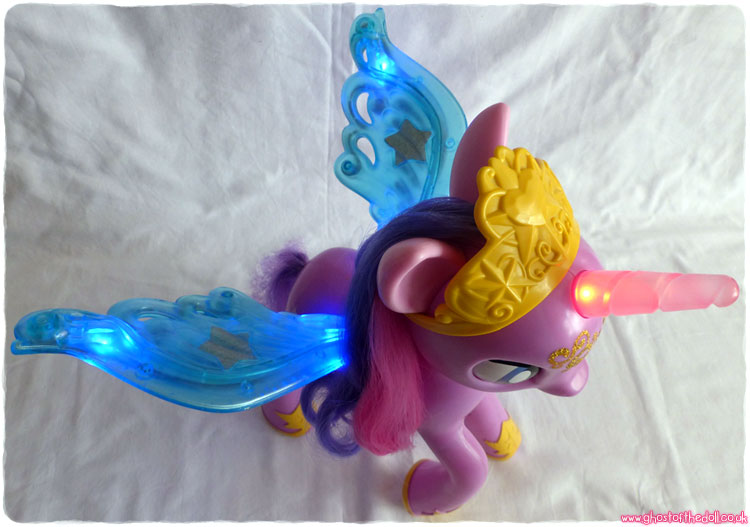 She’s pearlised and glittery, and from the Explore Equestria line. 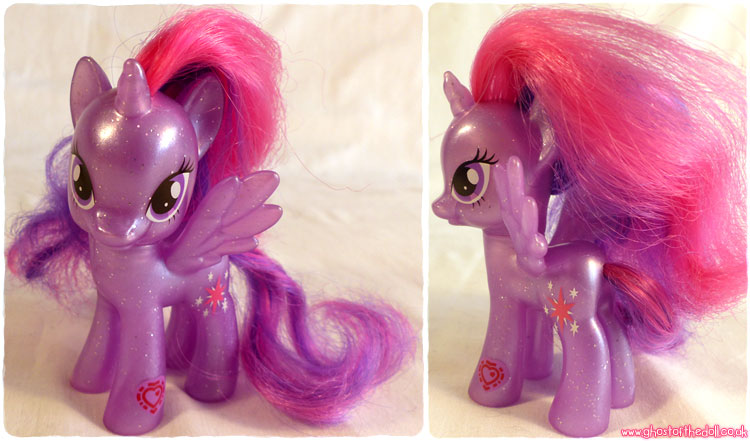 It glows in the dark. 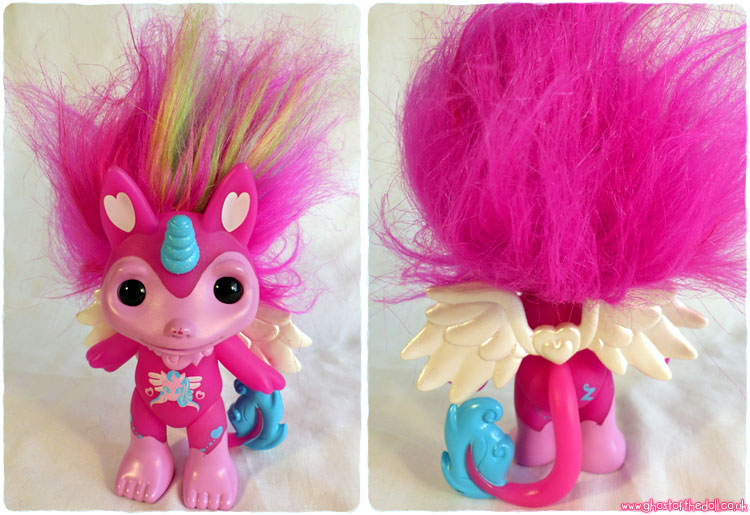 I bought Sweet Mayhem again as she was complete with all her insides. 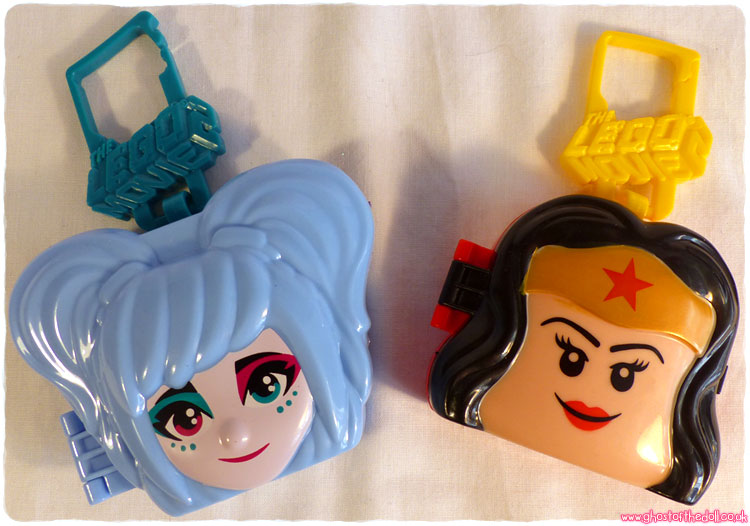 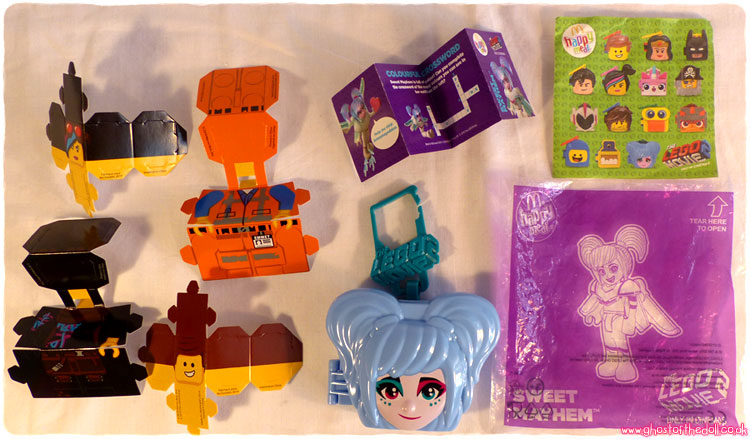 I couldn’t find Mile’s base in the box of toys, so he will just have to lean on Loretta. 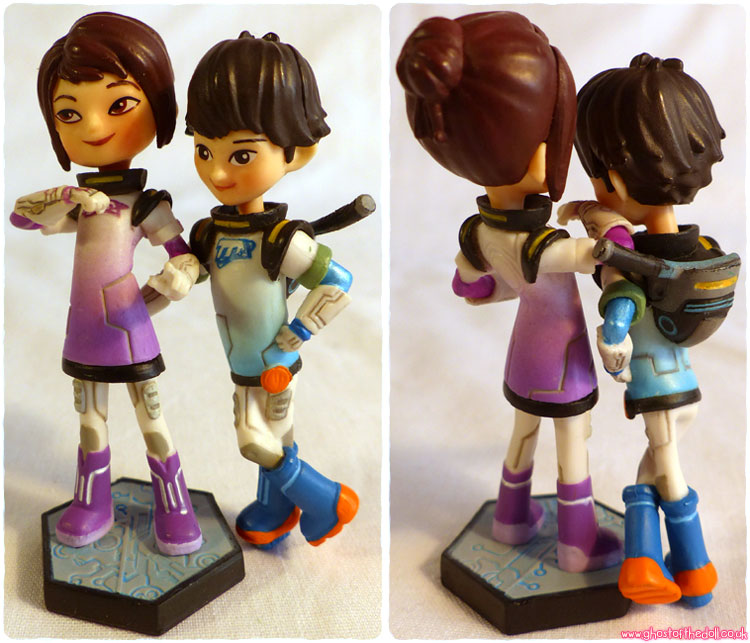 I love his super cool knight and dragon guitar! He’s missing the amp his foot rests on in order to stand up. 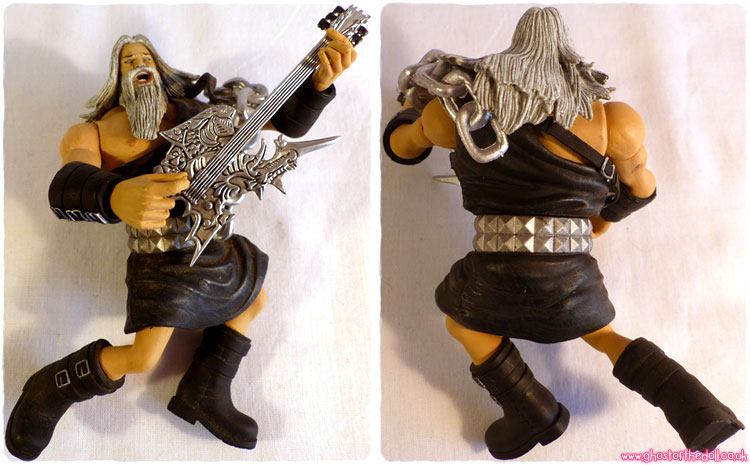 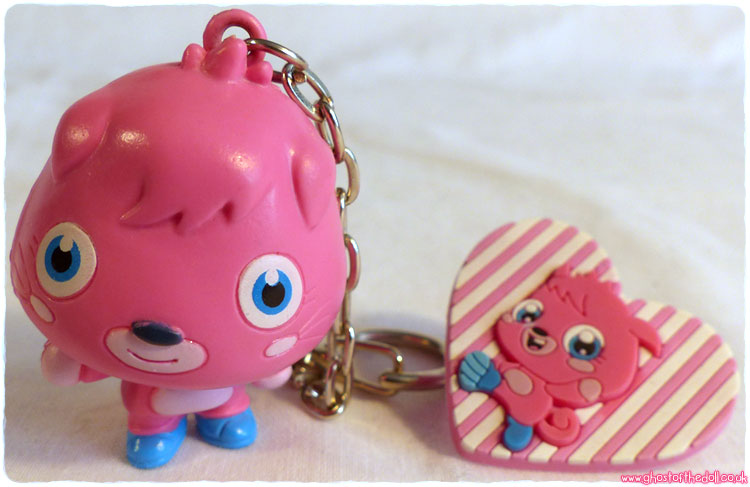 This pony had been in the little toy box for weeks and I always picked it up then put it back. This time I bought it! It’s missing its tail. 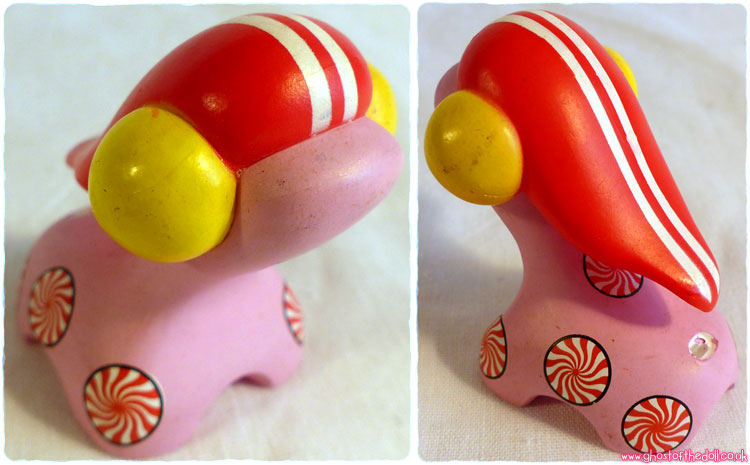 Various odds and sods which would otherwise have gotten lost in the bottom of the toy box. 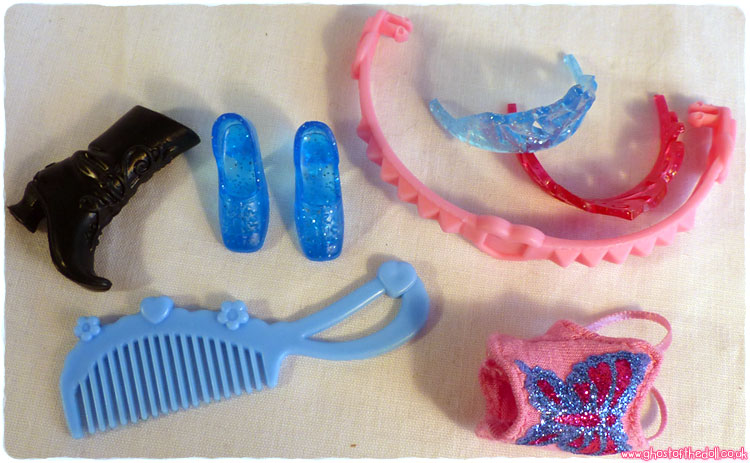 I found the Buffy set not too long ago, so was most pleased to find Angel. The Cars set comprises of the ugliest cars around at the time as far as I can tell! I also found a Doctor Who set. 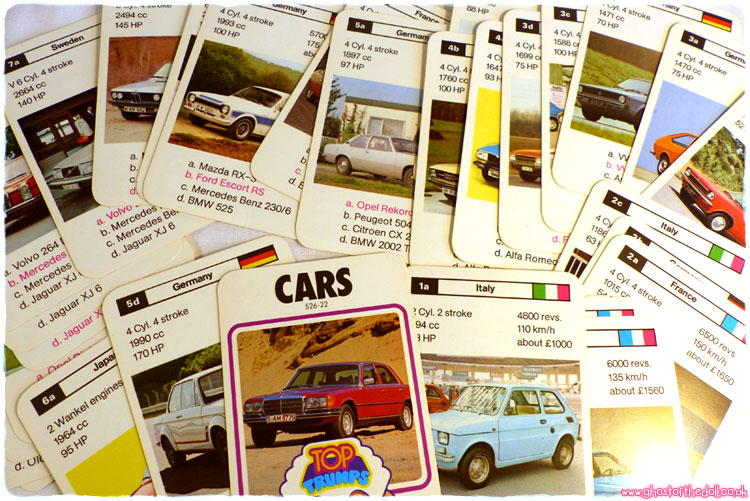 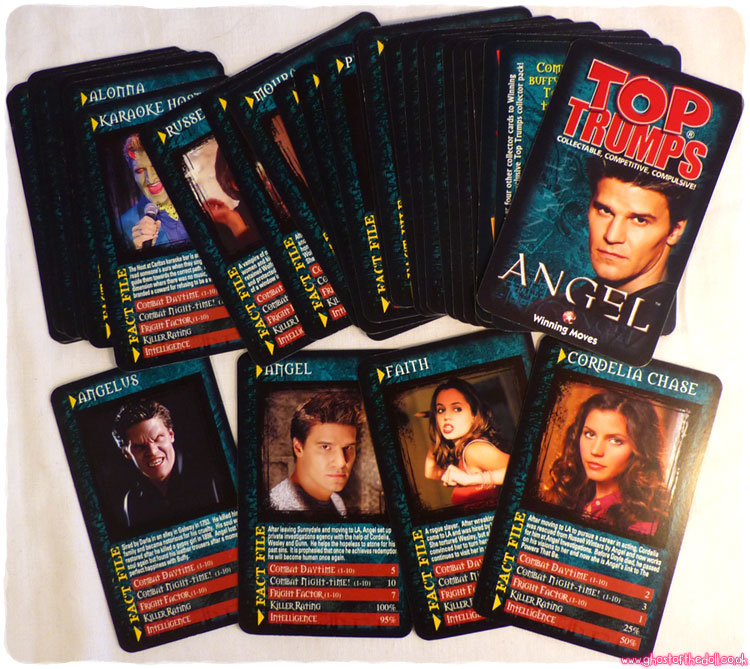 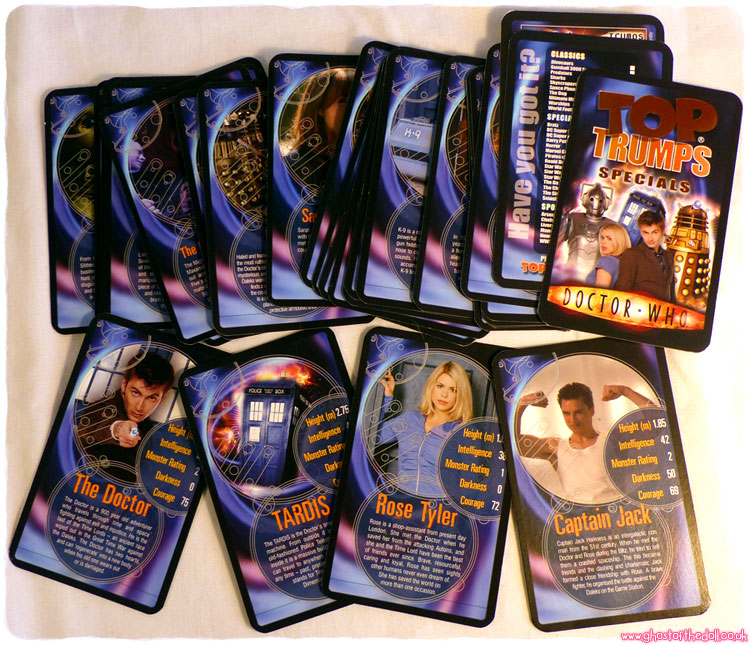 I prefer Mr Men to Little Miss, but this is an older book so snapped it up.

“Owl At School” by Helen Nicoll and Jan Pienkowski 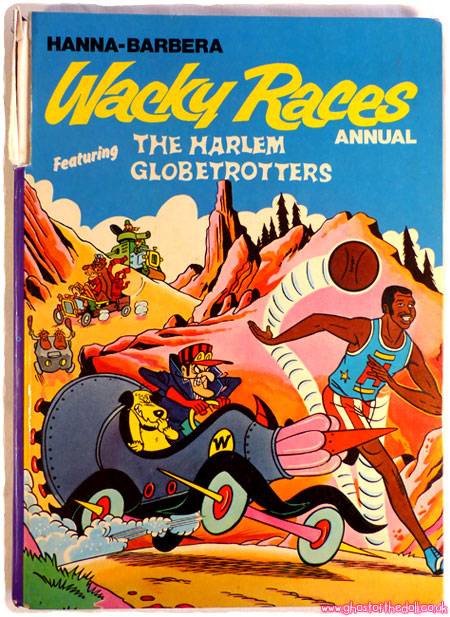 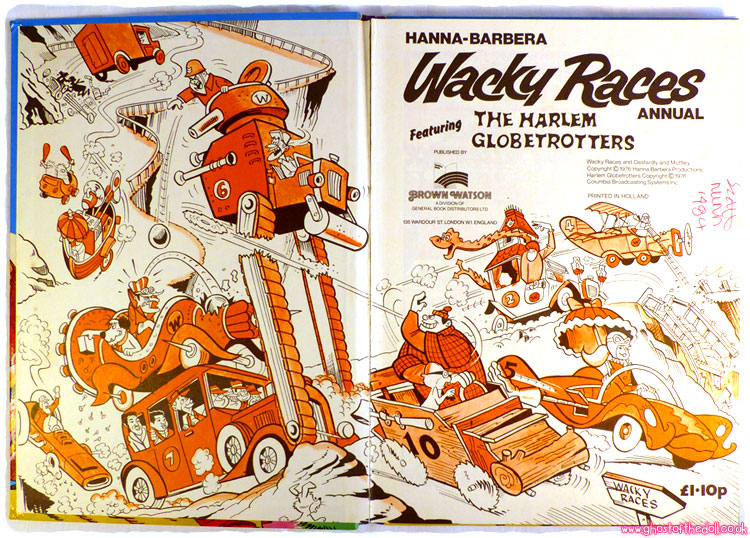 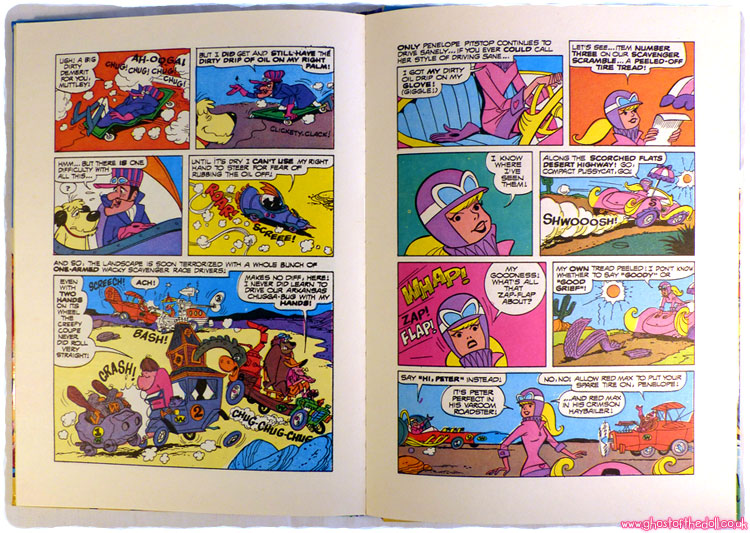