The week before lockdown began I came across two bundles of dinosaur toys: Jurassic Park: The Lost World and Extreme Dinosaurs. Obviously I worked out the former, being as it was in the box, but had never come across the later before. I’m glad I bought both bundles as they were a real bargain! These were the last things I bought before the shops closed just a few days later. 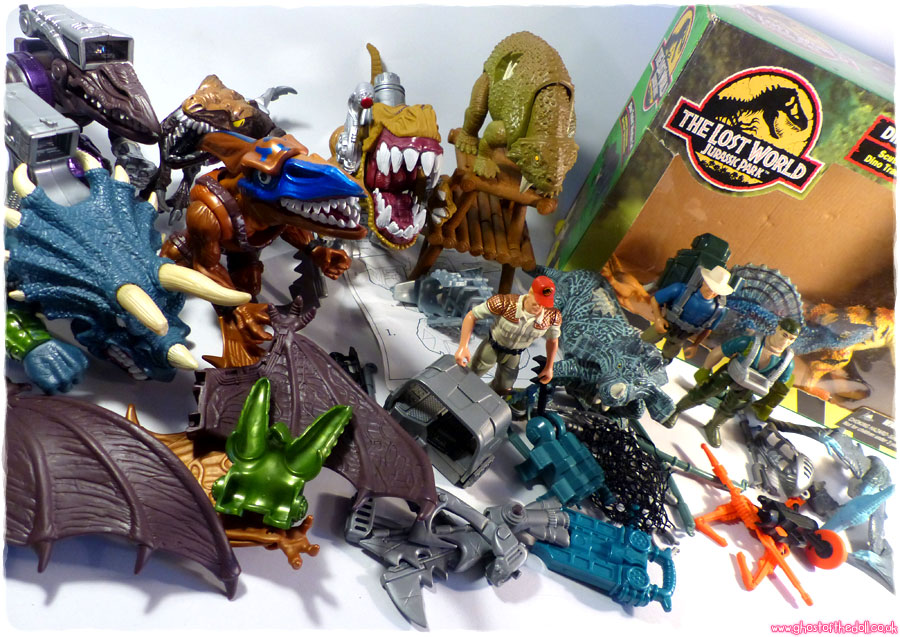 So many goodies within the box, and only a couple of pieces missing over all. Someone obviously looked after their toys well. 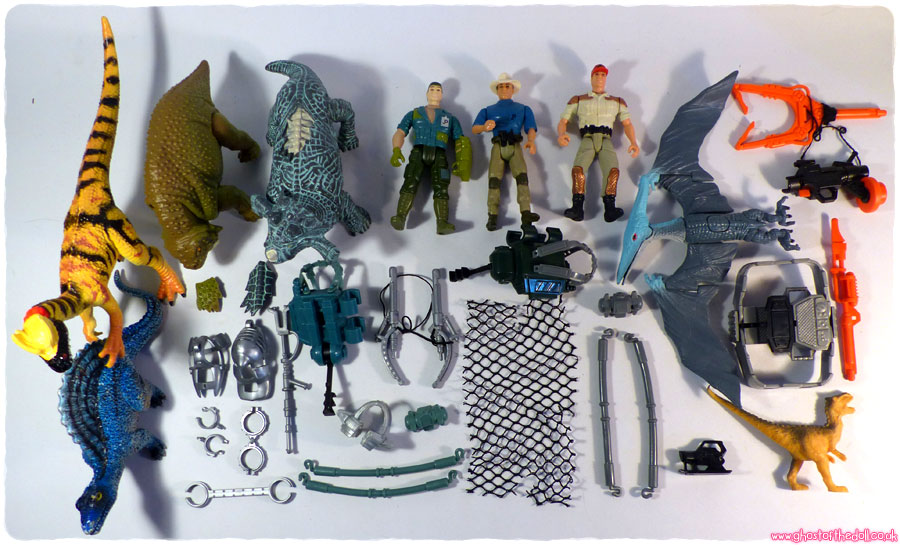 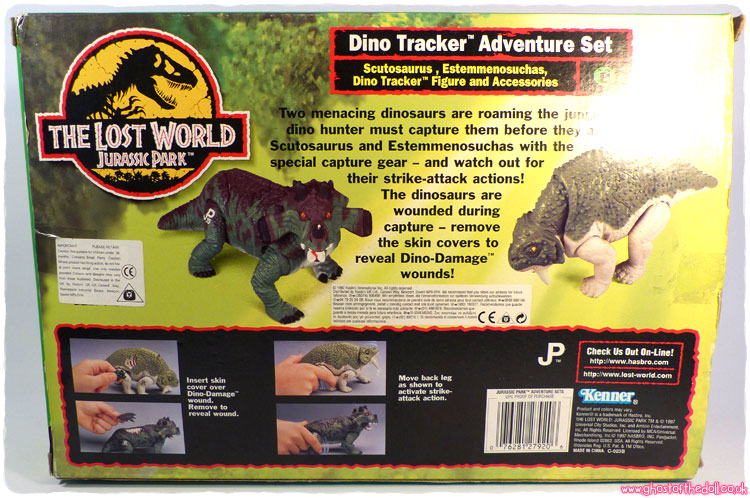 All dino parts were dismantles, so I had fun working out what when were. The only accessory missing is the little tube of war paint for Bullzeye. 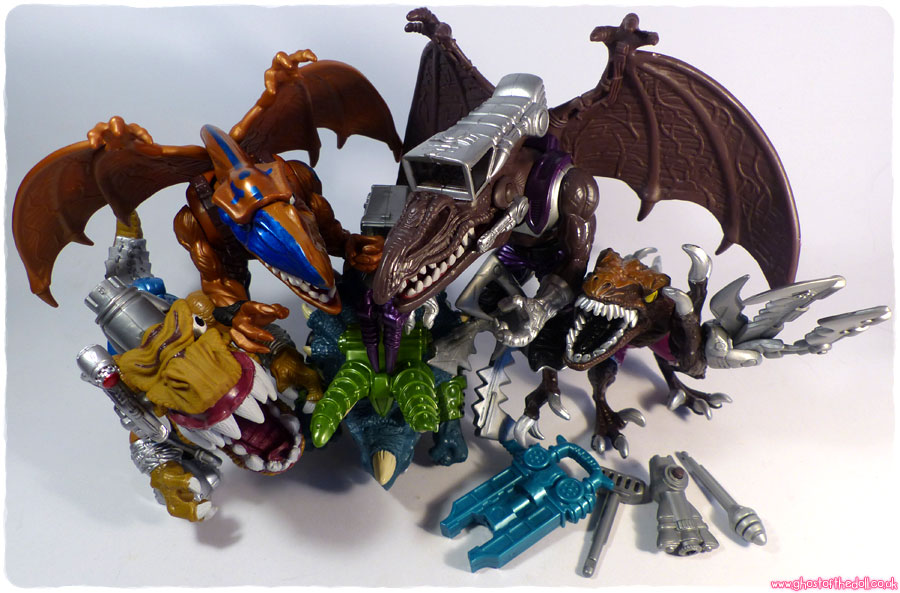 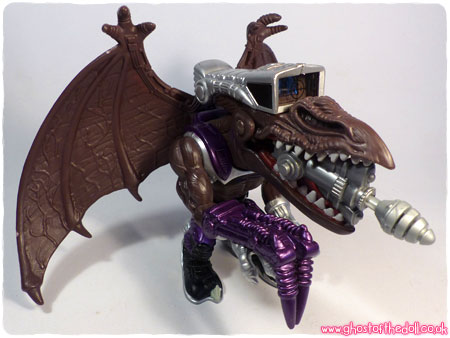 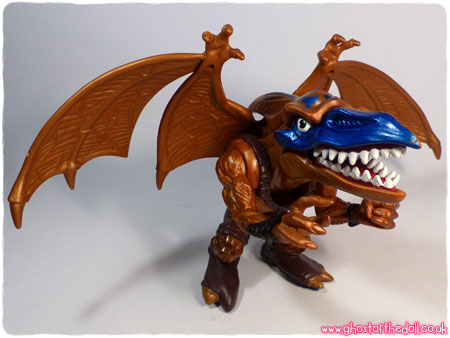 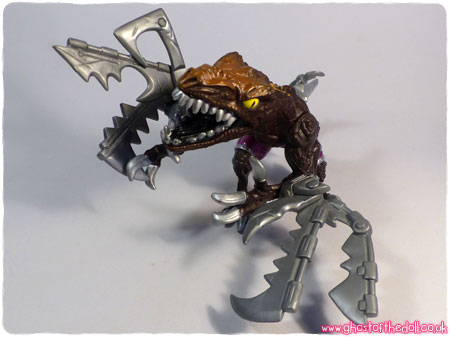 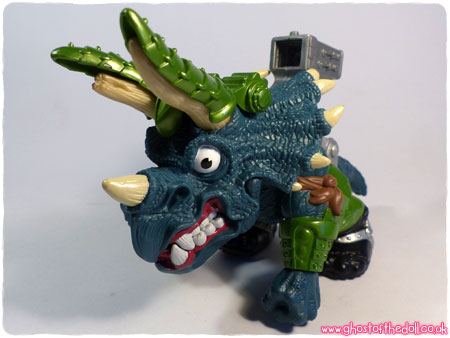 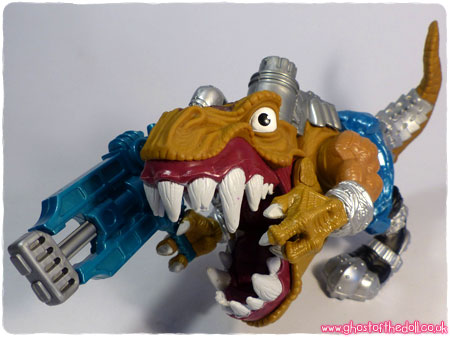 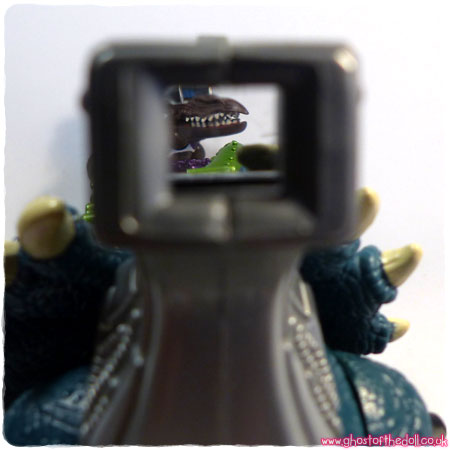 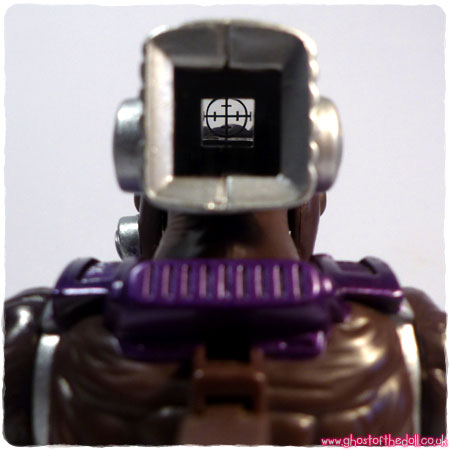 In amongst the Jurassic Park box was a MicroMachines instruction leaflet (Hiways & Byways), a wood effect platform and two silver cage type accessories. 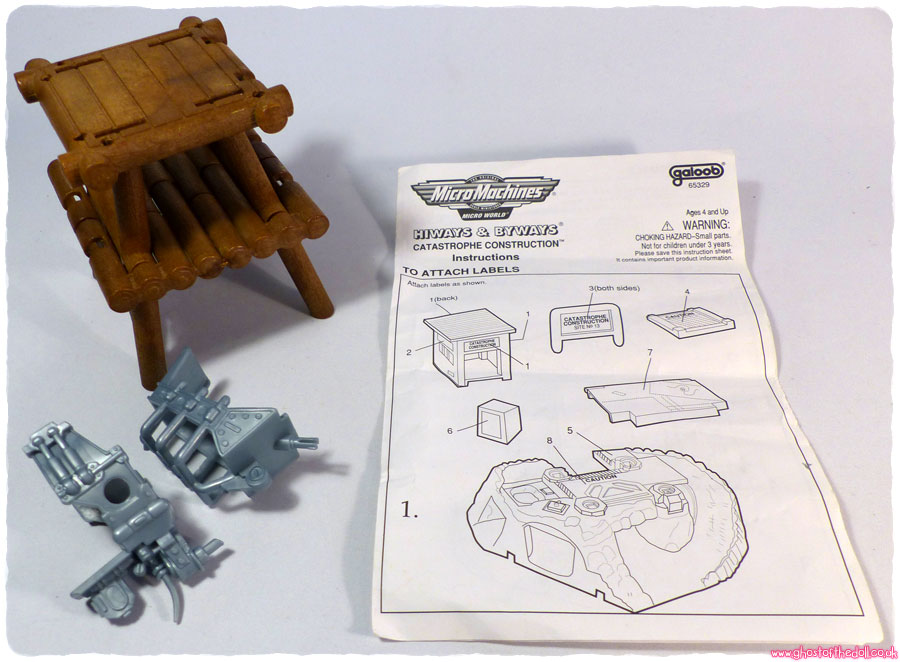