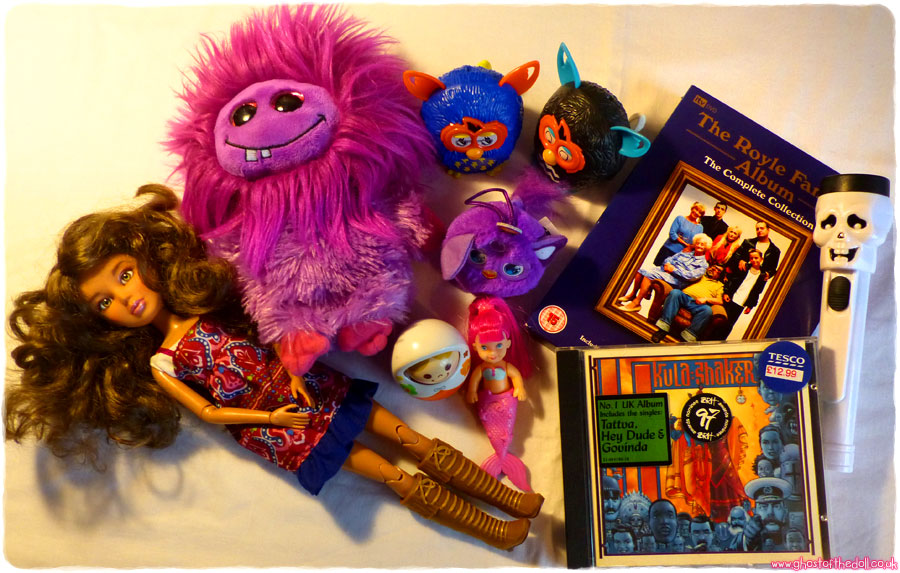 I bought these three items together, each being 10p. Unazukin were produced by Rainbow Spice/Bandi in 2006 and are voice activated to nod “yes” or “no”. The little doll in one of a set of Mermaid Twins who came with a Steffi Love doll (by Simba Toys). I just liked the torch! 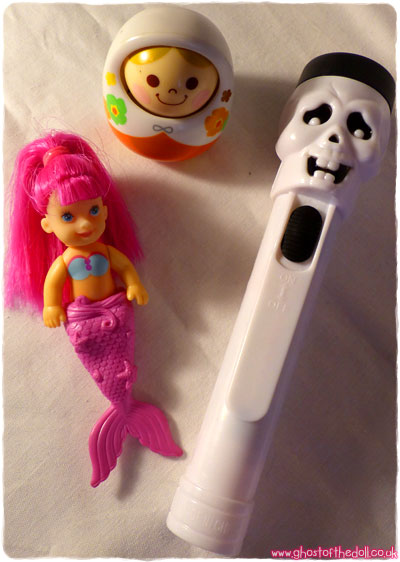 This doll was produced by Spin Master in 2010. She has a removable wig, which was really tangled. 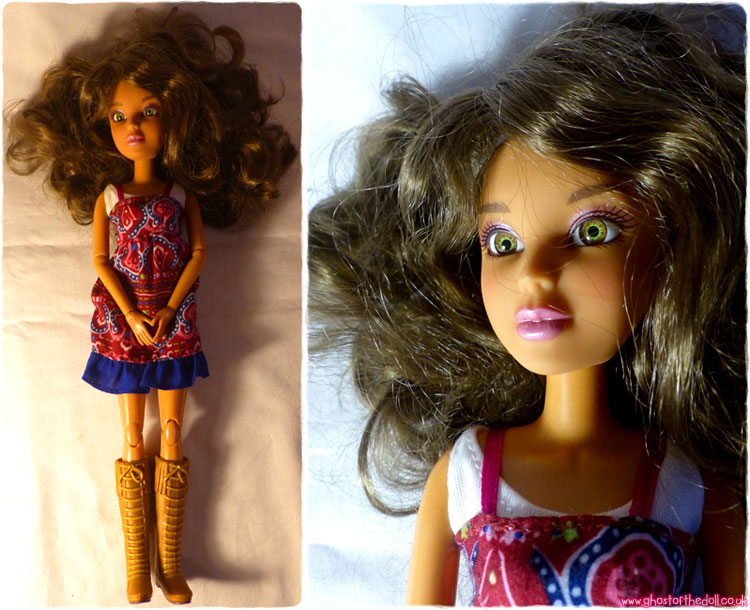 I found two plastic Furbys from 2013 and another from 2016. I already have the blue one but it has chewed ears, this one is in much better shape. I don’t have the black one, and I’m still looking for the pink and darker blue furry ones.

I love finding these guys! I now have four (three this size and one larger). 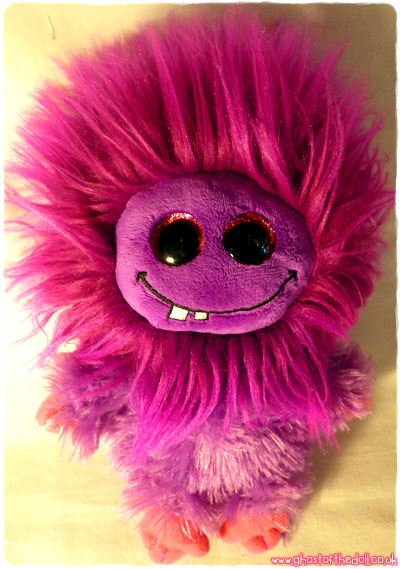 I have a very clear memory of buying the cassette of this album for £2.50 back in 1996, which I still have. It will be good to listen to it again!

It’s been several years since I watched The Royle Family, which I thoroughly enjoyed. There were four further Christmas Specials after this boxset was released, so not as complete as the title would suggest! 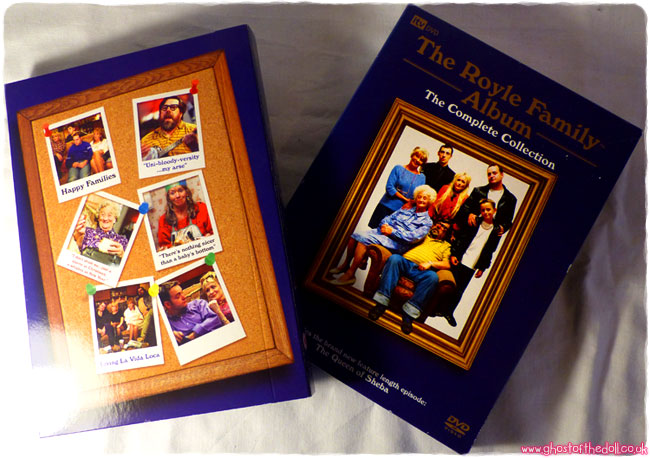