I found all sorts of things last week! On Wednesday I found the complete boxset of Friends, Guardians Of The Galaxy soundtrack and a few little toys (including Littlest Pet Shop, Cupcake Surprise and Ever After High). Then on Saturday I bought lots more little toys, including Zelfs, Blythe, My Little Pony and golden Moshi Monsters. 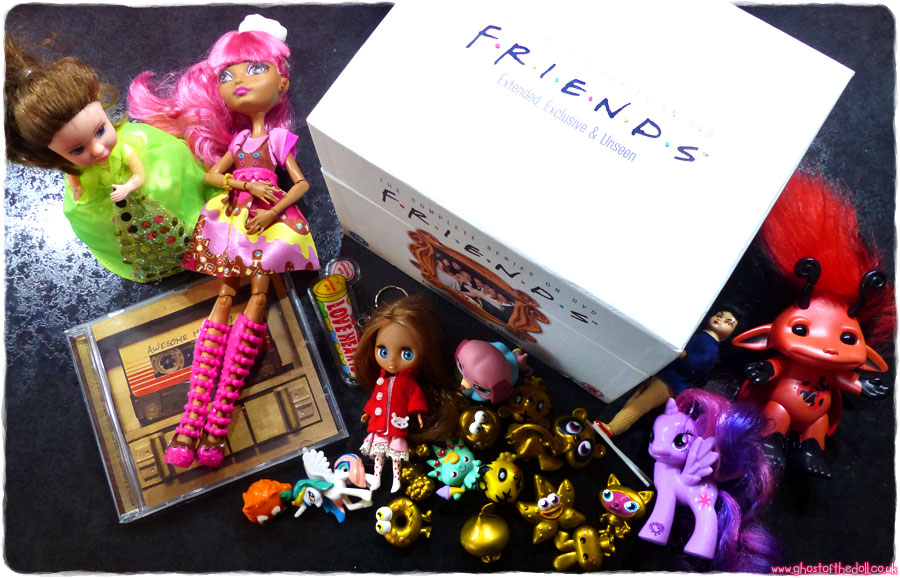 This doll originally came with a playset, as can be seen in the packaging image below. 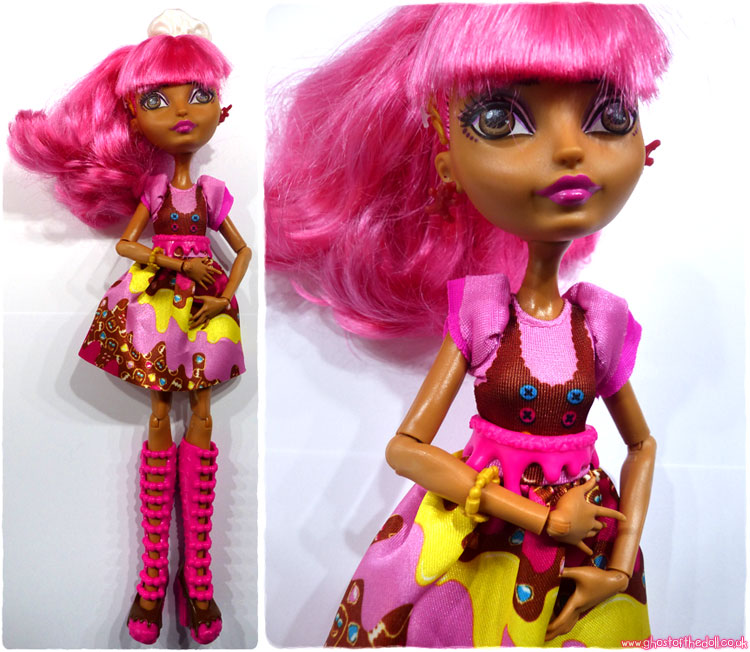 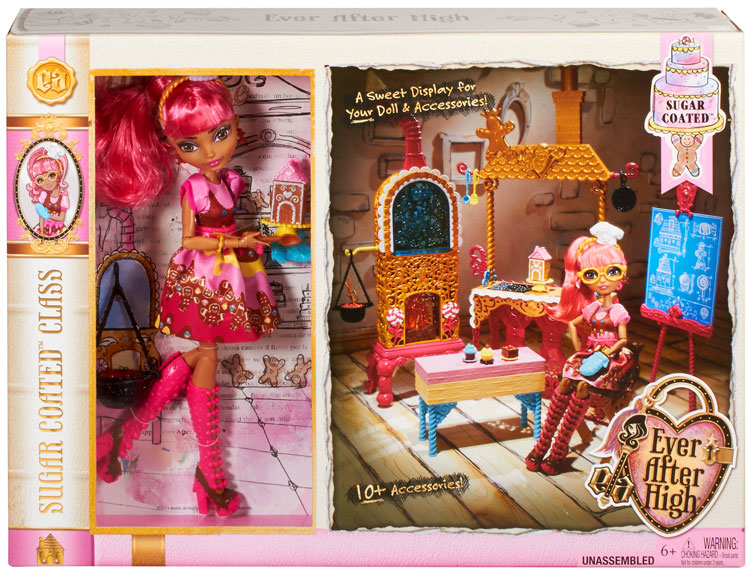 Sadly Debbie was missing her hat (see packaging), but I couldn’t pass up on her for 10p! She still smells faintly of lemons.

This little wobble-headed doggy originally came with a Frisbee (see packaging). I’m not sure where the plastic collar/skirt comes from. It’s dated 2006, and the packaging is dated 2009. 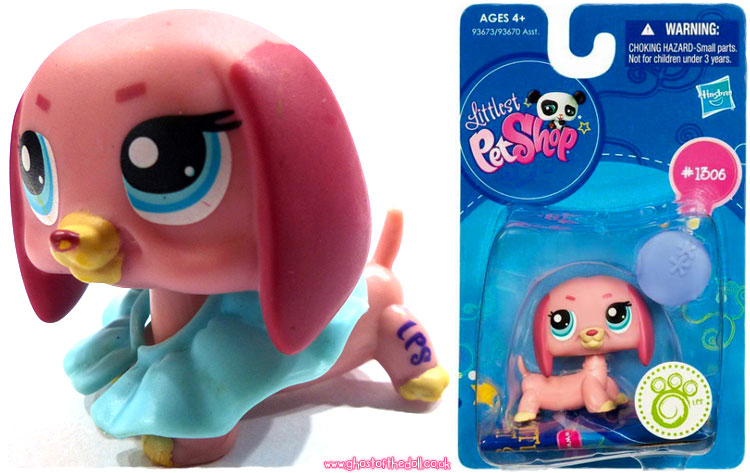 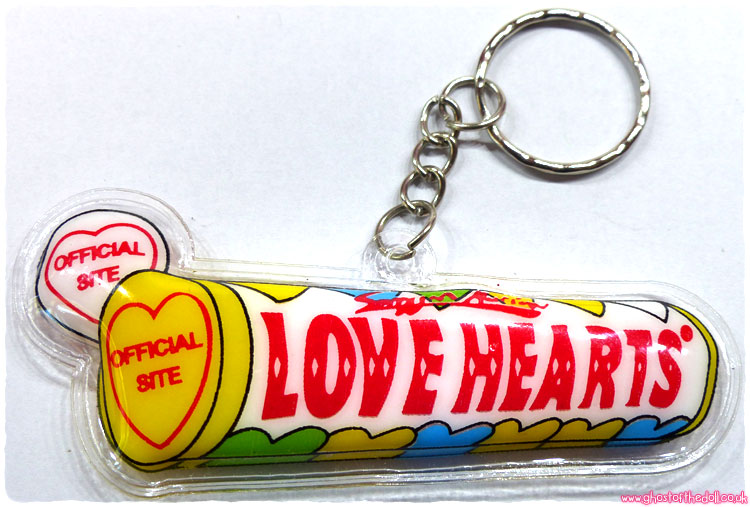 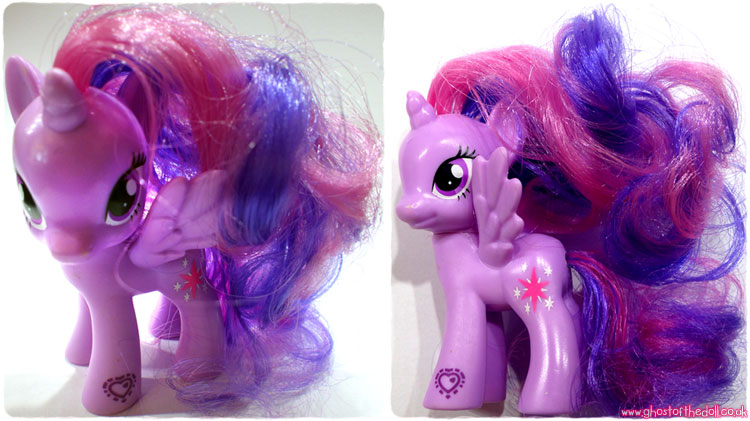 The Zelfs “Lady B”

Another Zelf! I love these guys 😀 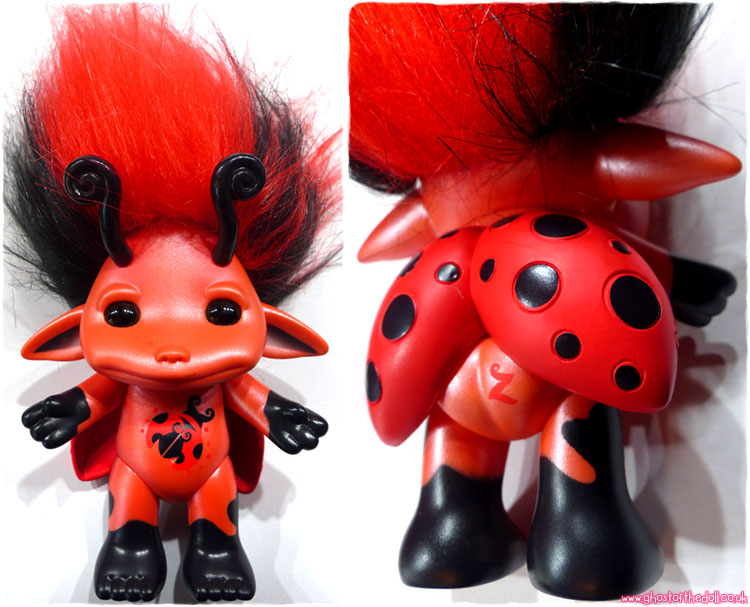 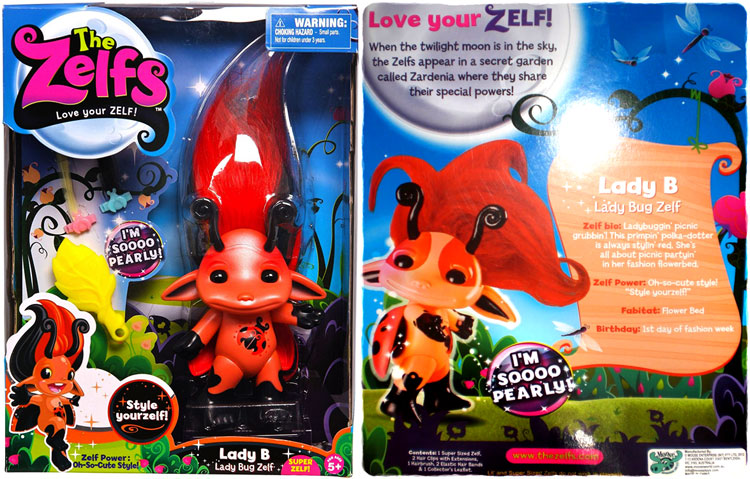 This doll reminds me of the national costume dolls which were around everywhere when I was growing up. She only had one broken ski when I spied her, and I found the another broken ski in the toy box (now glued back on). I love her pert expression and closing eyes. 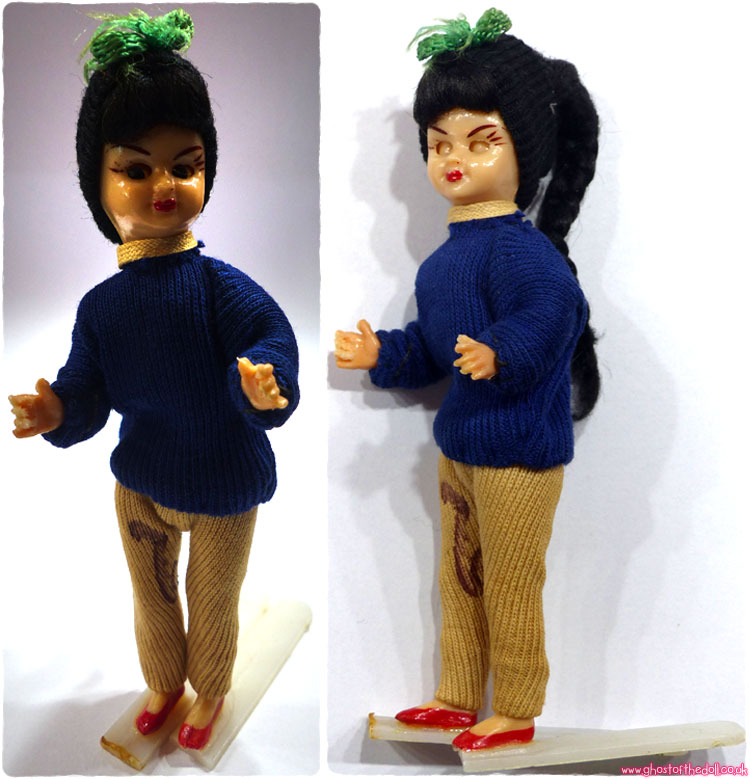 This little Blythe doll is missing her ice skates, hat and scarf. She would also have come with a LPS pet, comb and stand (as can be seen in the packaging image below). Her coat is super cute. 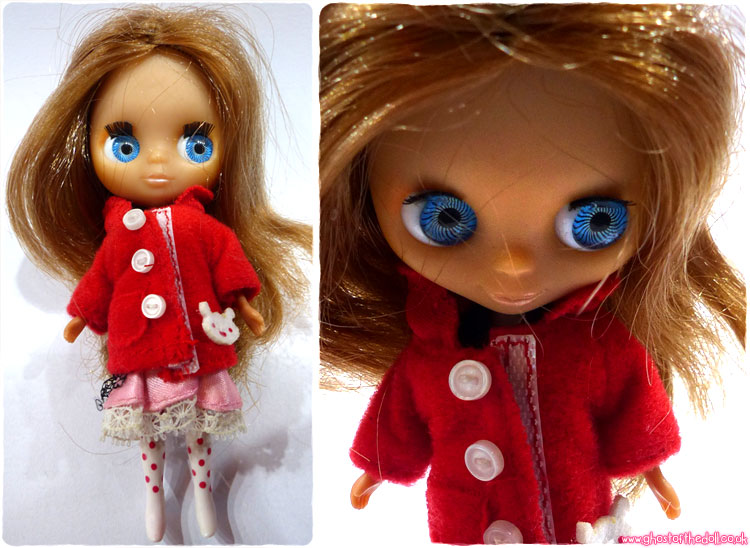 I couldn’t resist buying a handful of these little guys, and there was a tin full of them. I picked out all the gold ones I liked, plus three normal ones and a pony. 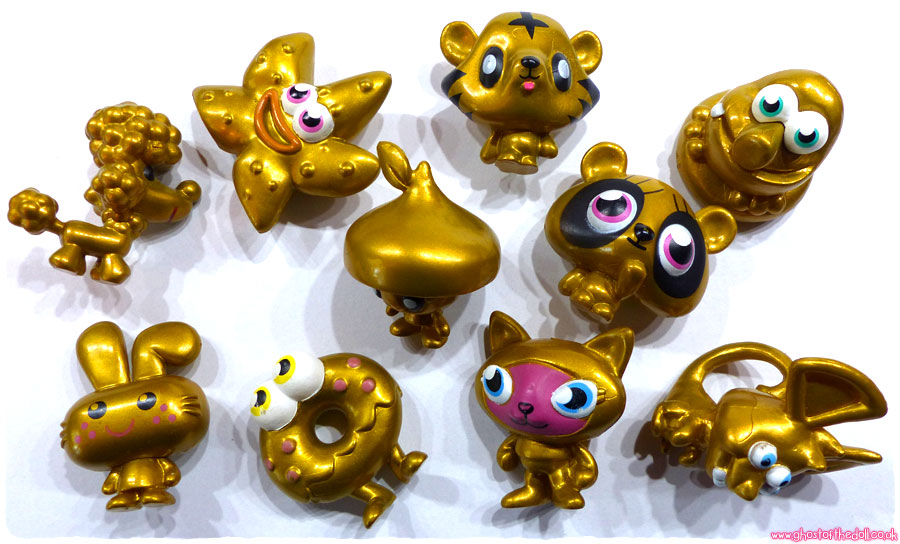 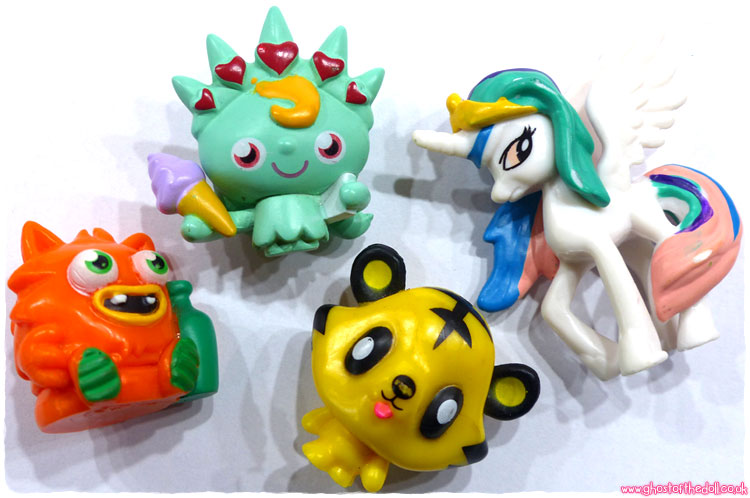 “The one with all the episodes!”

The big white box contains all ten series, and there is also a really nice booklet. With 236 episodes in total, it works out at just over 4p per show! 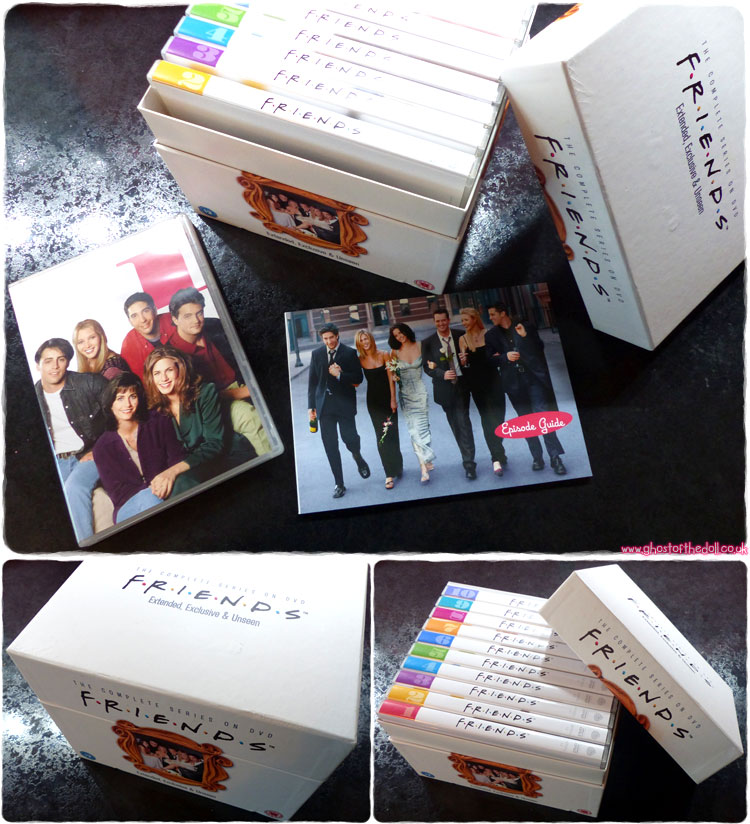