I found three excellent 80’s things this week; a whole bunch of charms, a Sindy doll and a Flower Fairies annual! I also found Moxie Girlz, Barbie, Bat Girl, Snow White, Cinderella, a My Little Pony headband thingie, “Haircutting for Everyone” and two baby dresses for the fabric.

Bacchus refused to move when I photographed my finds, so here he is too. 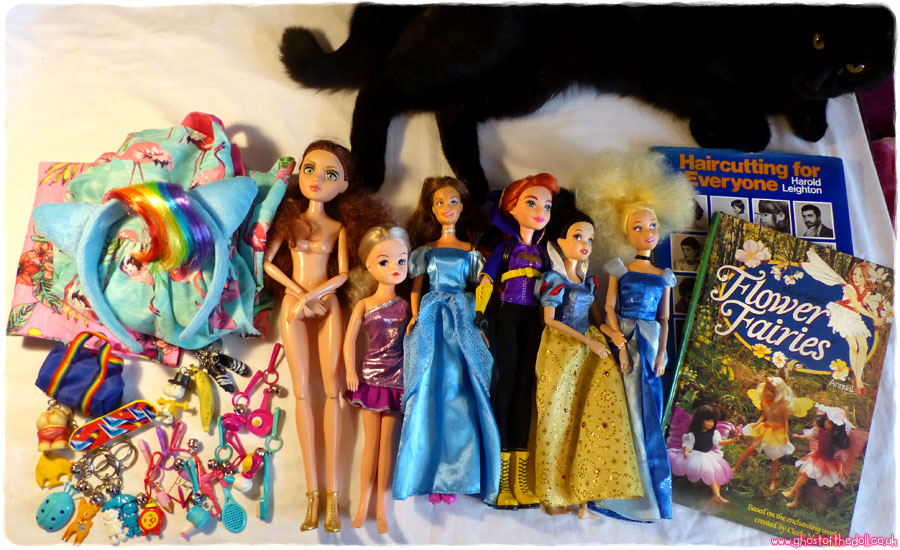 I collected rubbers and pencils in the 80’s, so never owned any charms. The rubbers have long since gone, but now I have charms! 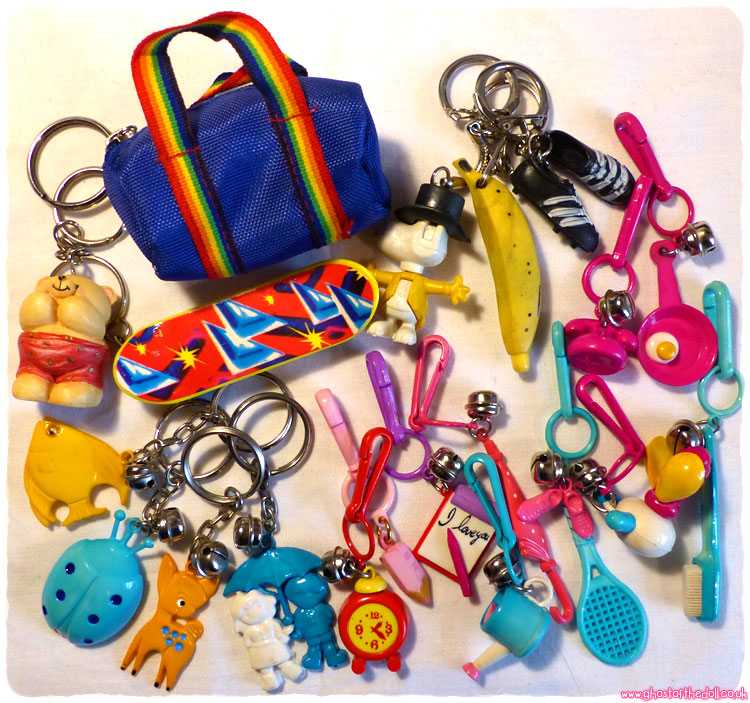 Sadly not in her original dress, but I was most excited to find her despite her chewed foot and bad hair. I remember this particular doll very well as she was one of my favourites. I ID’ed her by the markings on the back of her head, her side-parting and earring holes. 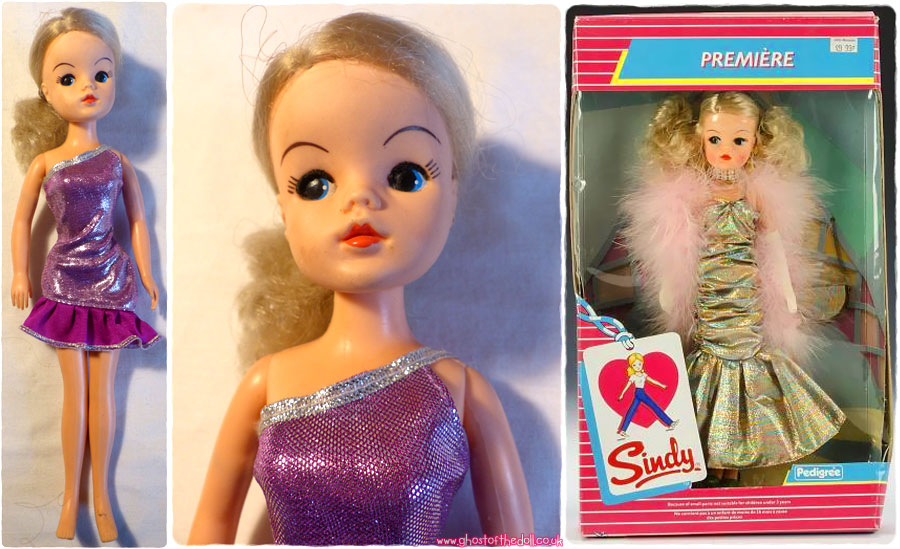 I think these are from around 2012. I had to do a little repair job on Snow White’s dress around the back, and their hair is super crazy but I still rather like them. 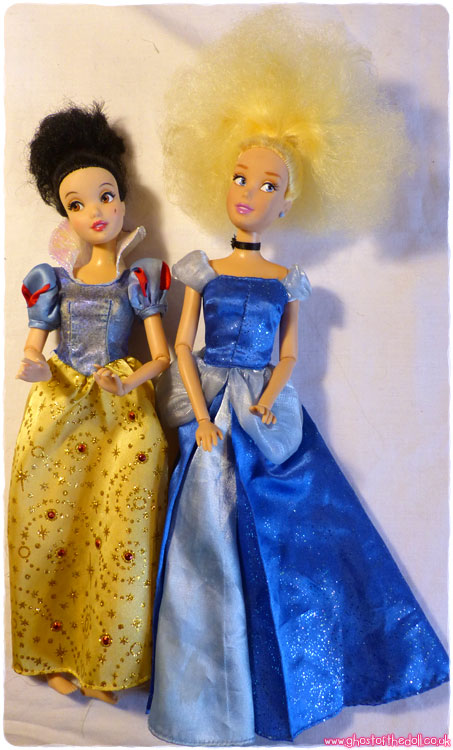 She’s missing her dress (obviously!) and necklace, but still has her shoes. I really like the faces on these dolls. 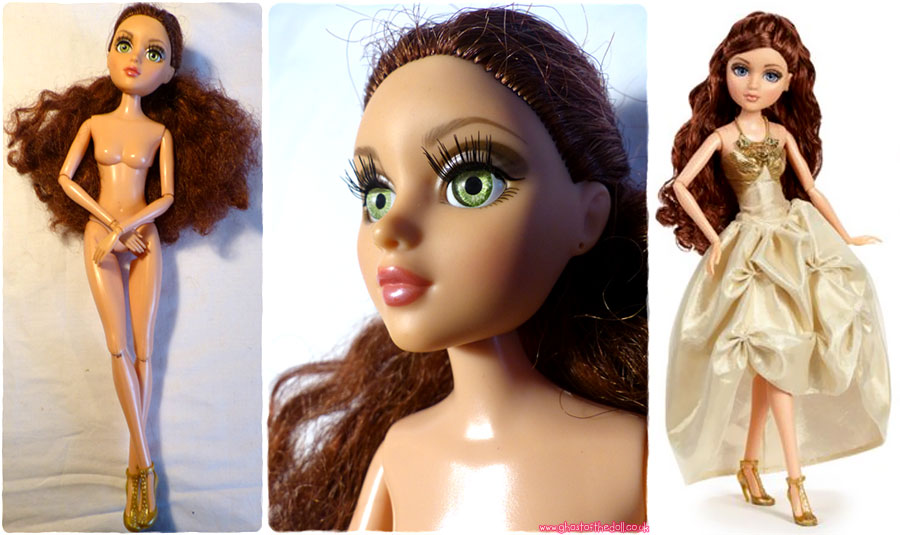 EDIT: She now has her dress. I just need to find or make her some jewellery. 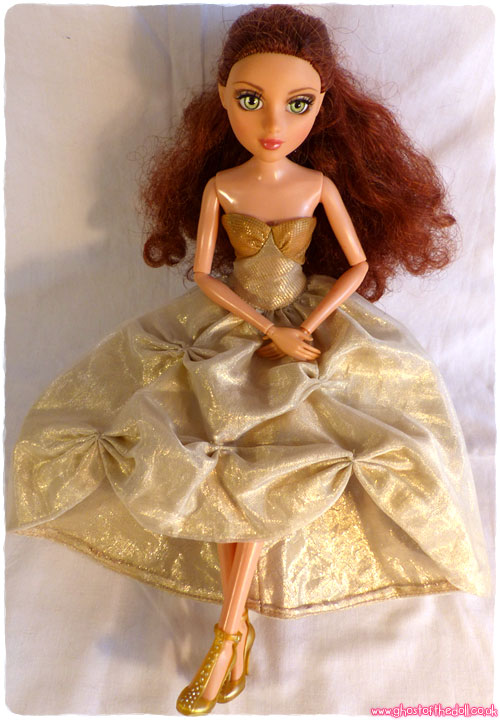 Batgirl is missing her mask, but otherwise in lovely condition. Mattel produced several characters in this range. 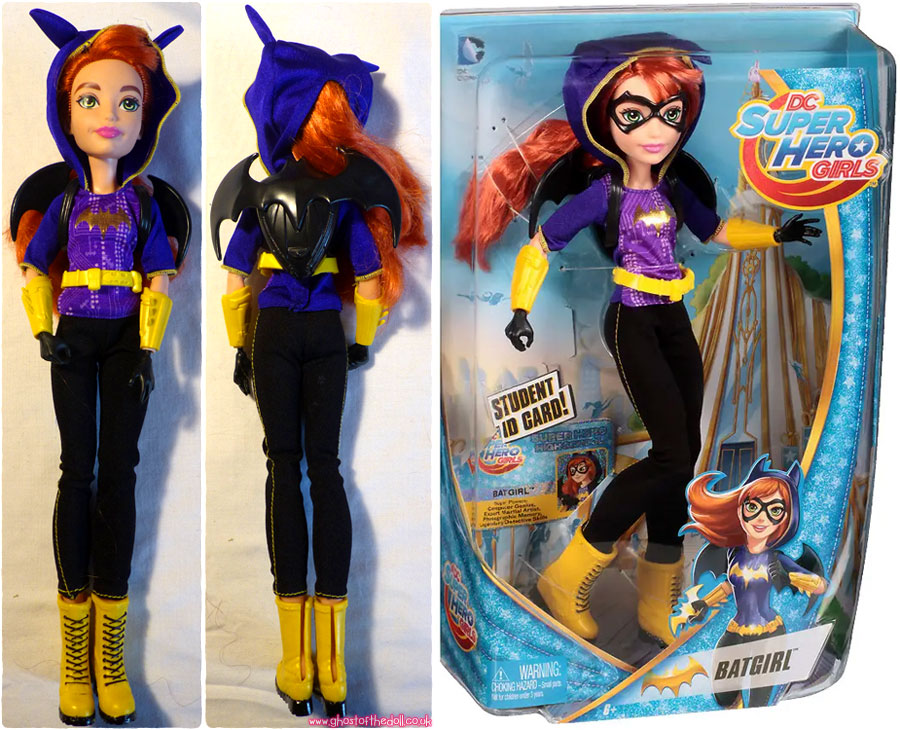 Barbie: The Princess and the Pauper ~ “Erika”

Erica was naked, so I put her in one one the dresses I bought a few weeks back. She’s a singing doll, although no longer seems to work. She was produced in 2004, although her body and head are marked 1998/1999. 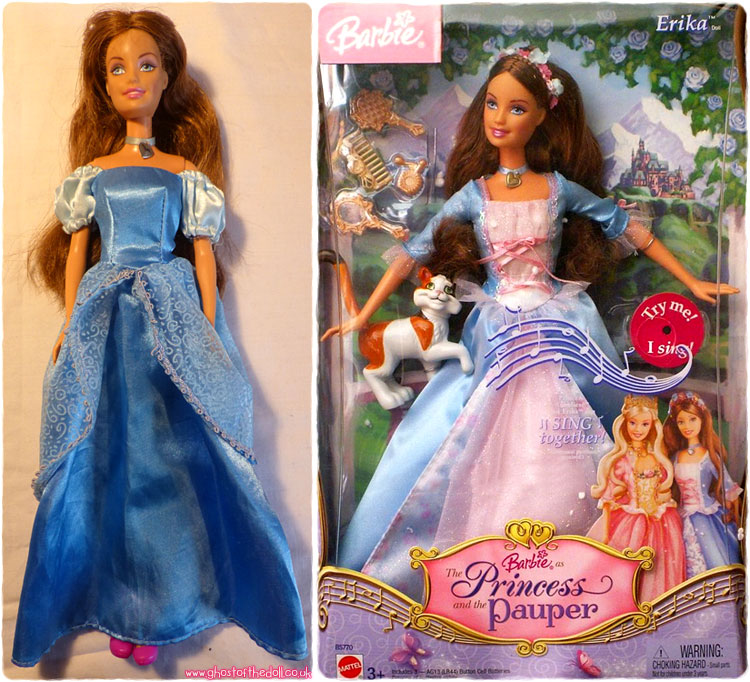 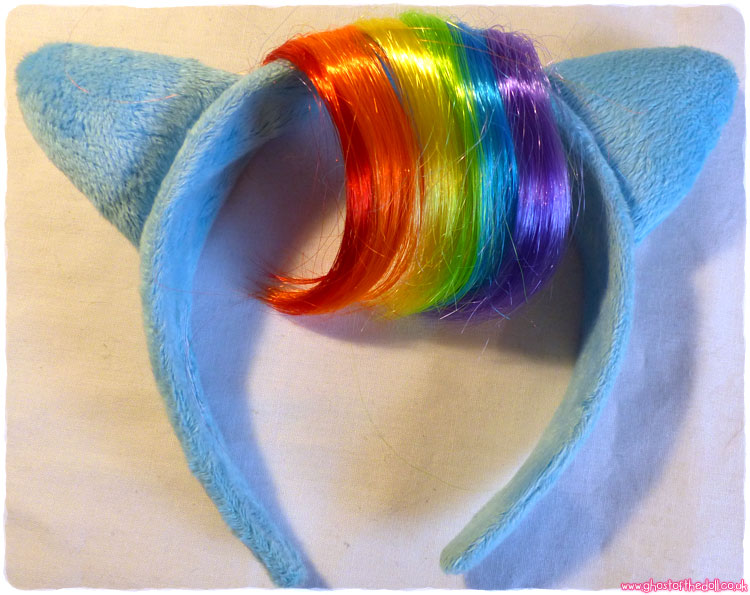 In good condition, and has some lovely illustrations inside, along with photos of the dolls. 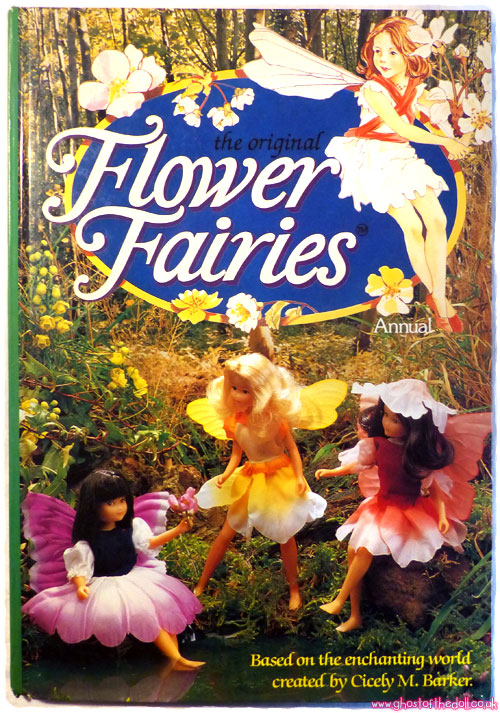 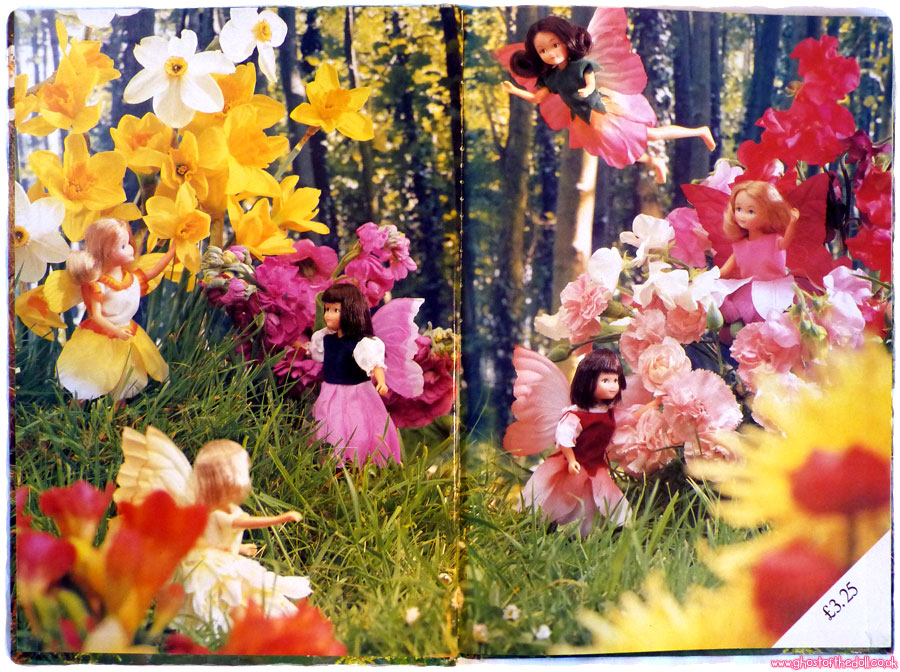 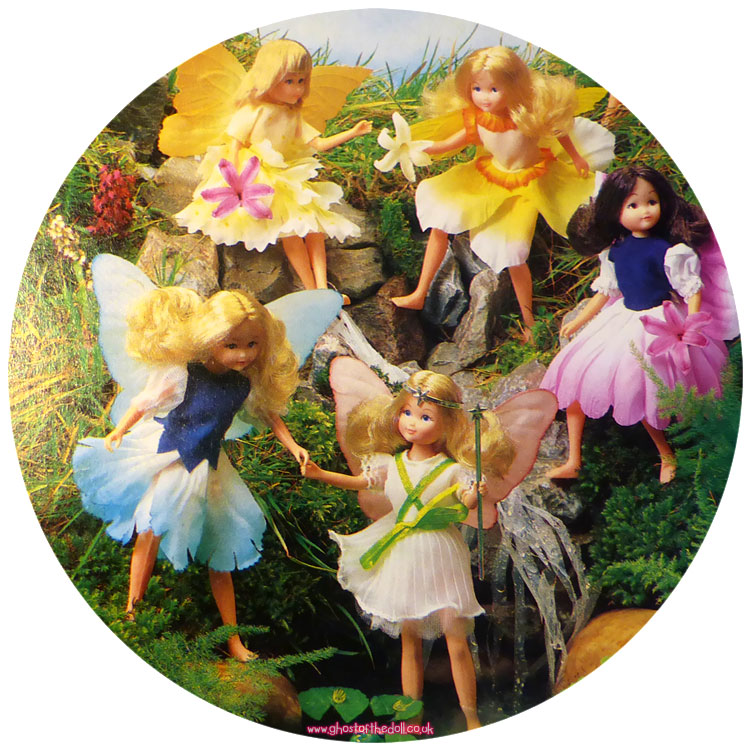 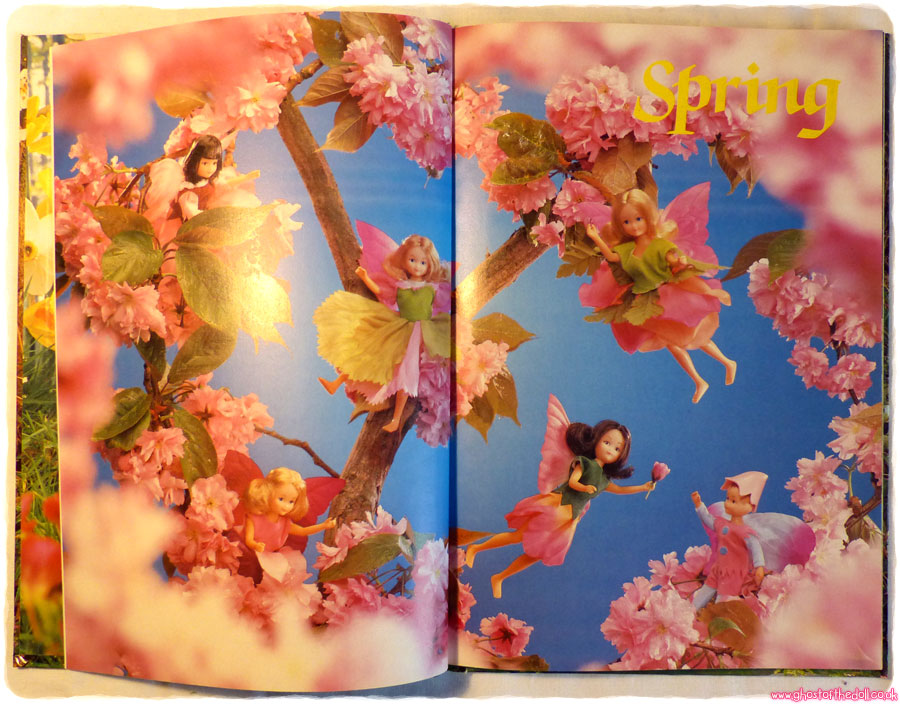 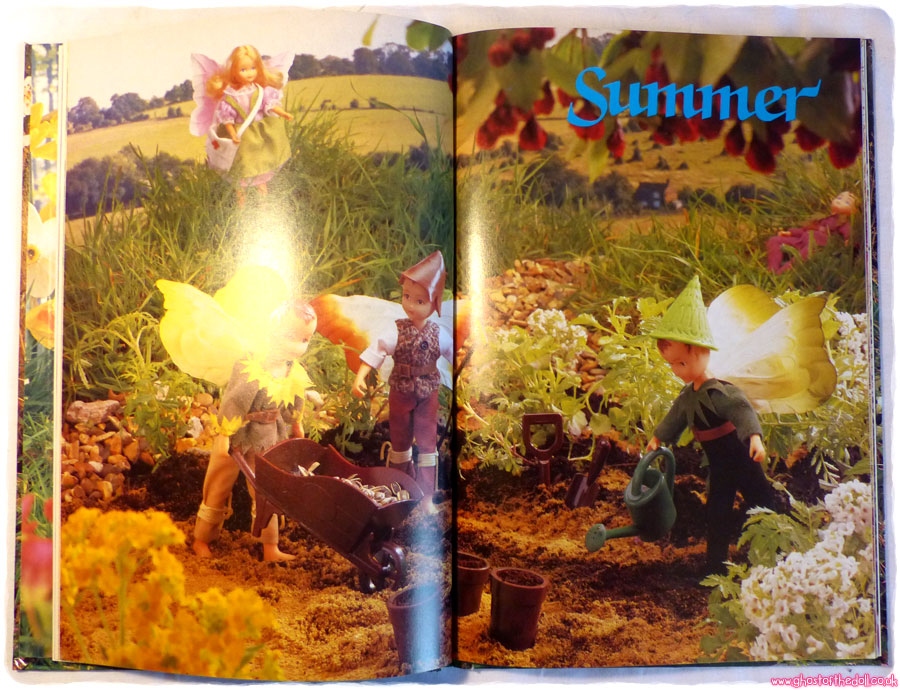 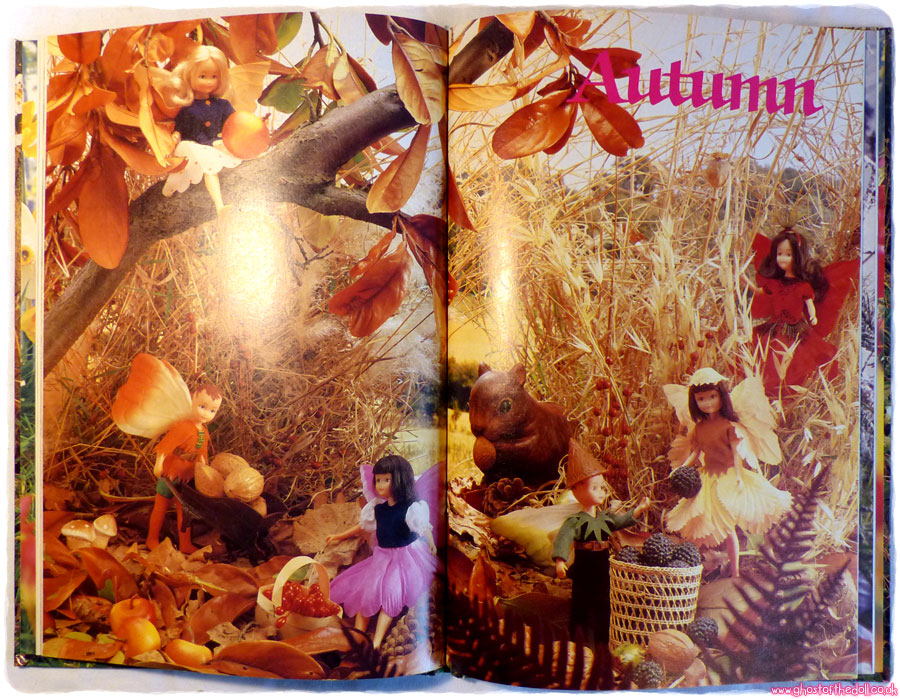 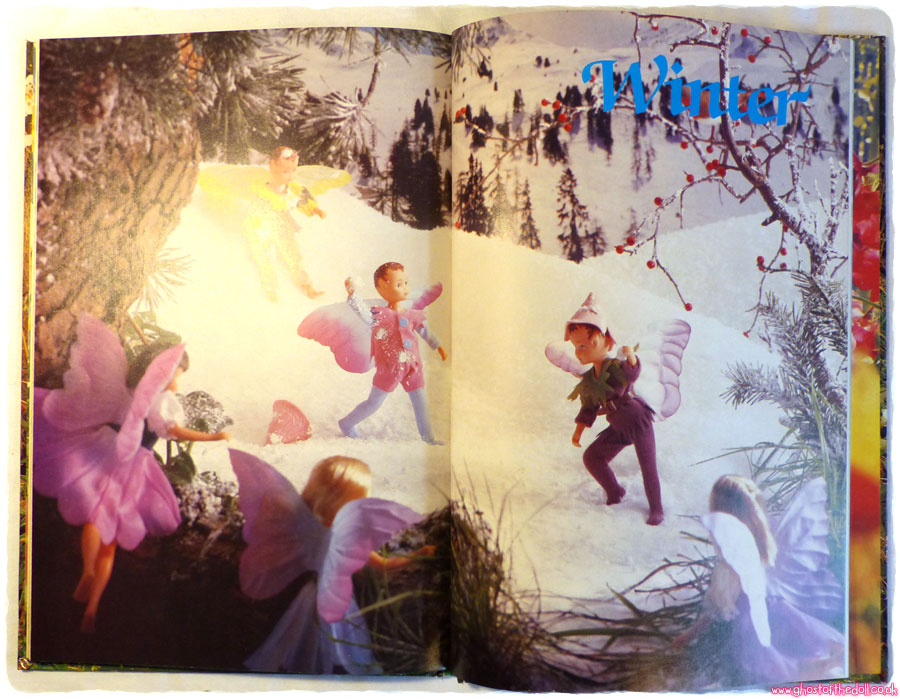 Haircutting For Everyone by Harold Leighton

I love these kind of books, although could be cheesier! 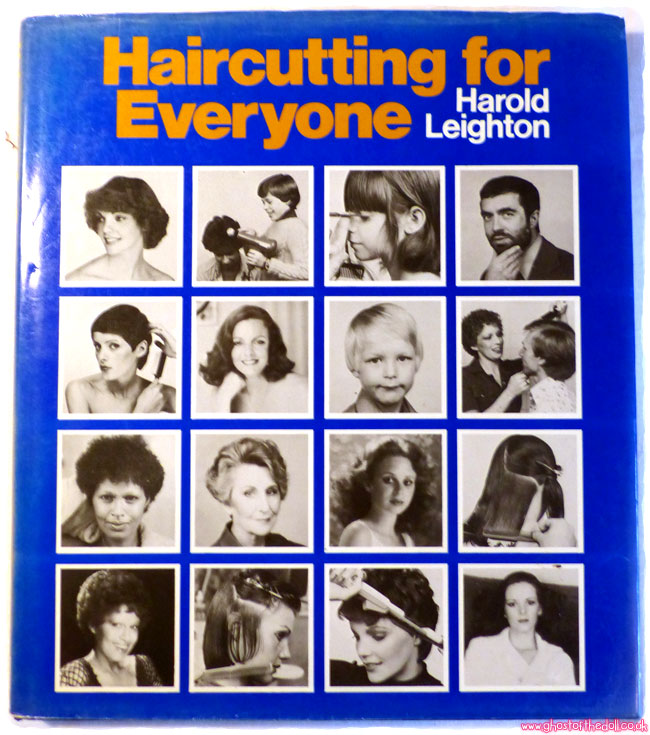 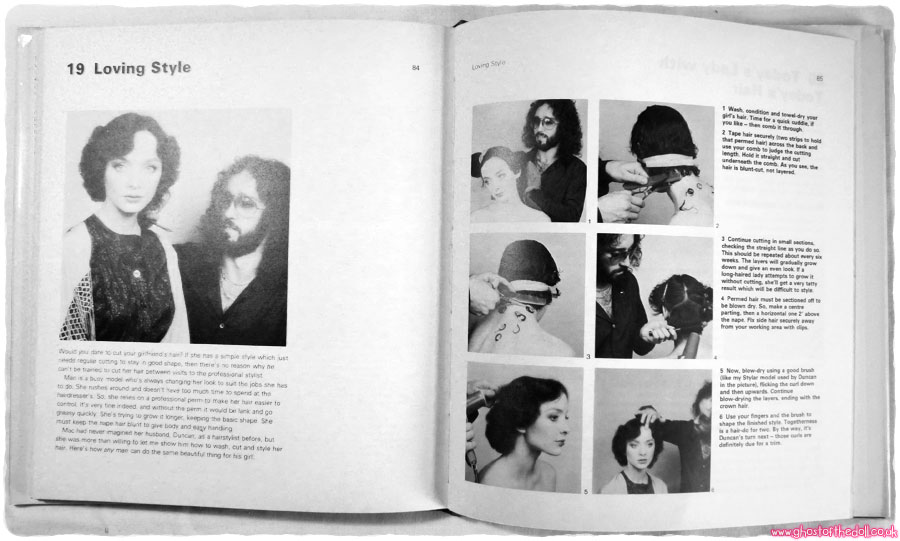 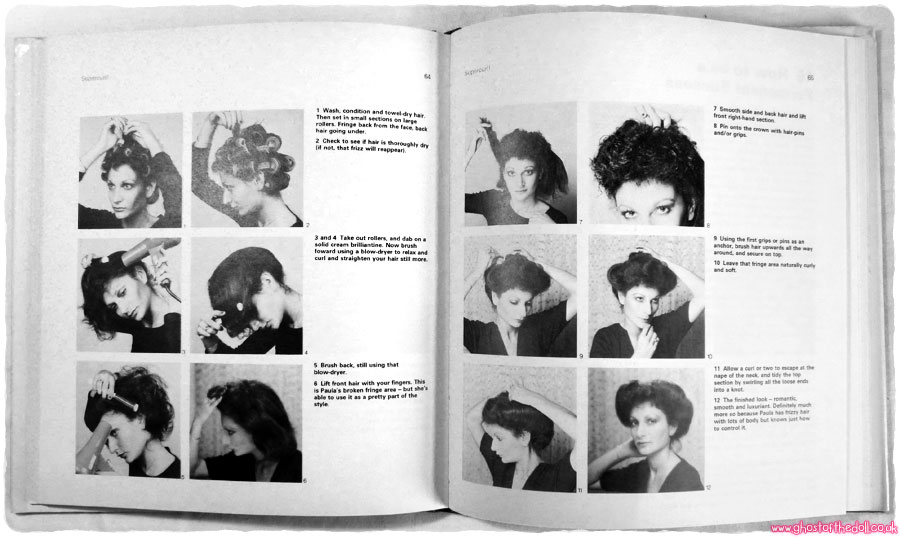 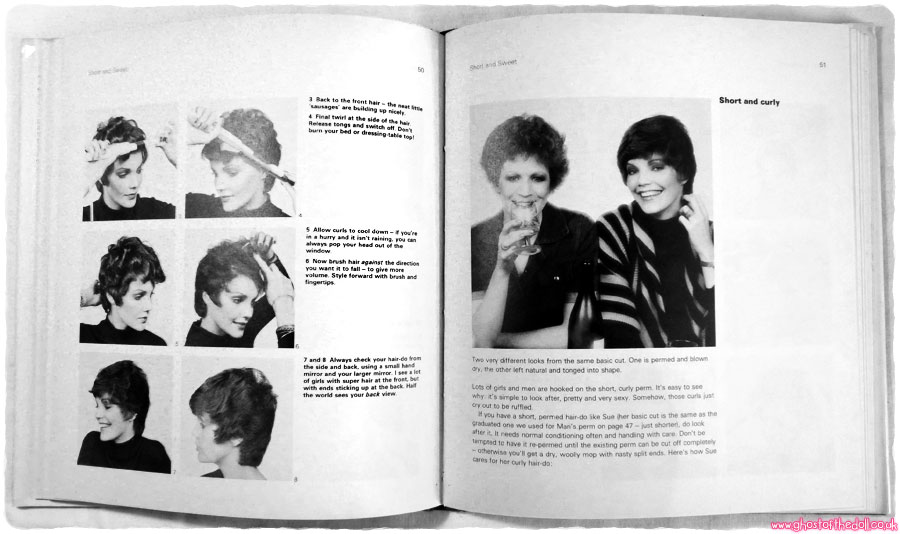 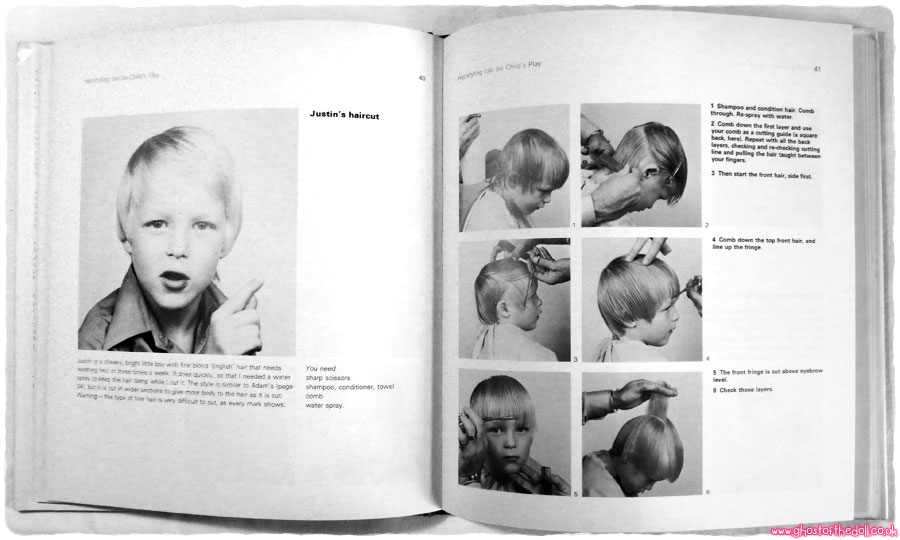 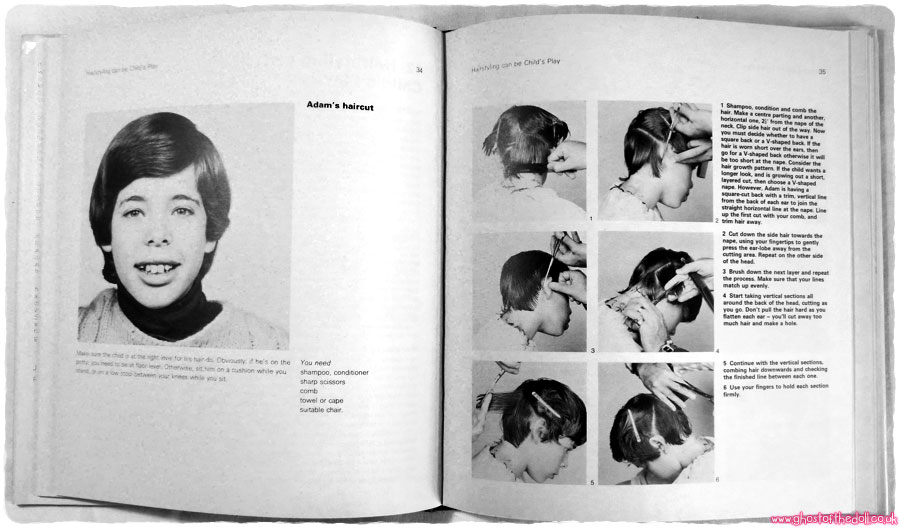 I bought these two baby dresses to make into pencil cases, which I did this morning. There is still plenty of the flamingo fabric left to make another case but the floral fabric is all used up. 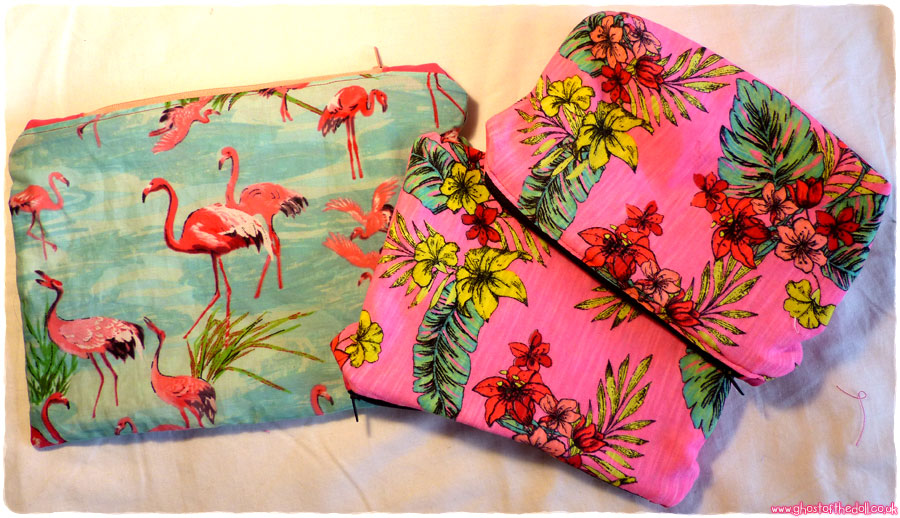