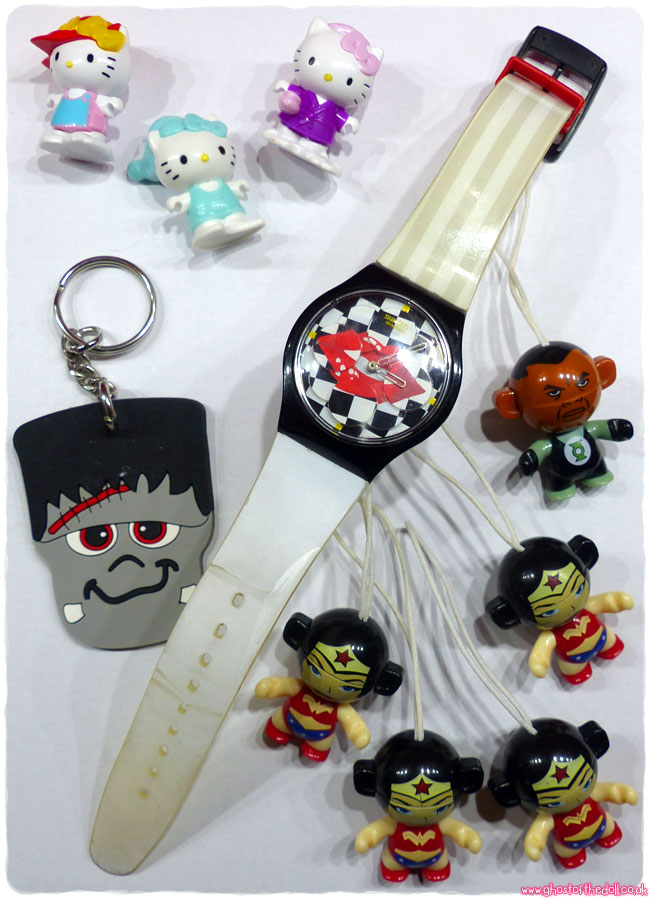 This watch is from 2007. The eight circles which make up the lips move around as the minute hand moves turning back into lips once an hour (or there abouts!).

I have two articles on SWATCH over at Retro Musings:

I love these little Kinder Egg figures from 2017. There were eight to collect in this set. 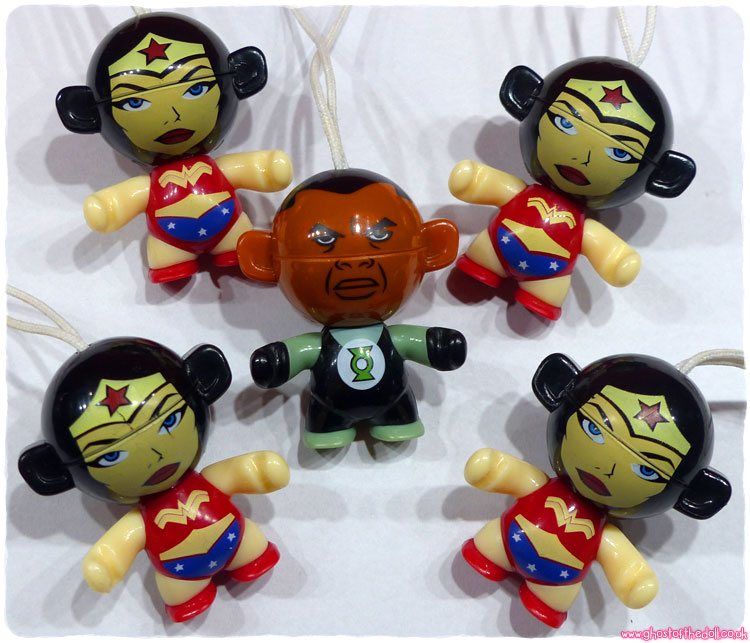 These little plastic Hello Kitty figures came inside Kinder Surprise Maxi eggs in 2017, and each one originally had a little accessory. There were eight to collect. 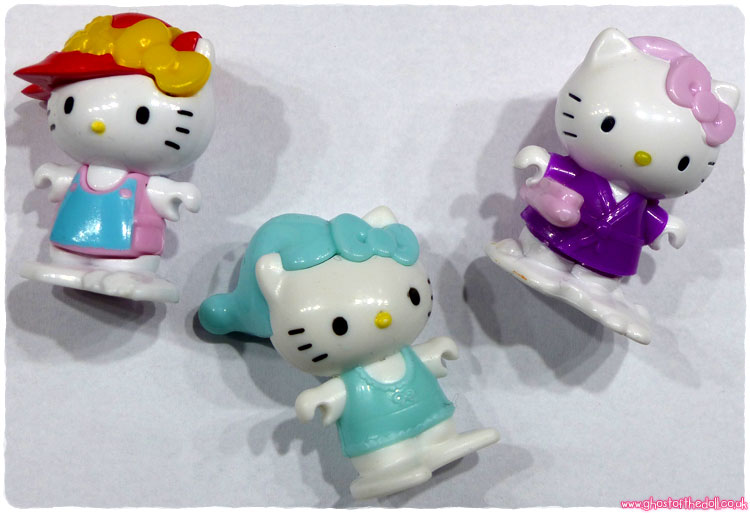 I couldn’t resit him. 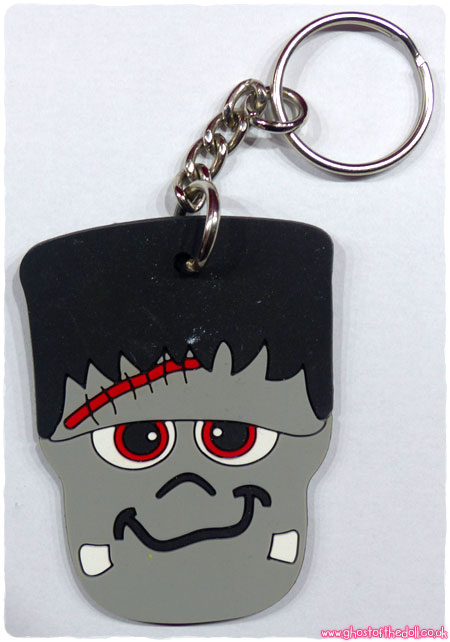