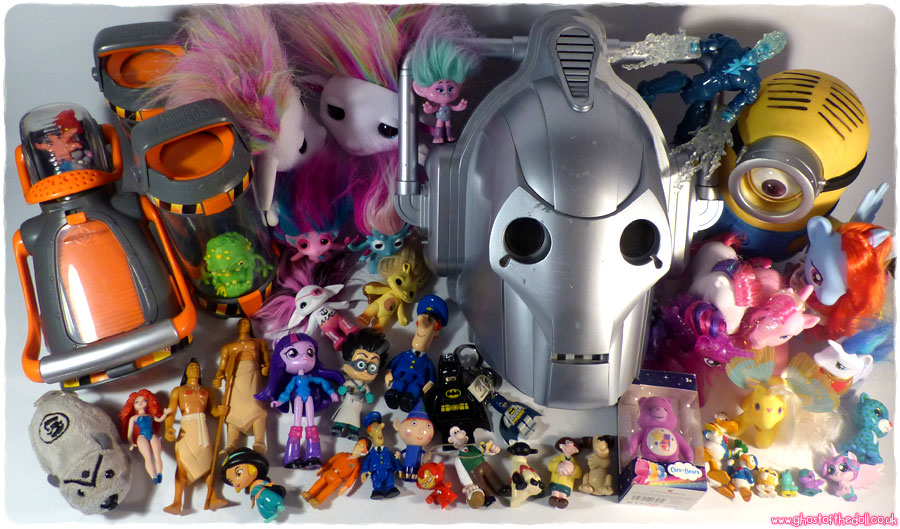 Quite a few of these toys are going into my shop, with some already added.

These flocked 2017 bears are no way as nice as the original 80s Care Bears, but still quite sweet. This one is Surprise Bear, and can be found in my shop here. 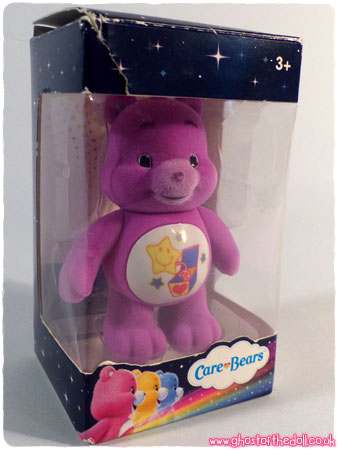 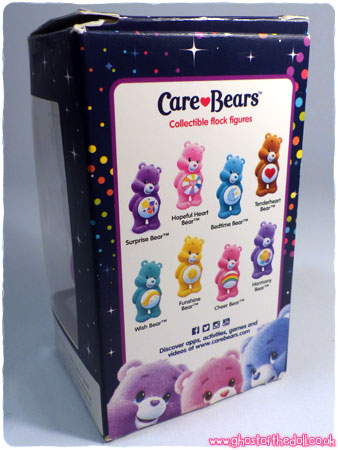 I found  several ponies, included a G1 Summer Wings pony (keeping)! The two G4 ponies are for selling on, and Rainbow Dash can be found here. 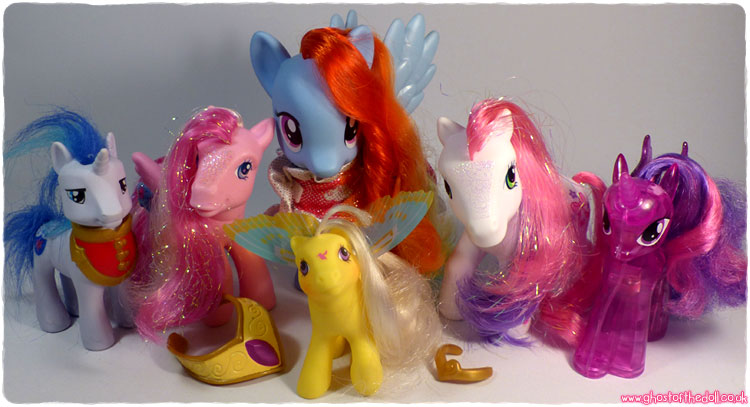 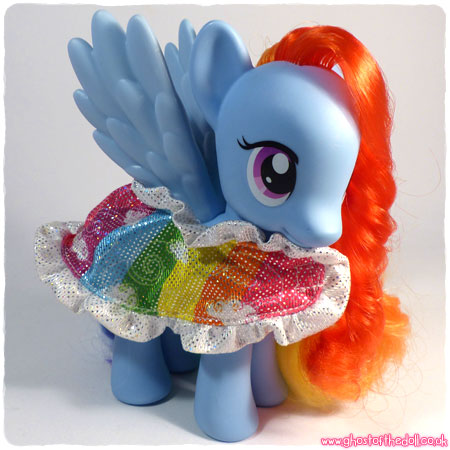 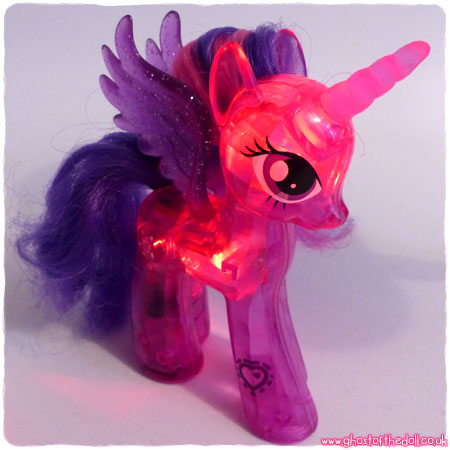 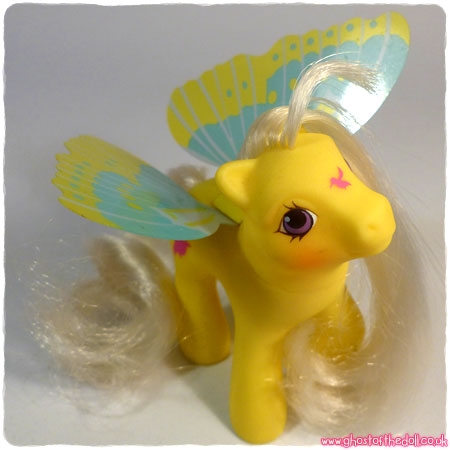 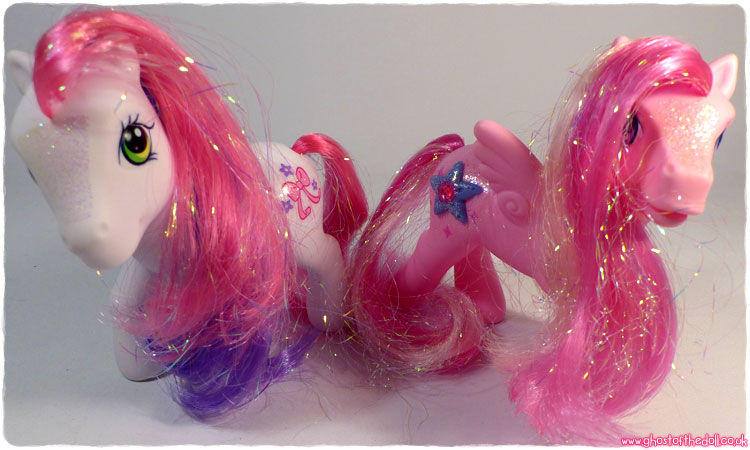 I found a few Wallace & Gromit items last month, including these four figures and a plush Gromit (all for sale in my shop). The figures can be found here. 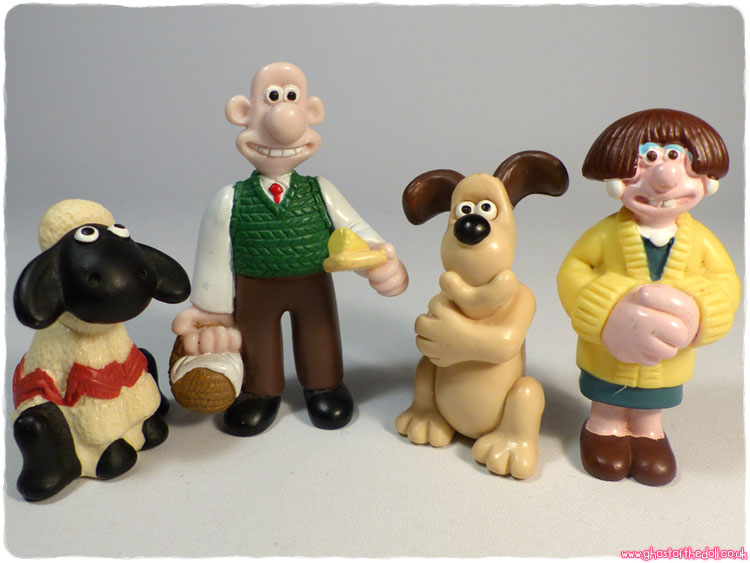 This Marvel Hero Mashers “Electro” figure was fun to photograph. He is for sale here. 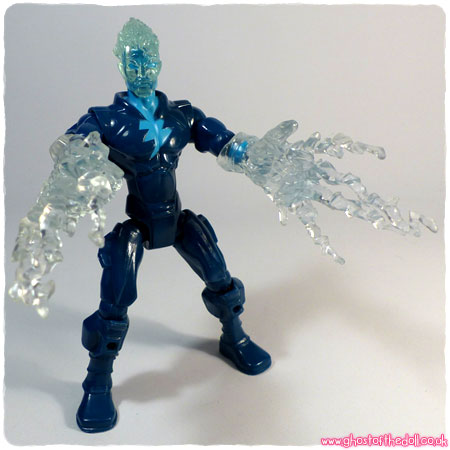 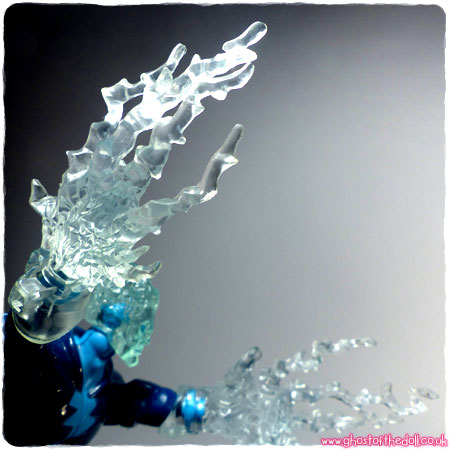 The Fungus Amungus bundle and the two 1980s Donald Ducks can also be found in my shop: 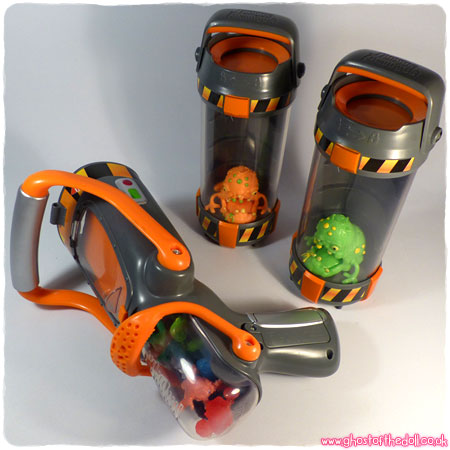 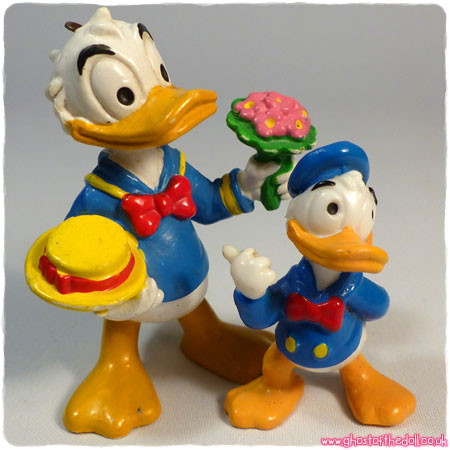 I haven’t gotten around to listing these toys for sale yet, but include two more Pocahontas figures (holding a Disney Princess!), and two Lego Bat Man figures (Bat Men?). The large Bat Man is also a little torch. 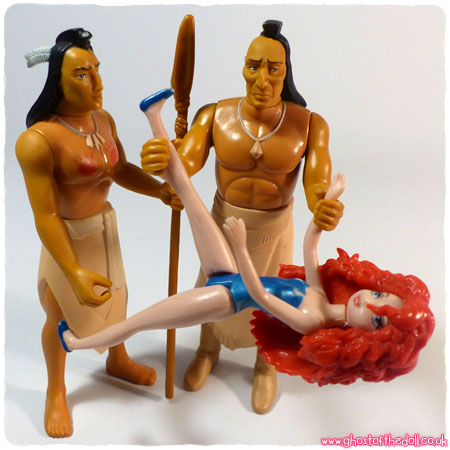 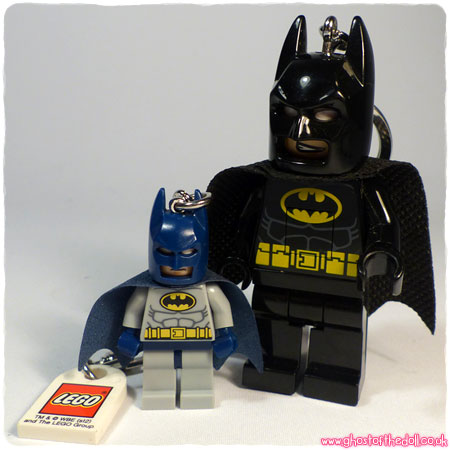 Some other figures I need to added to current sale groups include Fireman Sam, Postman Pat, PJ Masks, Twistheads and Ben and Holly’s Little Kingdom. 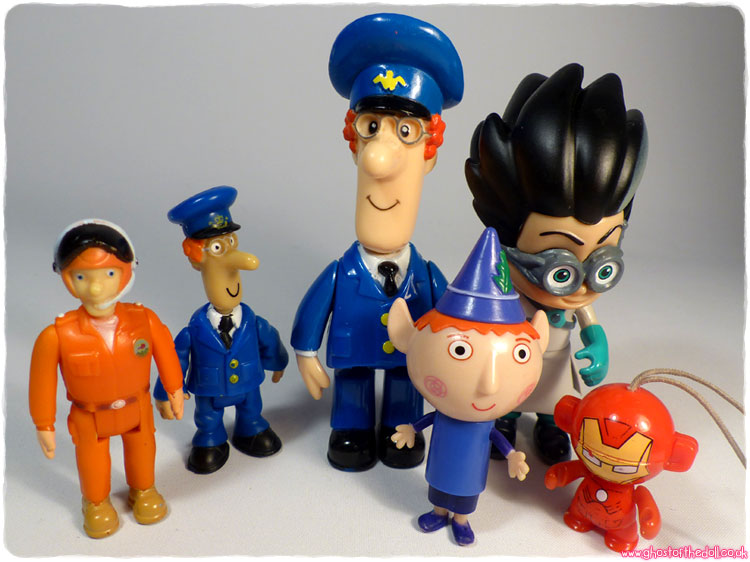 Toys I’m keeping included Zelfs, Zhu Zhu Pets, a Cyberman mask from Doctor Who and a super talking Minion from Despicable Me (who I can’t stop touching!). 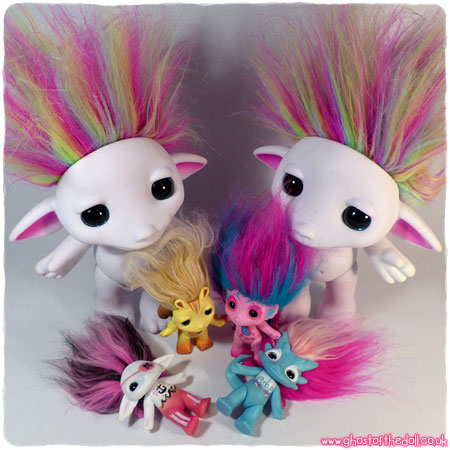 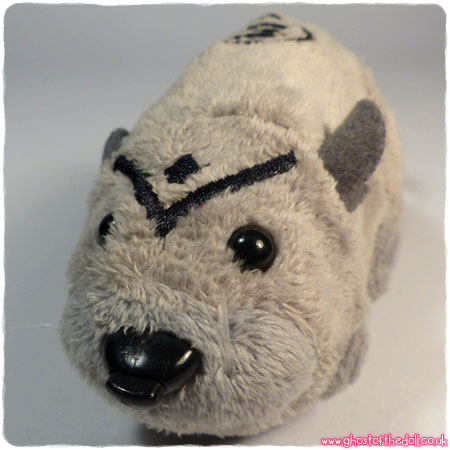 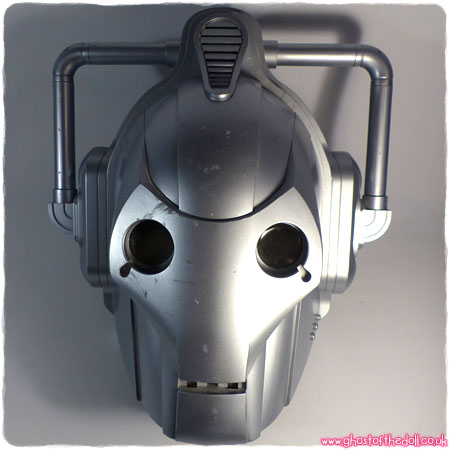 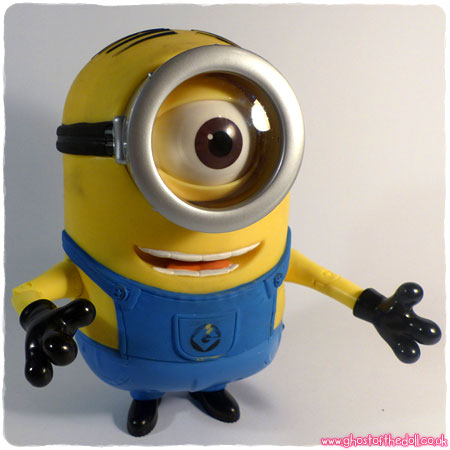 This is SO cute! 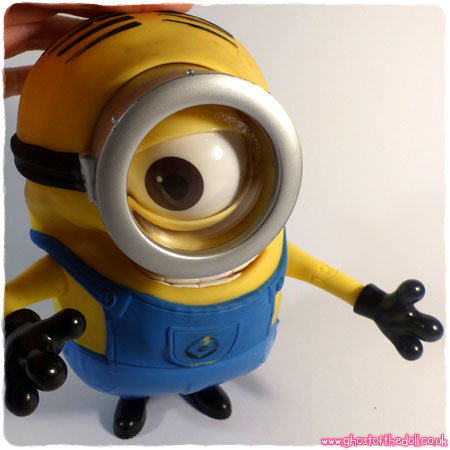 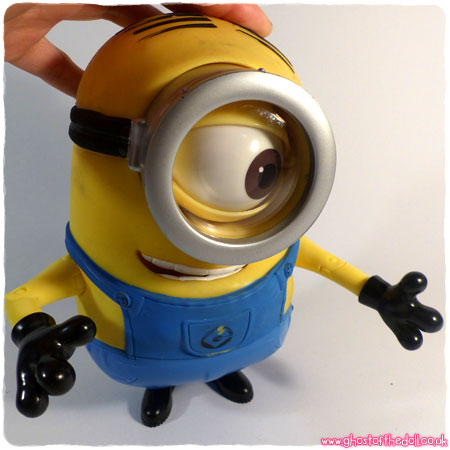 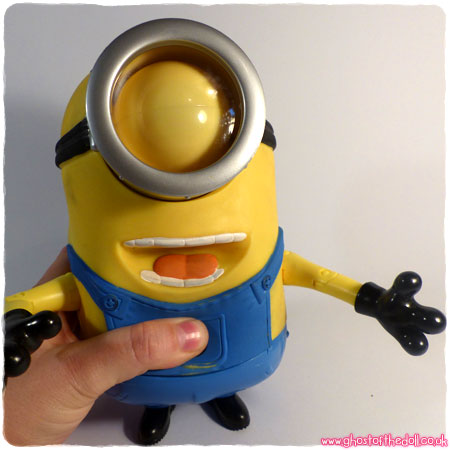 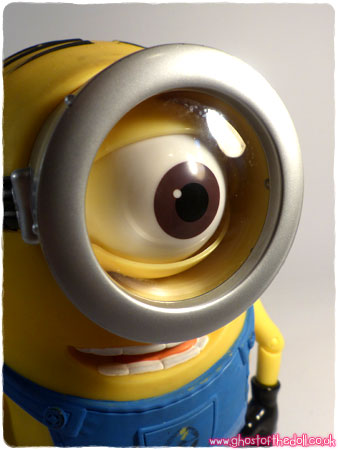 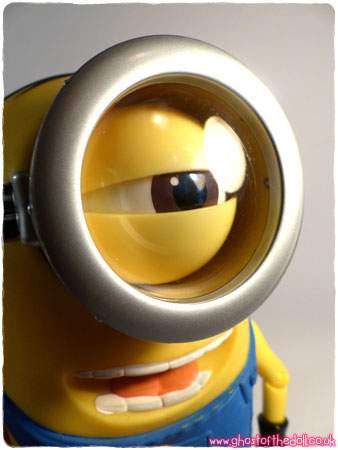 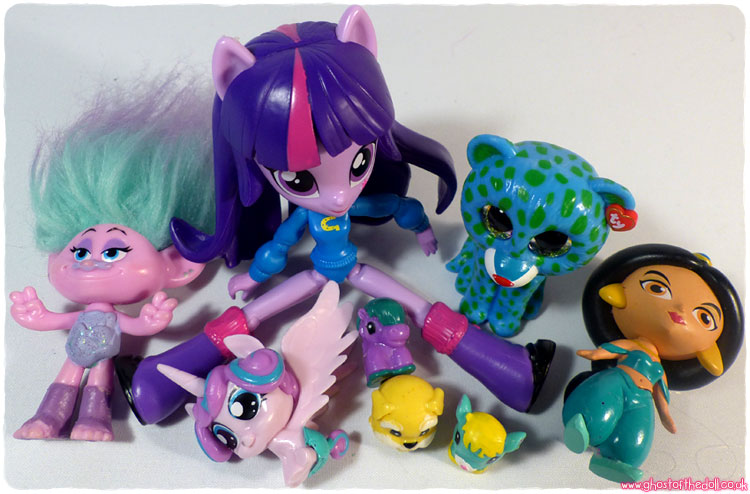