On Saturday I came back with two books (My Little Pony and Richard Scarry), and Monday’s volunteering found me a Zelf and two Littlest Pet Shop kitten baskets. Tuesday was much more fruitful, with two Monster High dolls, three Ever After High dolls, a Supergirl doll, a baby Lalaloopsy, more Littlest Pet Shop, another Zelf, a Funko Mystery Mini, a Twisthead, a MLP blind bag mini, a Barbie stool and several more packs of Top Trumps. Oh, and a pack of Old Maid. 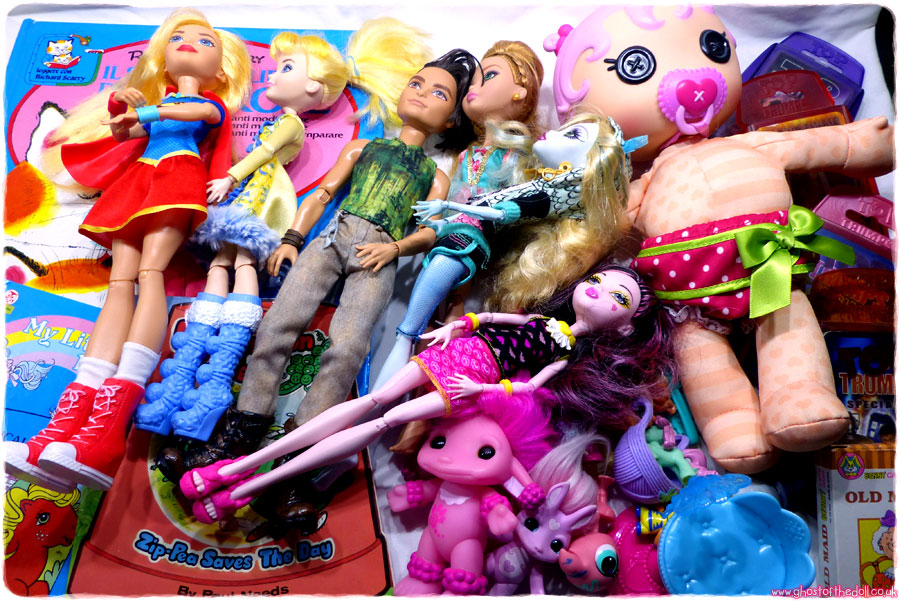 Lagoona is a signature doll from the first set of 2010 dolls. Draculaura is from the 2014 Creepateria set (I found the other two dolls from this set in charity shops not so long back).

Lagoona is missing her leg fins, necklace, flower hair decoration, bracelet and shoes. Draculaura is missing her tray with drink and food on but has all her clothes and accessories. I’ve found Lagoona’s fins on eBay, but not her shoes or jewellery. The bag is a bit pricey to buy second-hand at the moment. 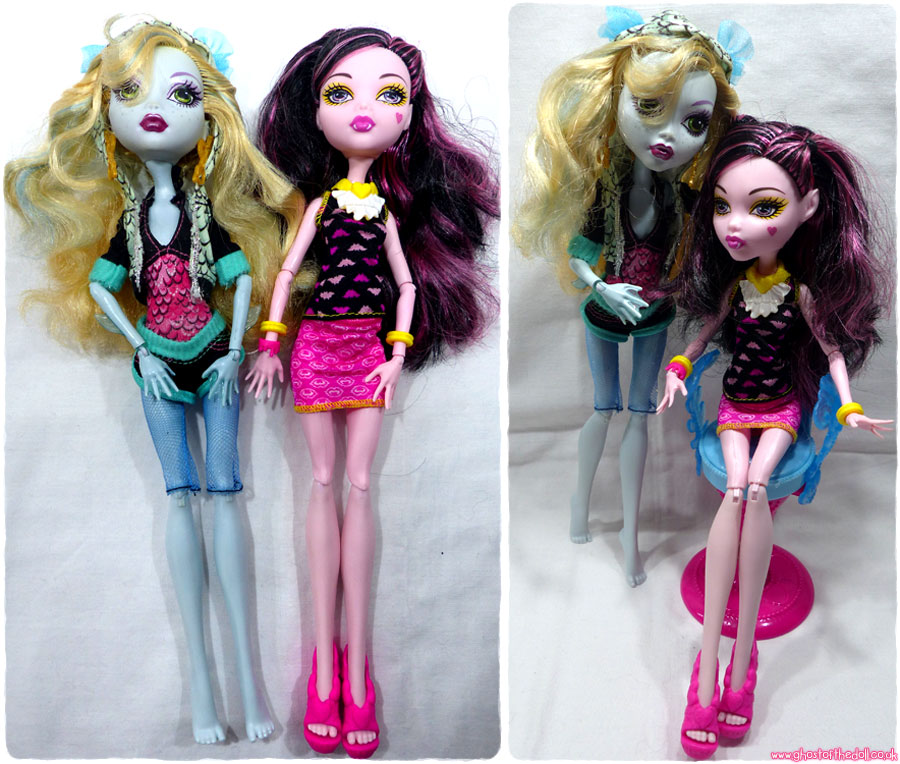 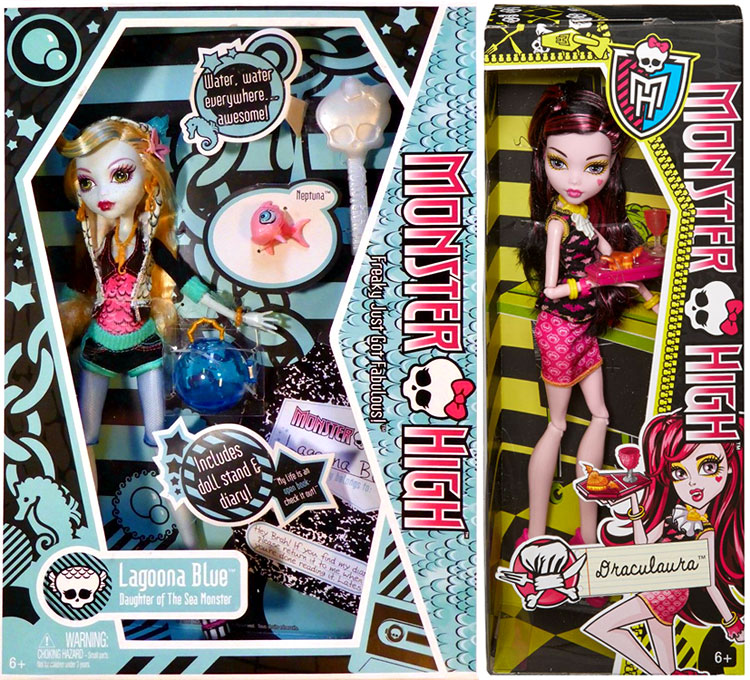 Stool from “Barbie and The Pearl Princess Mermaid Salon”

Perfect for MH or EAH dolls. 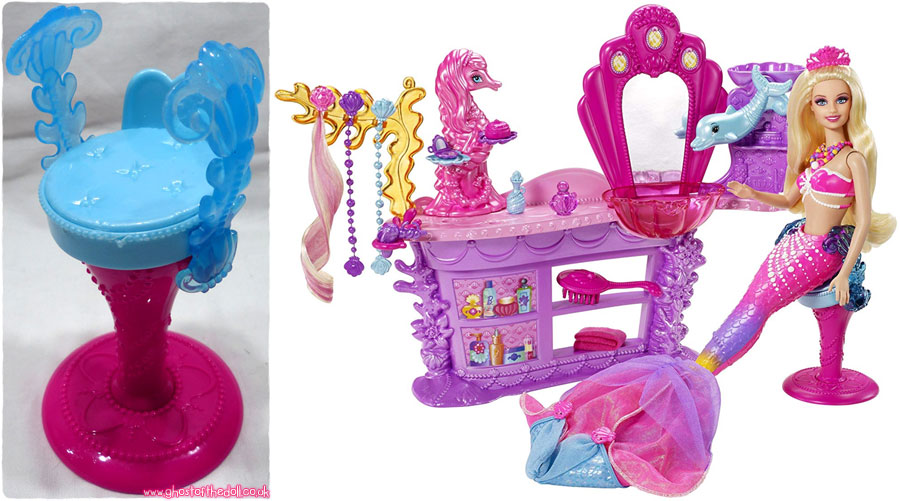 Hunter and Ashlyn were sold together in 2013 as part of the signature Royals & Rebels line (Ashlyn was later sold separately in 2015), and Blondie is from the 2016 Epic Winter line.

As far as clothing goes, Hunter is missing his jacket and bag, Ashlyn is missing her tiara, necklace, bracelet, shoes and handbag (plus one of her earrings is broken), and Blondie is missing her shawl and handbag. Most of these items I have found on eBay. 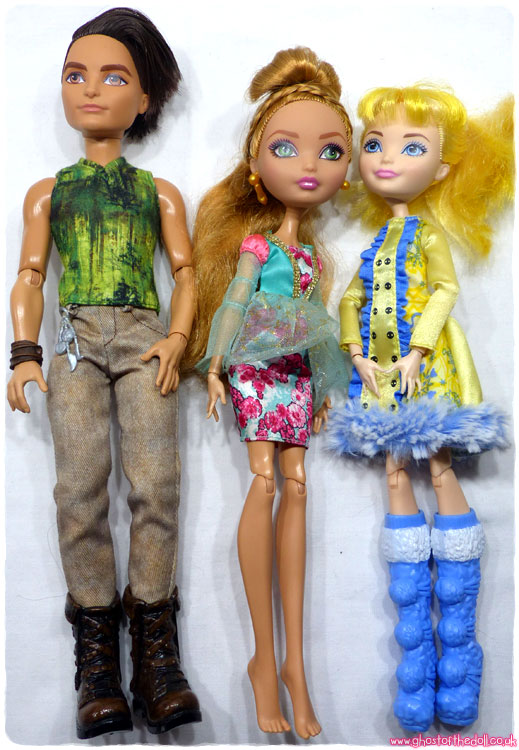 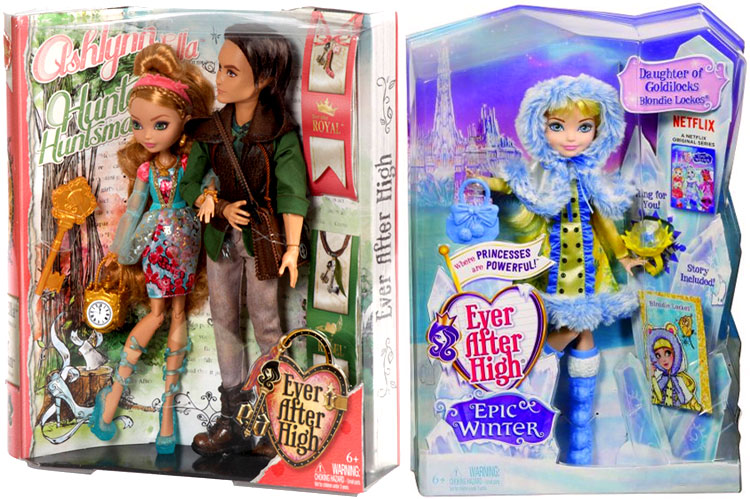 This it the second DC Super Hero Girls doll I have found (Bat Girl was the first). She looks to be complete. 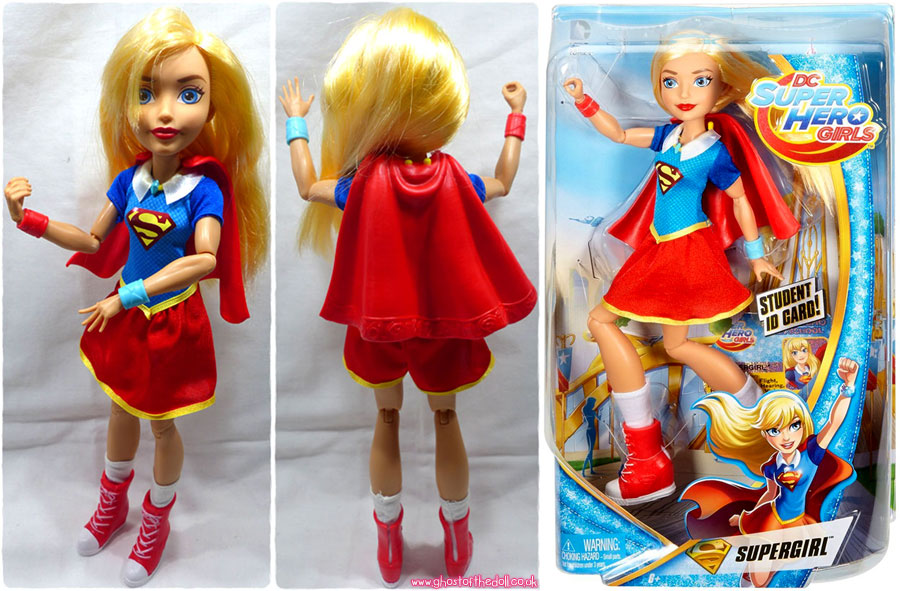 She’s missing her hat and beaker. 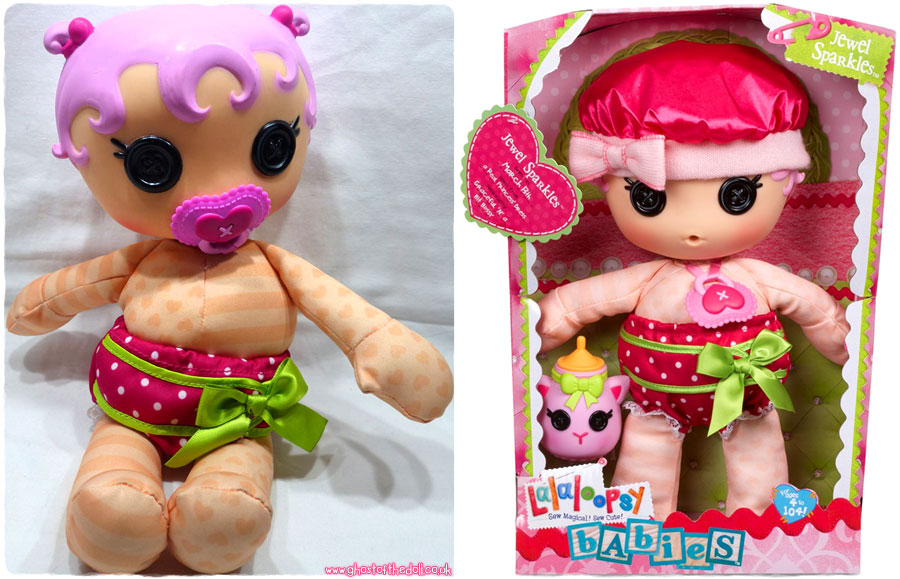 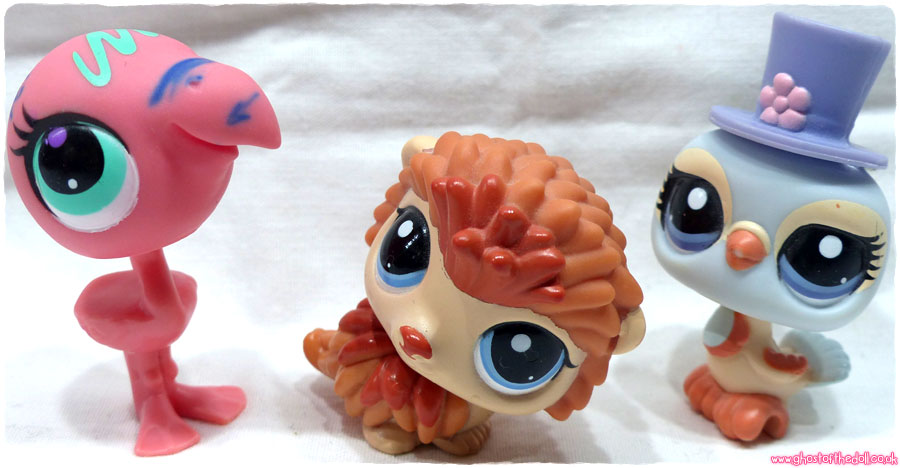 Coco is a poodle, and Sugar Bunny a bunny. 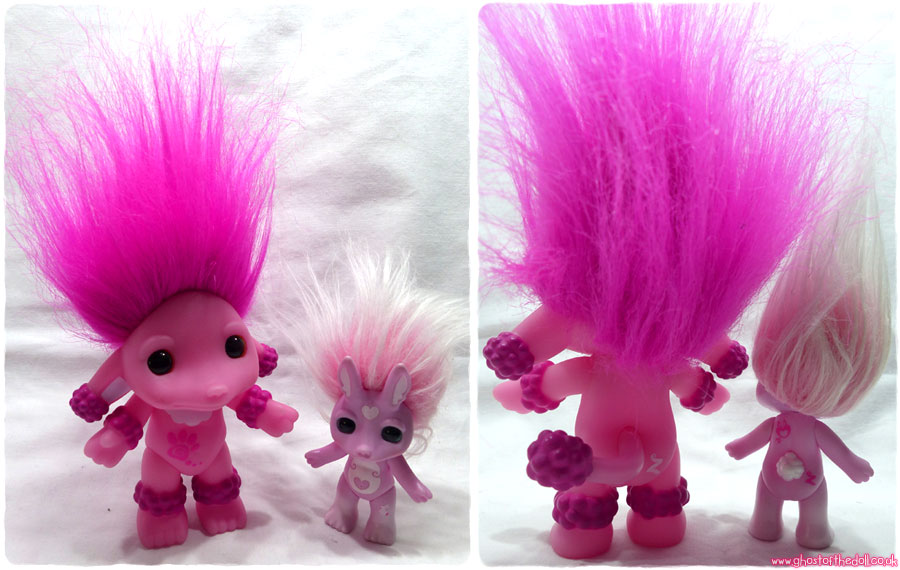 One of the Ever After High dolls had the clip in her hair. The mini figure is Golden Delicious, sold in wave 15 blind bags. 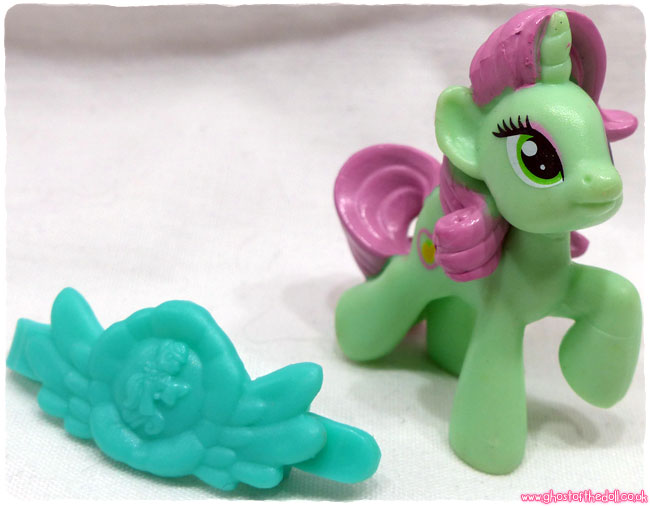 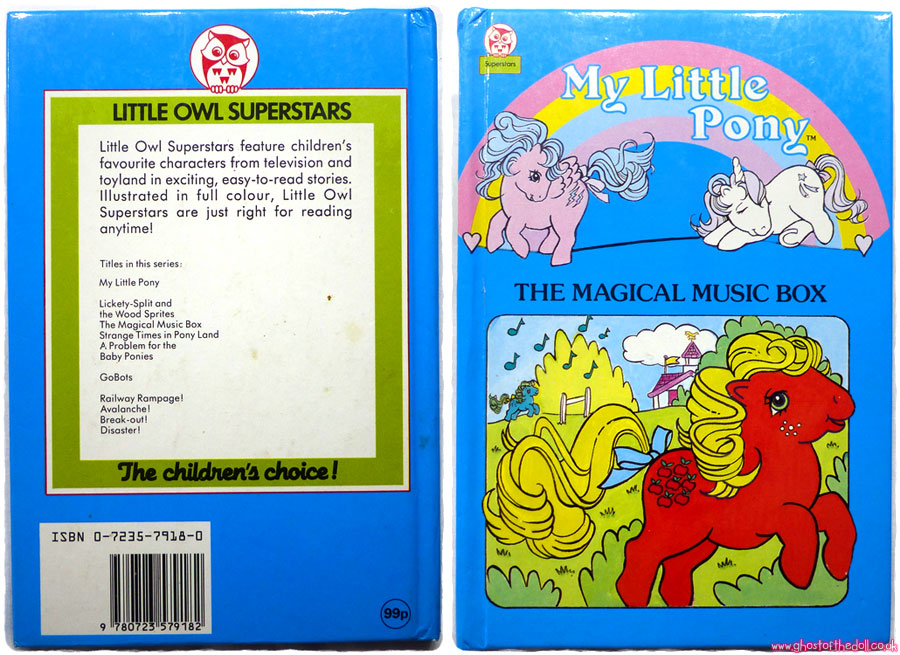 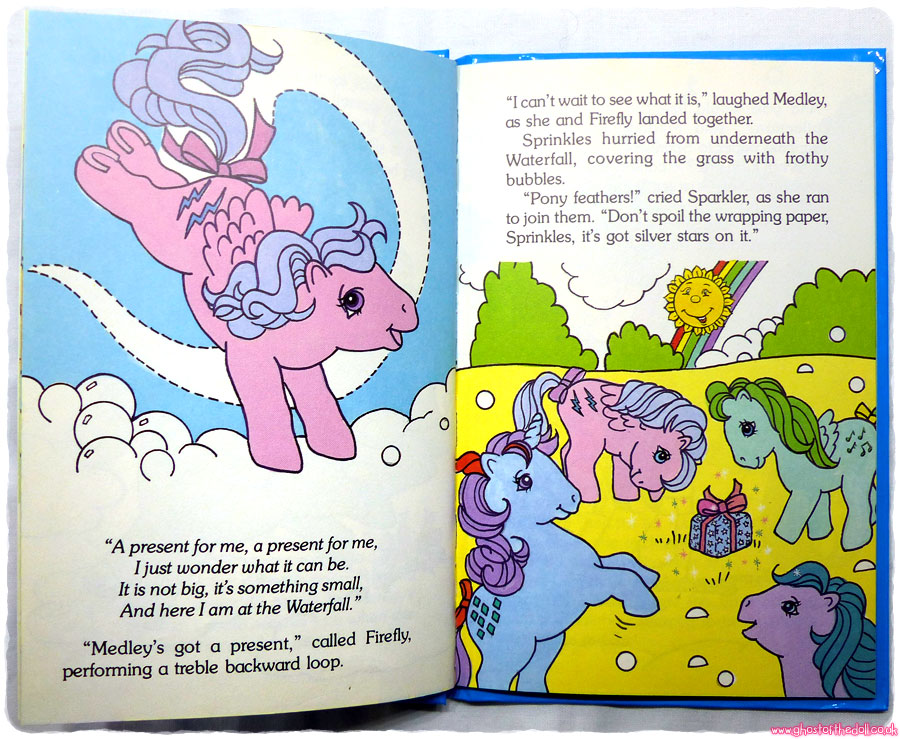 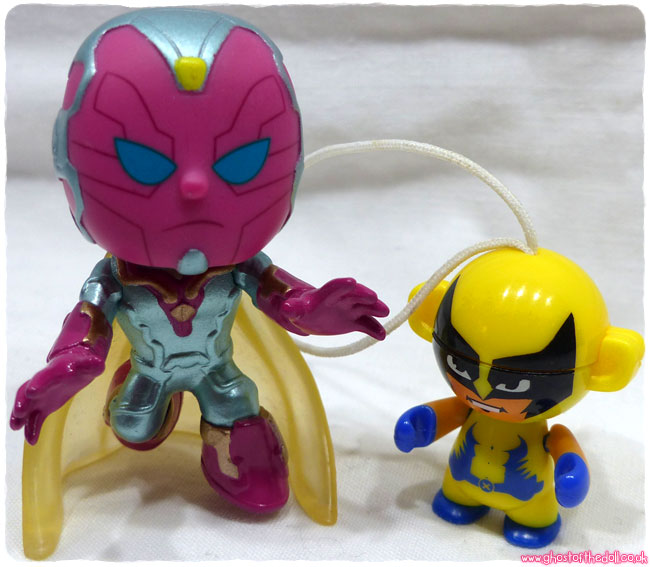 I found the Dr Who: Tennant/Rose set not so long back, but as theyse were only 20p each I thought it worth buying anyway. I also found Dr Who: Tennant/Martha, Lord Of The Rings and Bratz.

The illustrations could be better, but I can’t complain at 20p. 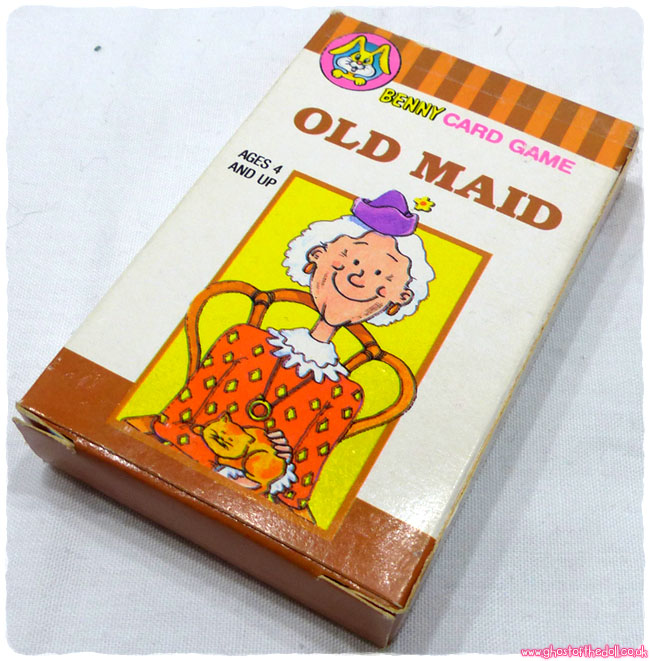 The Italian version of “The Second Book Of Words”, published in 1979. 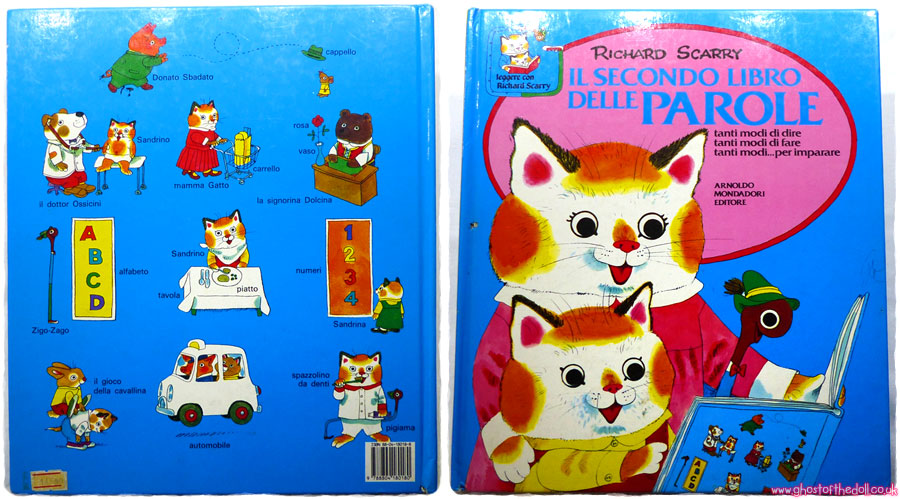 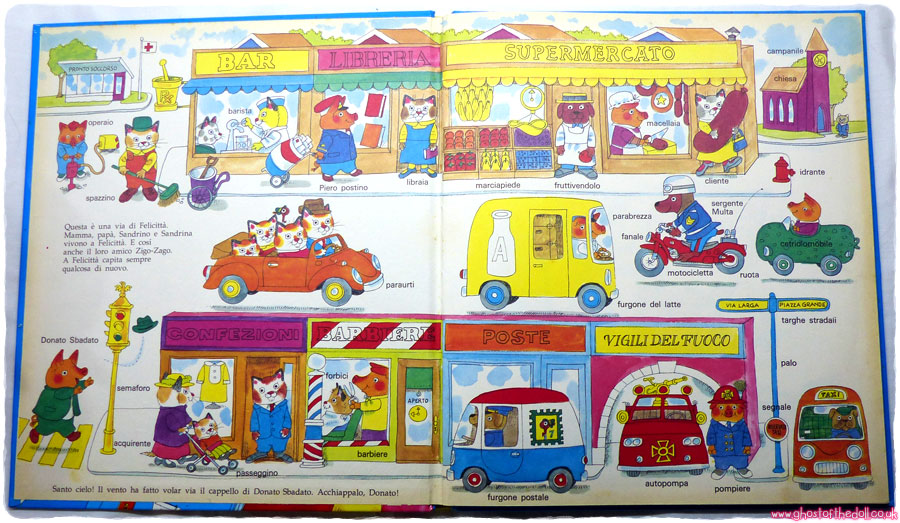 These used to be everywhere in charity shops a few years back. This is the first one I have found in ages, and having sold all mine off it’s lovely to own one again.

This one was published in 1986, and with only four titles listed inside it makes it an early one.

“Down at the bottom of the garden,
Among the birds and the bees,
Live a lot of little people,
They call the Poddington Peas!” 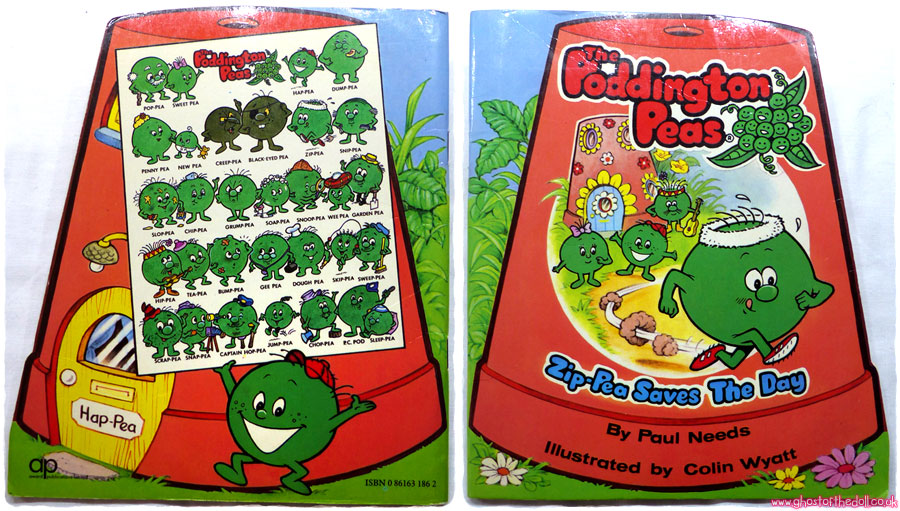 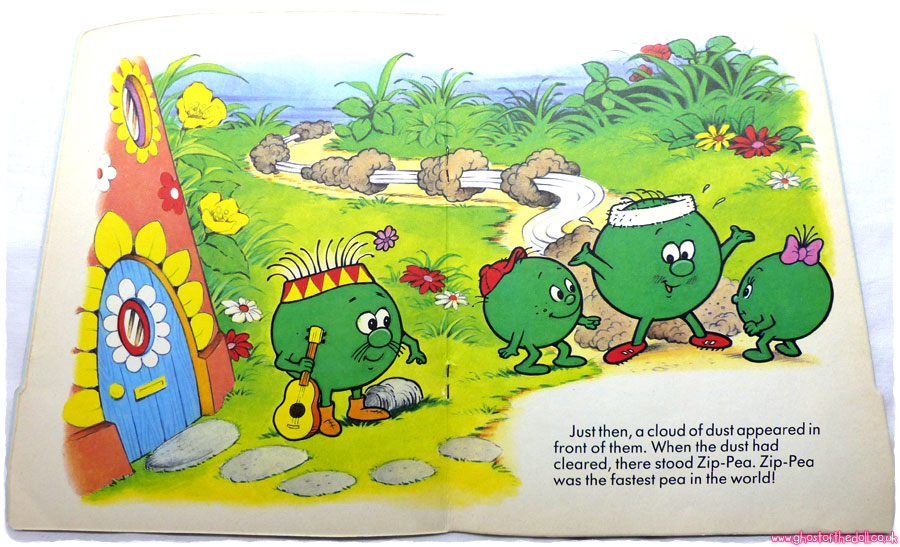