Last Tuesday during my rounds in Rayleigh, I picked up the complete collection of Paddington Bear animated stop motion TV series, a large G4 My Little Pony and a couple of dog tag style necklaces, an Inside Out figure and a little bag of Ever After High accessories. 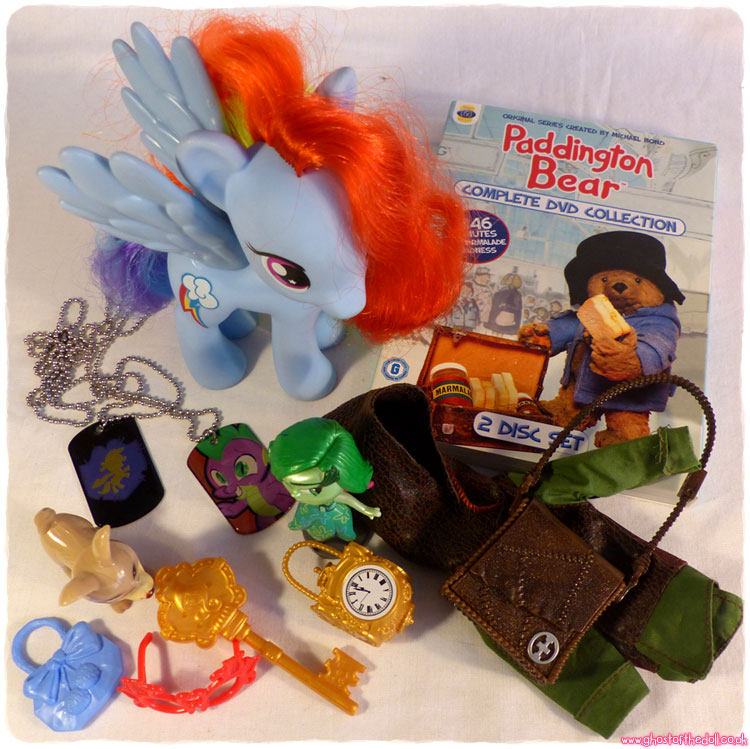 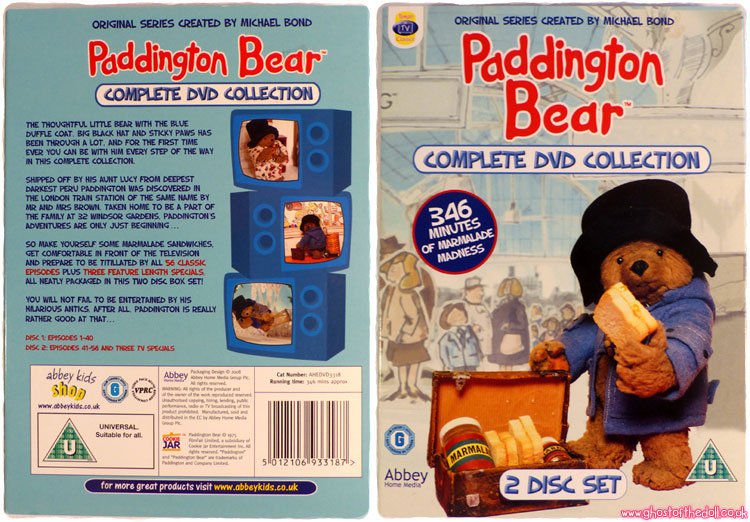 So, after buying three Ever After High dolls a couple of weeks ago and purchasing their missing items from eBay, I then found this little bag of accessories hidden in a basket in the same shop! It was hidden under some large soft toys, so no wonder I didn’t spot them last time.
I now have a double up on Hunter Huntsman‘s jacket and bag, and Ashlyn Ella‘s clock bag, but didn’t bother buying Blondie Lock‘s blue bag so that’s good at least. There was also a gold EAH key brush, and I’m not sure who the red glasses belong to yet. The bag also contained a small unmarked dog. 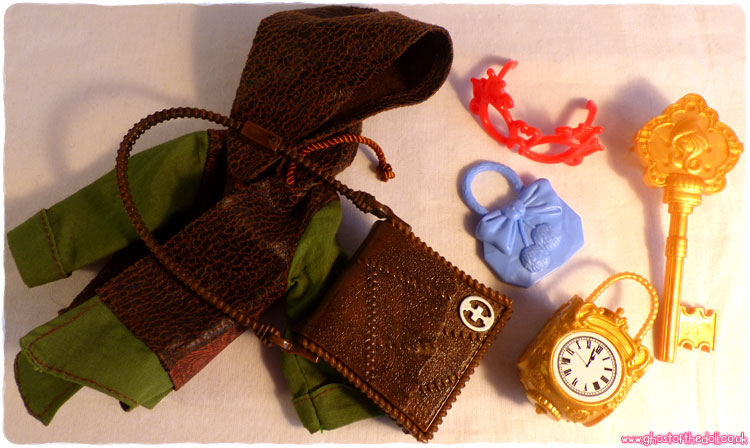 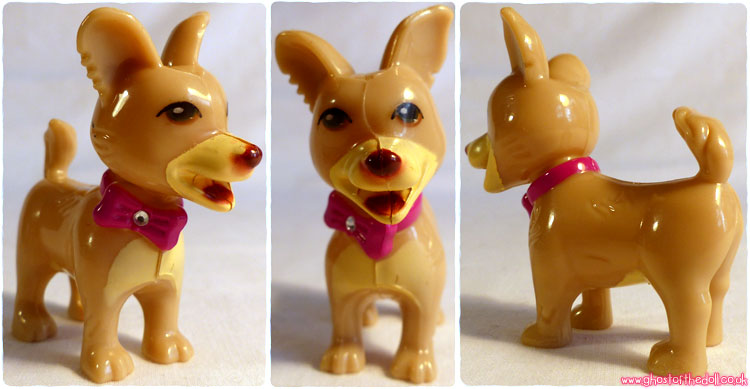 Just because I love her facial expression. 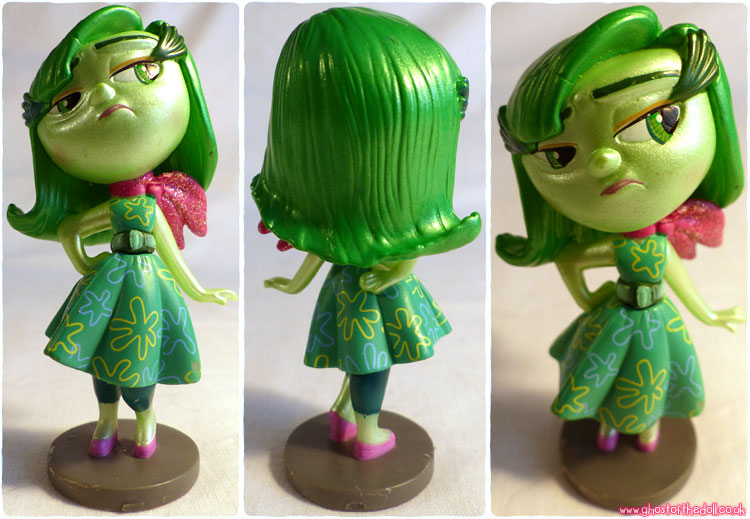 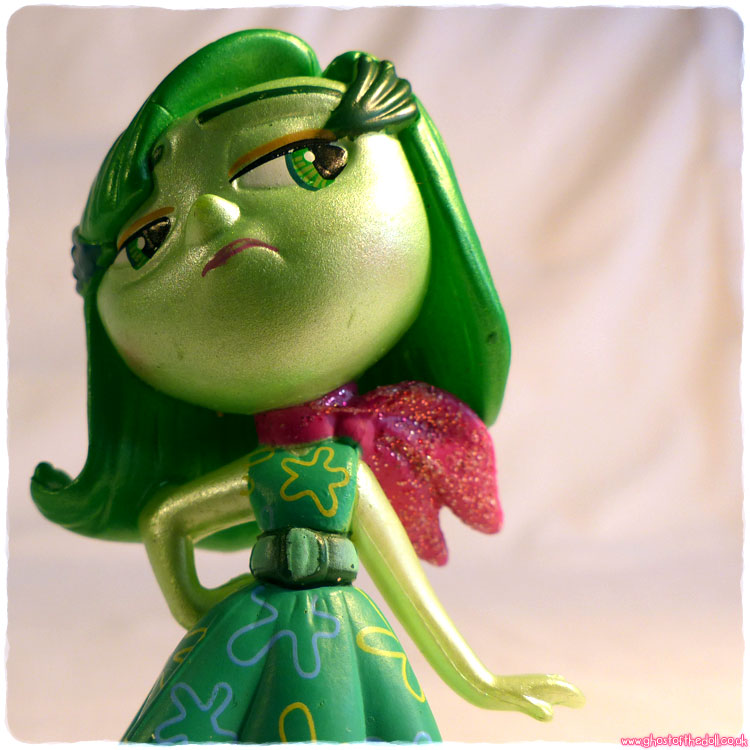 Rainbow Dash could do with a little hair styling, but is otherwise in good condition. The two dog tag necklaces are double-sided. They are numbered #22 and #7. 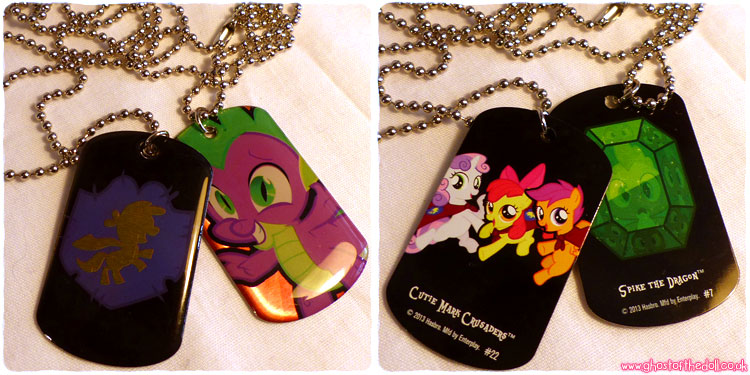