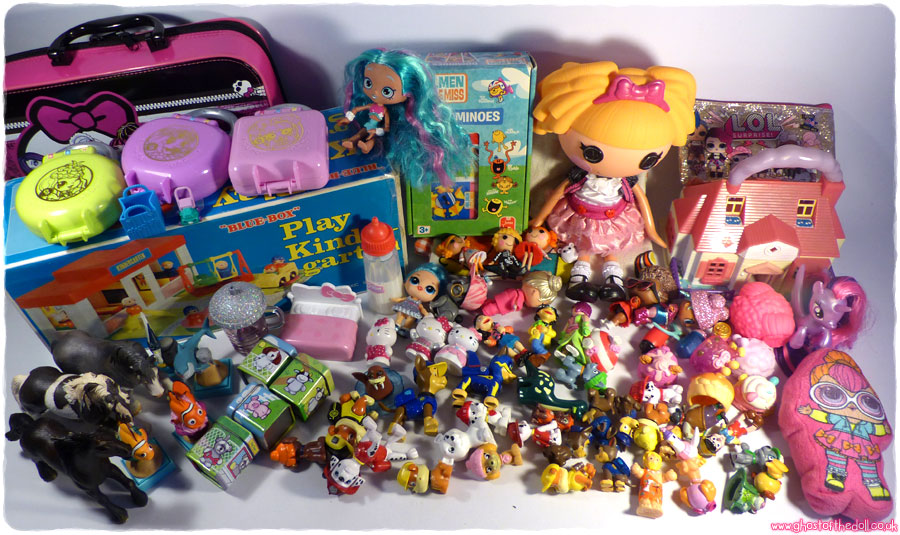 I took a punt on this Play Kindergarten playset by Blue-Box as I couldn’t see inside the box to check home complete the contents were, but was pleased to find in nearly complete. I’ve found out nothing about this set, which looks very similar to vintage Fisher-Price Little People. Blue-Box were around in the 1990’s. For resale shortly. 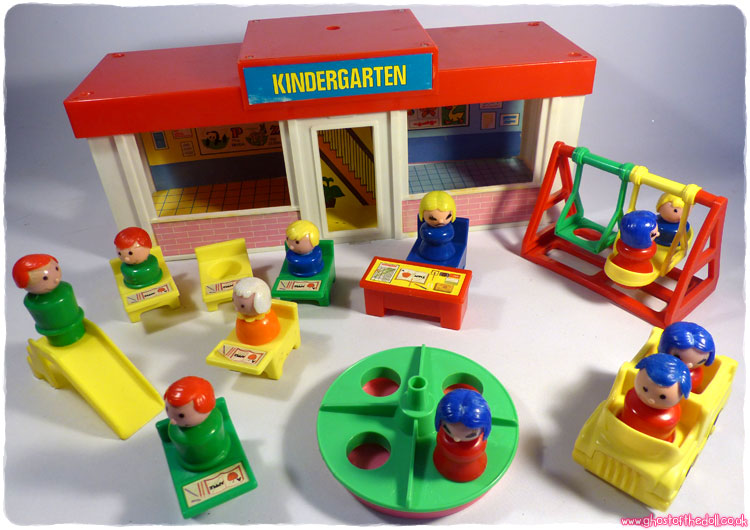 This Tiny Dreams playset is a little worn, but I love to buy and resell vintage toys, so bought it anyway! 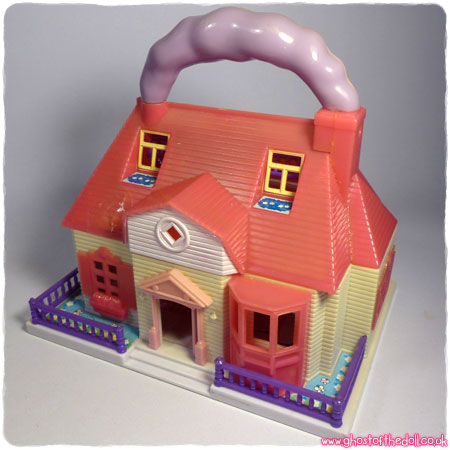 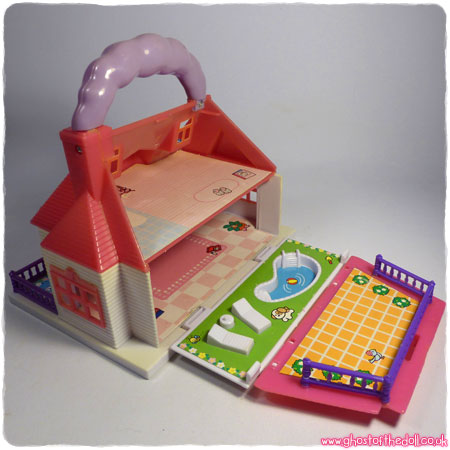 The two Sesame Street “Puzzle Place Kids” figures are for resale, but Bernard from The Rescuers is a bit too played with to resell! 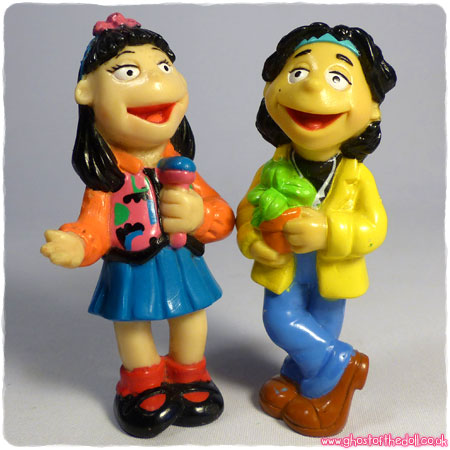 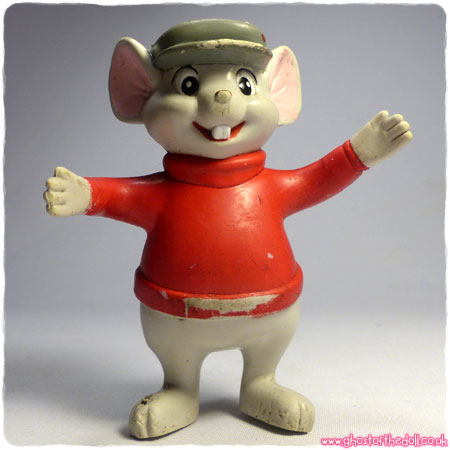 Unfortunately the Shopkins “Secret Lock” playsets were devoid of any Teeny Shoppies, but luckily I had one sat on my toy shelf! The doll took its place but the playsets are for resale. I also found a little bundle on Num Noms and a Playmobil pop singer complete with her microphone. 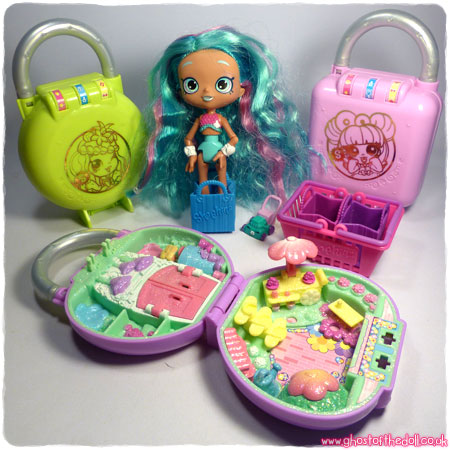 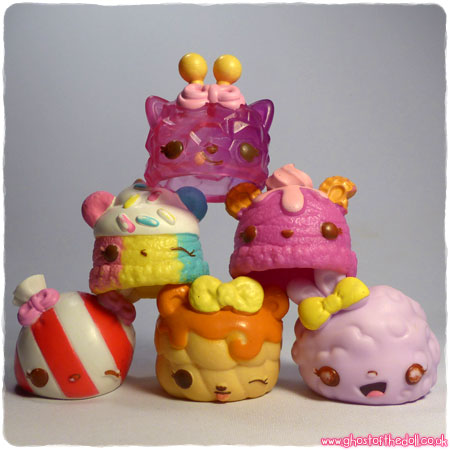 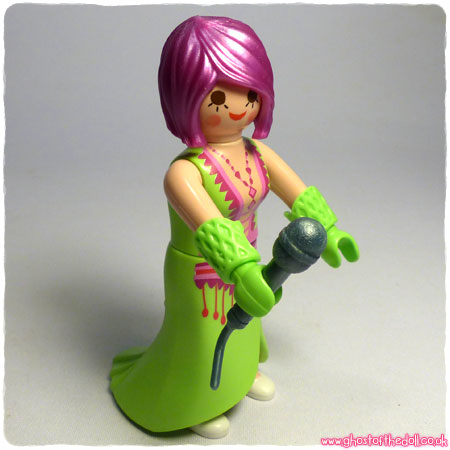 I found a set of four Finding Nemo ink stampers, a wonderful set of Mr Men dominoes, a bag of little Paw Patrol figures and three super Schleich Ponies. All for resale. The Paw Patrol figures will be sorted into four groups and then resold including a FREE BADGE! 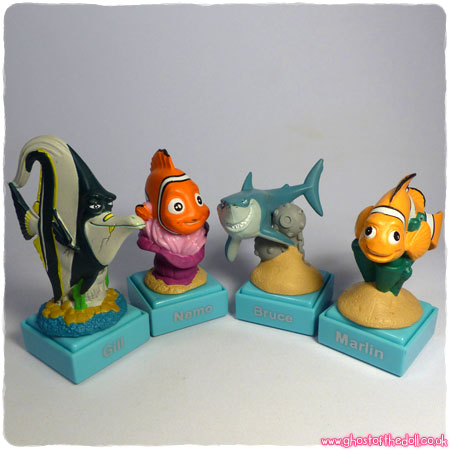 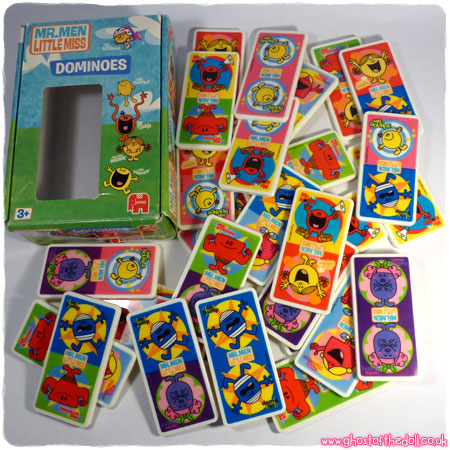 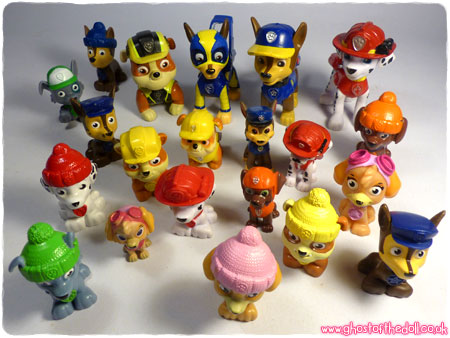 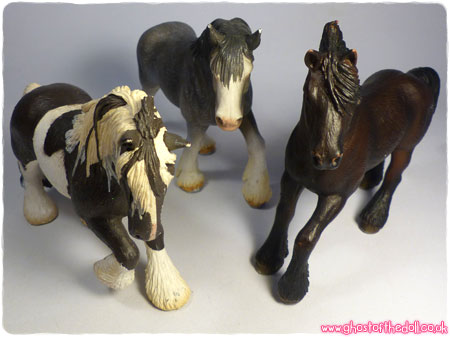 The three figures on the right are also Paw Patrol, and came with the 2018 Christmas Advent Calendar. I don’t know who the caveman and dinosaur are on the left, or the little dog with the rounded base (which is why it is face down!). Pinocchio is at the back, and the pirate and troll are also Disney but I don’t know who yet.

The My Little Pony and Hello Kitty items will be sold in bundles at a future date. As will the little animal tins and monkey. 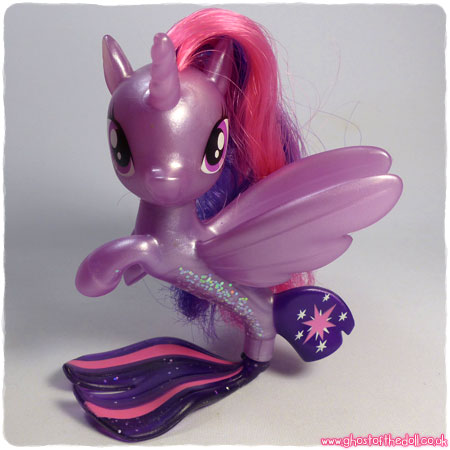 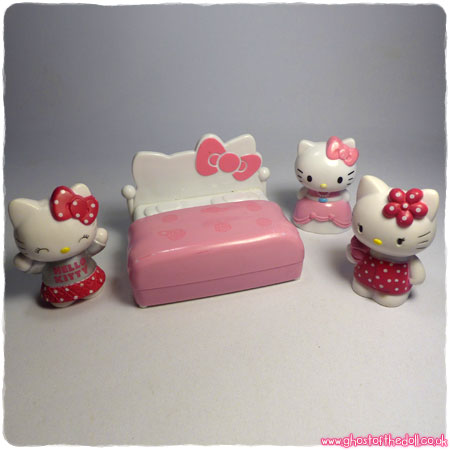 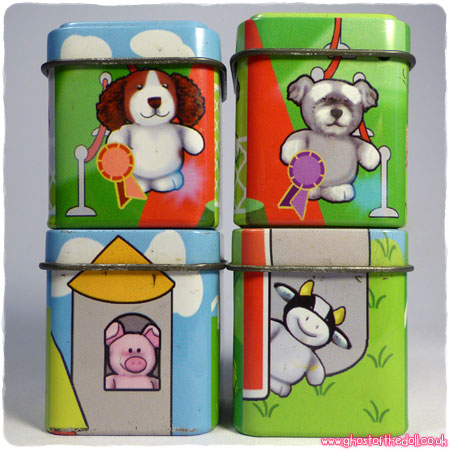 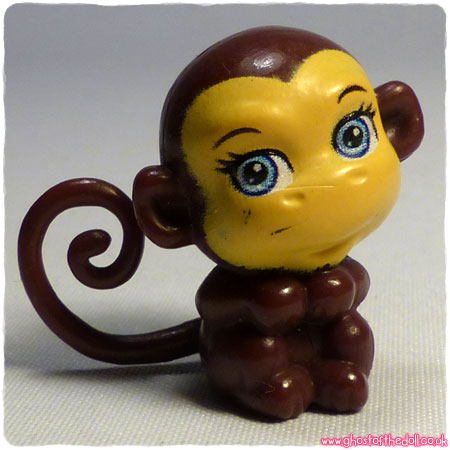 Along with Disney Animator Toddler dolls, I can’t seem to pass over Lalaloopsy either (for me rather than resale)! I have a whole box yet to make space for on my shelves, but their heads are sooooo large they need lots of room. The LOL Surprise I will probable resell at some point (the blue haired doll is a fakie). 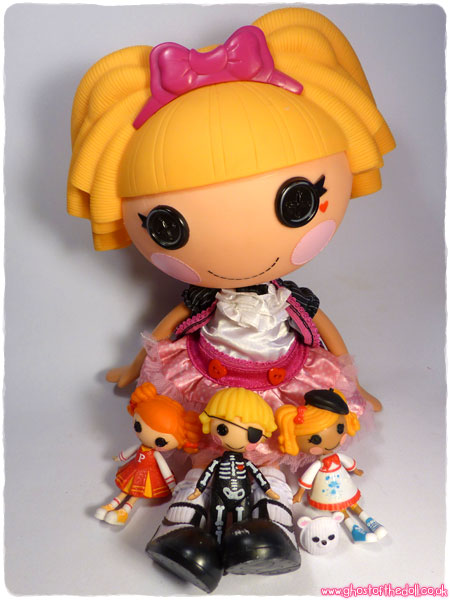 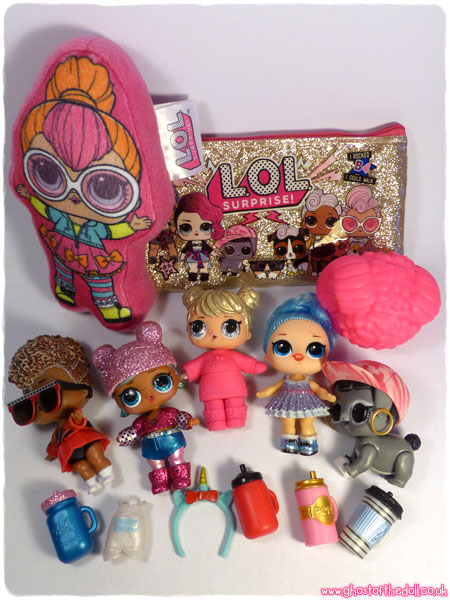 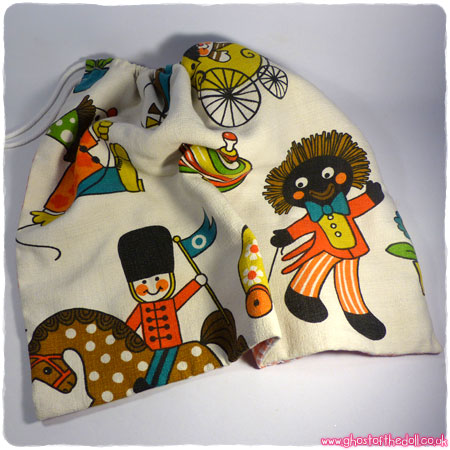 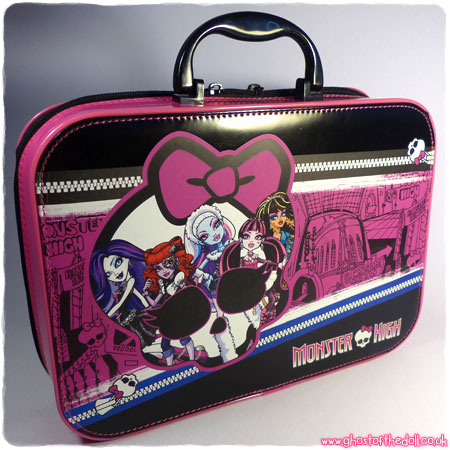