I was looking on eBay to buy a few of the missing little accessories to my latest Monster High and Ever After High dolls, and somehow managed to also purchase Frankie Stein “Ghouls Rule” and Luna Mothews “Boo York, Boo York” dolls!

Luna has all the accessories I want, and I have Frankie’s mask and jewellery on order. I really like the Ghouls Rule set. 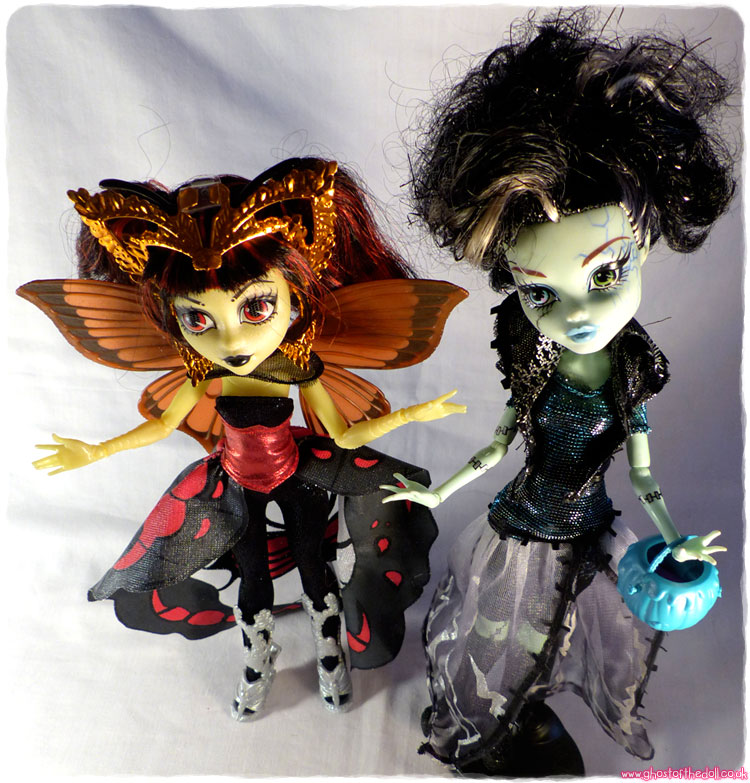 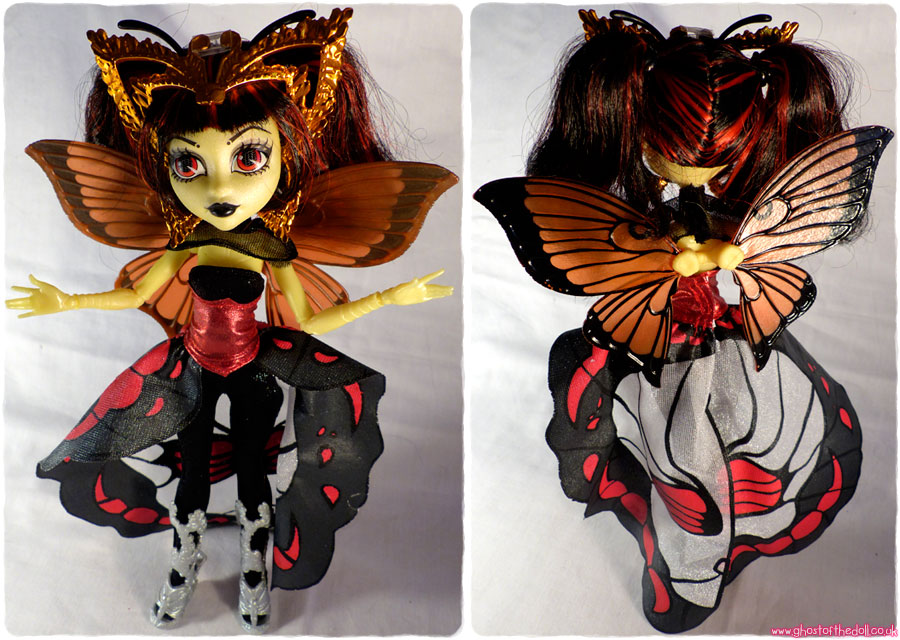 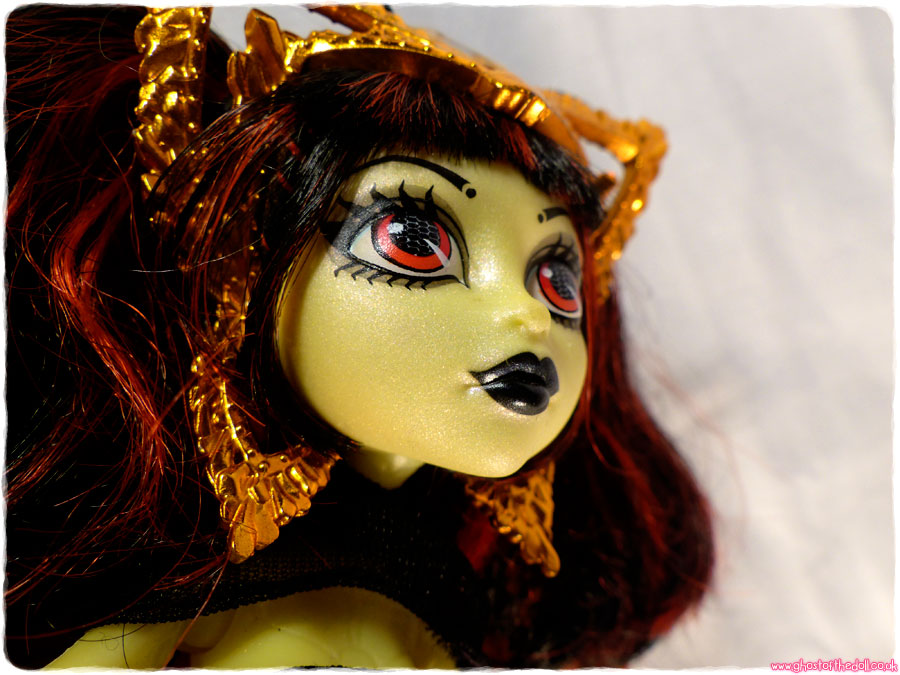 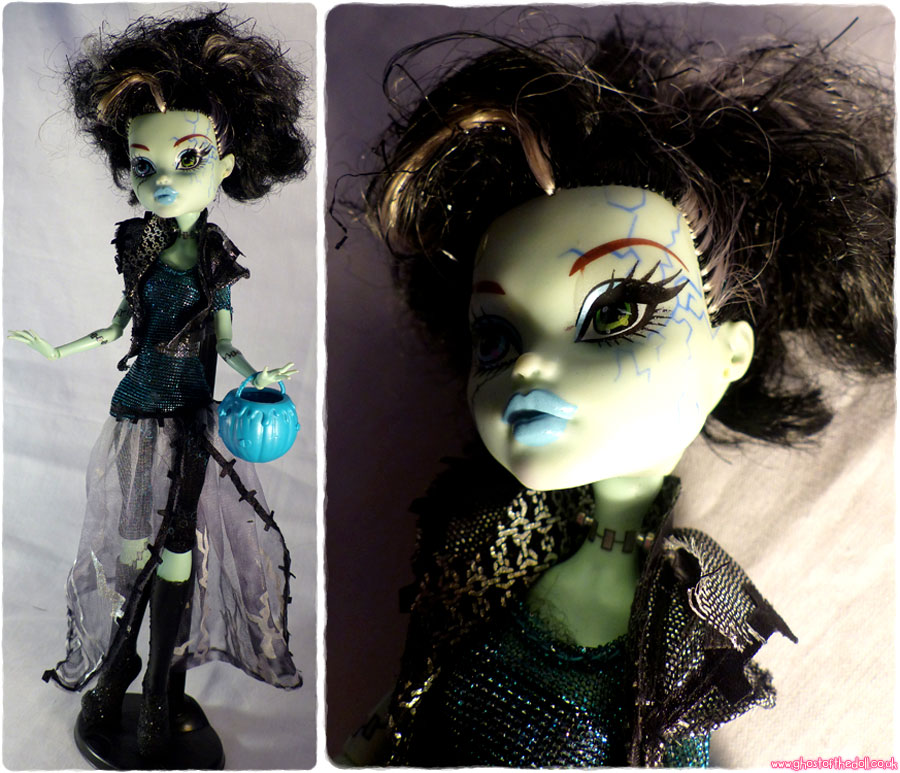 I set out to purchase: 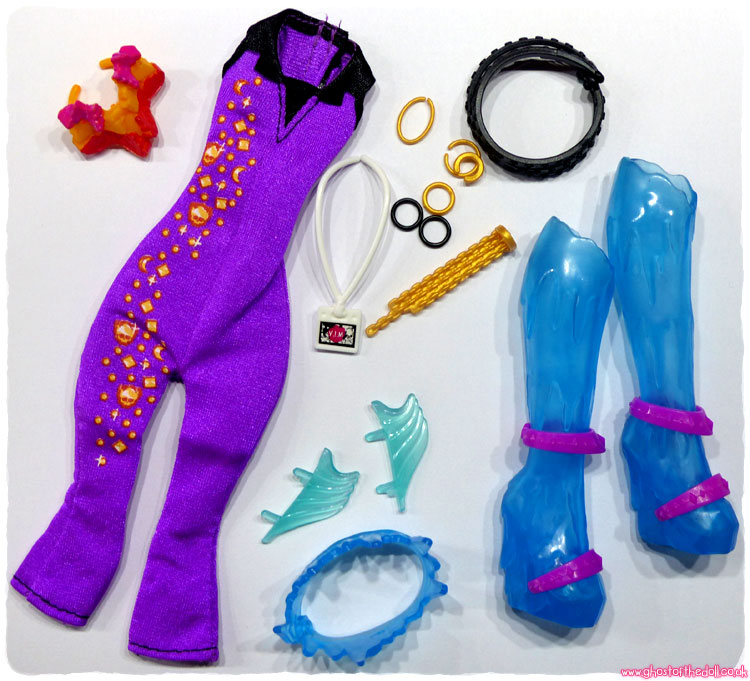 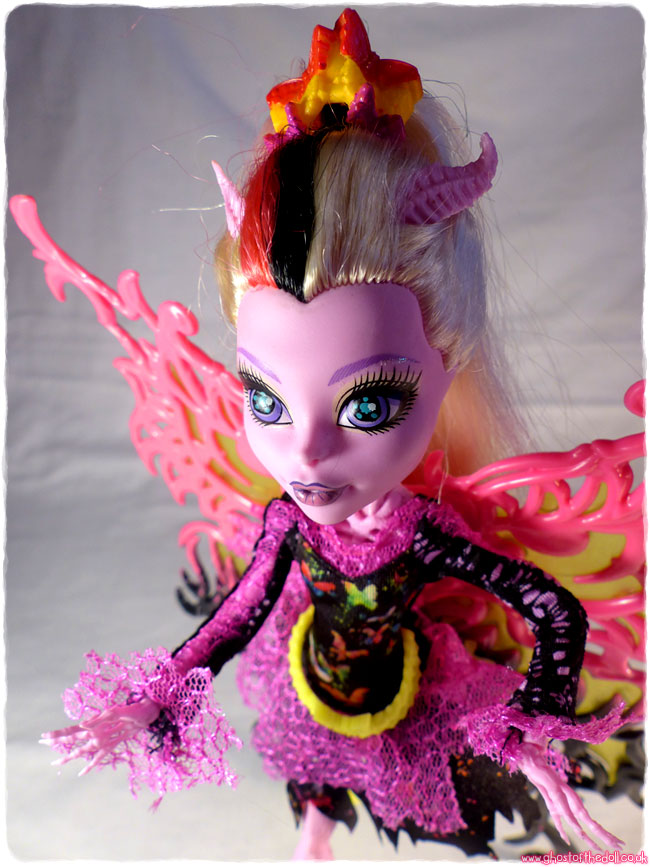 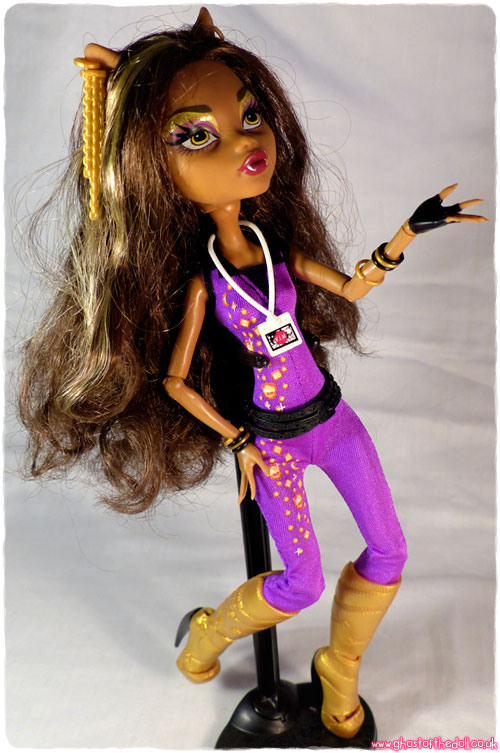 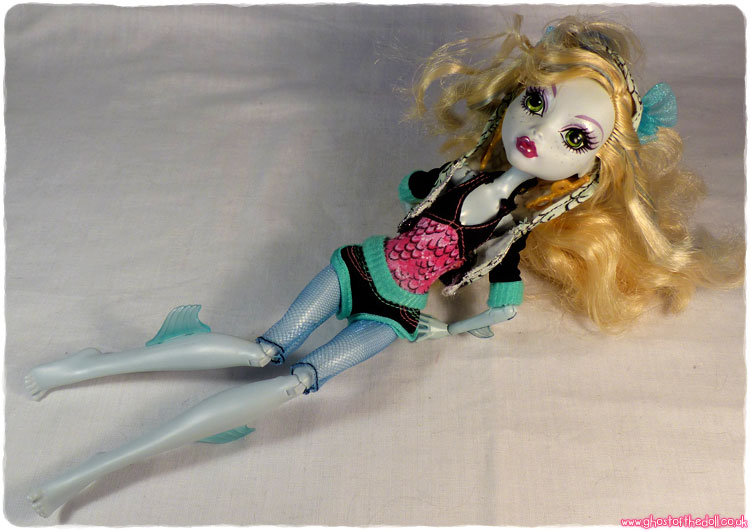 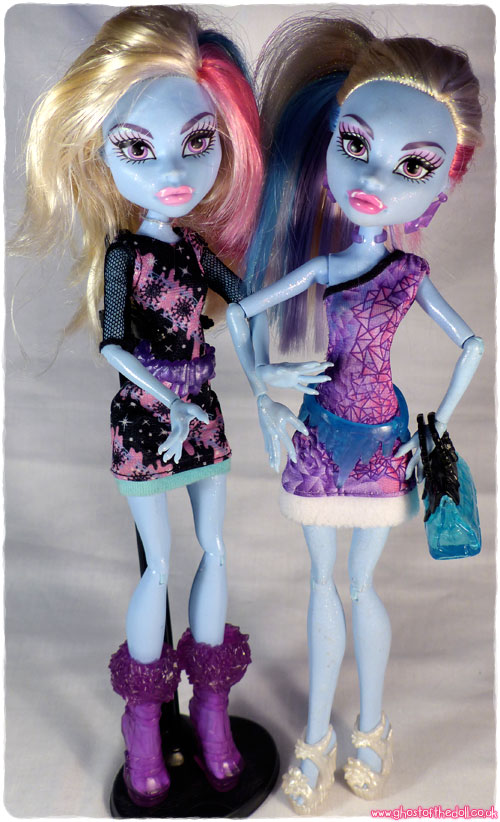 I bought Abbey Bominable “Coffee Bean” dress and boots (above) a couple of weeks back for the nude doll I found at a carboot sale, and a few weeks before that some clothes for the Jackson Jekyll doll who I bought in a charity shop wearing Bratz jeans. I don’t really like any of his outfits, so went for Deuce Gorgon‘s 1st wave top and jeans and Heath Burns “Classroom” shoes (which match Jackson’s  fringe). I also bought Draculaura‘s “Die Ner” outfit for my Skull Shore’s doll as she only had her swimming costume and the complete outfit is a bit boring. She looks much better in this! 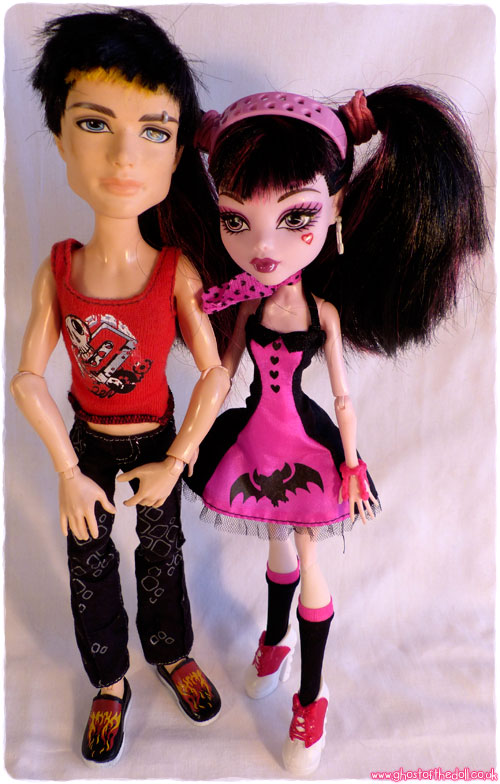 Ever After High Accessories

The missing accessories for my most recent Ever After High doll finds arrived last week, and include: 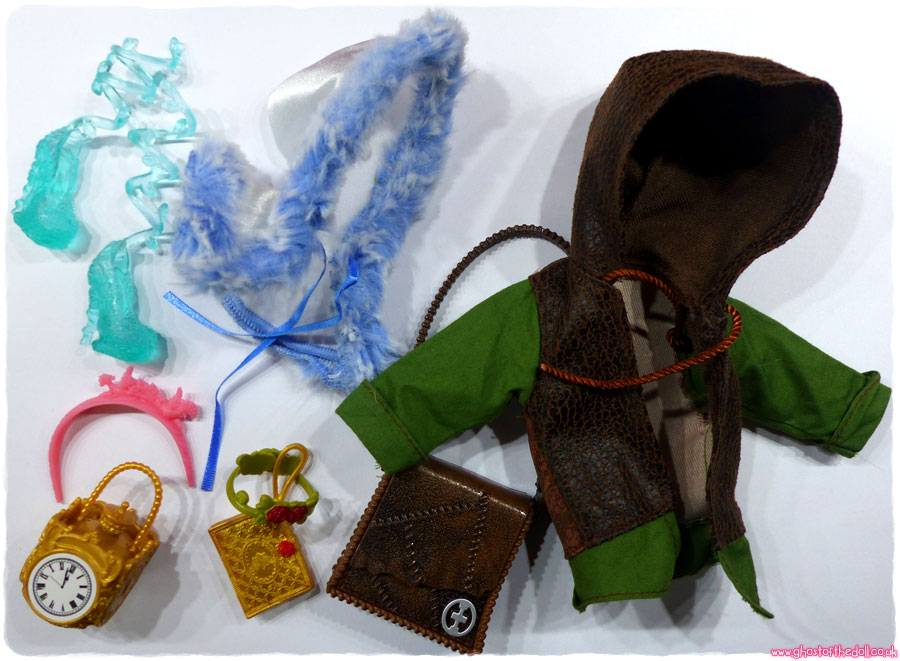 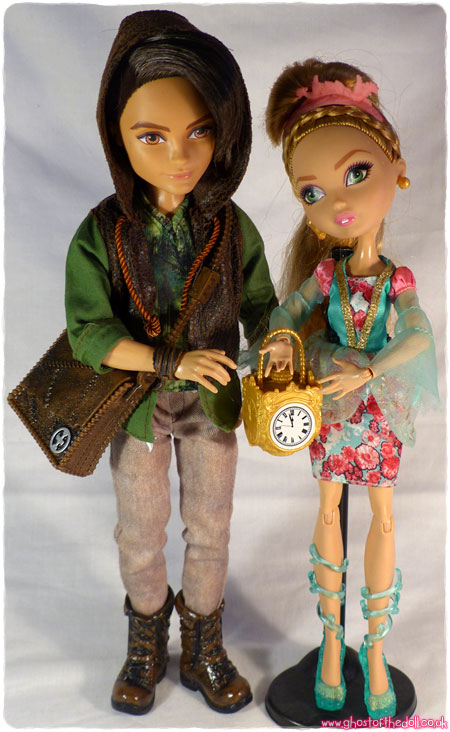 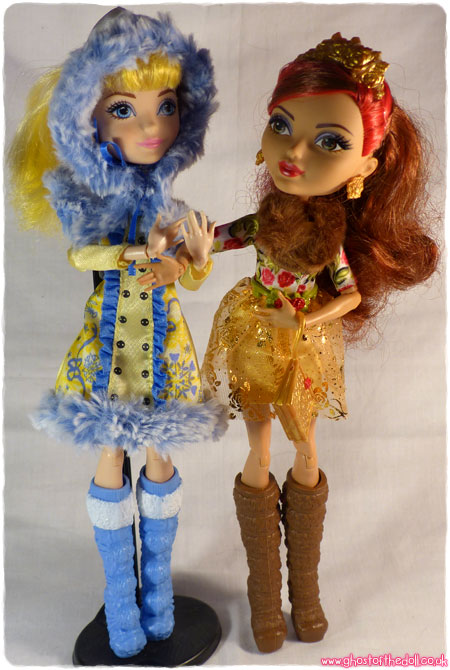