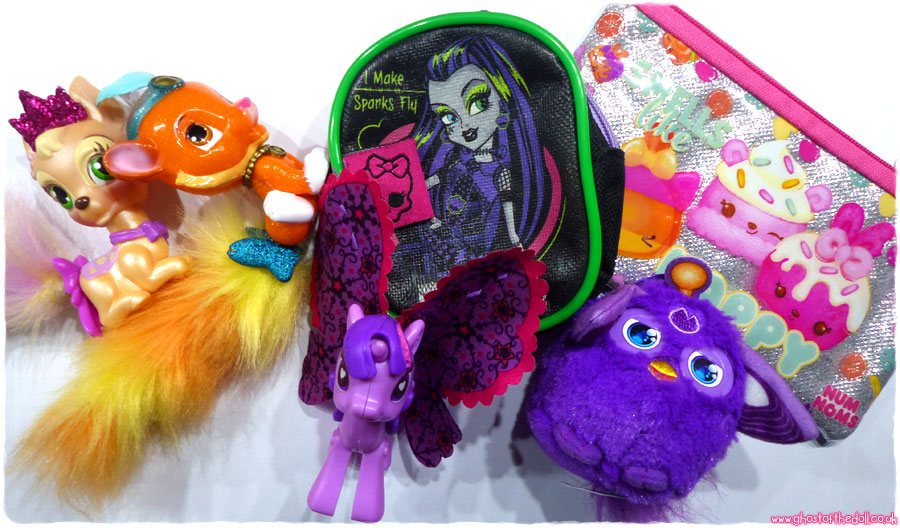 I found Magical Lights Pets “Sultan“, and Furry Tail Friends “Gleam“. Sultan lights up when a button on his side is pressed. 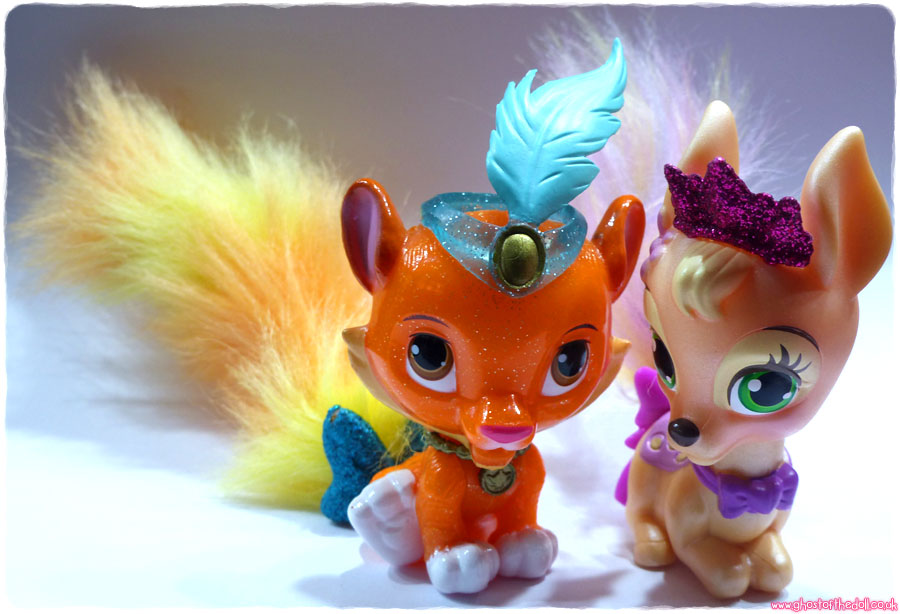 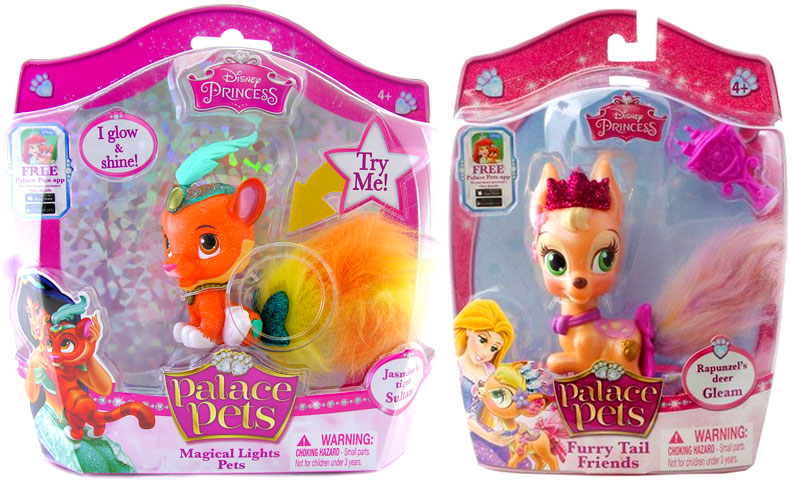 I found a purple Furby from McDonalds Happy Meal toy (2016). I have four of the eight now. I also found a My Little Pony “Princess Twilight Sparkle” and a Kinder Surprise Twistheads Batman figure, part of the Justice league set from 2017. The pony is from the “Pop” line, a series of make your own ponies which came on snap frames with three pairs of wings and various stickers.

These were too cute to pass up, especially at 10p each. The Monster High purse features Frankie Stein. The Num Noms pencil case is, oddly, too small for pencils, but I’m sure to find other things to use it for. 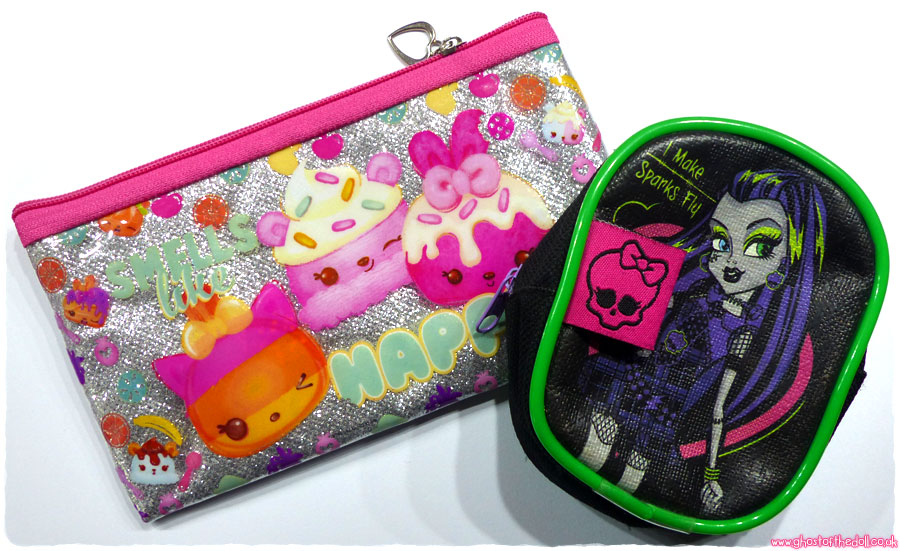