I came back with an excellent bag of goodies two weekends ago, including a Roland Rat single, a Zelfs, various Monster High items, four My Little Ponies and two Smasha-Ballz! 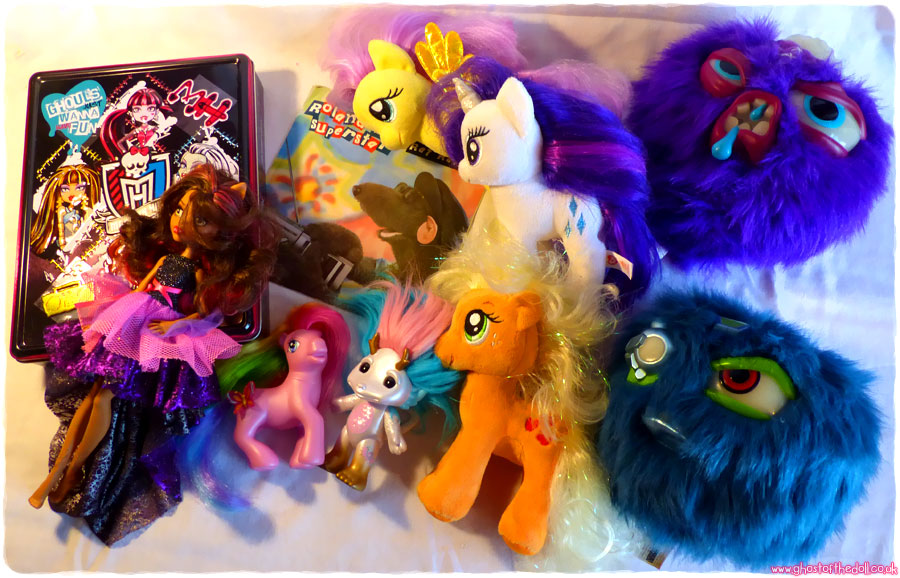 Smasha-Ballz were produced by Vivid Toy Group in 2013. They are called Brainz (left) and Mandraid (right). They make crazy noises, vibrate and glow when battered!

I used to own this single, and many other RR toys, but sold them all several years back. This is the first Roland Rat item I have come across since!

The single was released in 1983 and got to number 12 in the UK hit parade. 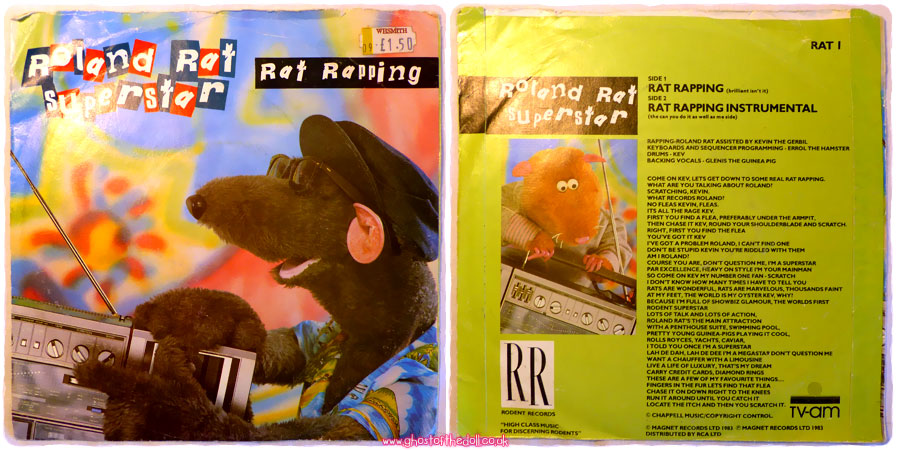 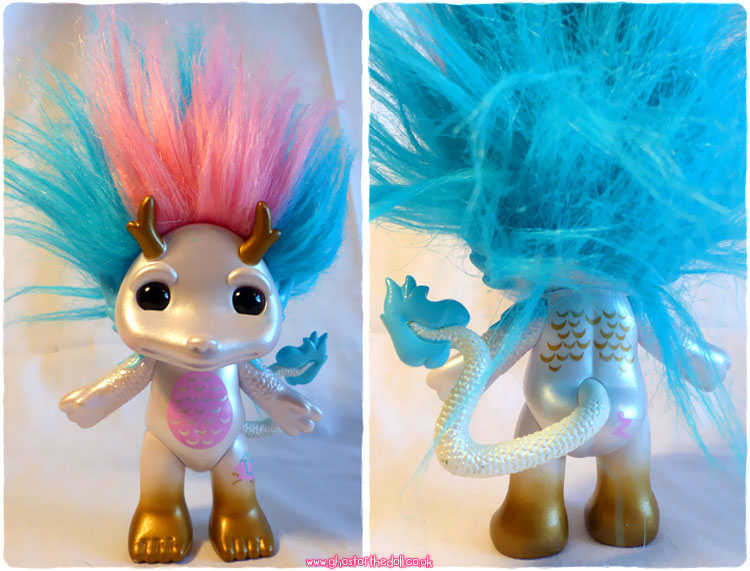 I picked up Rarity in one shop (middle) for 20p, and Applejack (left) and Fluttershy (right) in another shop. 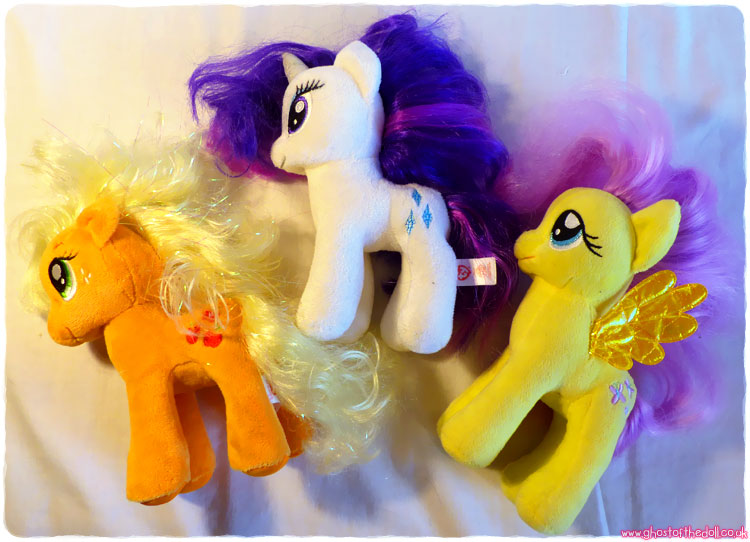 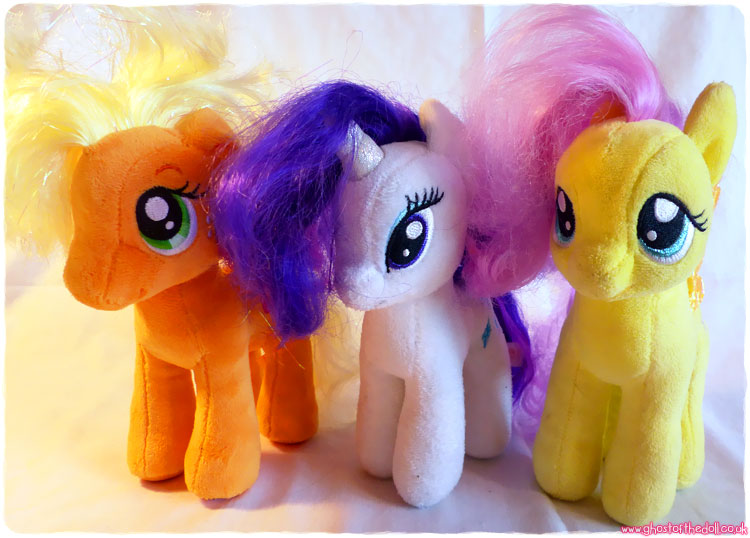 This pony is called Wind Drifter and was released in 2005.

Before and after washing and styling. 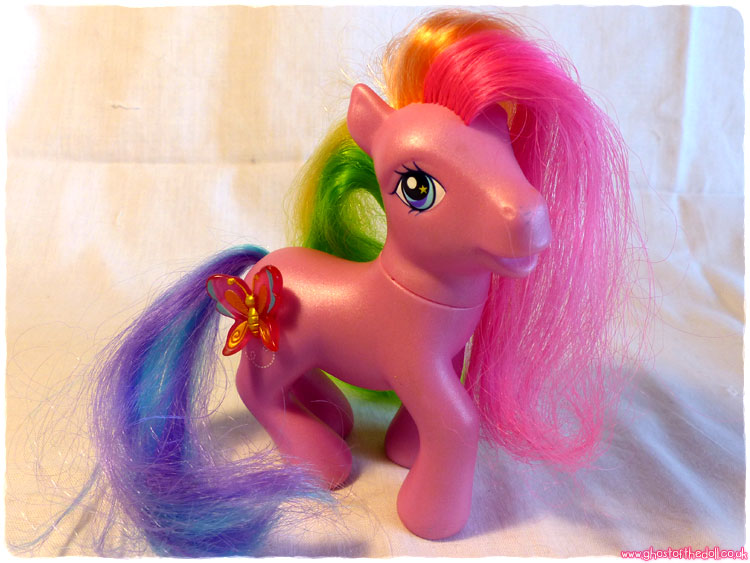 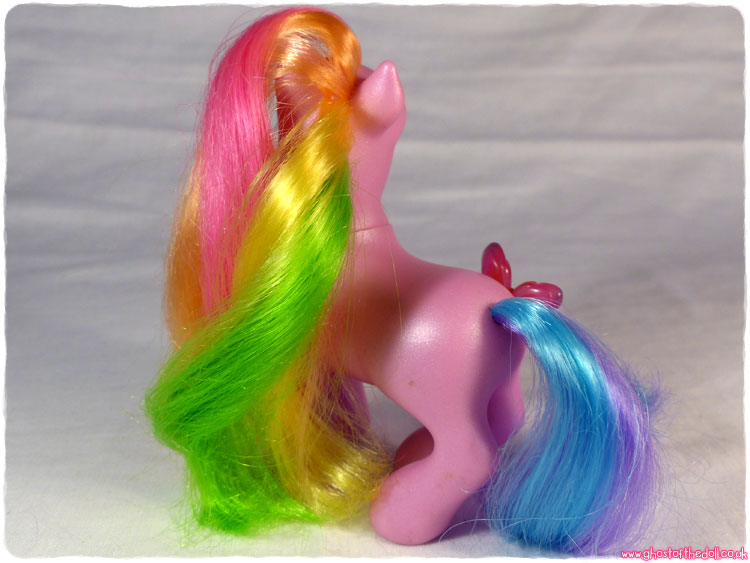 I bought the tin to put off the loose Monster High items I have accumulated over the past month. The doll is a budget mould Claween Wolf wearing a dress belonging to Twilight Sparkle, a My Little Pony Equestria Girls doll from the Rainbow Rocks Deluxe Dress line. 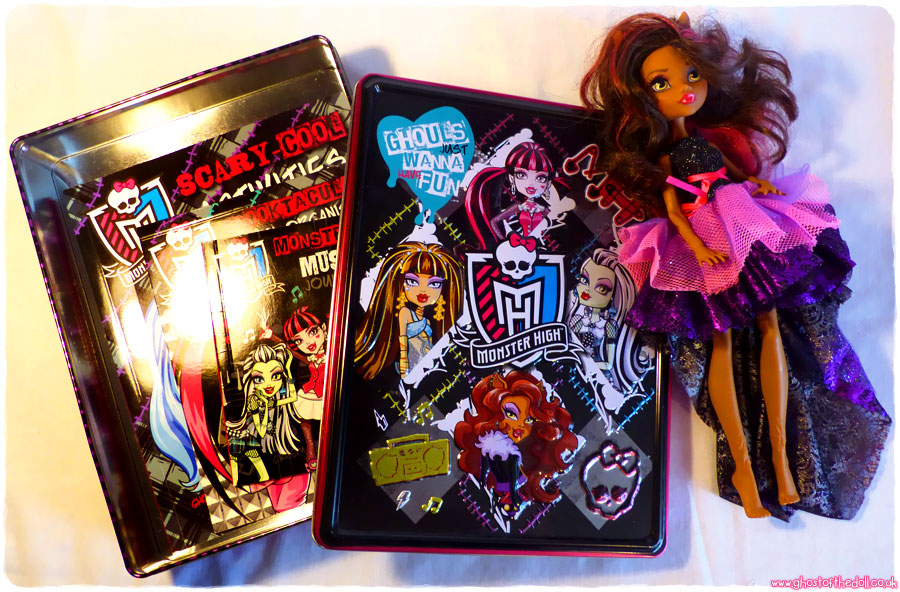 I found a pair of Ever After High shoes for her, so she is a right mish-mash but I like it! 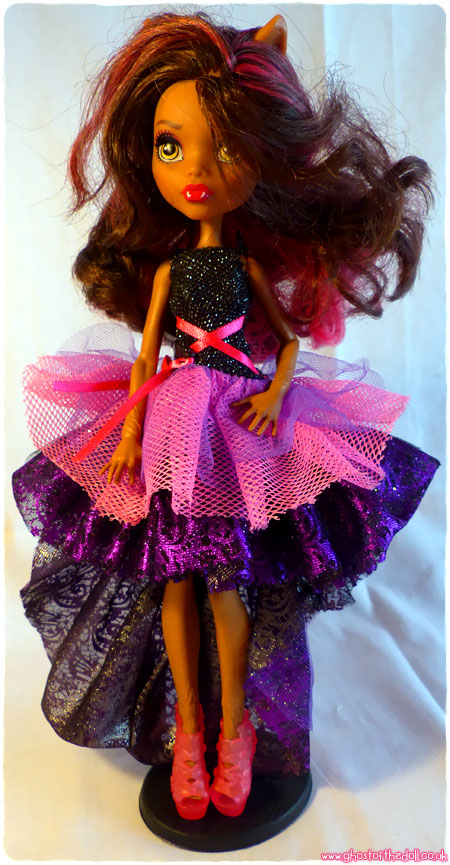