The very end of October into November was abundant with little goodies! A lot of what I bought I shall be reselling, so keep an eye on my Littlest Toy Shop for new additions. I think my favourite find out of this lot is Mr Bump. 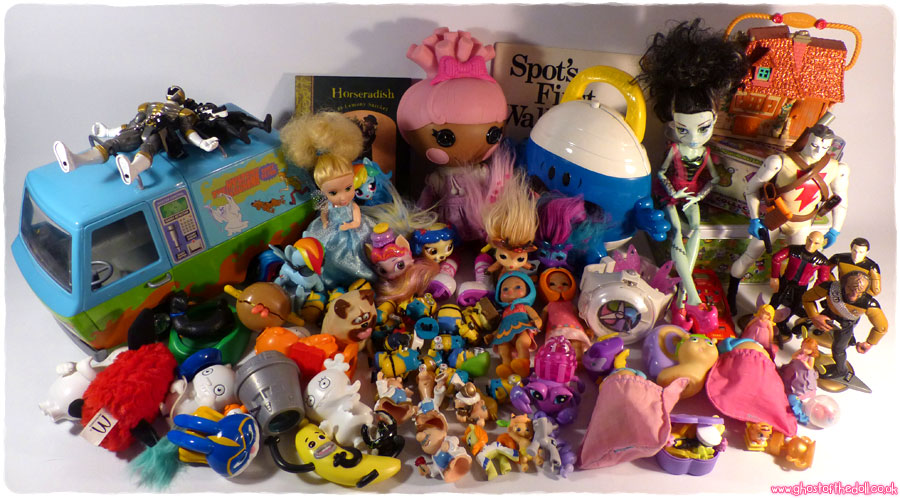 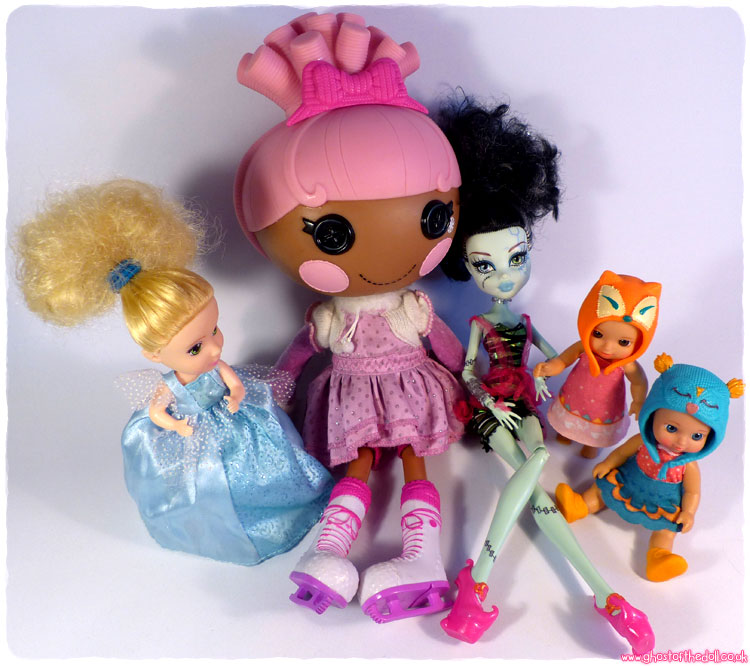 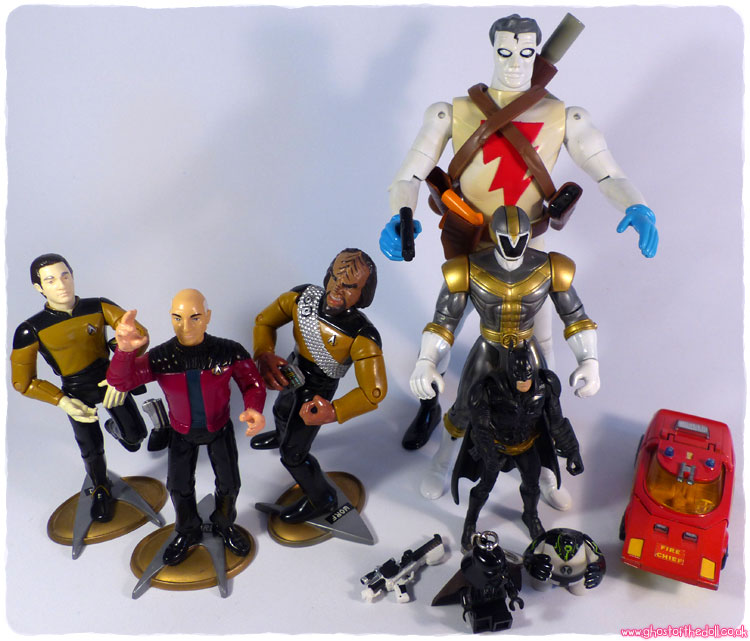 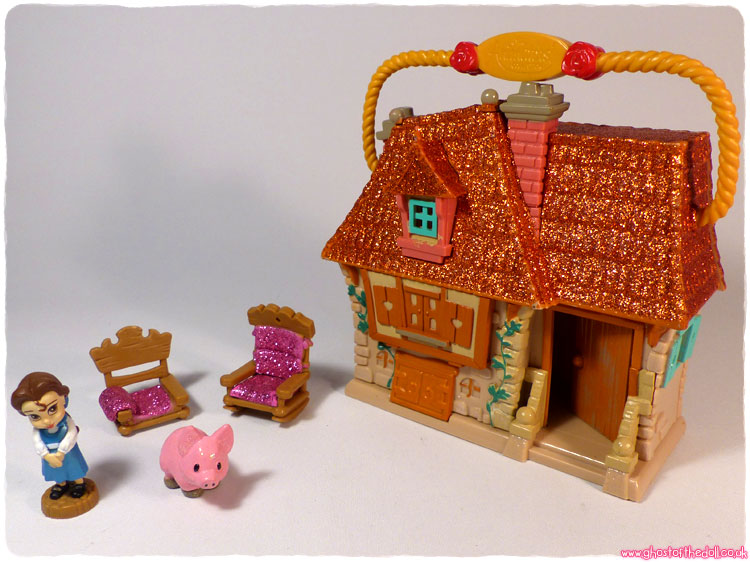 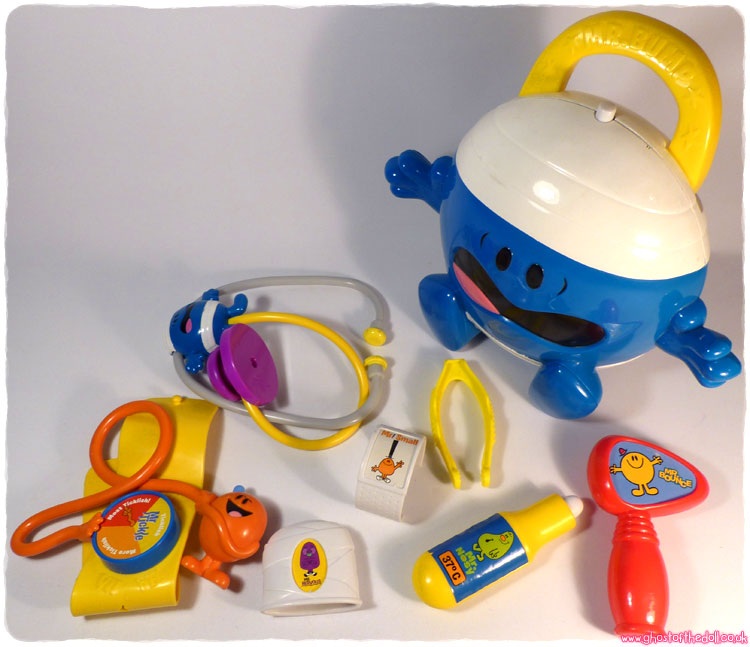 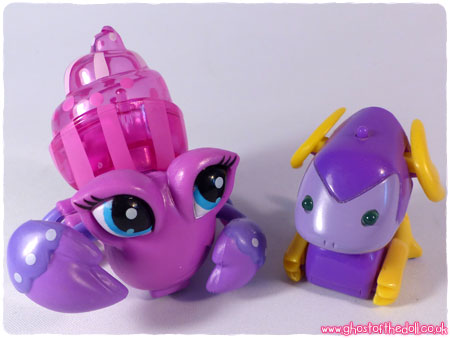 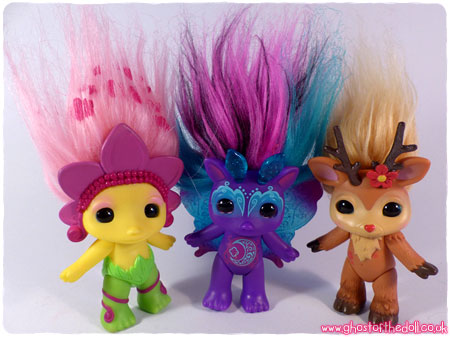 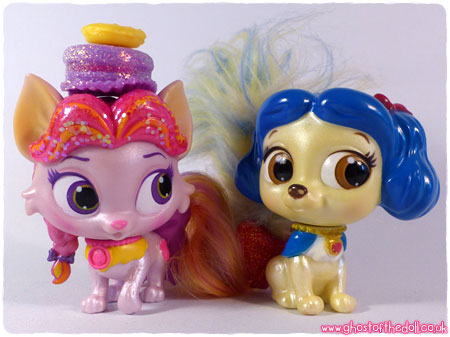 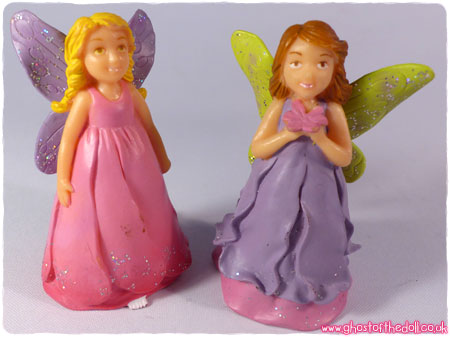 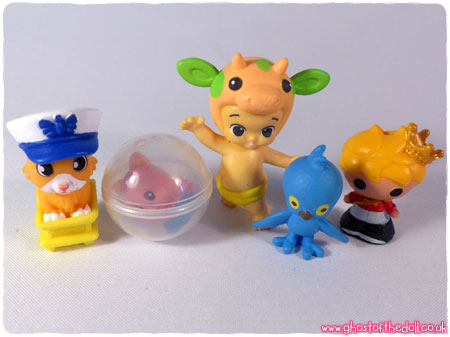 I found various MLP items, plus a few Lalaloopsy hair clips, all bundled together. I also found a bag of mini Minions and two tins full of Moshi Monsters. 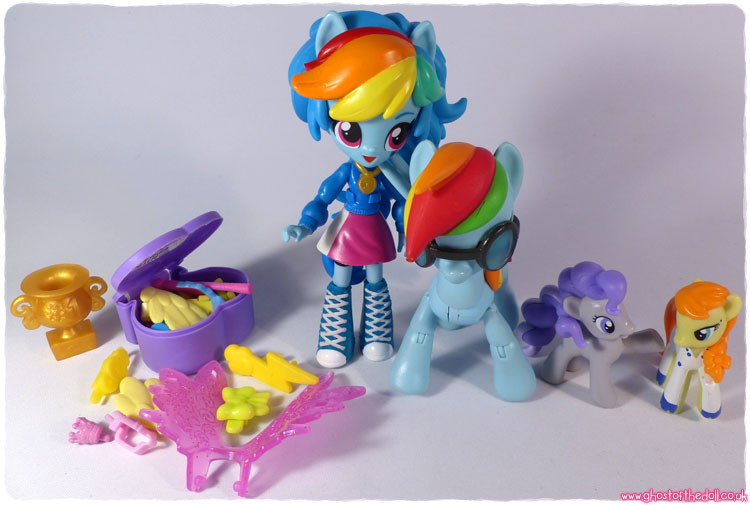 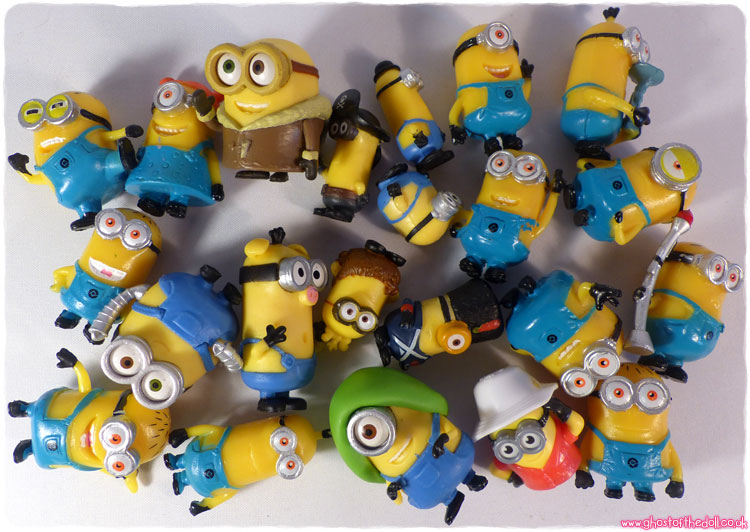 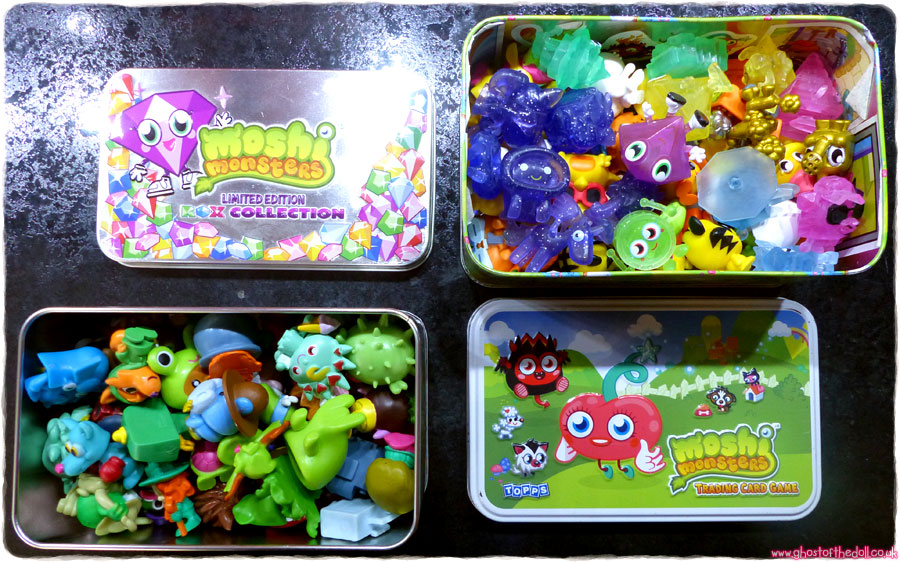 This is very cool, and fits the little action figures I bought a few weeks back (still on the look out for Thelma). 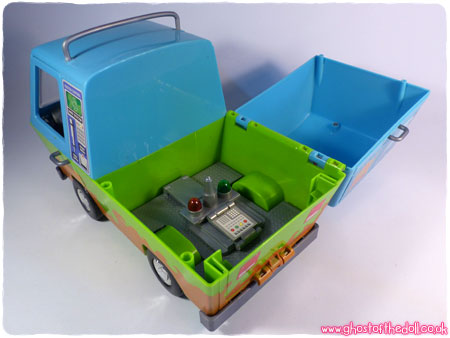 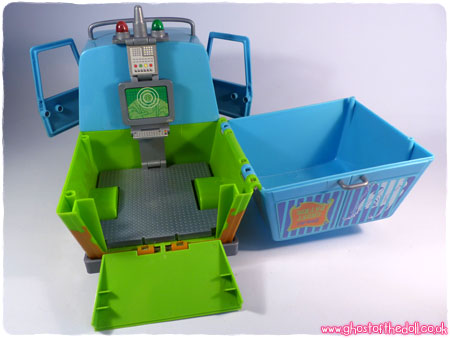 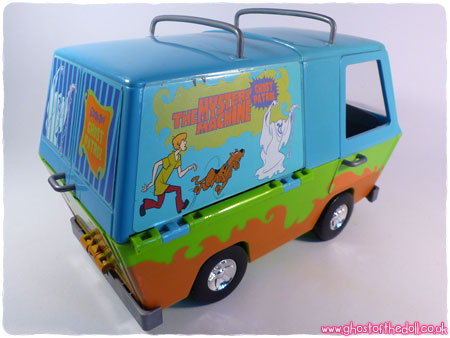 I bought two books, one for me and one for resale. The Spot book is lovely, with flaps on each page! The other book was Horseradish by Lemony Snicket. 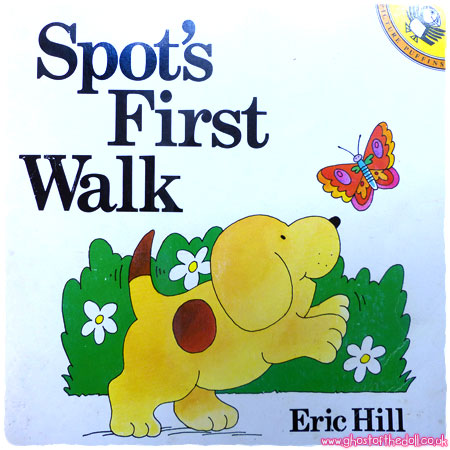 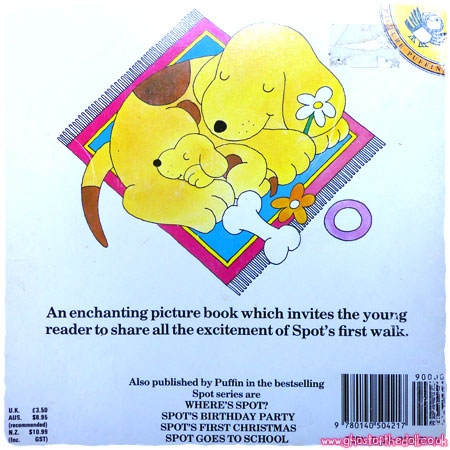 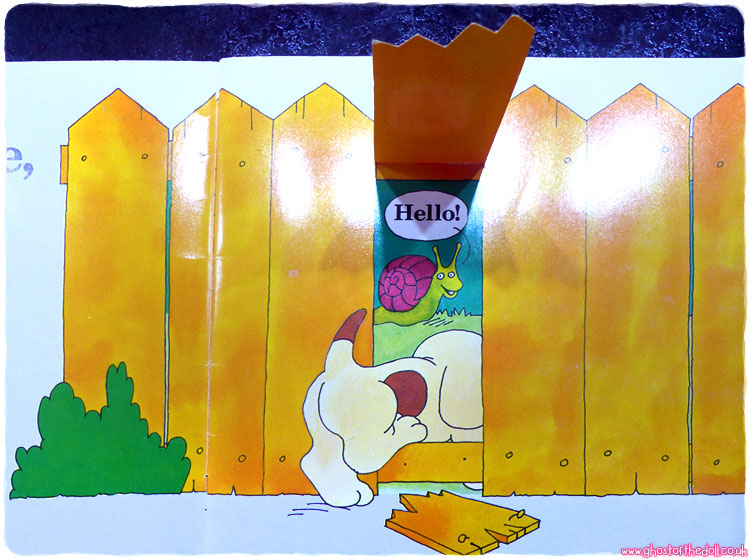