On my rounds in Rayleigh last week I came across a fresh load of donated G3 My Little Ponies, twelve to be precise. I even found one G1 pony (Baby Ribbon). Then the following day I spotted a l’il bag of L’il Babies and Oodles, a large G4 pony and Rainbow Dash duvet set. 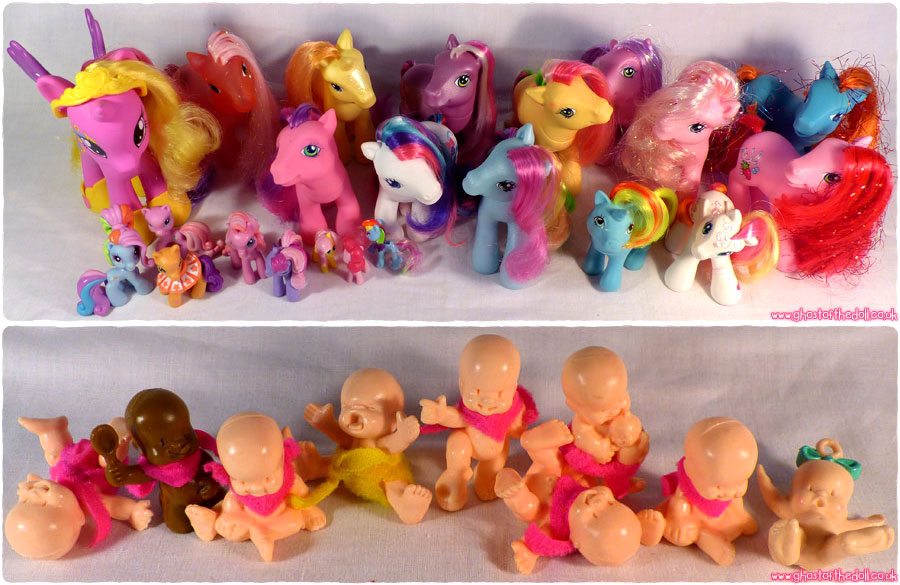 There were eight L’il Babies (Hasbro) and one Oodles (LJN Toys) bagged together. I love the screaming baby with his tongue out! 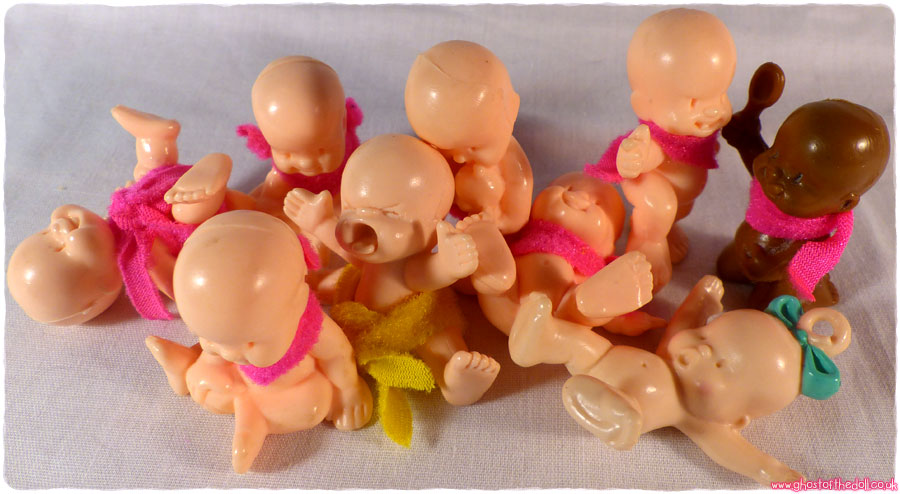 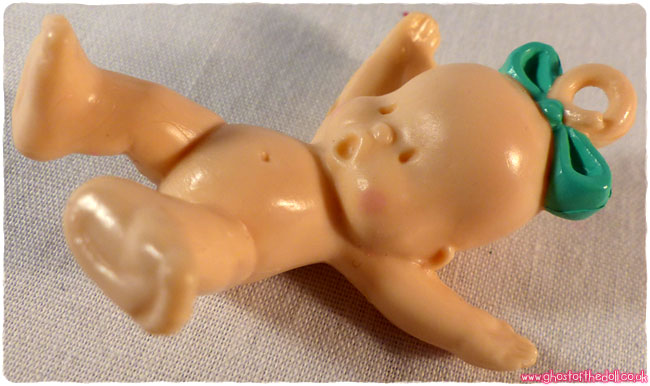 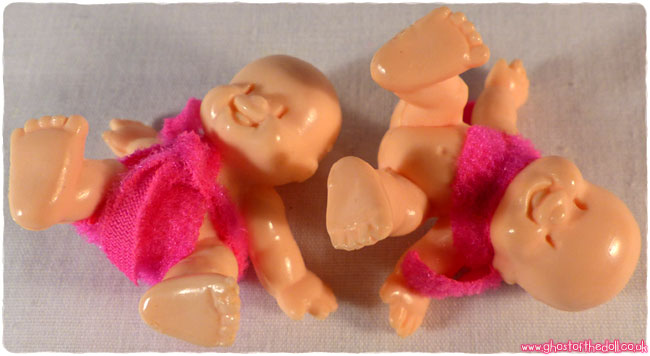 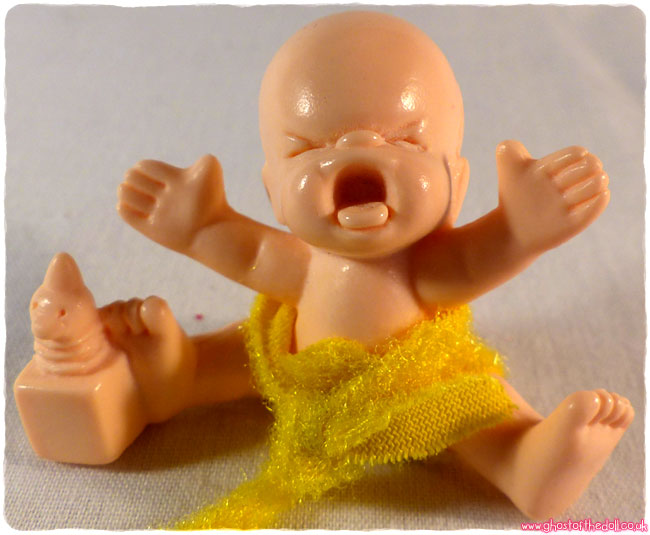 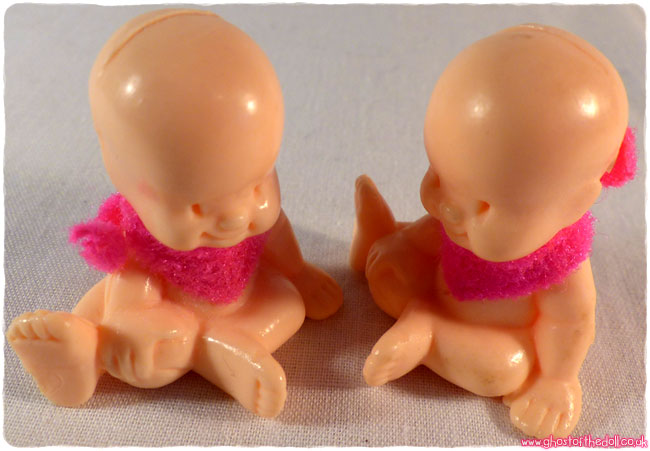 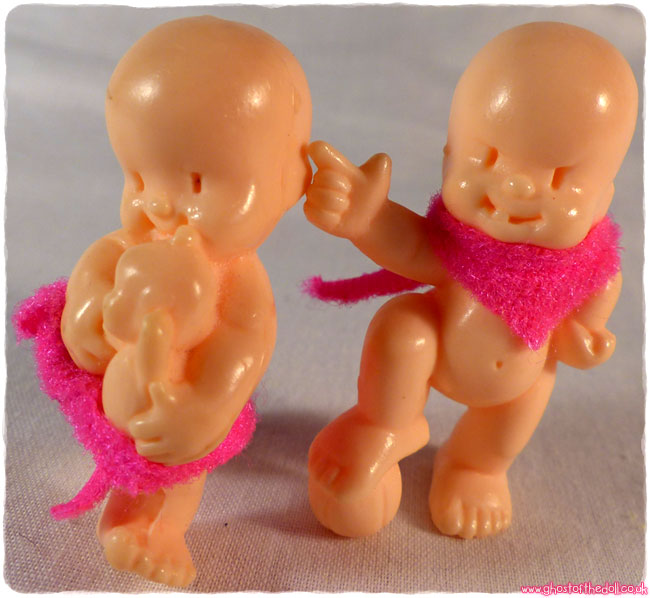 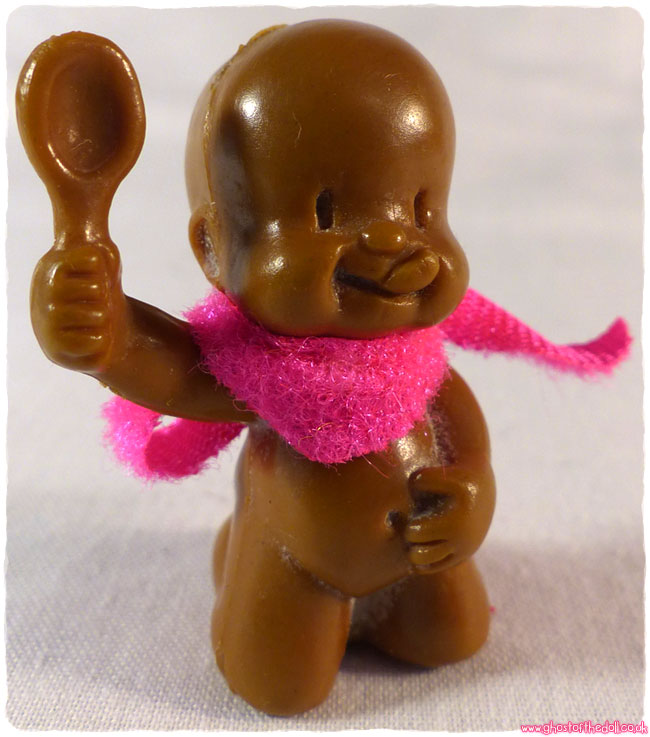 I used some L’il Babies is photography project a few years back.

The ponies wasn’t too bad, but I decided to have a go at washing and styling for a change (mostly my finds just get a brushing then a shelving). Here’s what they looked like before… 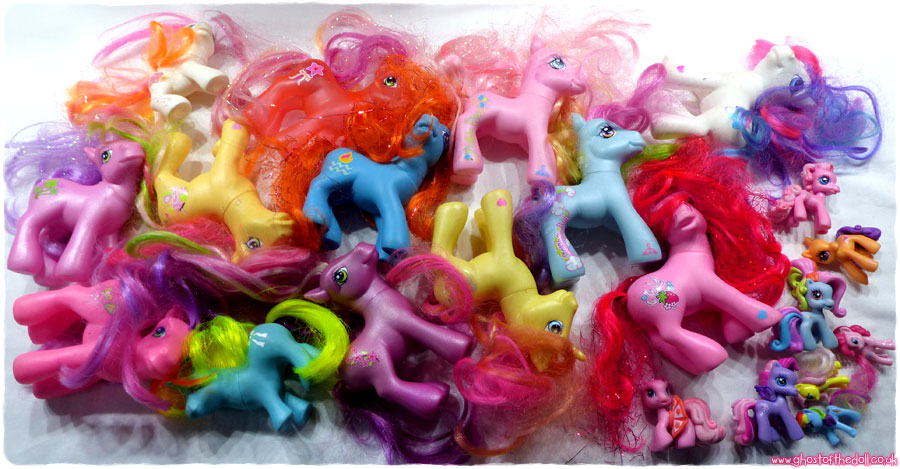 And here is Bacchus enjoying the brushing… 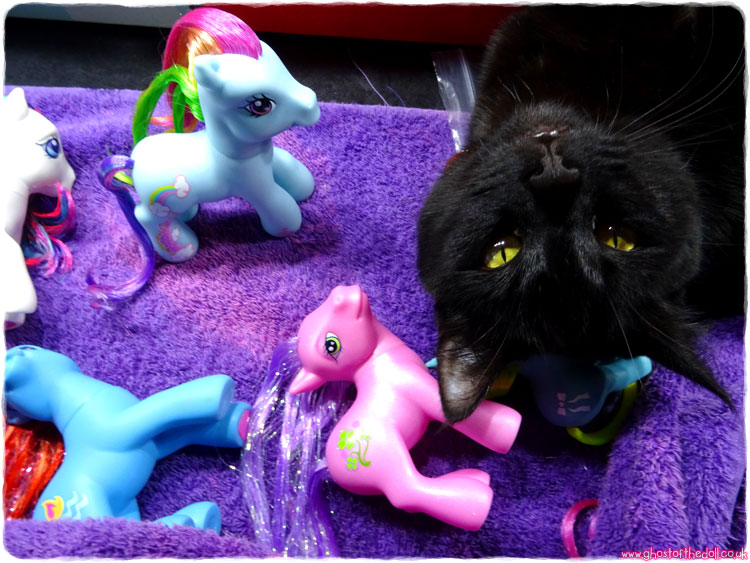 Groomed ponies! I’m really pleased with the results, and it was easy to achieve. They all got a dunking, their hair conditioned and brushed, then the wet manes wrapped around chunky pens to dry. Their tails were just wrapped around a back leg.

It worked so well I washed all my other pones too!

Baby Ribbon came with the Baby Pony Play and Care set, which was sold in the UK, Germany and France in 1985/86. 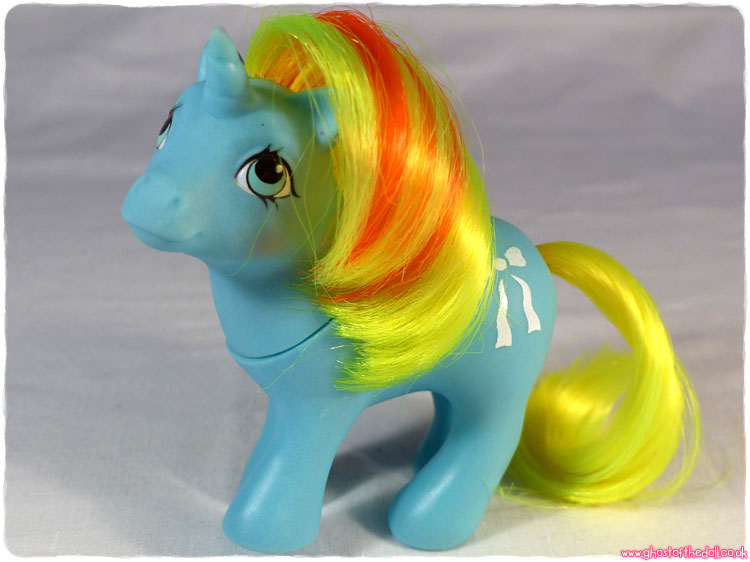 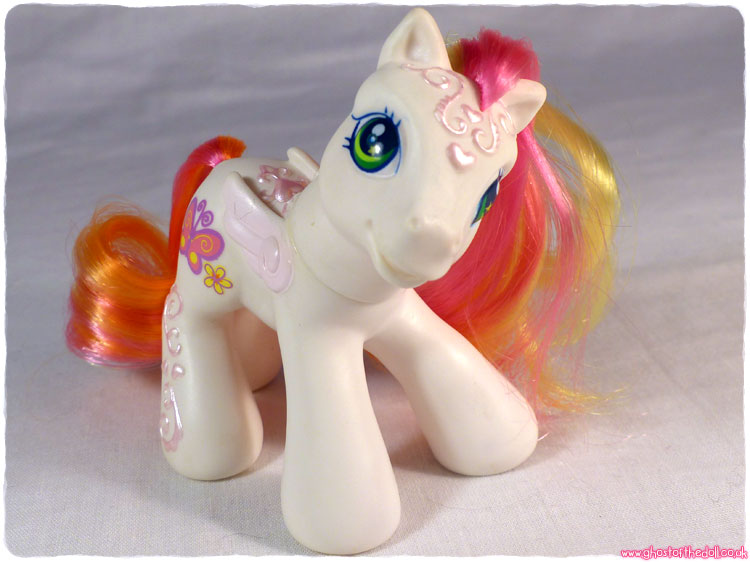 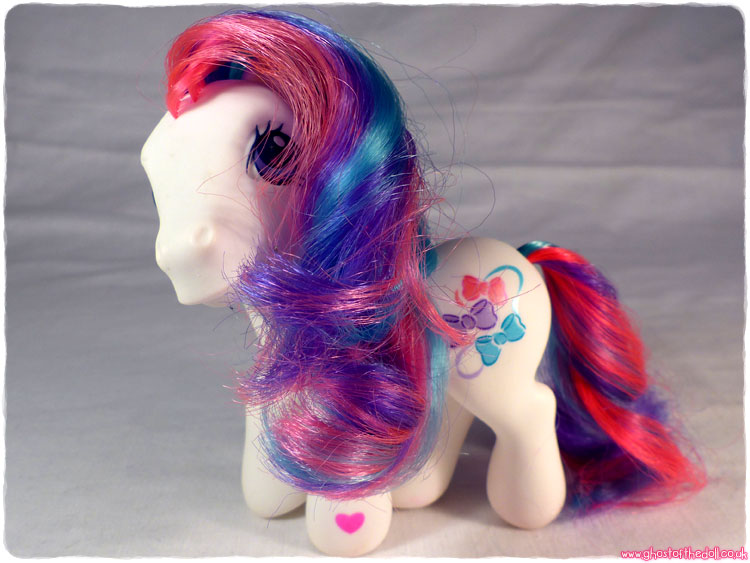 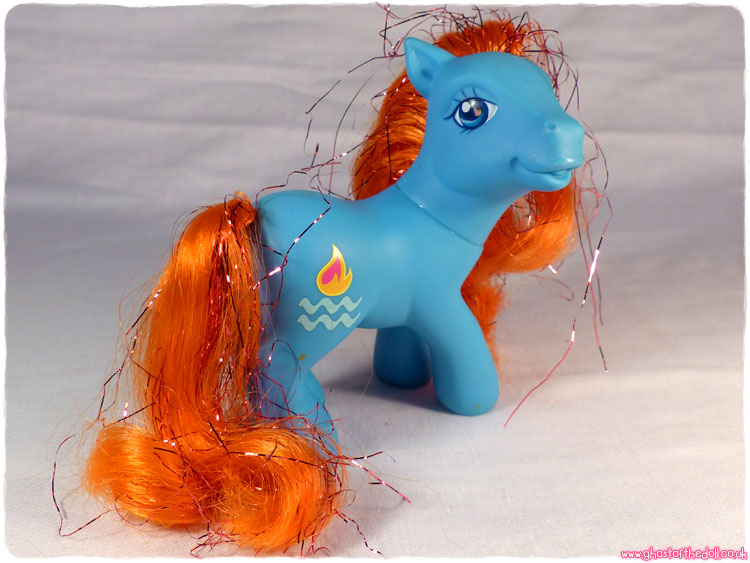 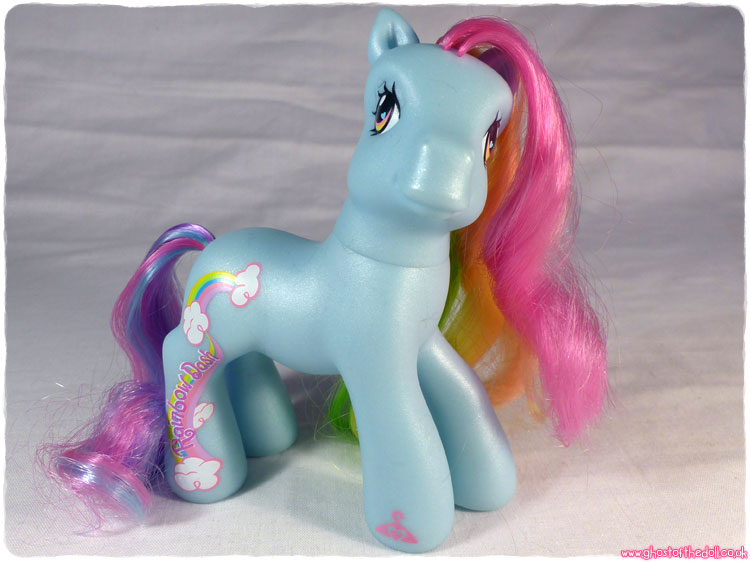 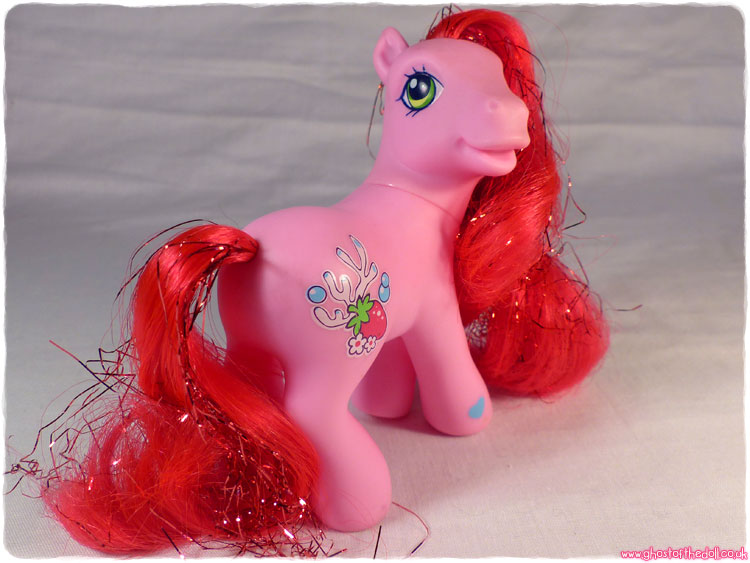 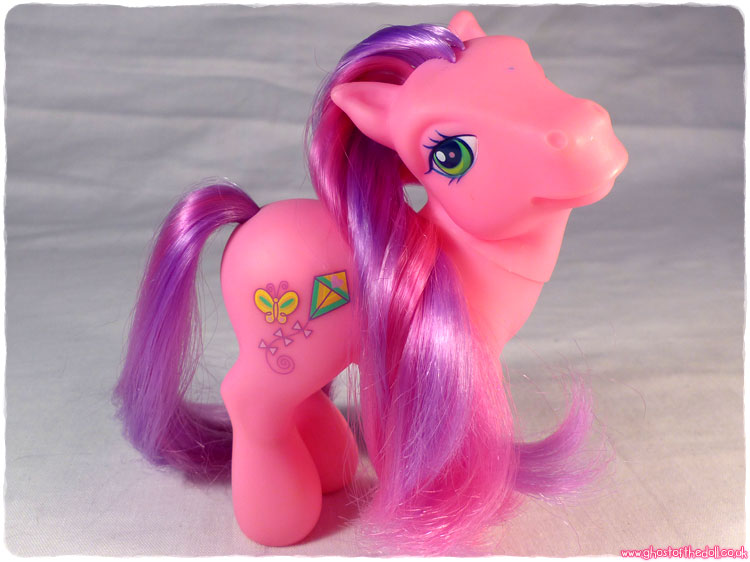 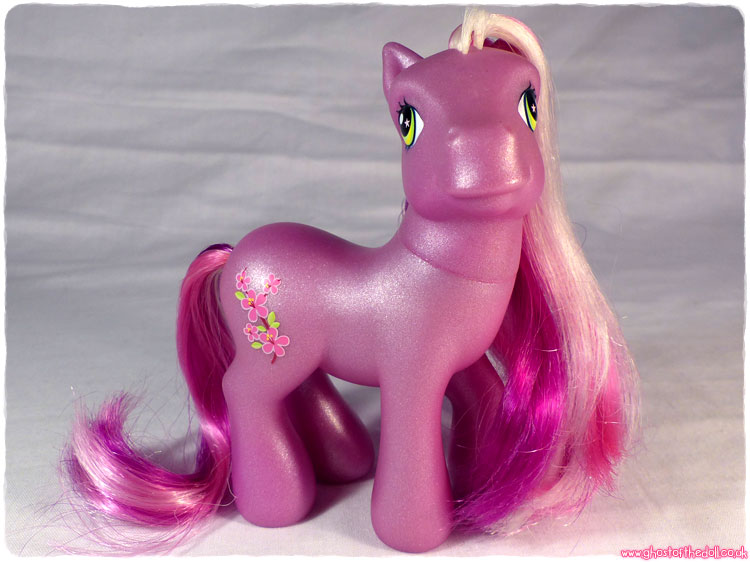 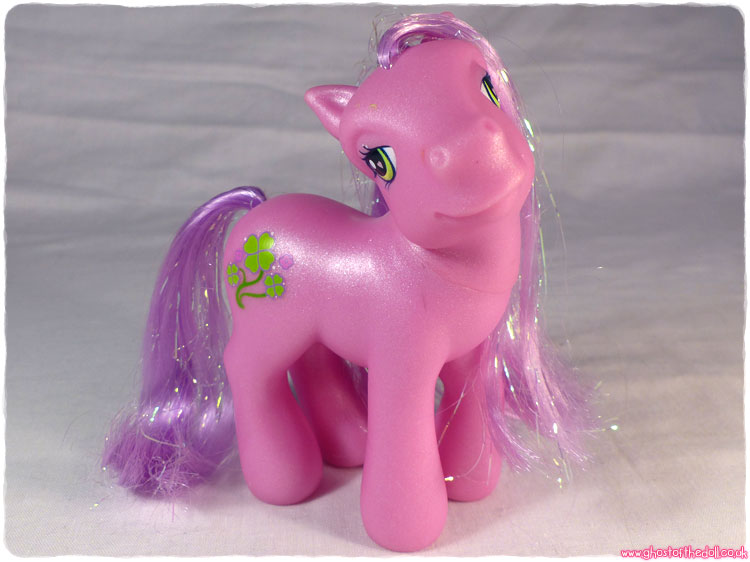 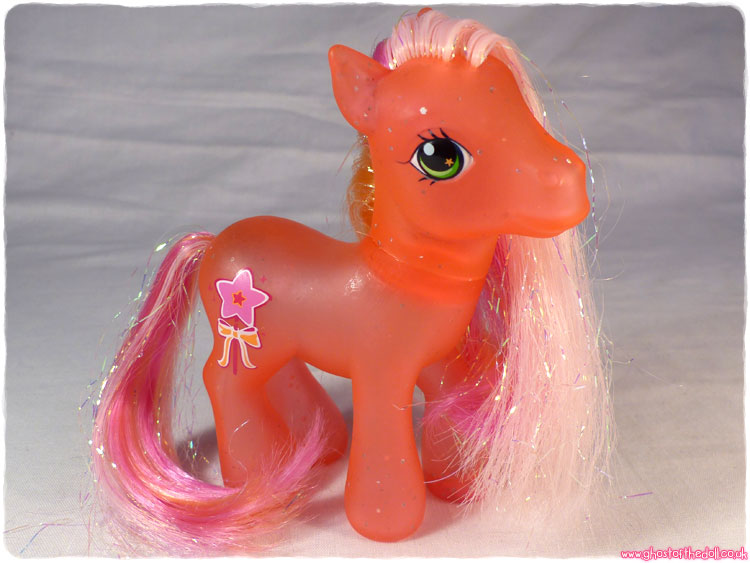 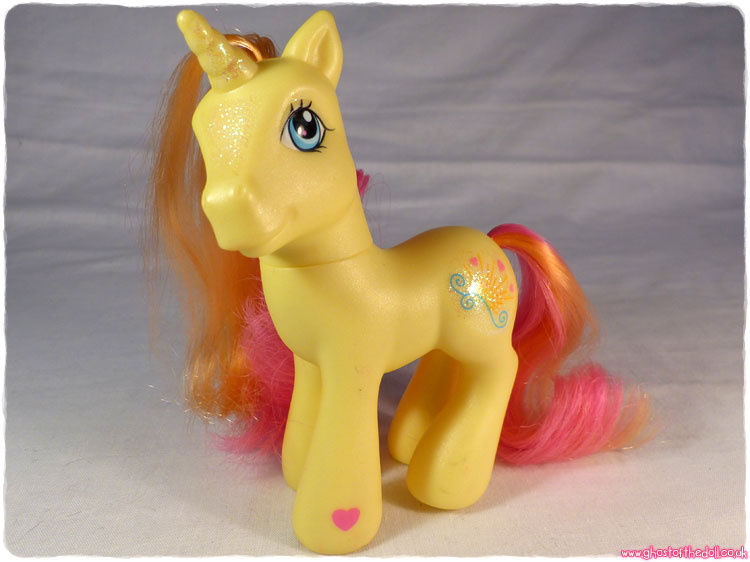 A couple of these ponies have lost their manes.

These ponies are really tine!

This large Princess Cadance pony originally came with a plastic dress, necklace and hair charms (along with the shoes and crown). 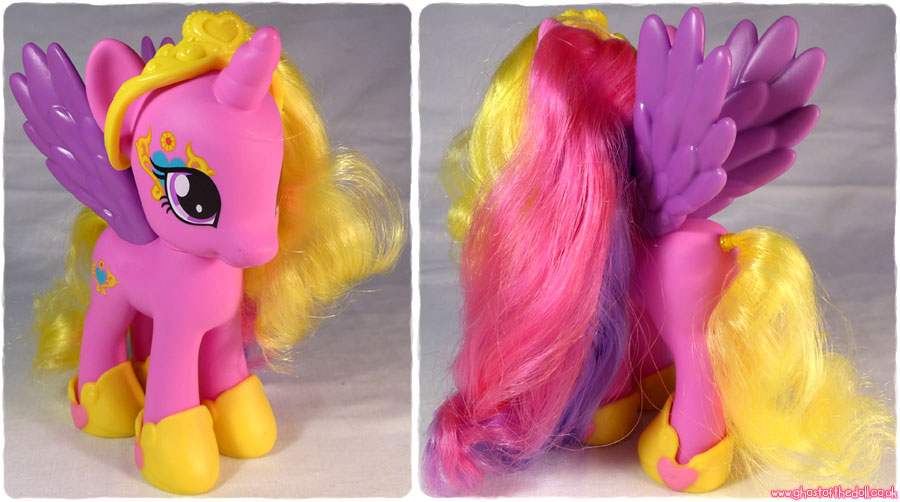 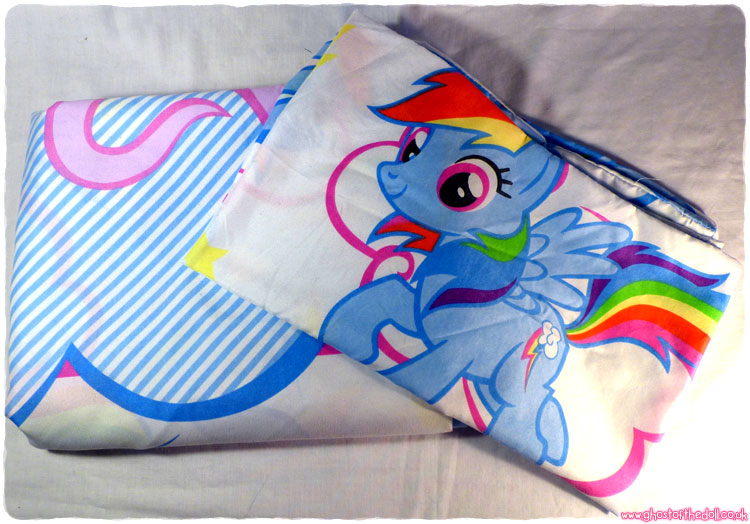 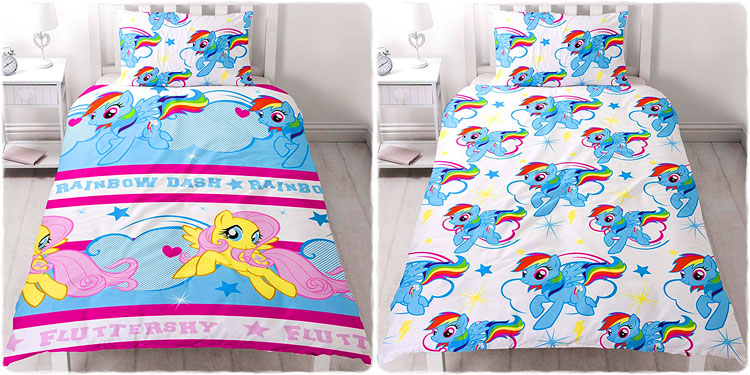