I found lots of super toys during August, some for me and lots for resale. So many in fact, that I couldn’t fit them all on the table to take a group shot! My favourite finds have to be the vintage plush Popples and Care Bears, and two Funko Pop: Fortnite figures.

These are my keepers! I found three vintage plushies: Popples “Prize”, Care Bears “Funshine Bear” and Snoopy (plus a mug I forgot to photograph). I also found Garfield, YooHoo, Minions and Shnooks. Plus I was given three Voodoo Dolls, which I love” 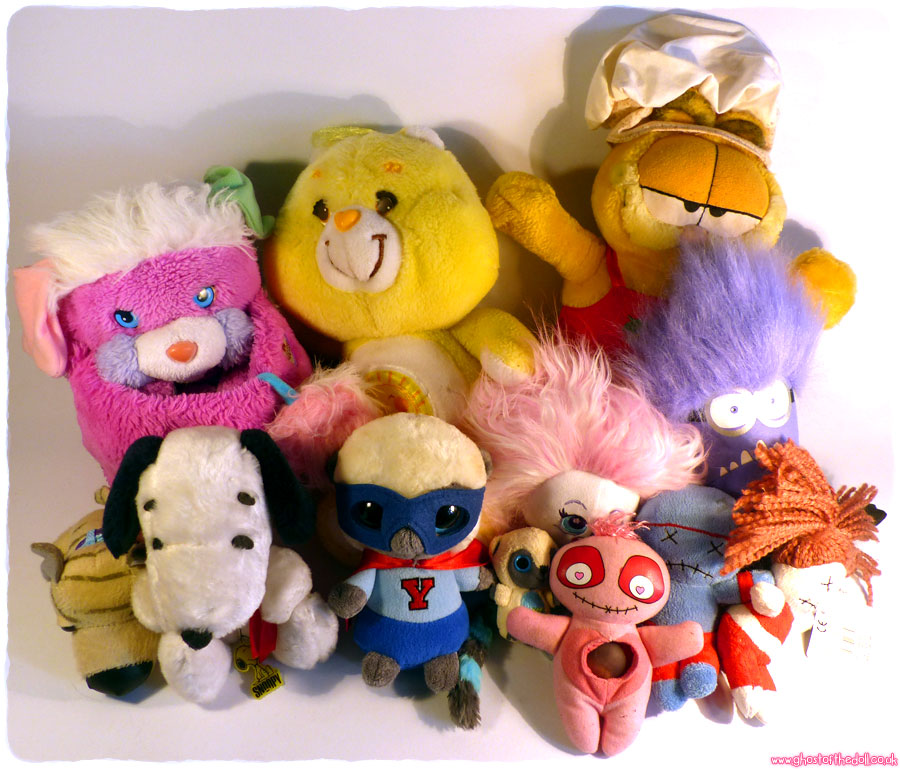 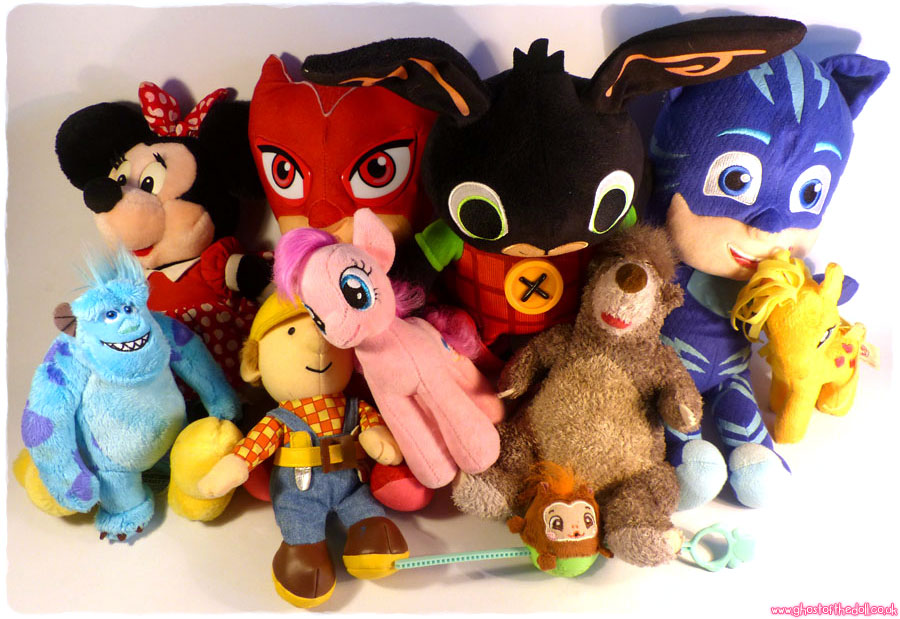 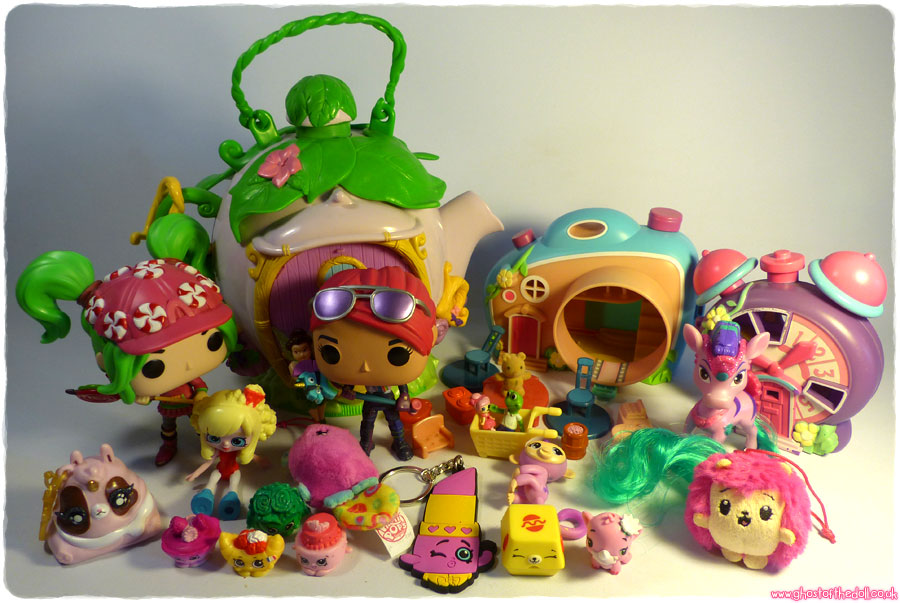 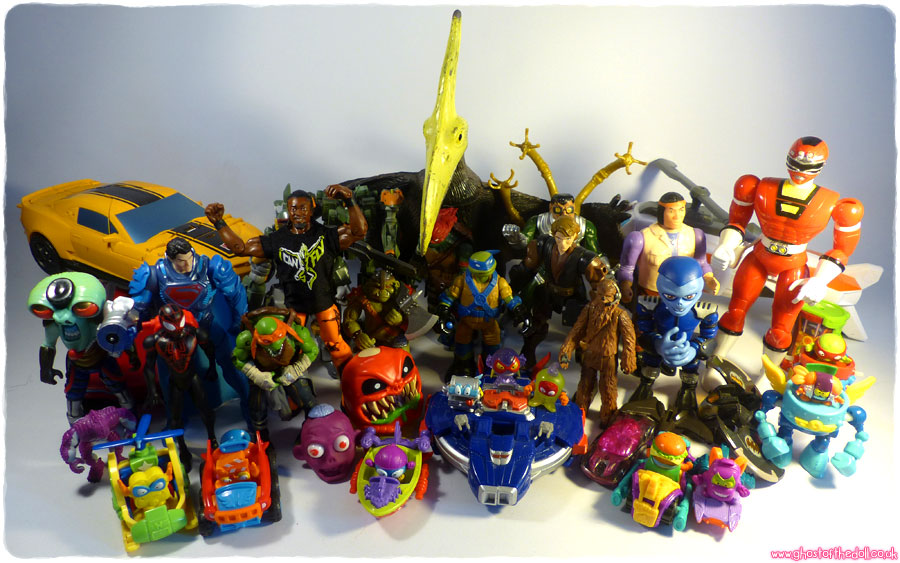 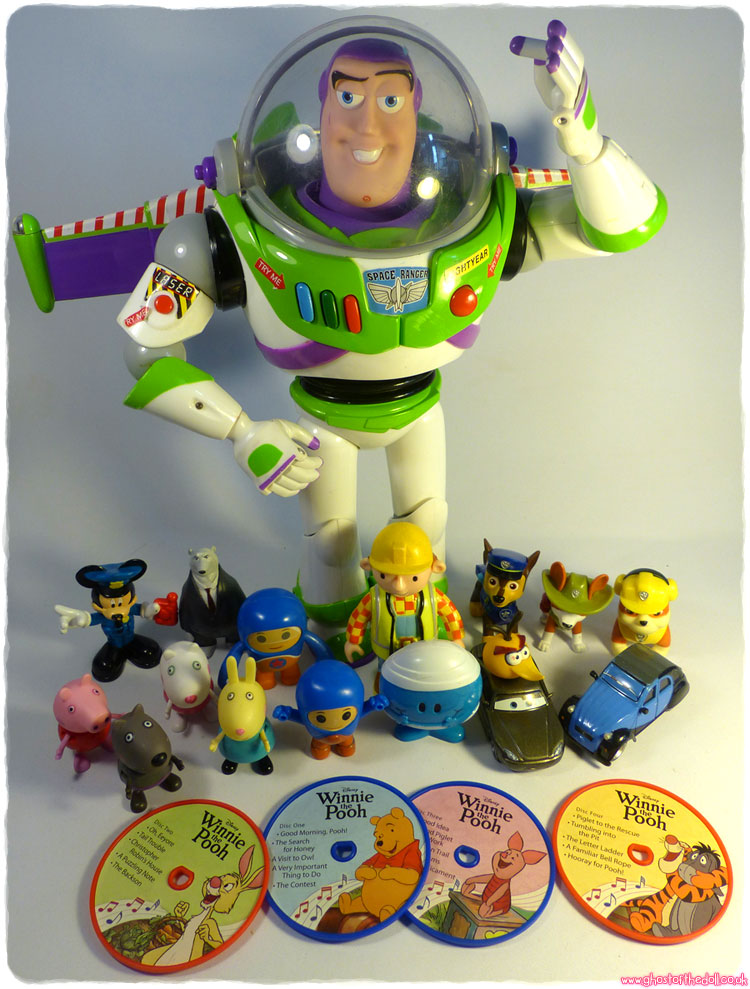 For myself I found Garden Gang “Sheila Shallot and Benny Broad Bean”, Well-Loved Tales “Snow White and the Seven Dwarfs”, two Buddy Bears, The Moonbirds, She-Ra Princess of Power “Spirit is Kidnapped”, Richard Scarry and a couple of others, plus an excellent Monsters pop-up book for my nephew.

To resell I found a Trolls book with figures, three bundles of cardboard books (Shrek, Kung Fu Panda and Zingzilla) and a couple of others. 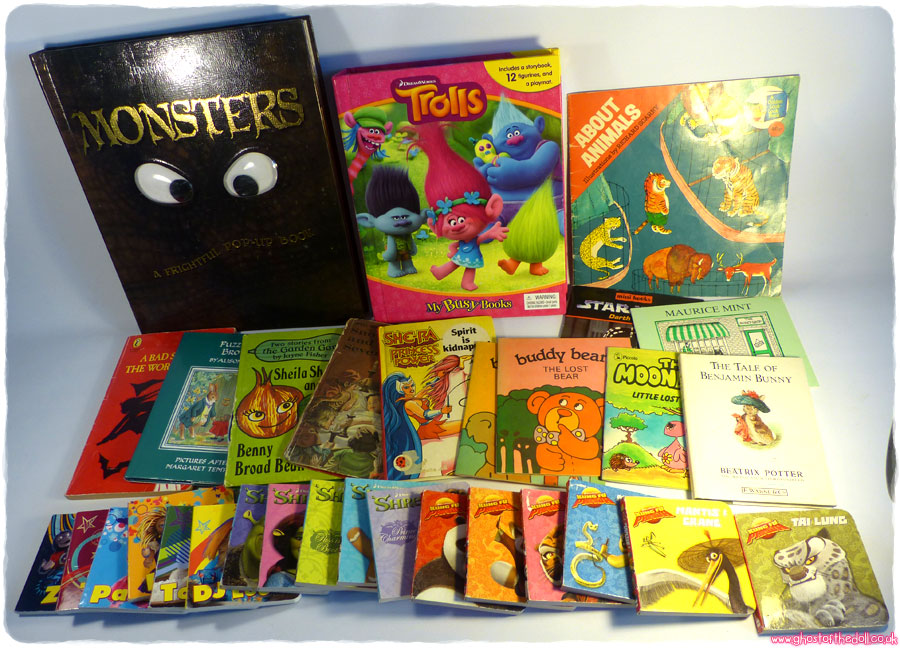 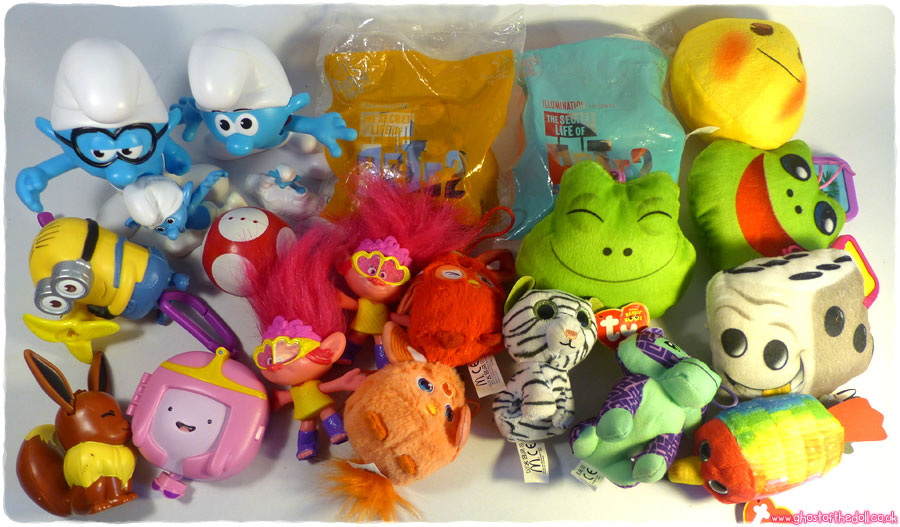 I also found myself two Smiggle bags for stashing things in! The pencil case zip needs a little repair to the teeth to stop the runners pulling off, but I don’t mind that. 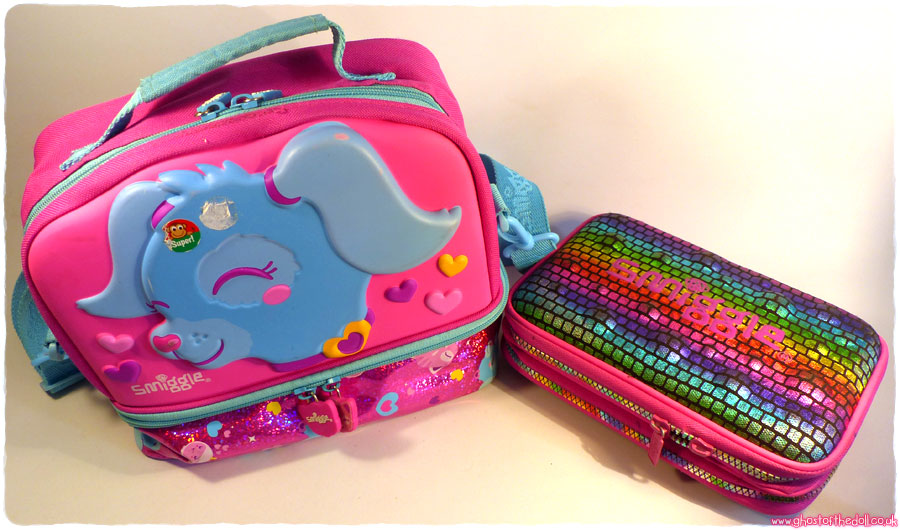