I found an interesting mix of vintage and modern toys during March. Some I’m keeping, some I’ll be selling and some are presents. My best finds are the Sesame Street windup radio, the vintage Fisher Price Circus Animals and the Harry Potter fob watch. 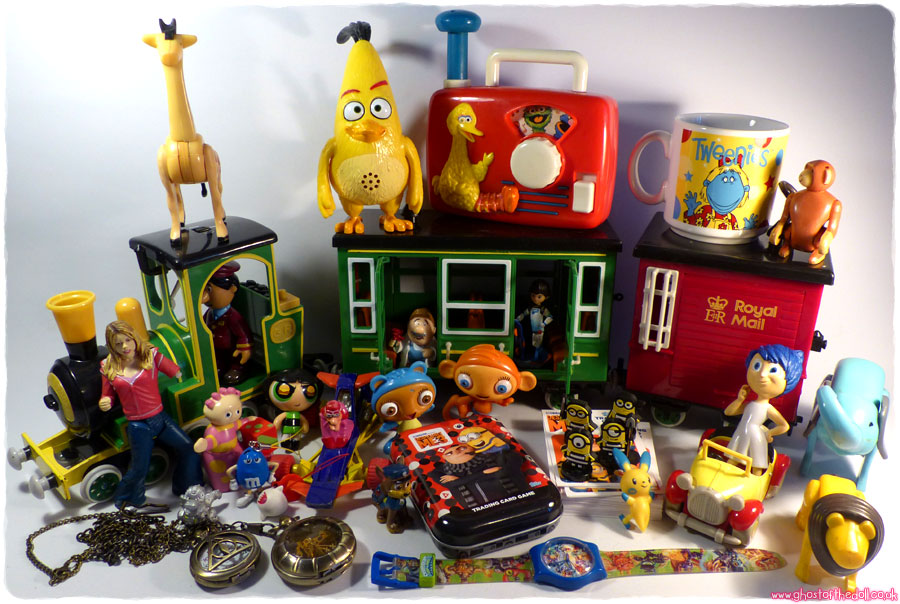 I found a talking Angry Birds, Despicable Me 3 trading cards, an armless Rose Tyler figure from Doctor Who, a Harry Potter fob watch and similar steam punk style watch, another In The Night Garden figure to add to the bundle for sale, a complete little Miles From Tomorrowland figure to swap for the one missing its base, a vintage Noddy car, another Paw Patrol figure to add to the bundle for sale, a couple of little Pokemon, a Postman Pat train which needs some repair, a Powerpuff Girls, a vintage Sesame Street windup radio, a Skylanders watch, a Tweenies mug, Wacky Races, another Waybuloo figure and a silver Zomlings to add to the massive bundle I will be selling. 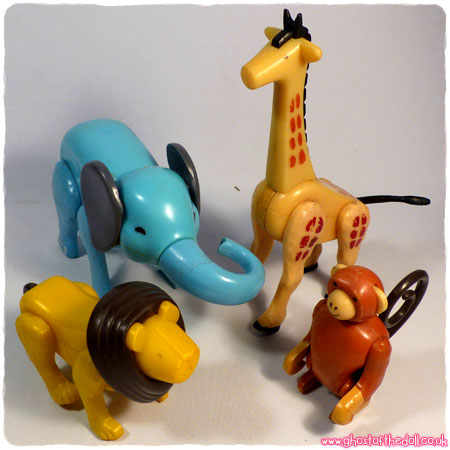 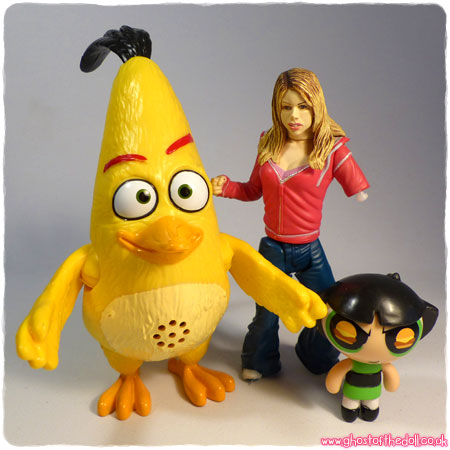 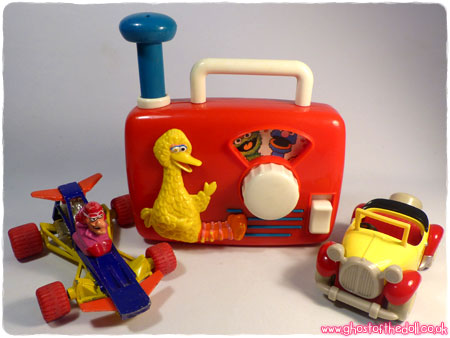 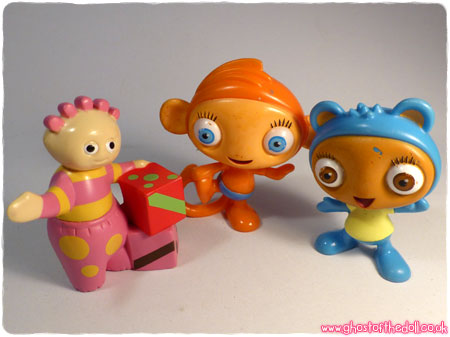 In The Night Garden and Waybaoo 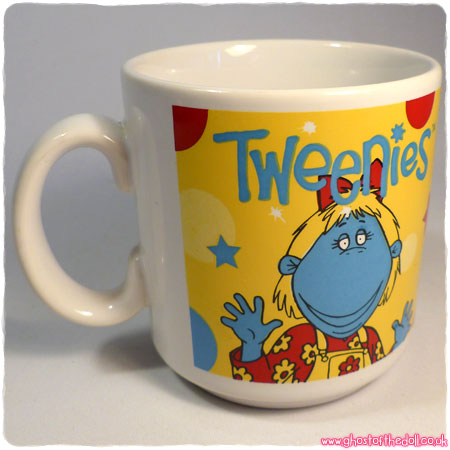 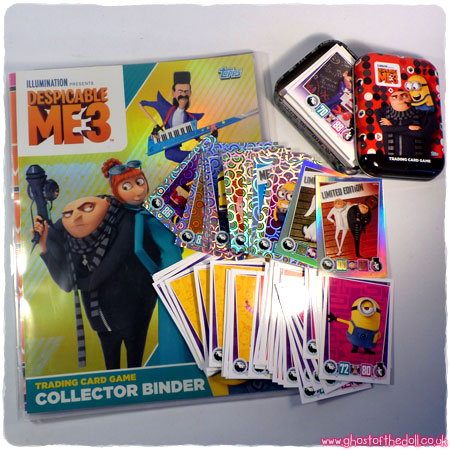 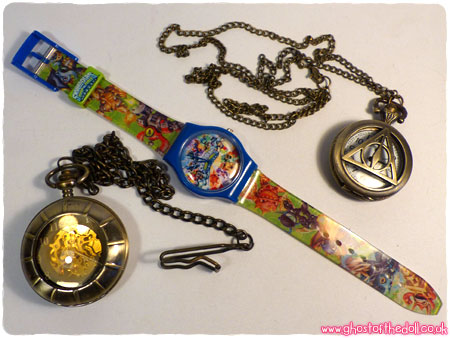 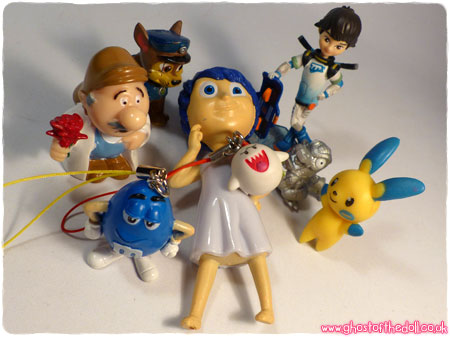 Sadly, although the motor in the engine runs the wheels no longer turn to pull the carriages along. The middle carriage needed its hooks at either end repairing, which I have now done. The engine has a “free wheel” option, and the sounds still work well so all is not lost! I have lots of figures to add the the train, which will make a nice present shortly!