So, after a particularly long dry spell of not finding anything of much note in the way of charity shop music, I finally came home with this hoard on Wednesday! A pre-dentist jaunt around Rayleigh’s charity shops proved most fruitful. I don’t usually look through the 7″ piles, but am very glad I did after finding a large selection of 1960’s children’s records and a couple of 1980’s picture discs. 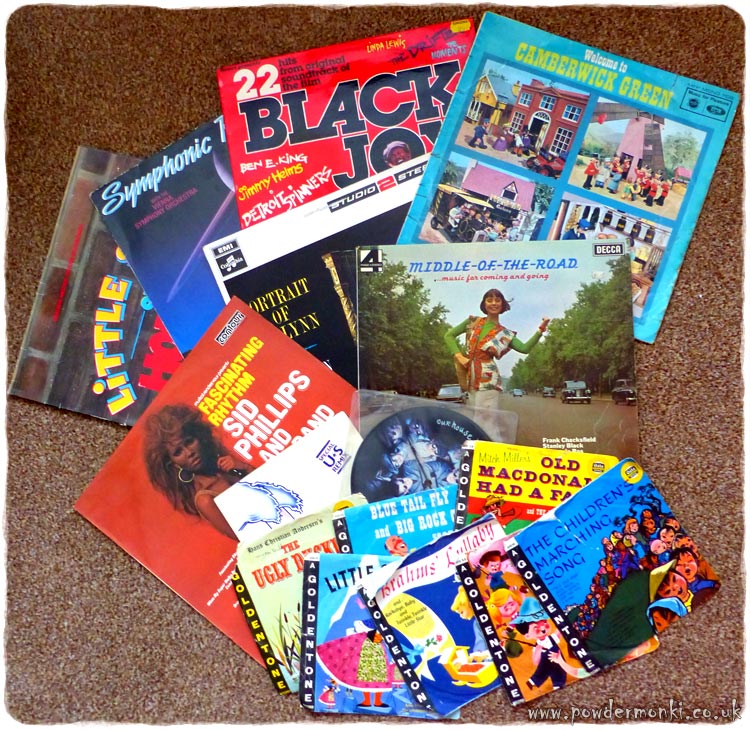 Black Joy: 22 Hits From Original Soundtrack Of The Film

This is a good find. 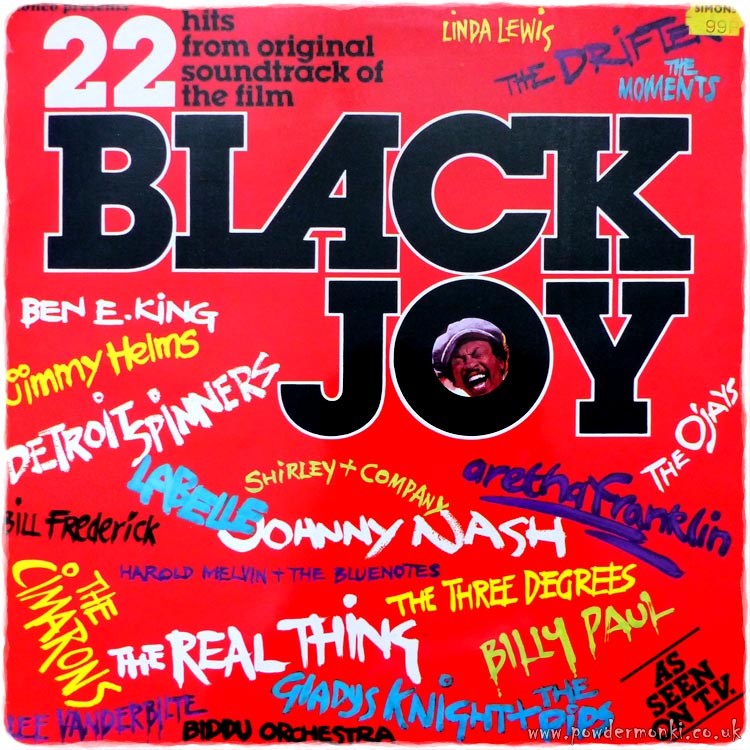 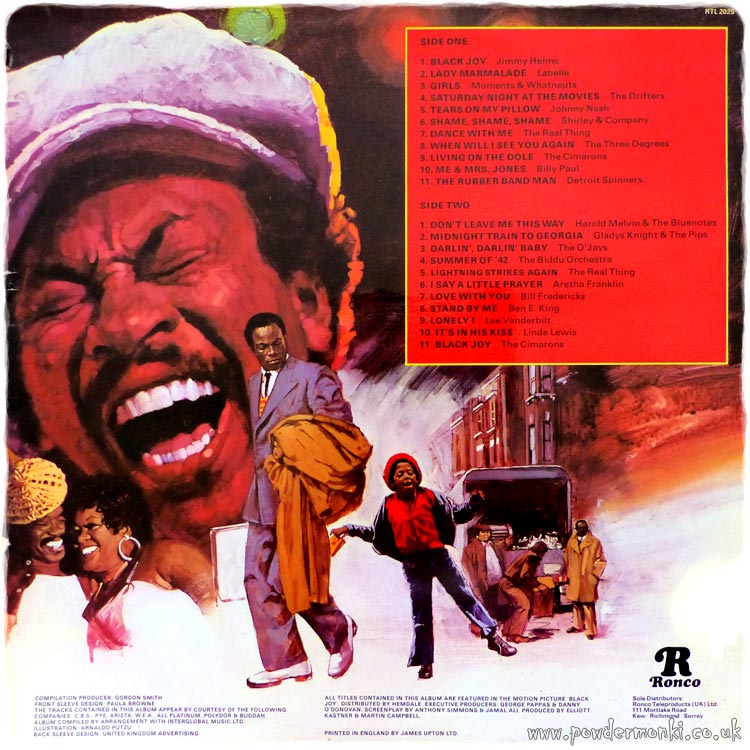 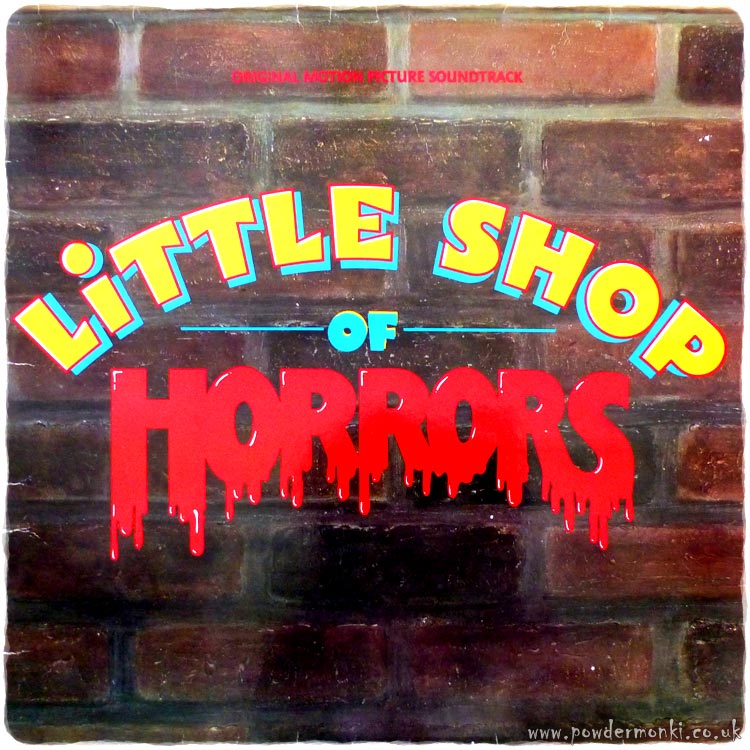 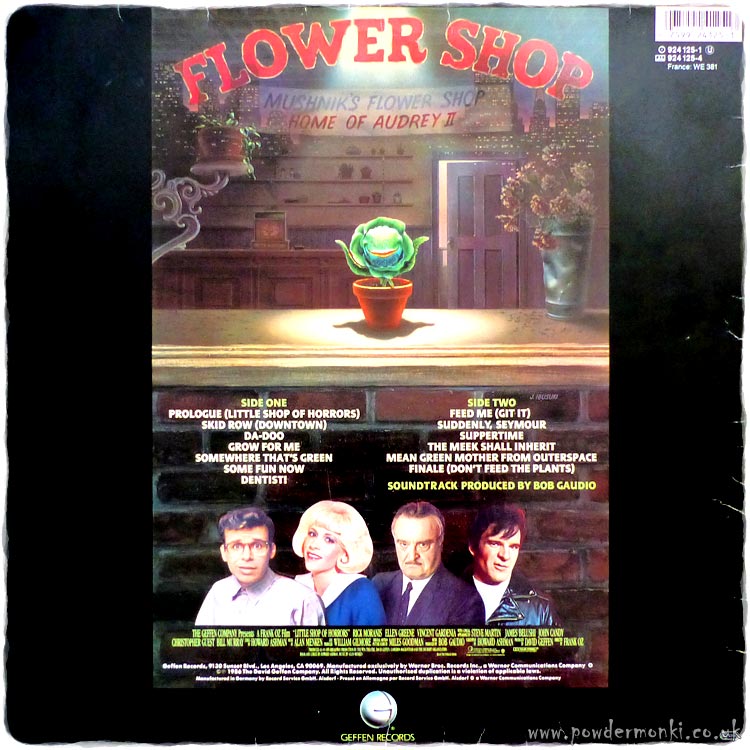 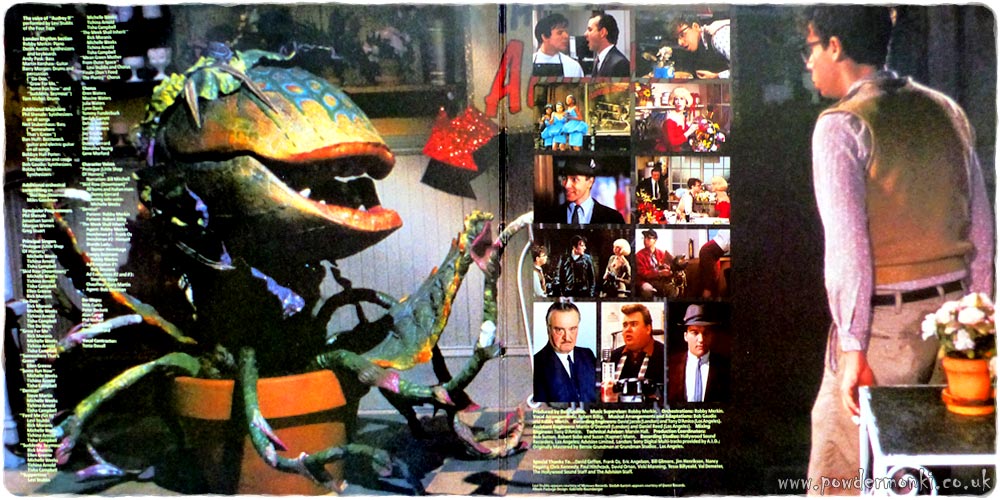 Middle Of The Road …Music For Coming And Going

Anything with s cheesy listening version  “Light My Fire” gets my vote! 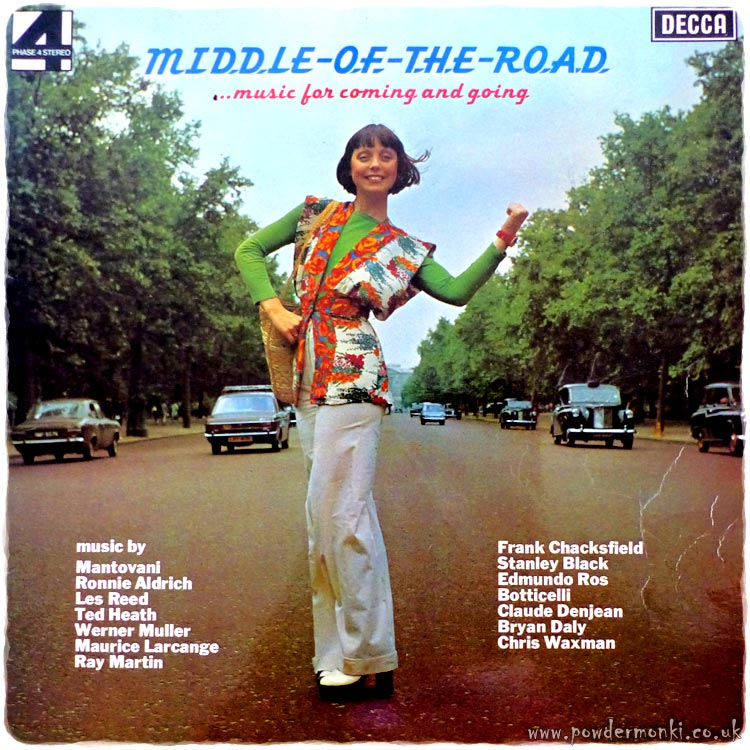 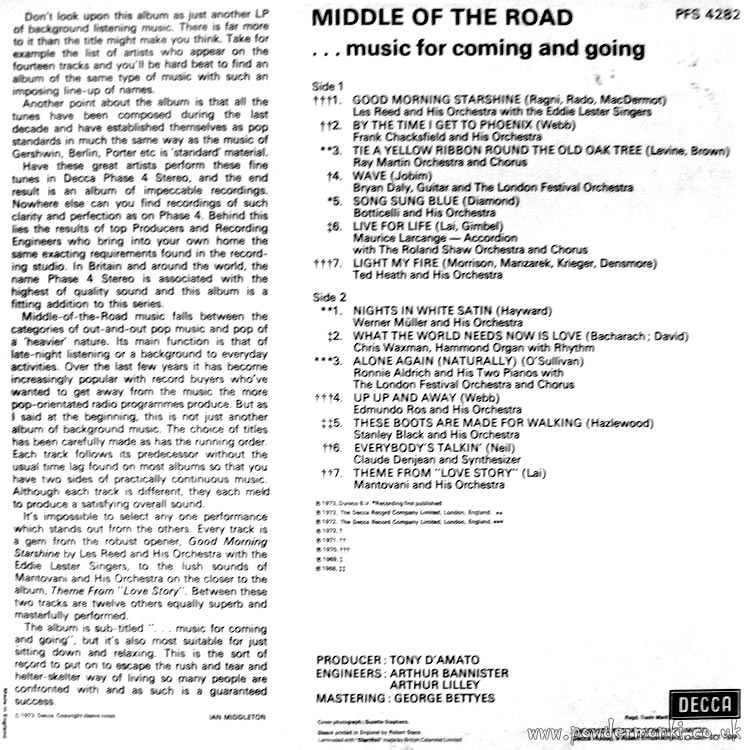 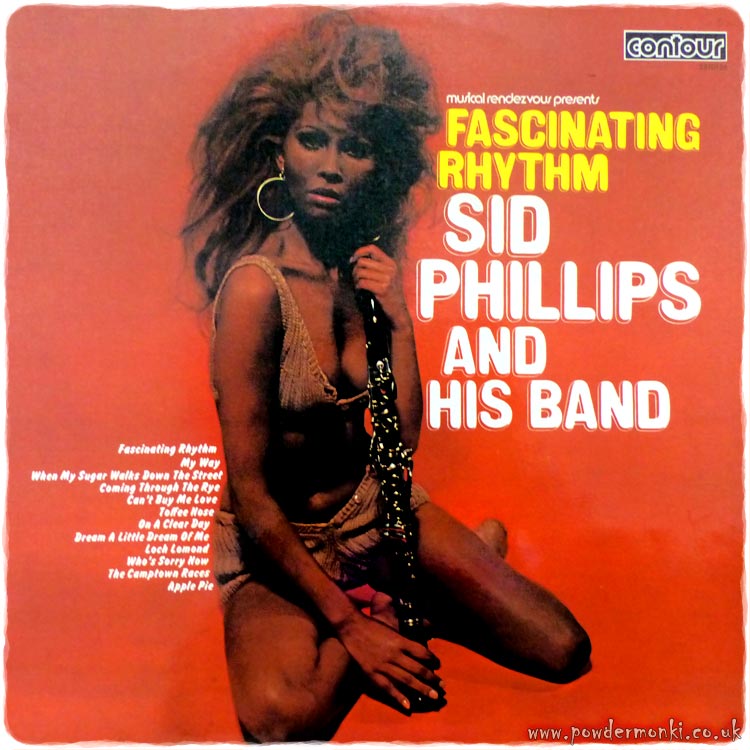 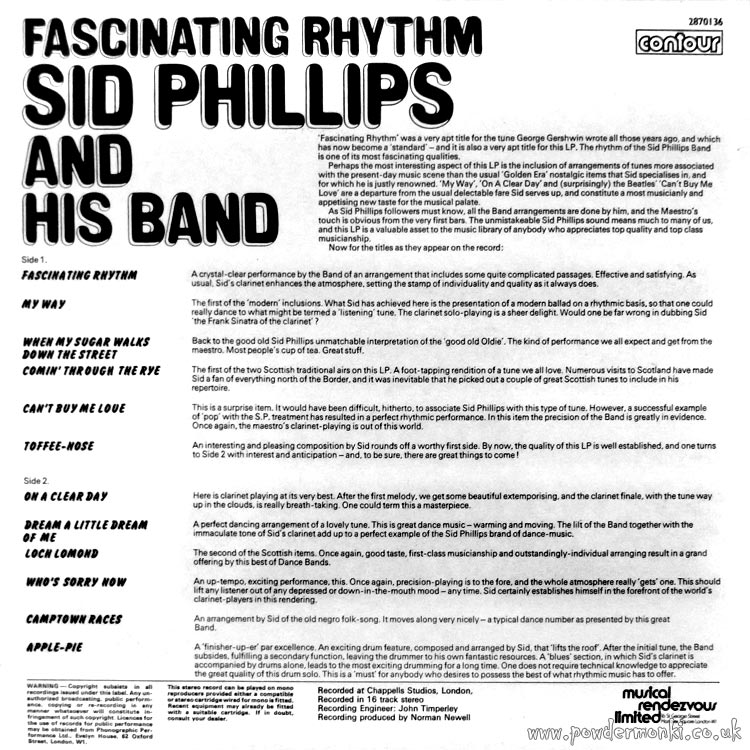 Portrait Of Roslynn – Roslynn Geller Her Harp and Trio

This album is much better than I thought it would be. A good mixture of cheesed up and relaxed harp sounds. It’s directed by my favourite cheesy composer Geoff Love, and includes the classics “Tijuana Taxi” and “Spanish Flea”. 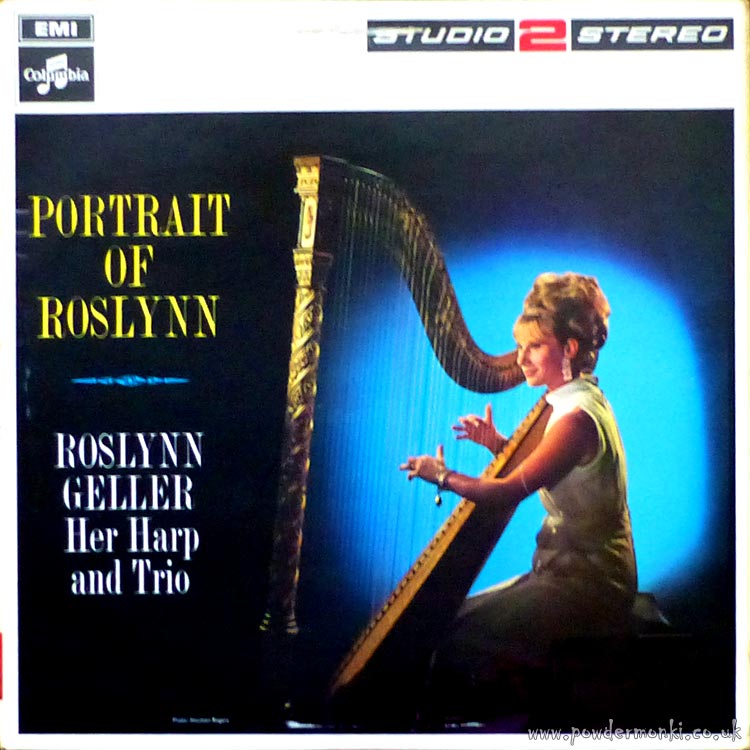 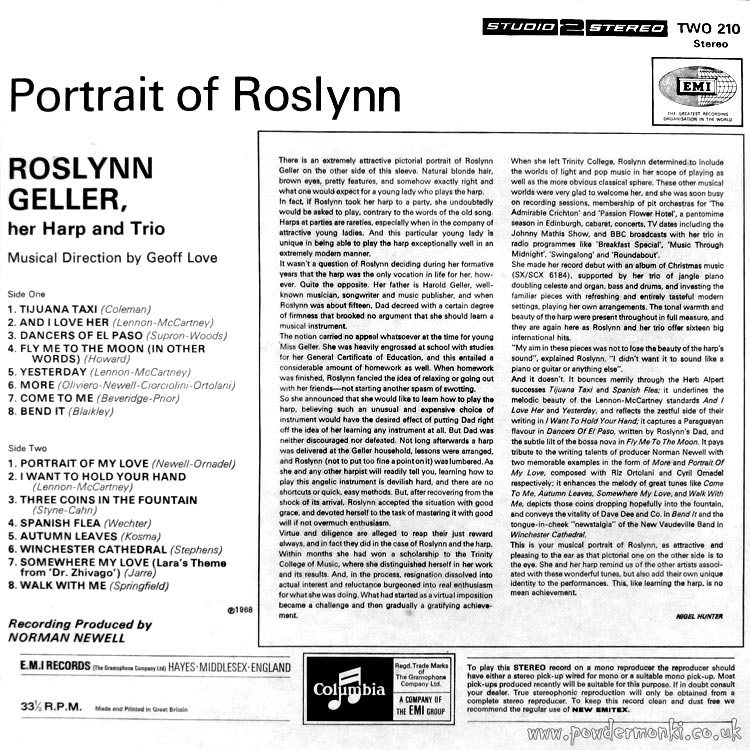 Well worth the £1.00 I spent on it for Rock Me Amadeus alone! 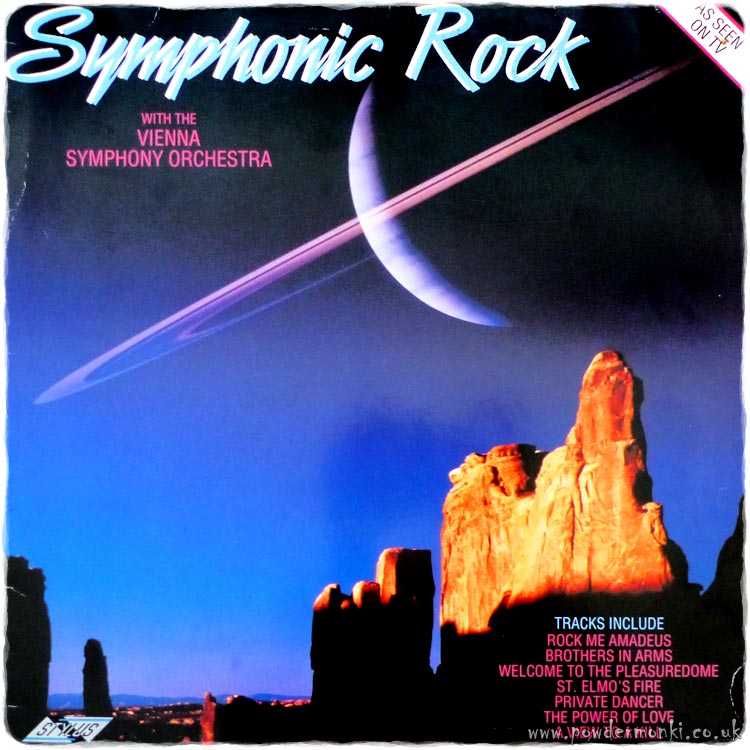 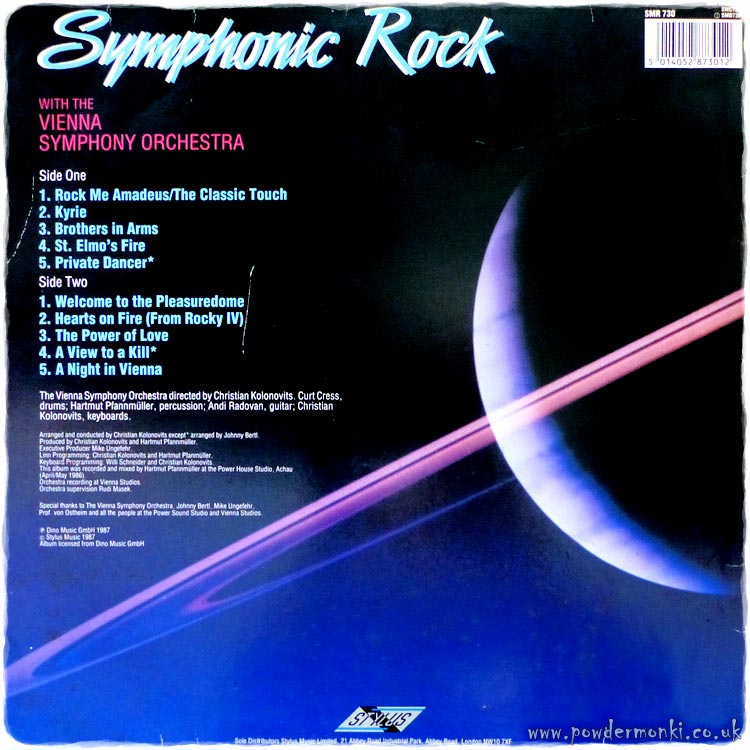 The quality of the record isn’t the best, the music being louder than the narration, but it’s a lovely thing none the less. I bought it to replace the version I already own which has a ripped cover. Unfortunately both LP’s are in “well loved” condition so I now need to decide which one is slightly better and re-charity the other. 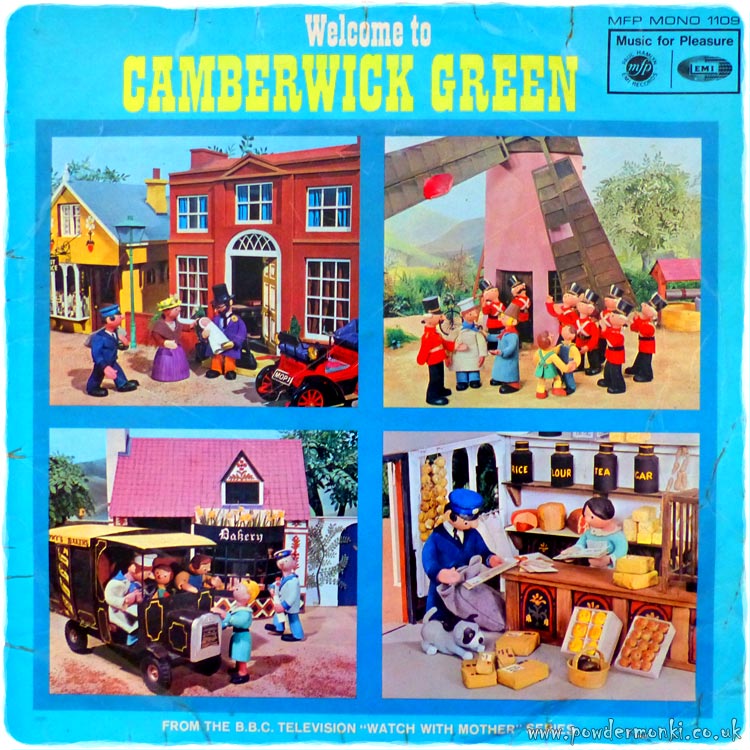 I almost didn’t buy these. It wasn’t until I peeped inside one of the covers and discovered what I expected to be 7″ black vinyl was actually bright red 6″ plastic! Another surprise was that they are 78 rpm, which luckily I have a compatible player in the attic. The series was released from 1960-64, and featured 54 different records. I found seven in their covers and another two hiding inside Old MacDonald’s Farm! 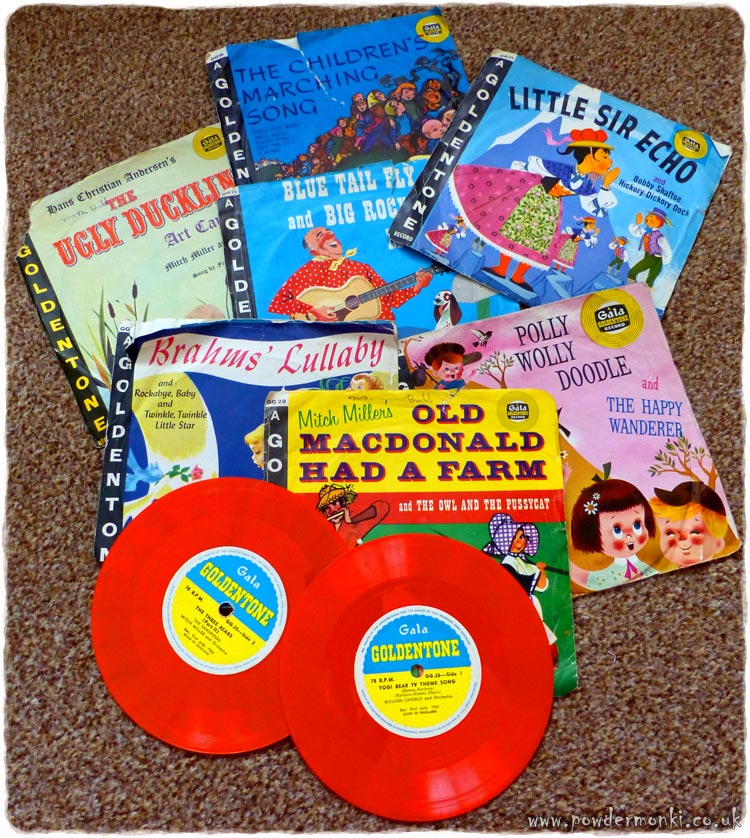 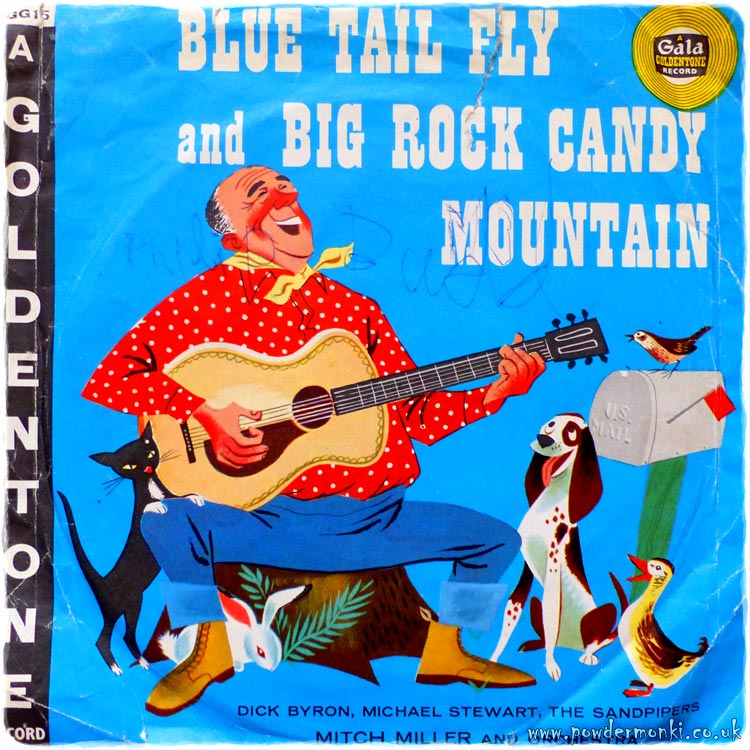 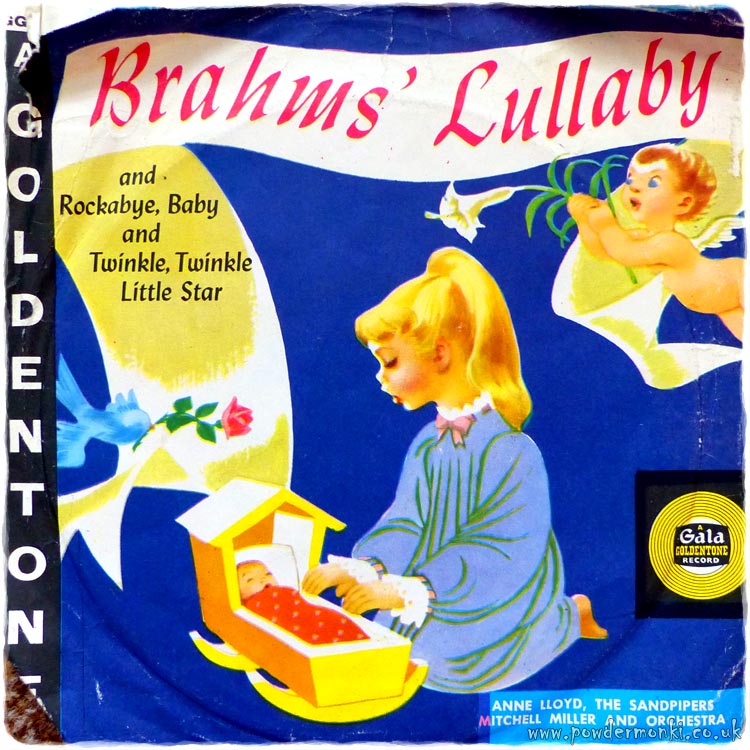 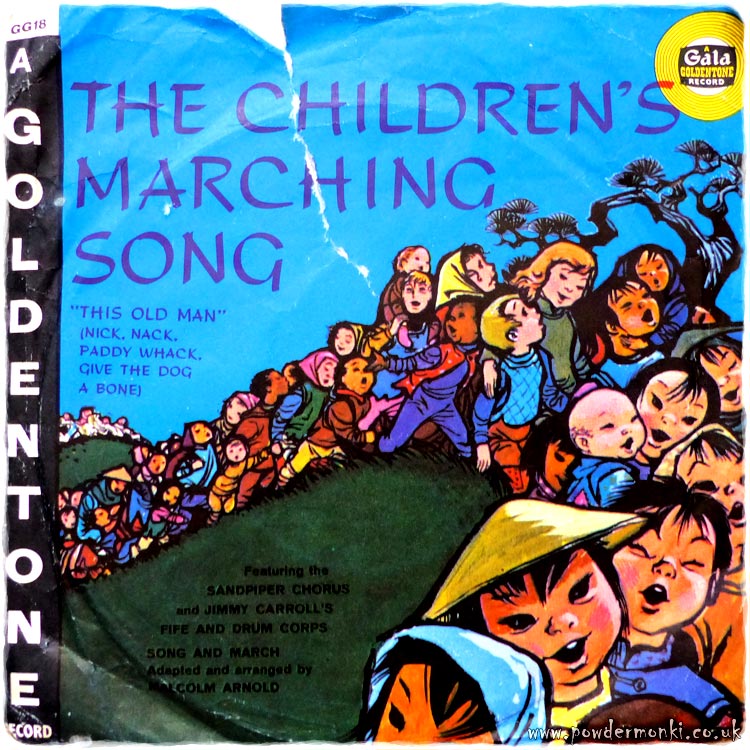 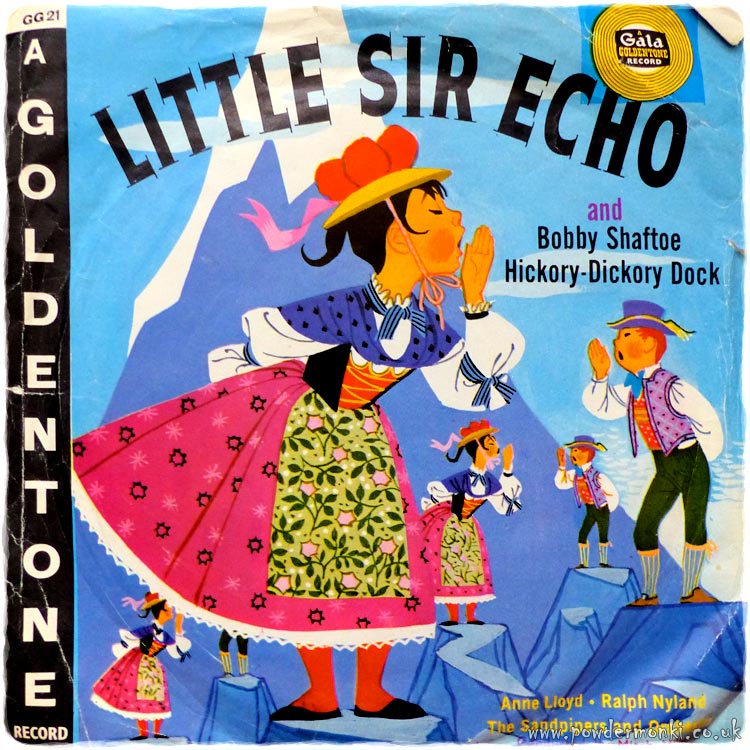 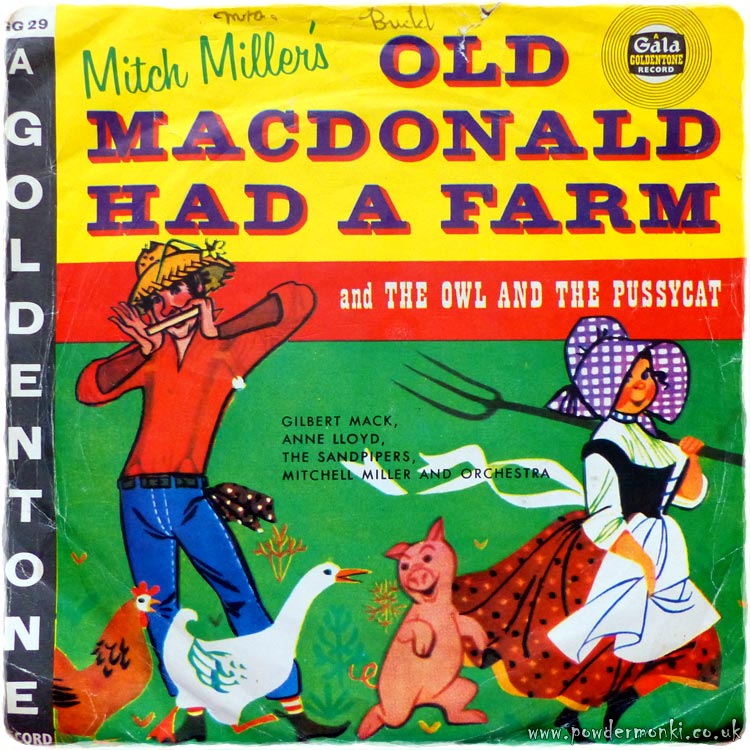 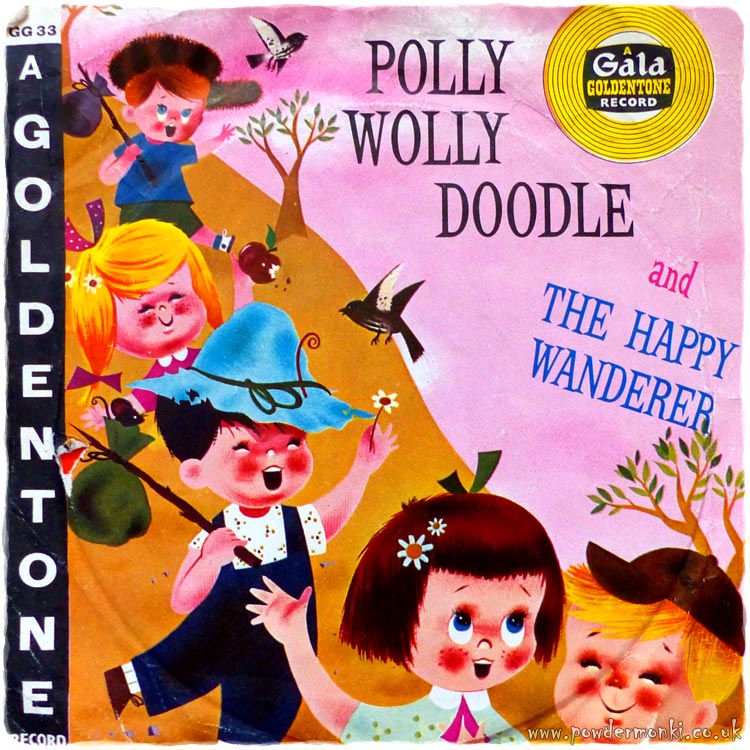 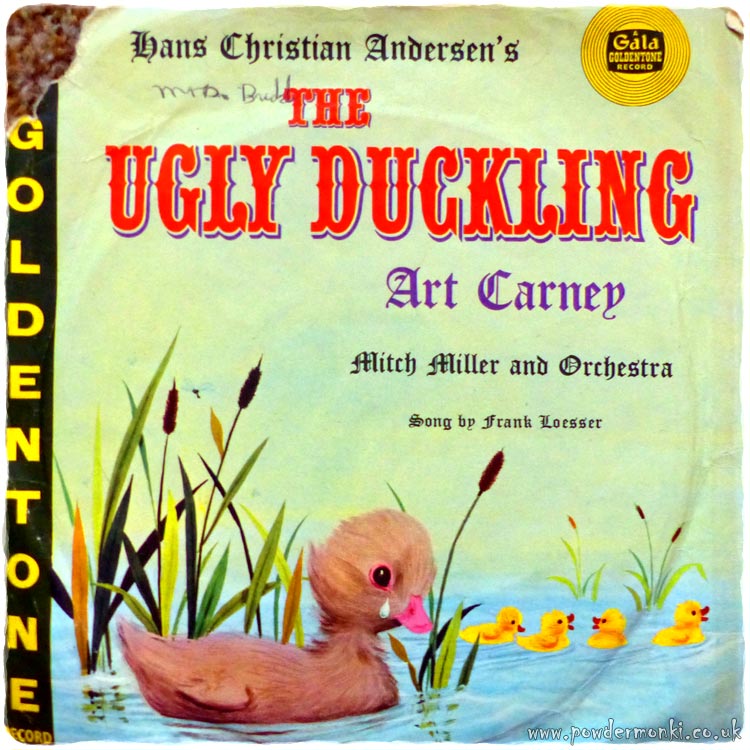 I also found a couple of picture disc’s (Madness & The Kids From Fame) and a US remix of Wham Rap, all from 1982.

The Kids From Fame – Mannequin

The photo on the Fame single is as awful as the song and video, but I couldn’t resist it! This picture disc is a UK limited edition, taken from The Kids From Fame Again album. 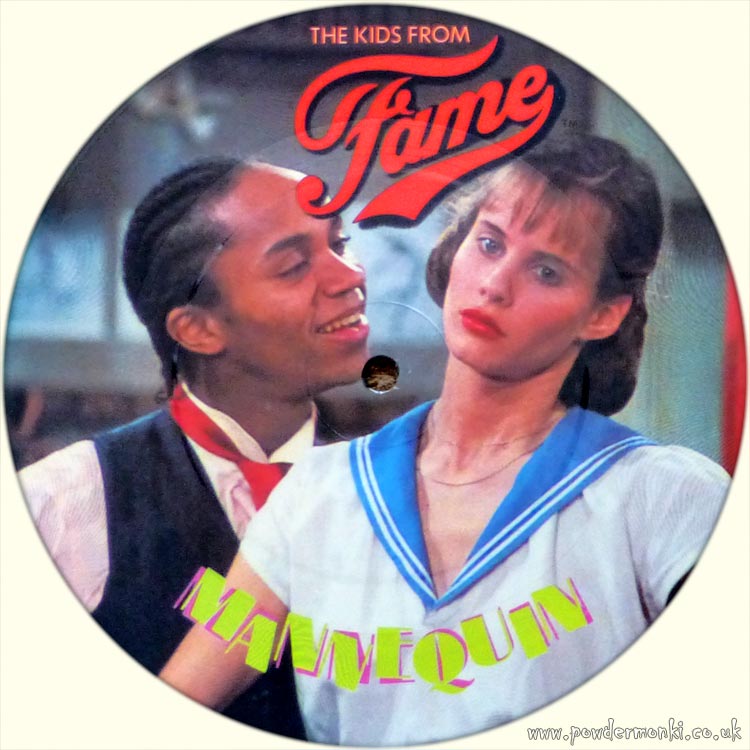 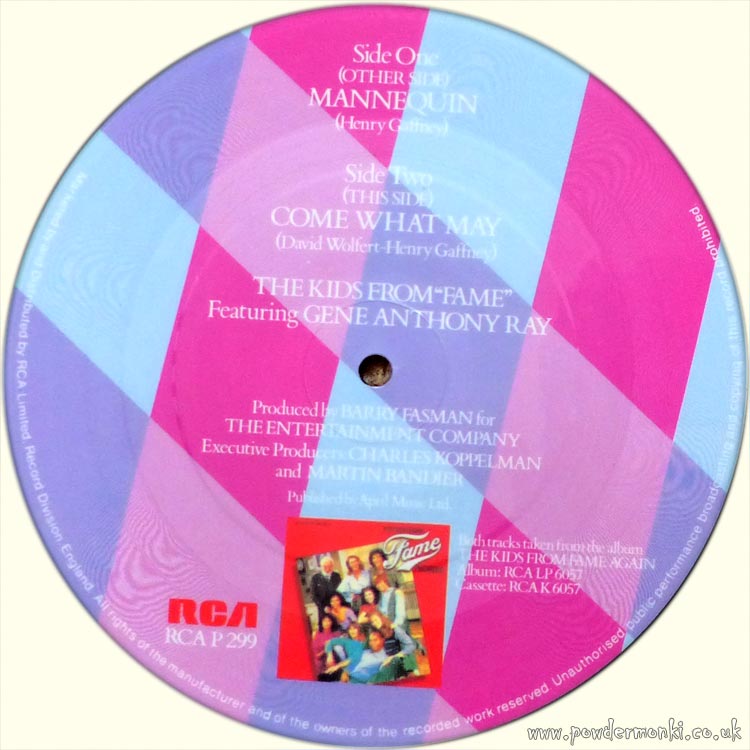 This picture disc single is also a limited edition and features infinity better images and music! It also features some kind of food residue on one side, but that will wipe off. 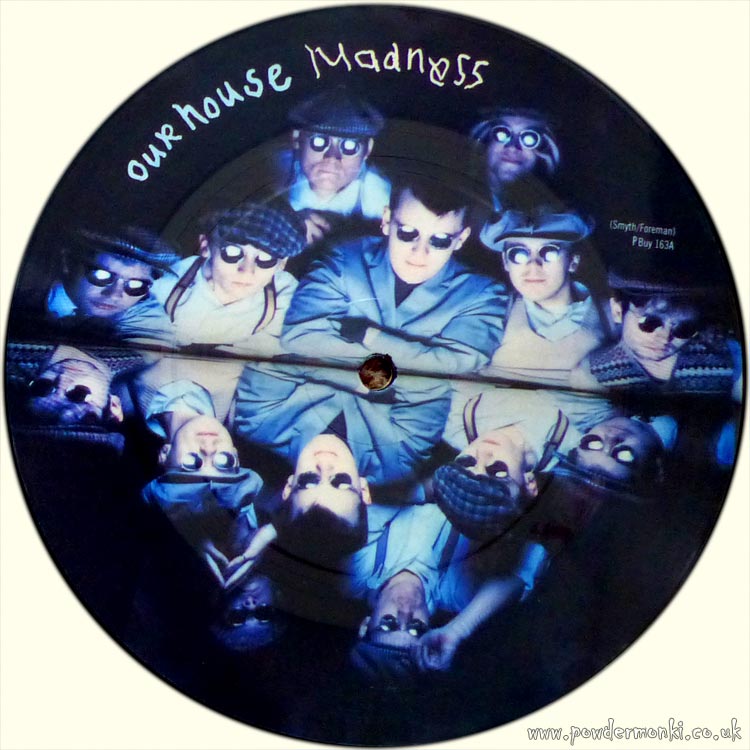 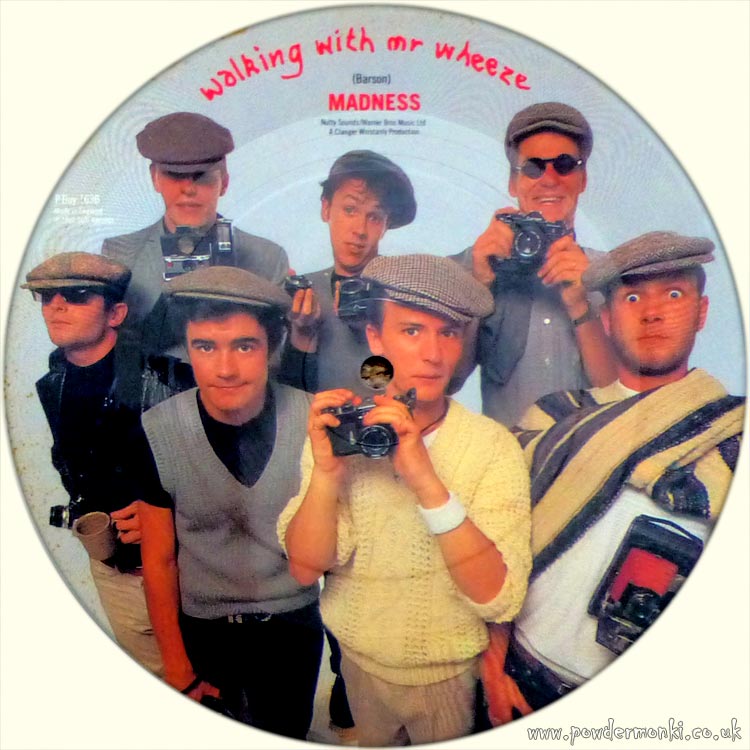 This was Wham’s second single and features the cheesy rap stylings of George Michael. 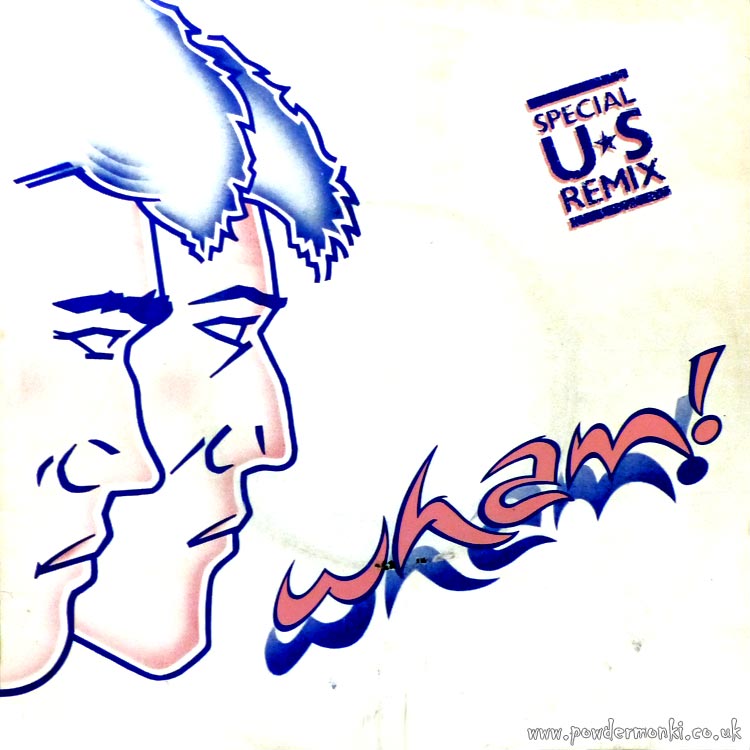 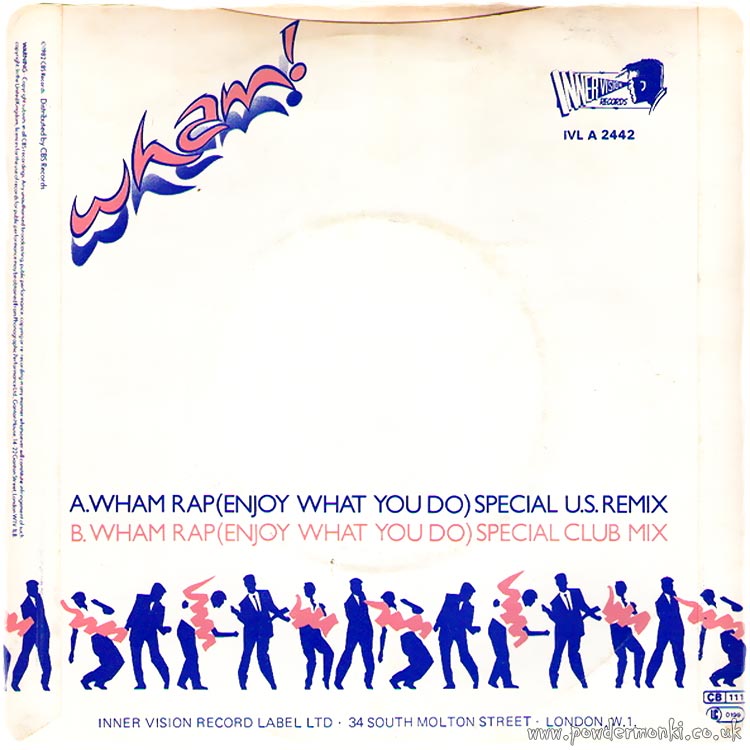