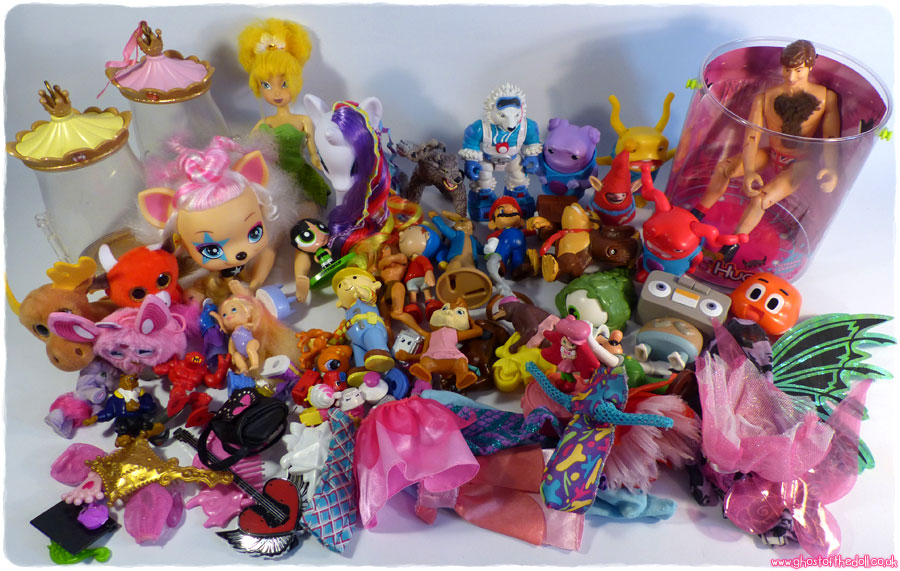 I found Tinkerbelle‘s wings and shoes a few car boots ago (same seller). The bottom of her skirt has frayed away (yellow netting), but she still looks nice now I’ve re-styled her hair. The seller I bought Austin Powers from said she had his clothes somewhere still, so would bring them to the next car boot if found. 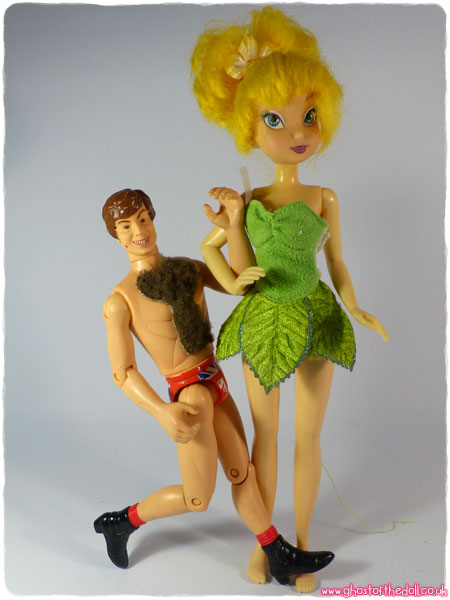 Austin Powers testing out his mojo on Tinkerbelle 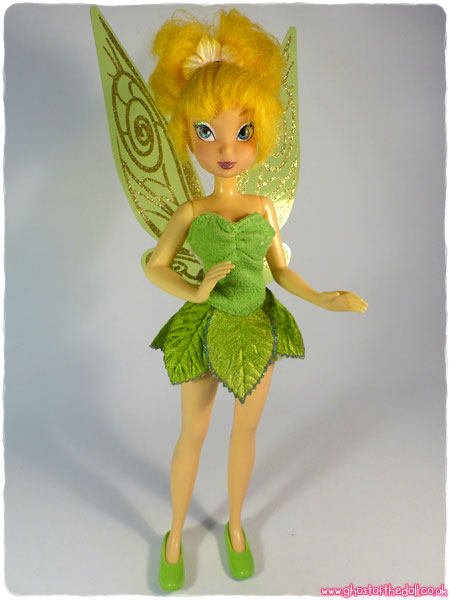 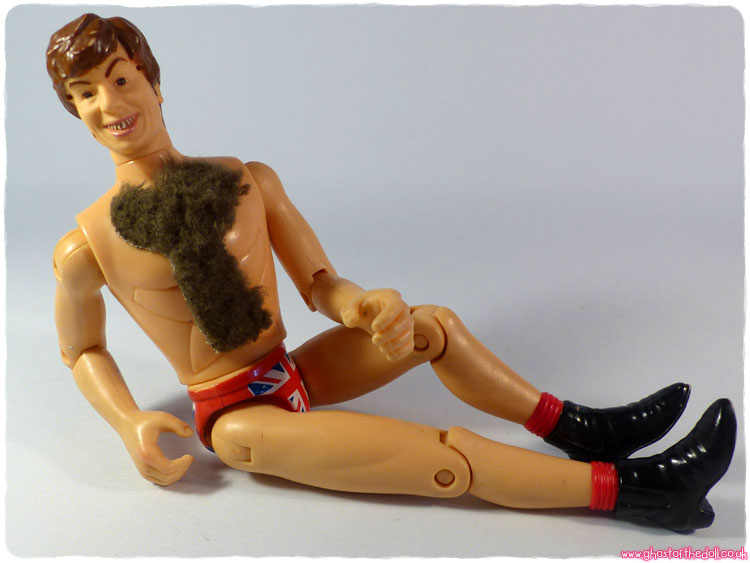 I bought the little tubs for the two Disney Princesses Darlings I bought a few car boots ago, but couldn’t find Belles dress. 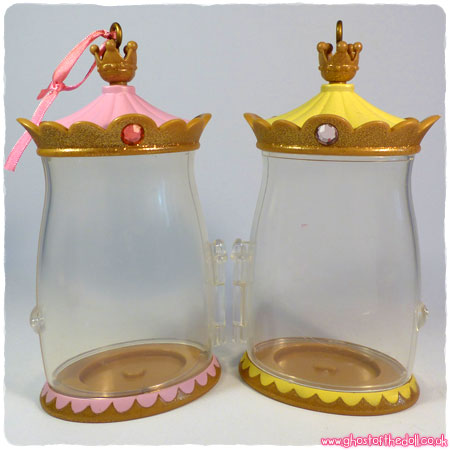 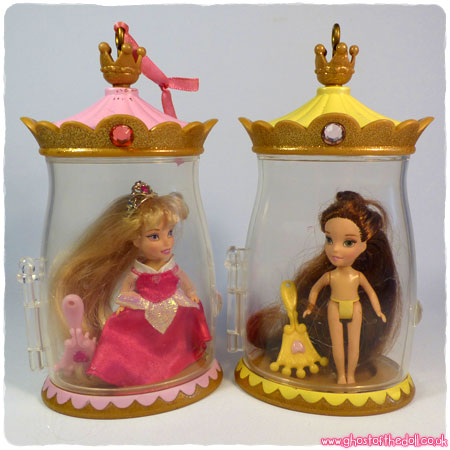 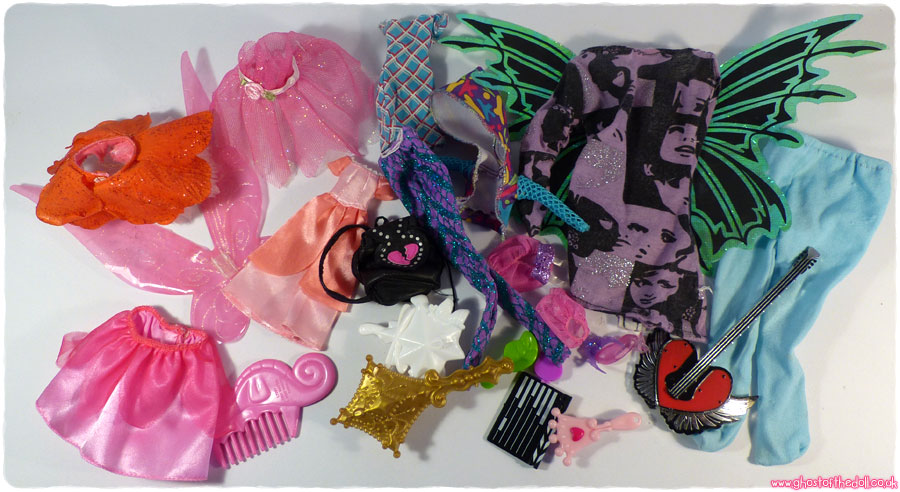 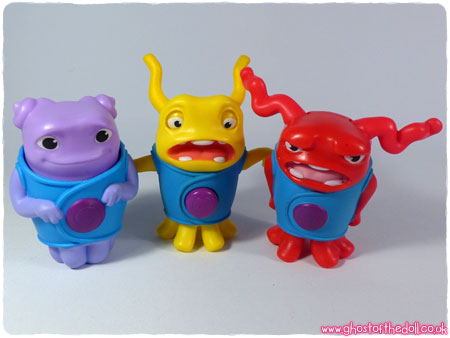 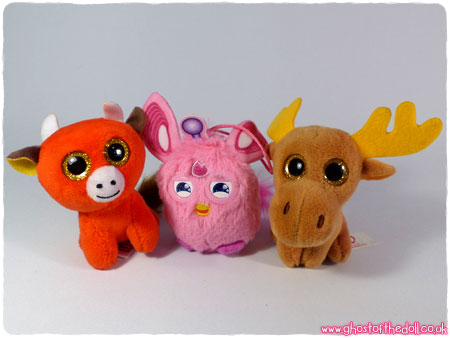 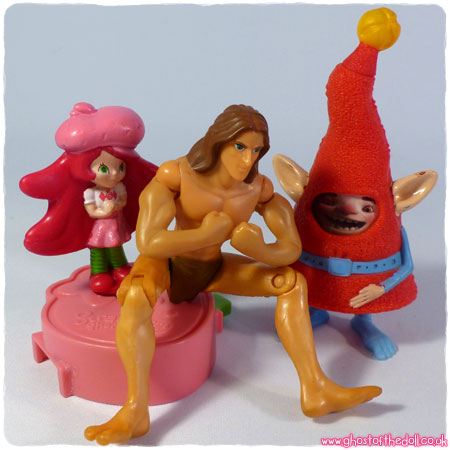 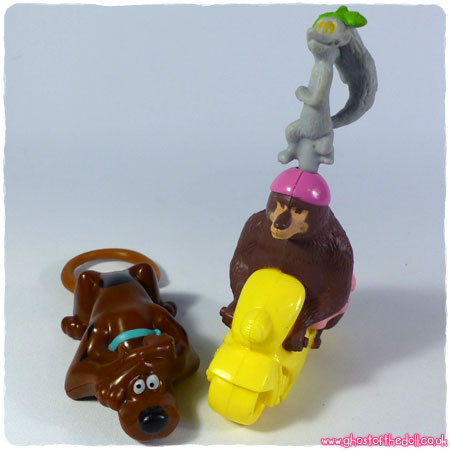 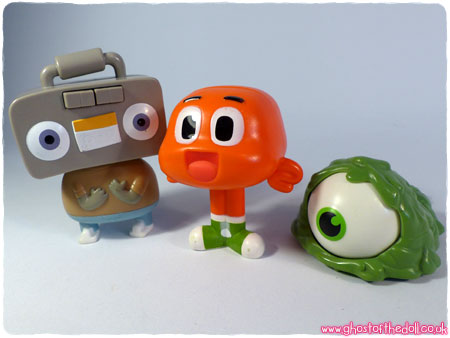 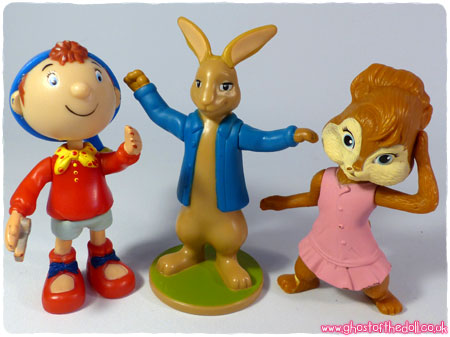 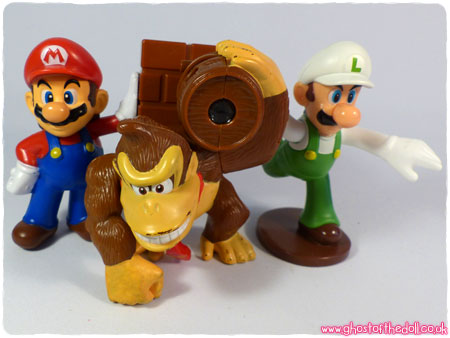 The VIP Pets hair was in a rather bad state, so styled it to smooth out the frizz. The My Little Pony has extra long hair, which styled really well. 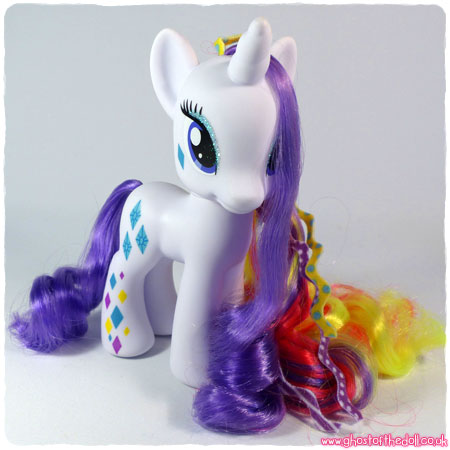 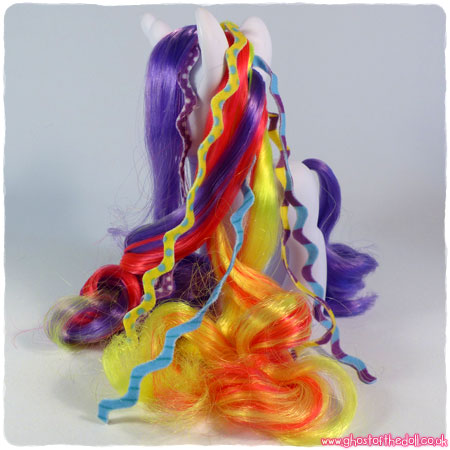 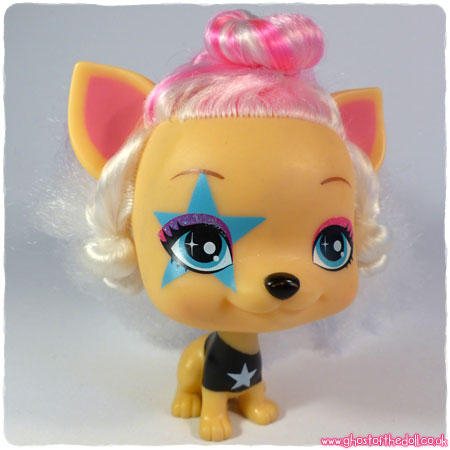 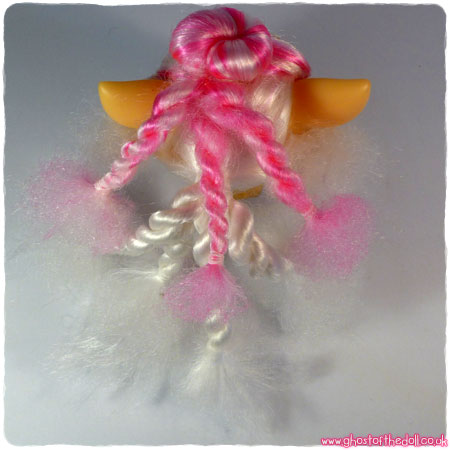 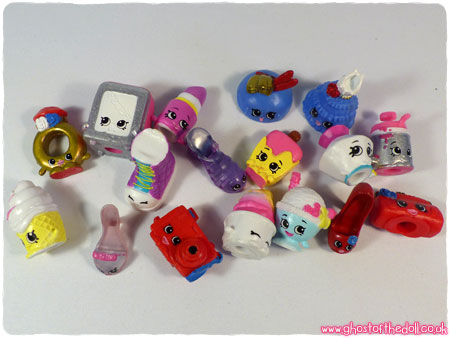 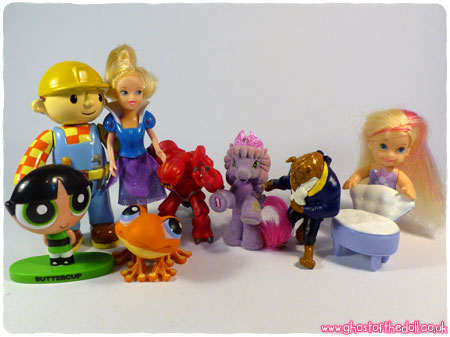 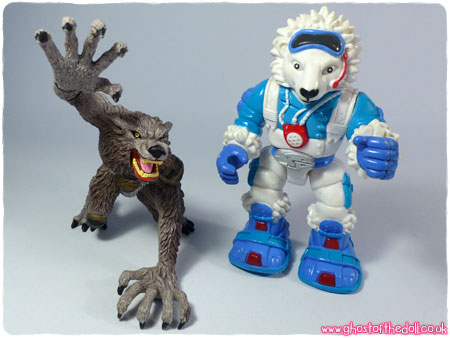 I had so many little bits and pieces from once seller that I had to use a container to hold them all, so used this U Hugs pot. I bought the doll from this pot (same seller) a few weeks ago. 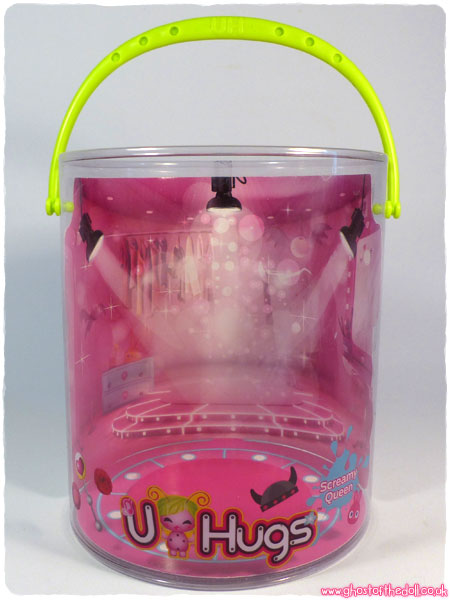 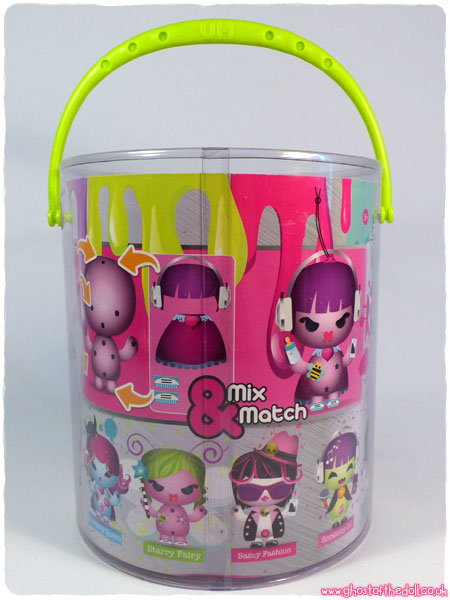