Probably for the first time ever, all the dolls bought over the last couple of weeks will be resold. My best find was the 1970’s Sindy “Camping Scene”, which held extra delights inside too! 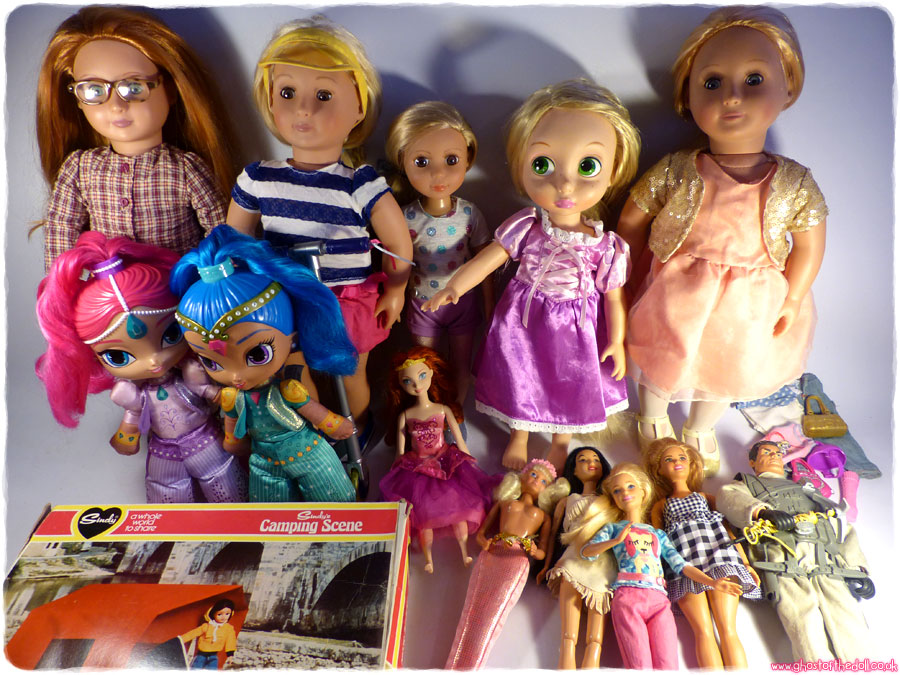 I snapped up this vintage 1978 Sindy “Camping Scene” set as soon as I saw it and was pleasantly surprised to find more items inside than expected. The set itself was virtually complete, and also included the 1975 “Foldaway Tent” (with sleeping bag and storage bag) and a vintage inflatable Action Man dingy and oar. I do love Sindy (1980’s being my era), but would rather the dolls than the playsets so will be selling on shortly. 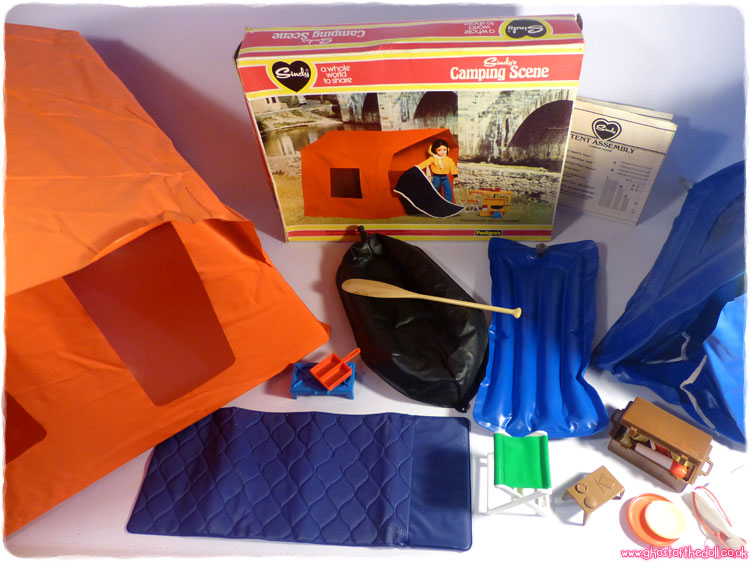 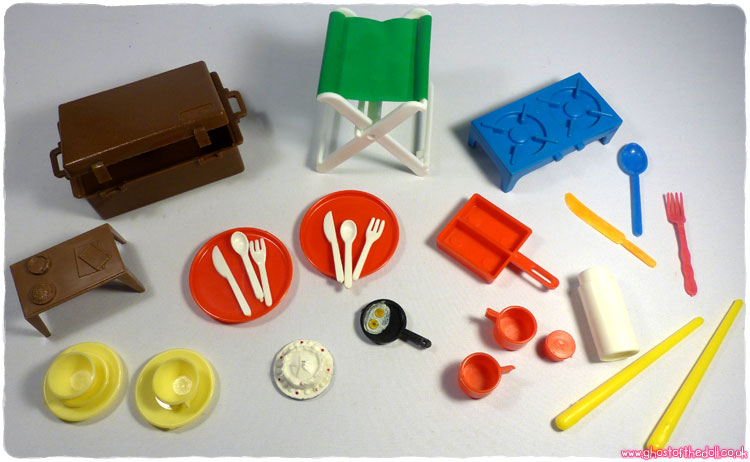 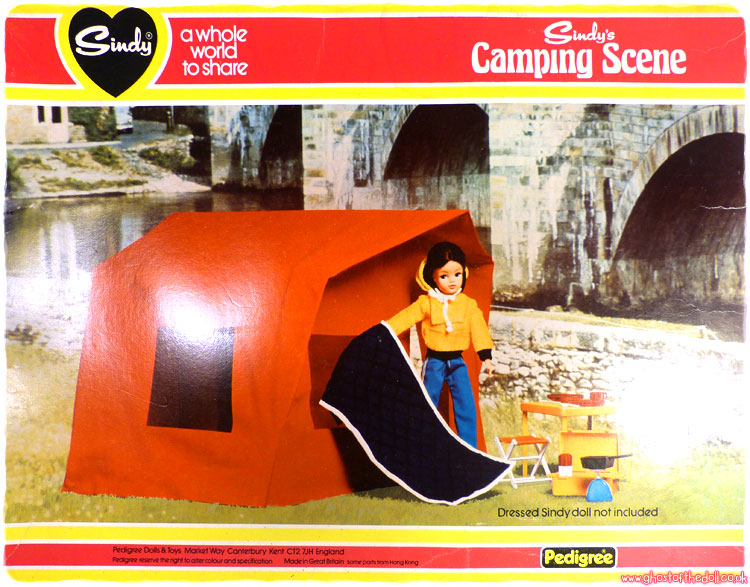 When I looked up to see which Sindy I had bought I discovered I also owned another 1990’s Sindy mermaid tail (the white one), so paired them and added another couple of tails together for resale. 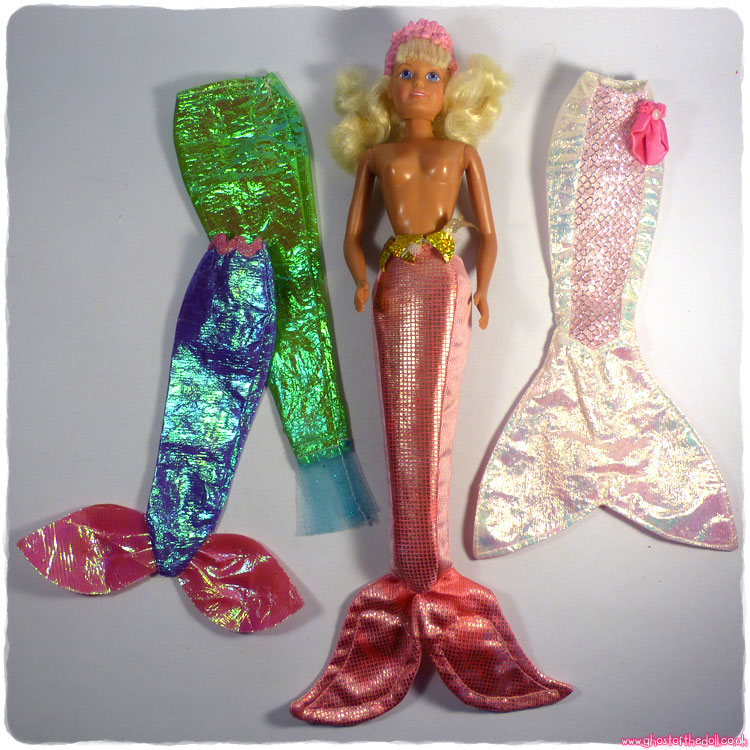 I found Hope and April at a car boot sale, along with the Cute To Scoot set which I dressed Phoebe (who I found the previous week in the nude). All dolls will be for sale soon! 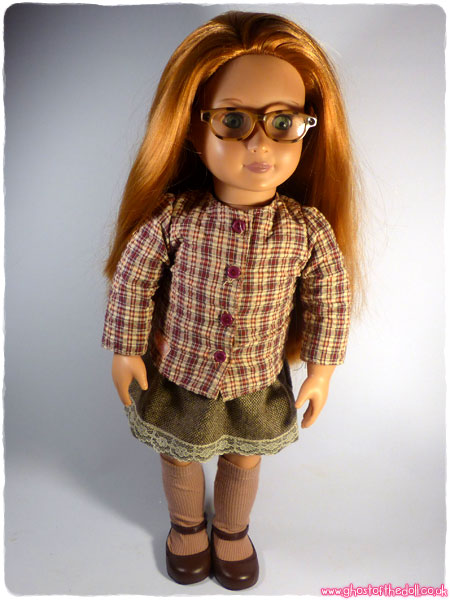 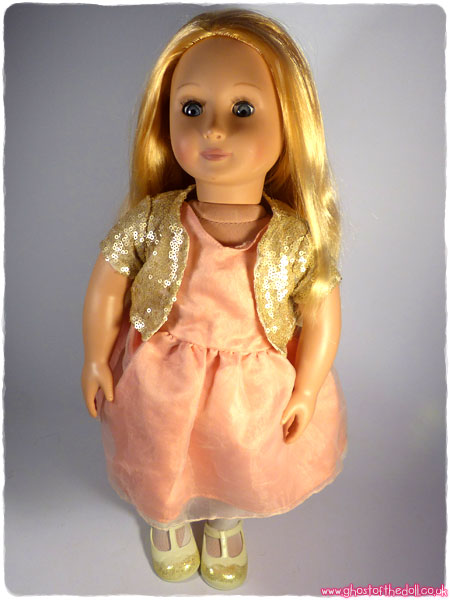 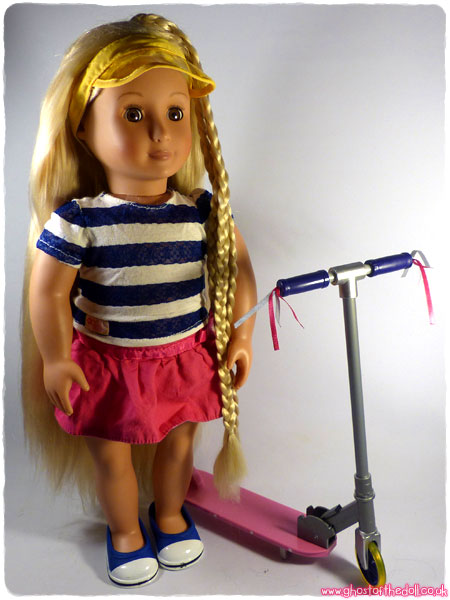 I also found the “Roll With It” set and Terry’s shoes at the same time (plus a Build-A-Bear outfit). I shall be keeping these for the next naked OG doll or BAB plush I find! 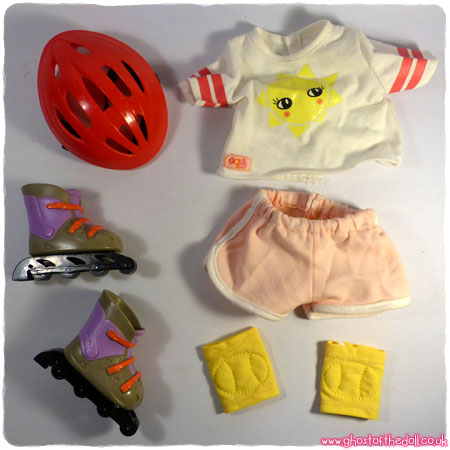 Our Generation “Roll With It” 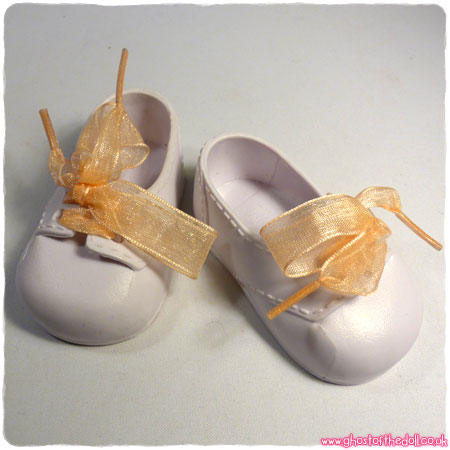 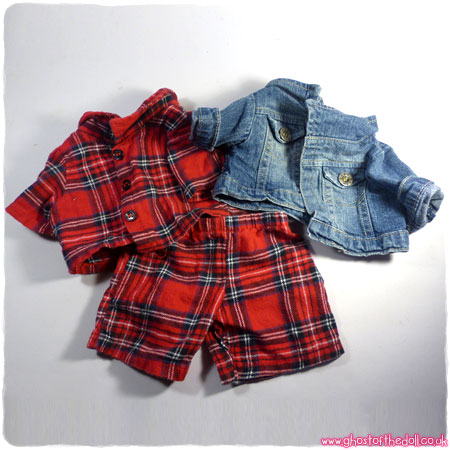 Rapunzel only took about 5 hours this time to de-tangle and has brushed up lovely! She is a second edition Animators doll. I just love their sad little faces, and I don’t seem to be able to stop myself buying them whenever I see them!

After photographing the vintage Mulan doll (now wearing a vintage Pocahontas dress as she was found naked) I realised I actually had her original shoes in my box of bits so need to photograph here again before selling her on.

Merida was wearing a Rapunzel dress when I bought her, which I put on the naked Rapunzel doll I found a few months ago. I made a bundle of five dolls for resale and they sold almost instantly. The dress Merida is wearing below I picked up at the same carboot sale as the doll. 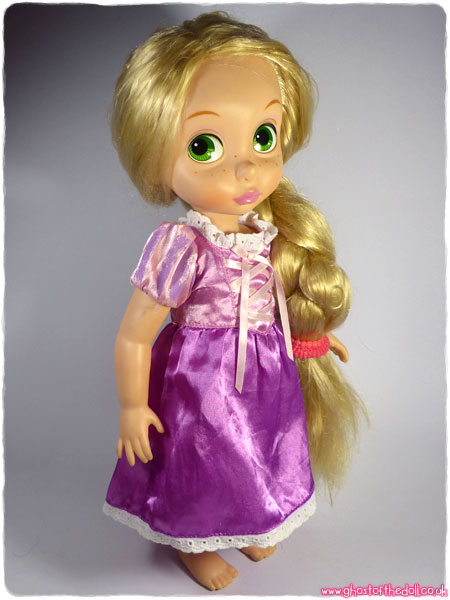 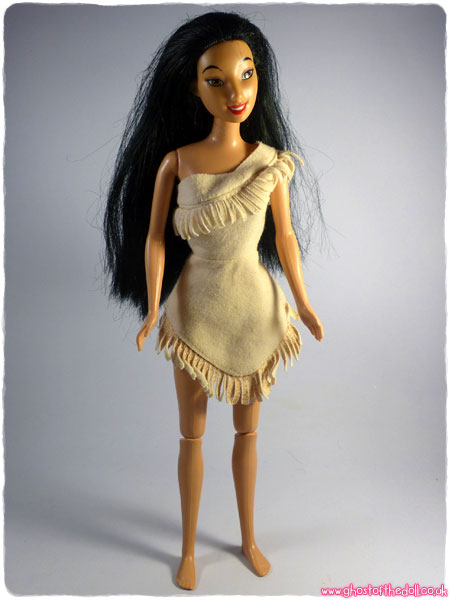 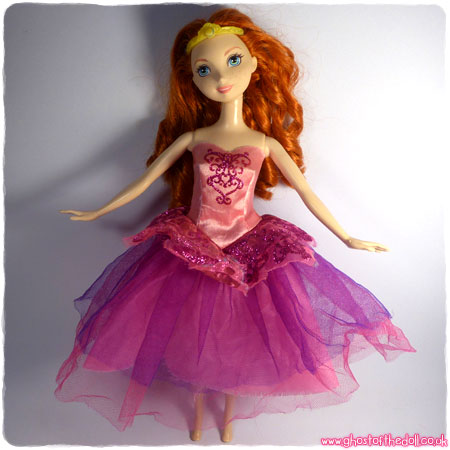 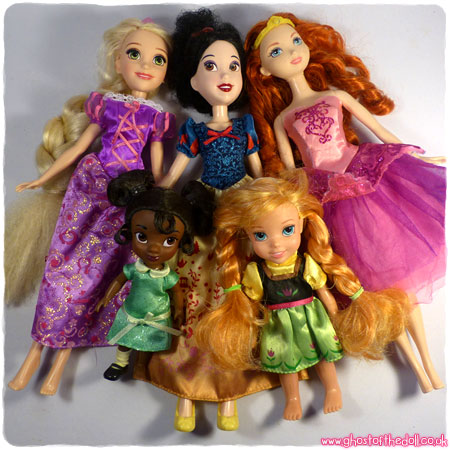 This was the first Curvy Barbie I’ve ever come across in the wild, and she was even wearing her original dress. I found New Born Pups Barbie some more suitable clothing as she was wearing a pair of man-doll trousers only when I found her! 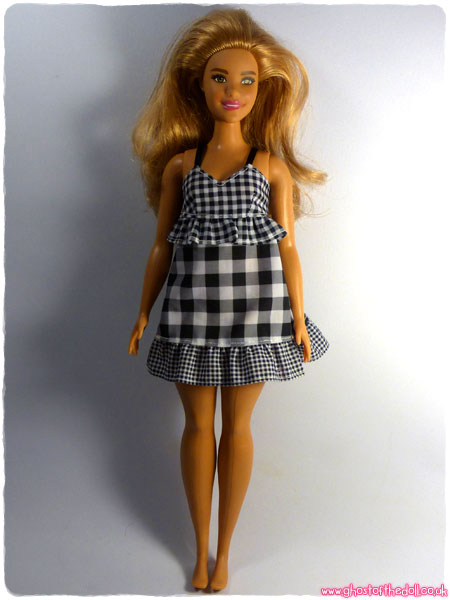 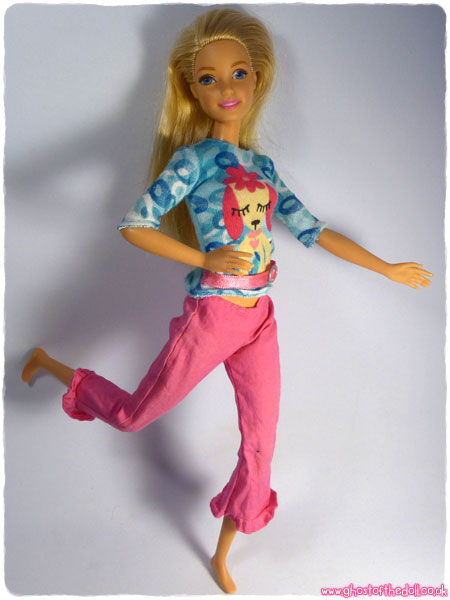 This doll was a right pain to identify! In fact, all 1990’s Action Men have been consuming to id, but I don’t think I shall be spending hours and hours adding a new section to my site for him… 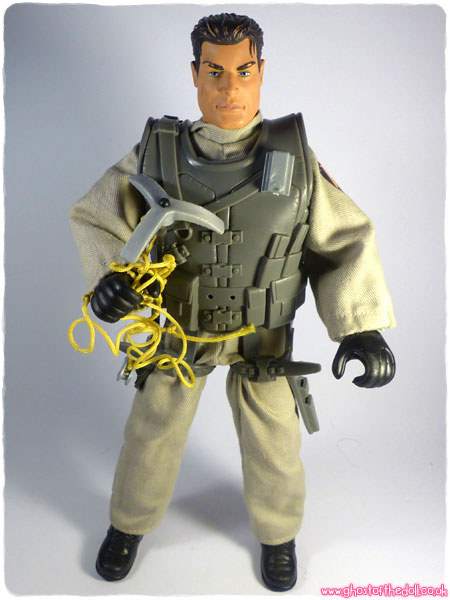 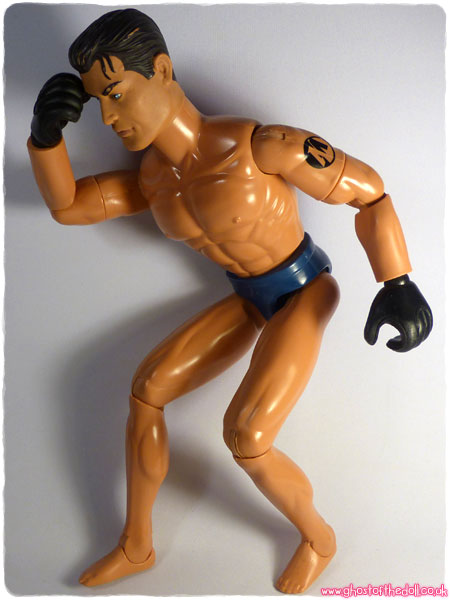 Shimmer and Shine, and Glitter Girls

The Glitter Girls doll was never even played with when I found her, as she still had part of the packaging around her neck and her shoes were sealed. The Shimmer and Shine dolls hair washed and brushed up lovely! They both sing and talk. 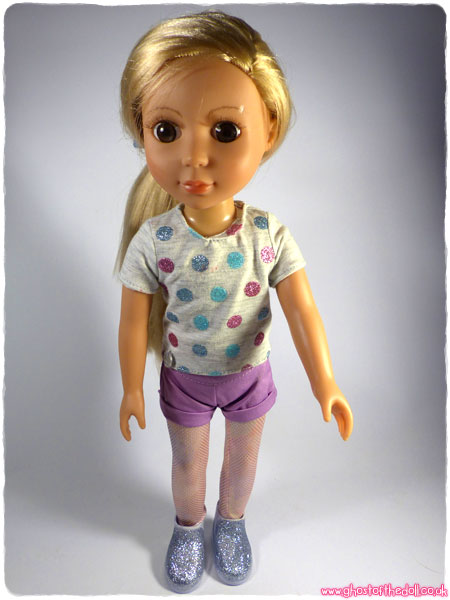 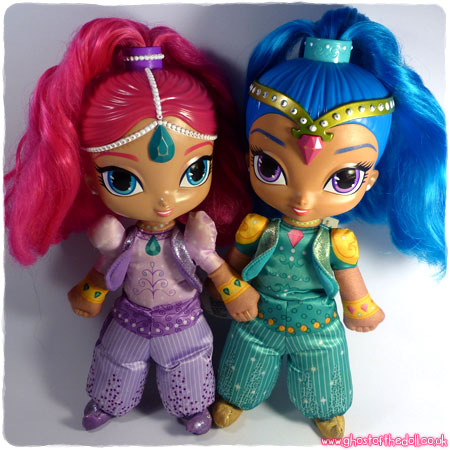 There were a few other dolly bits and bobs collected over the last couple of weeks. I think the bags, pink boot, pink top and purple helmet are Barbie, but don’t know who the trousers or little shoe belong to. The two tops on the right are vintage, but haven’t worked where from yet. 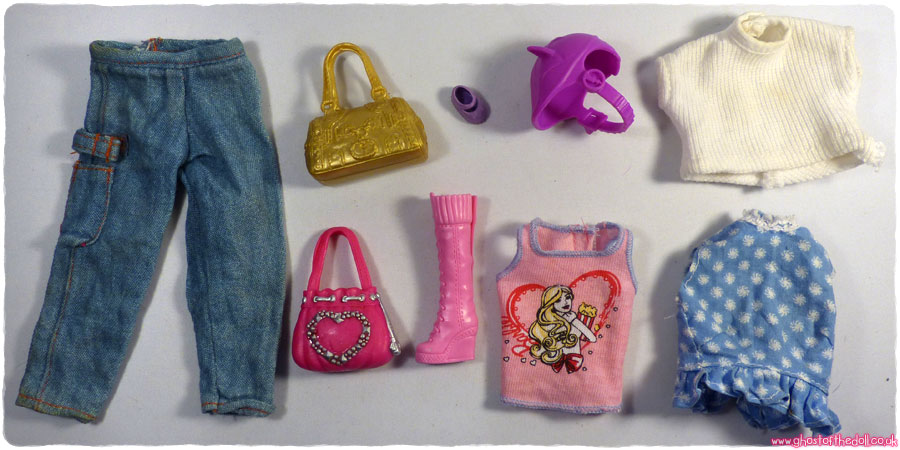