I bought several LP’s whilst visiting the folks a couple of weeks back. There was a whole hoard of soft rock cover albums, and several copies of Felicity Kendal. I also found some singles, including a gate-fold. 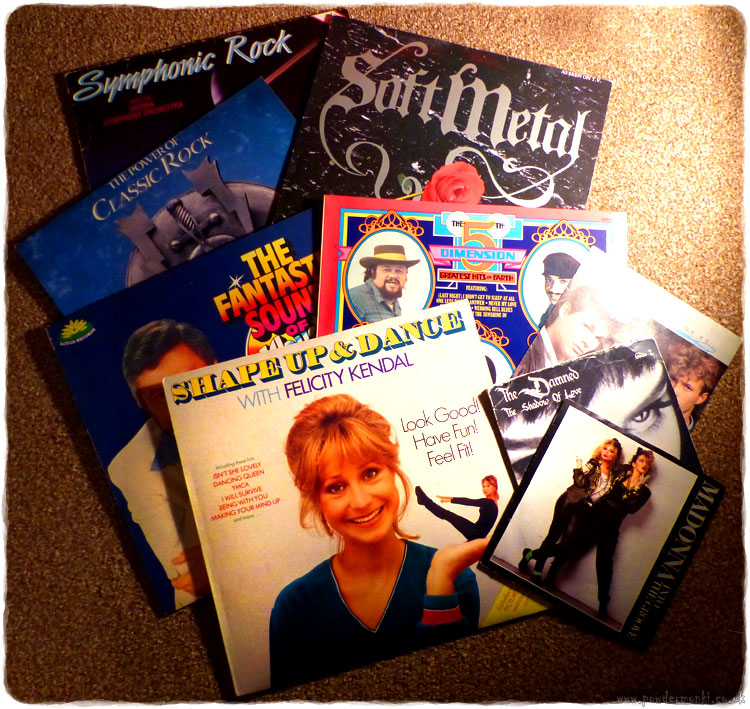 Shape Up & Dance with Felicity Kendal

This was the first of ten “Shape Up & Dance” keep fit albums, each featuring a different celebrity (my mum had the Angela Rippon version). Felicity’s voice is so calm and soothing, who wouldn’t want to clench their thighs to “Rhythm, Movement And Throbbing”?

I picked the one with the instruction sheet still inside, which unfortunately doesn’t feature photographs Felicity showing us how to stretch (boo). 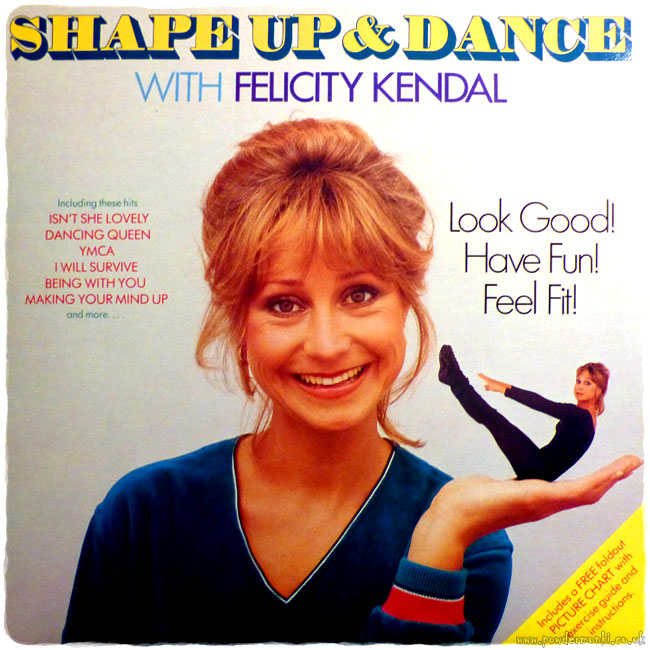 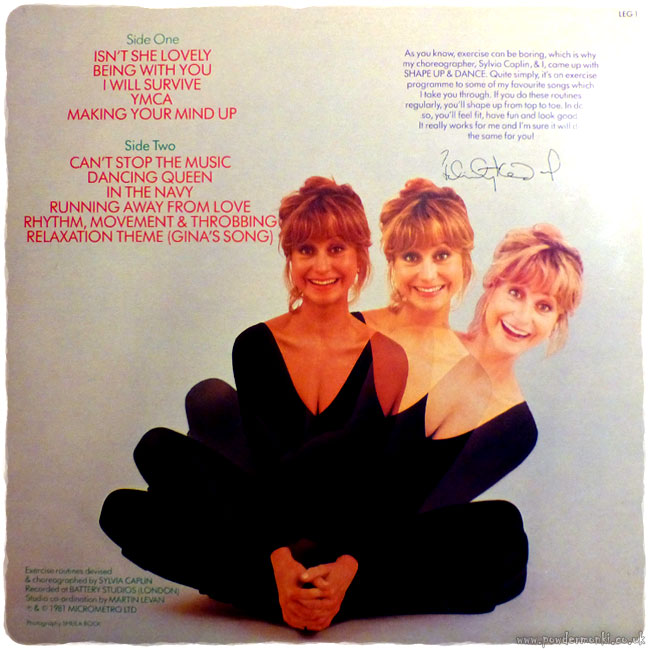 Somehow I never owned this, even though it seemed to be everywhere in the late eighties. It’s full of good stuff. 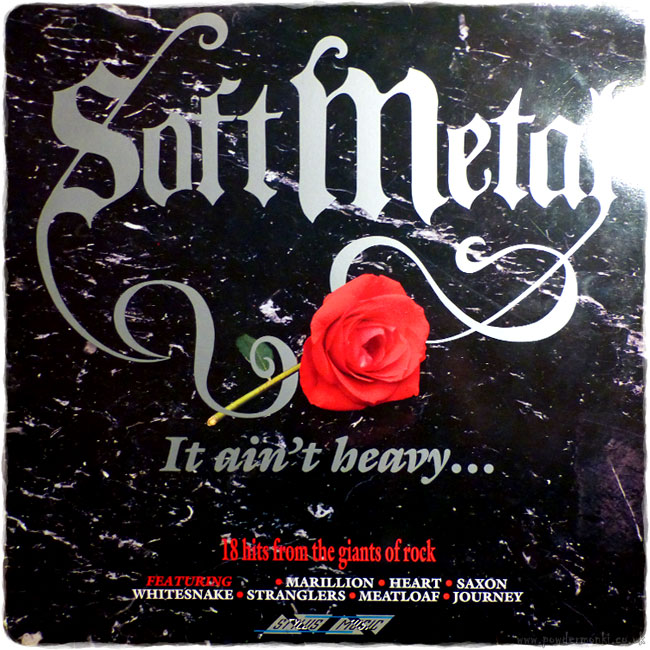 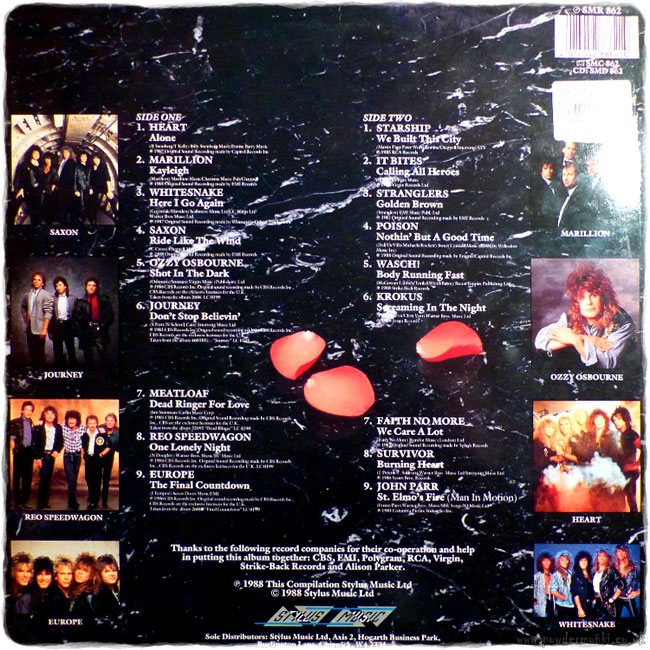 The Power of Classic Rock – The London Symphony Orchestra

There were quite a few of these orchestral soft rock albums in the charity shop, of which this looked the best. I prefer the faster tracks as the slow ones just aren’t cheesy enough! 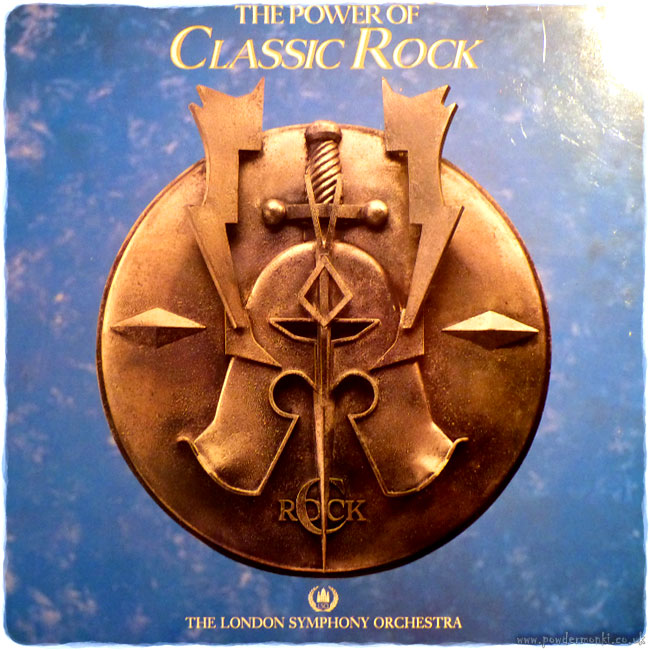 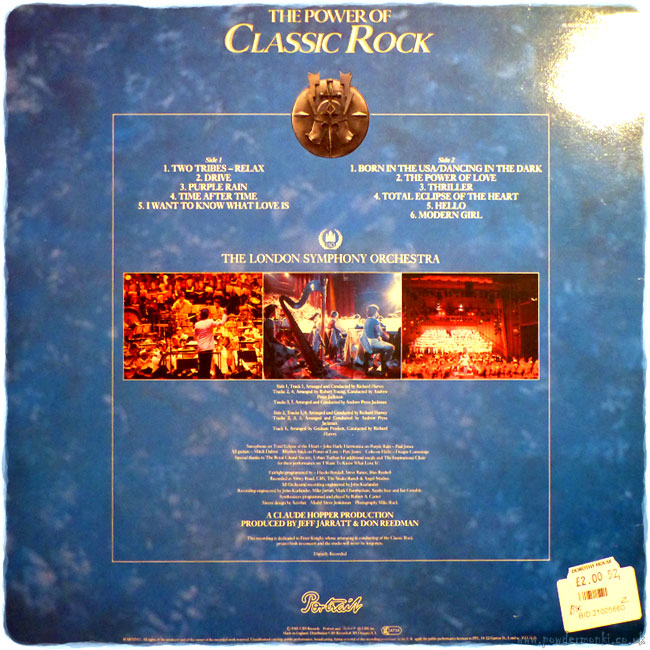 I’ve been looking for an LP by 5th Dimension for some time, so was pleased to finally find one! 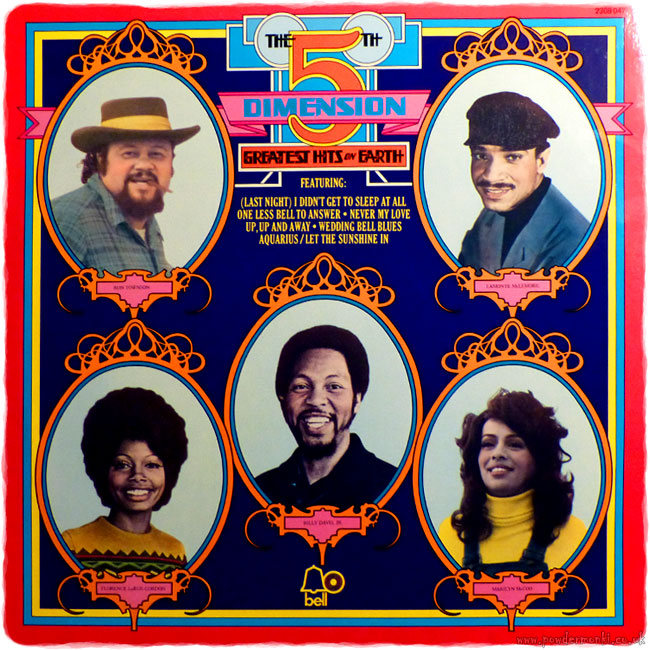 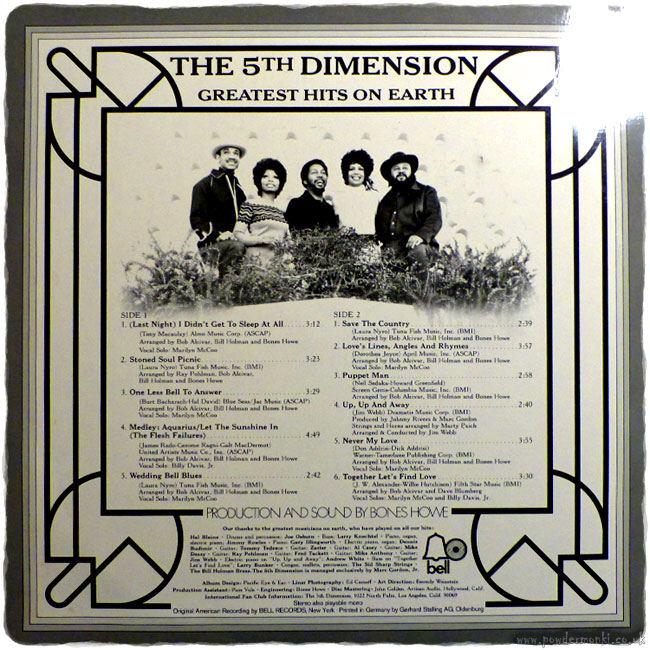 I found The Damned “The Shadow Of Love” gate-fold single and two other eighties delights. I have a large collection of early Madonna singles, but many were ex-jukebox versions without proper covers and big holes in the middle so update when I can. I never owned any A-Ha singles for some reason, just their first album (on cassette), so snapped this up too. 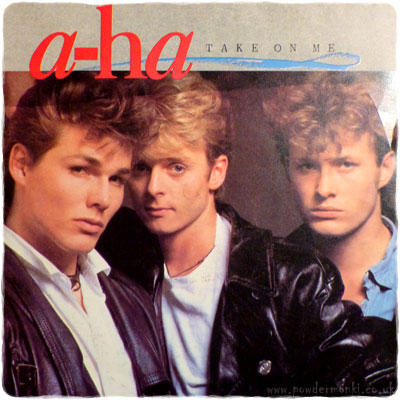 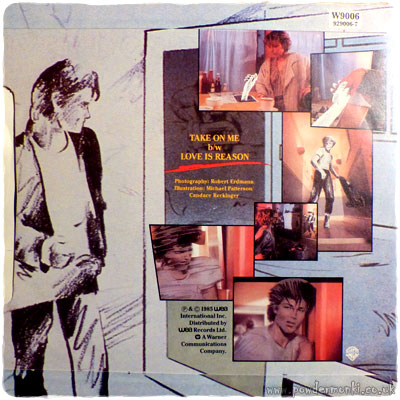 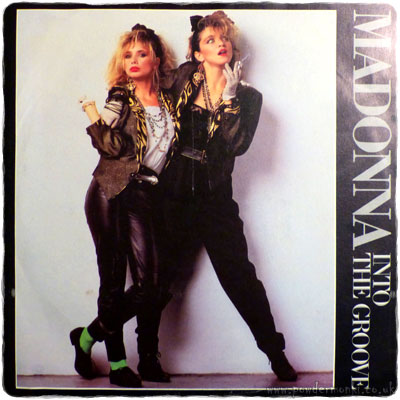 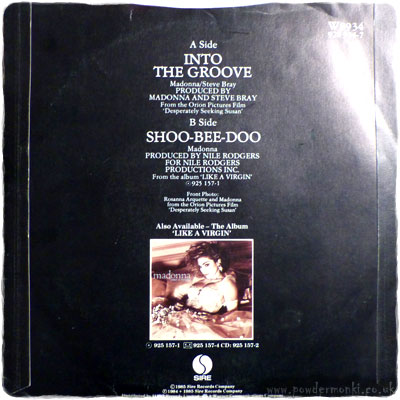 This gate-fold single opens out longways with a list of tour dates inside. 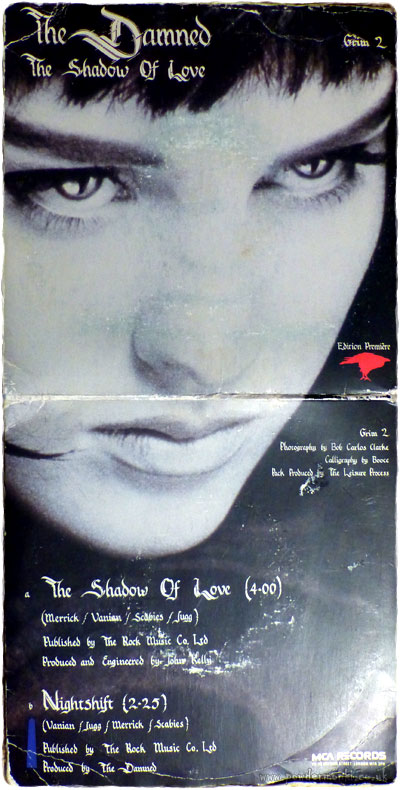 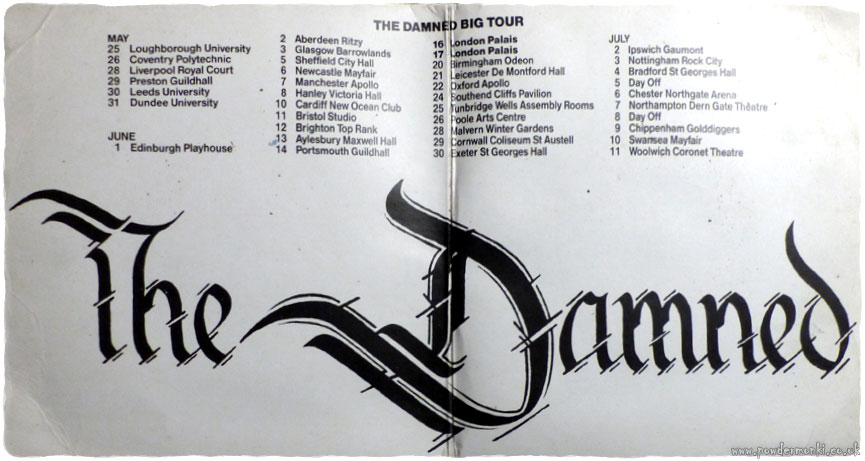