Plush finds from September include Be Mores, Disney, Michael Jackson, Moshi Monsters, Pokemon, Sonic The Hedgehog, The Simpsons and Wind In The Willows. 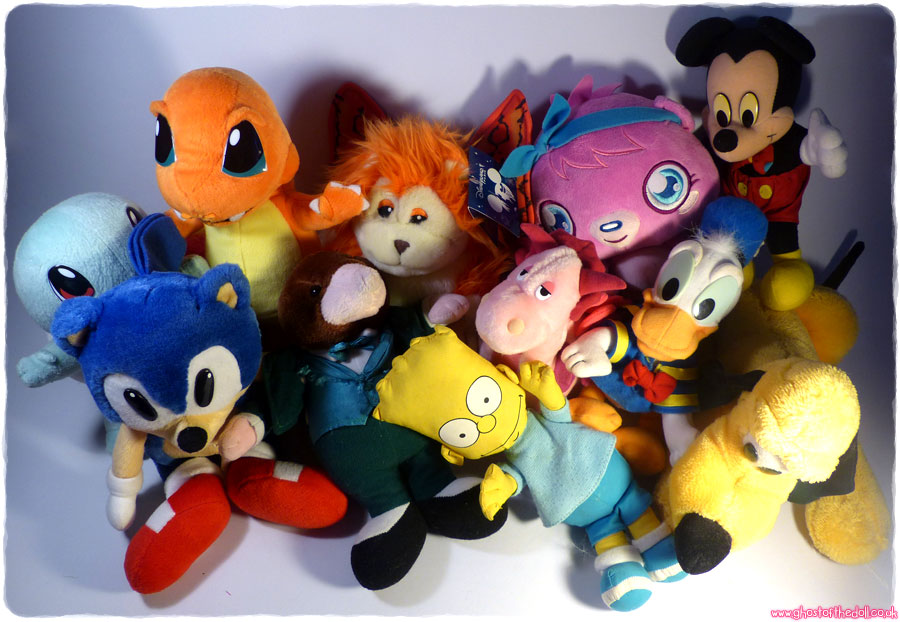 Michael Jackson: Captain Eo “Fuzzball” & Sonic The Hedgehog were both fab finds! I may or may not keep these, I can’t decide! 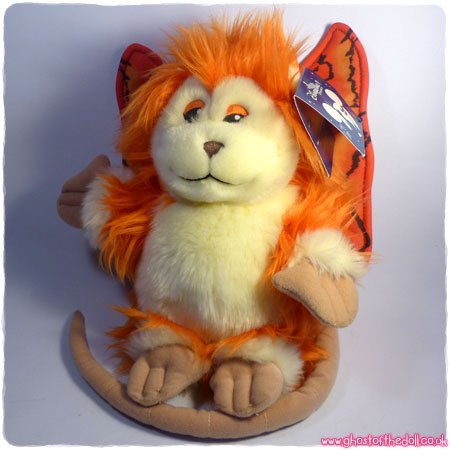 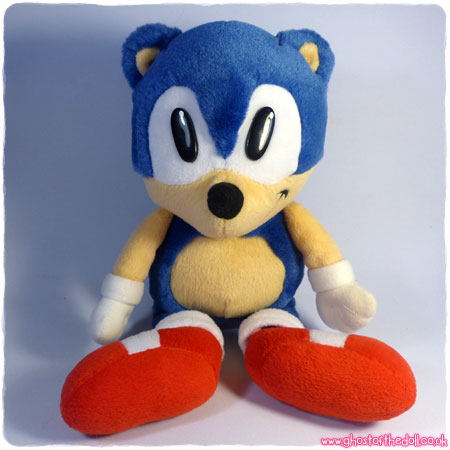 I was most surprised to find a Be Mores in the plush basket. He’s a keeper! 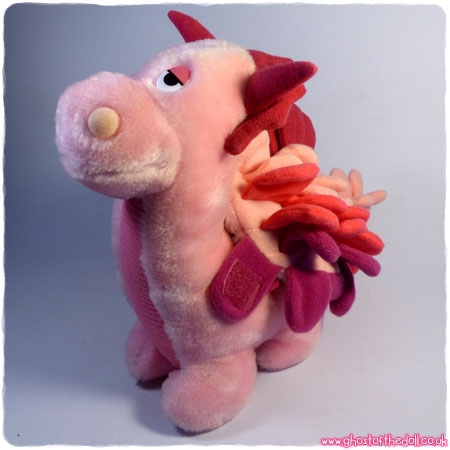 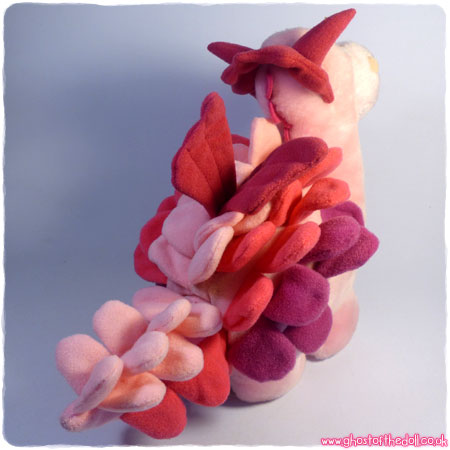 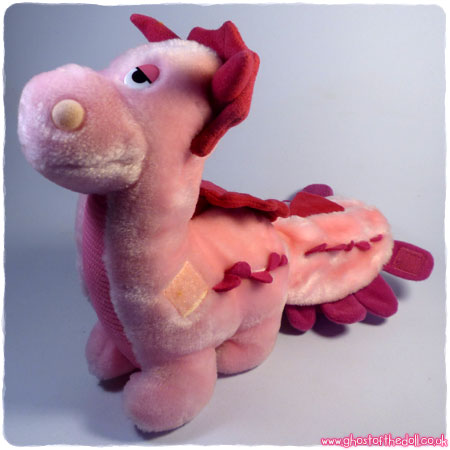 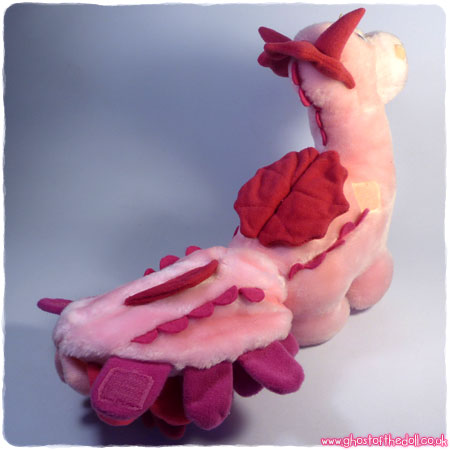 All these are for reselling, which include Pokemon, Disney (Donald Duck, Mickey Mouse and Pluto), Mole from Wind In The Willows, The Simpsons and Moshi Monsters (but only because I already have this one and didn’t realise!).

Available to buy on eBay: 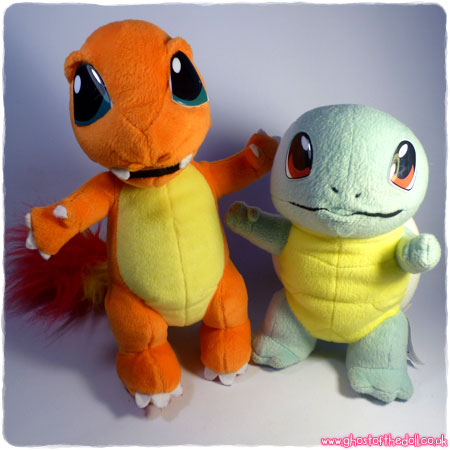 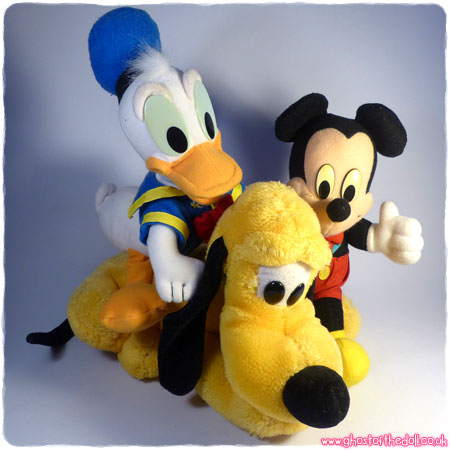 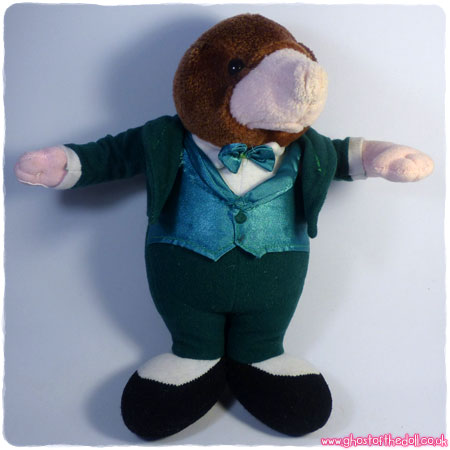 Wind In The Willows “Mole” 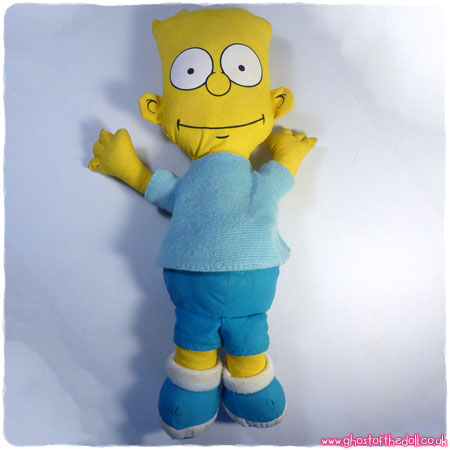 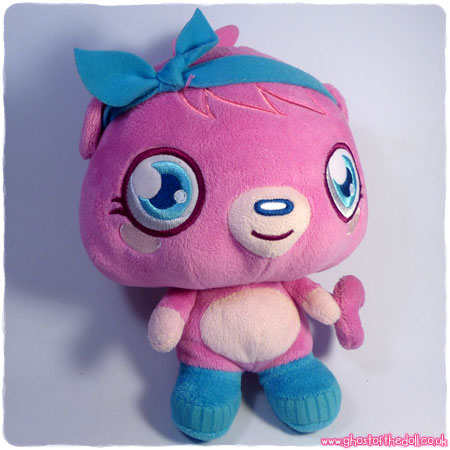