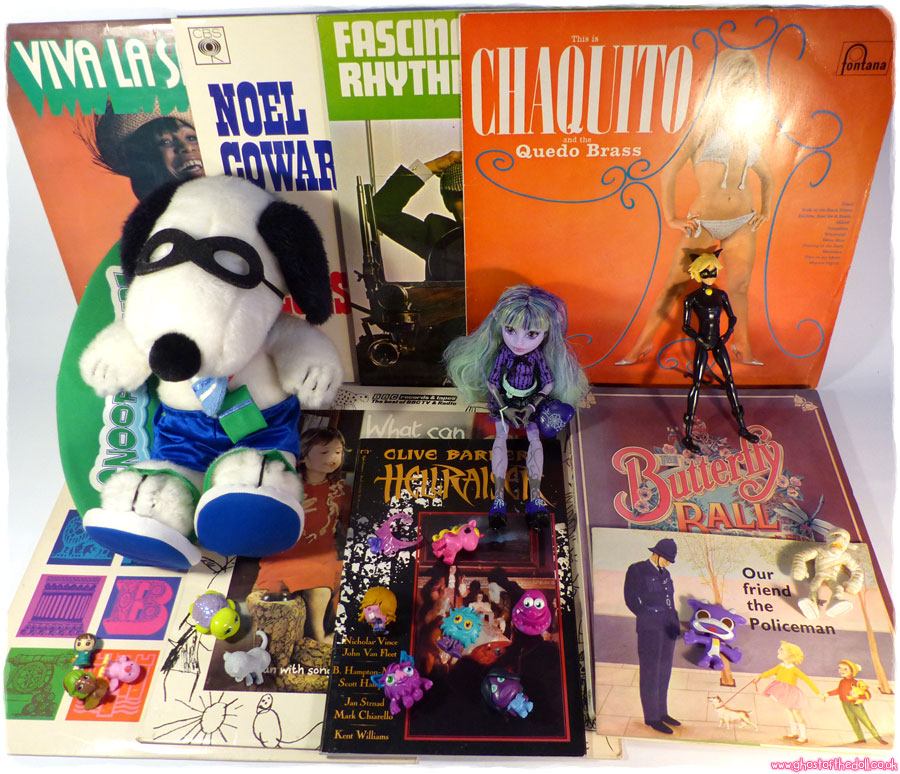 I went from not having seen a Snoopy plush for years, to finding two in as many weeks! This one has a surfboard, goggles, shorts, a towel and flip flops. 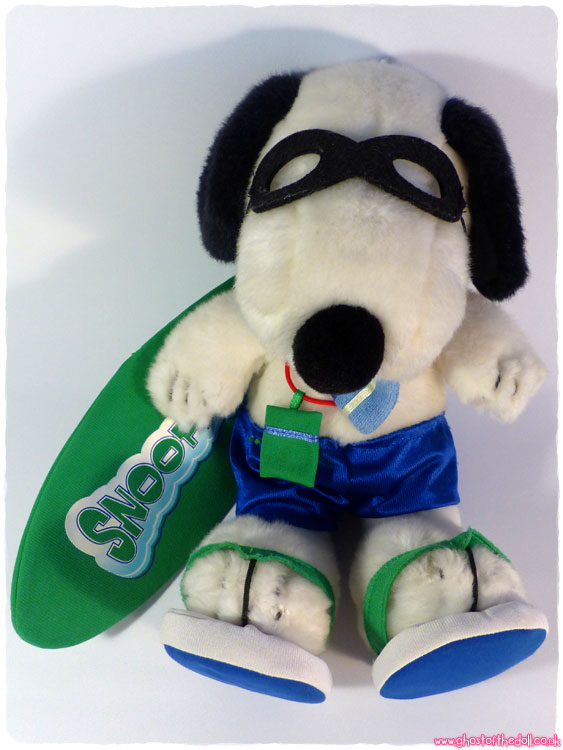 Twyla’s hair and face was in a bit of a state when I found her, but has washed and brushed out fine. She came with all her clothes and was only missing her handbag, which I had a spare of at home. 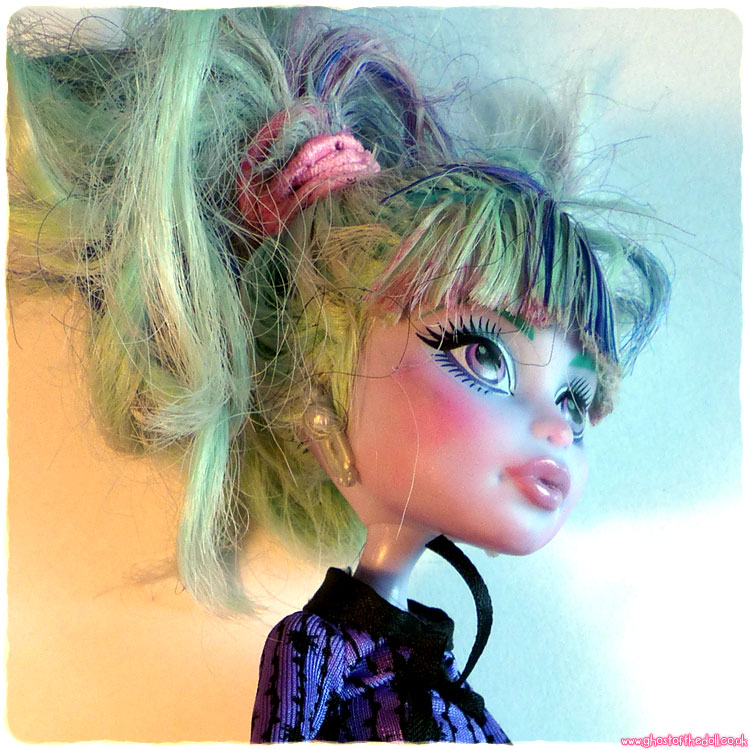 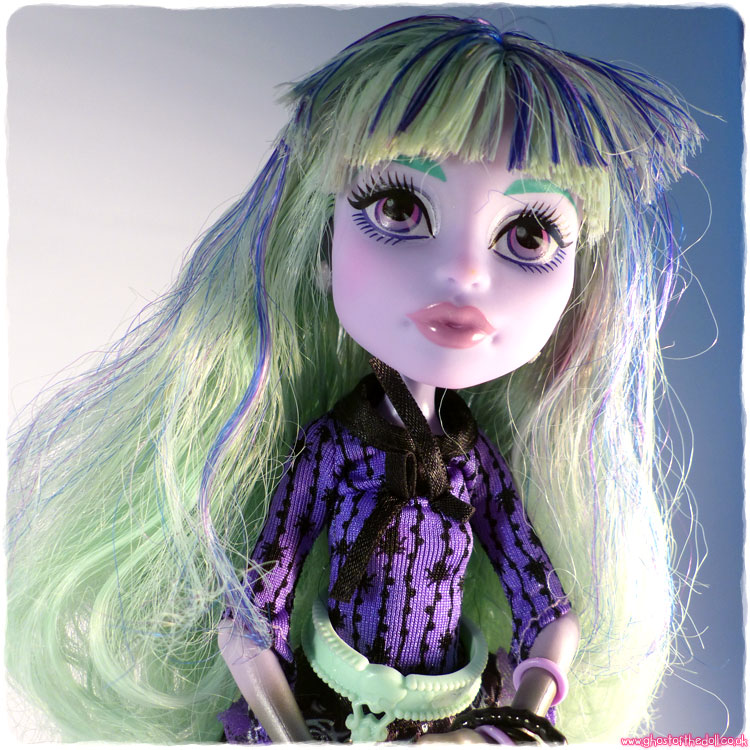 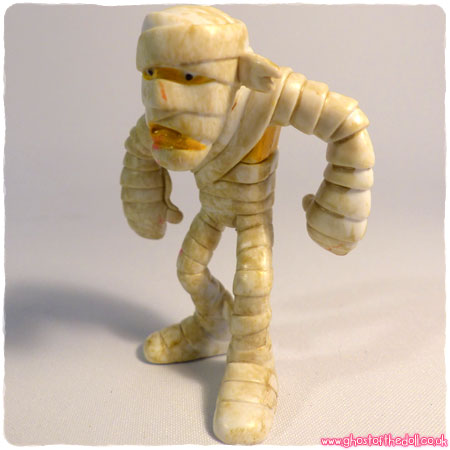 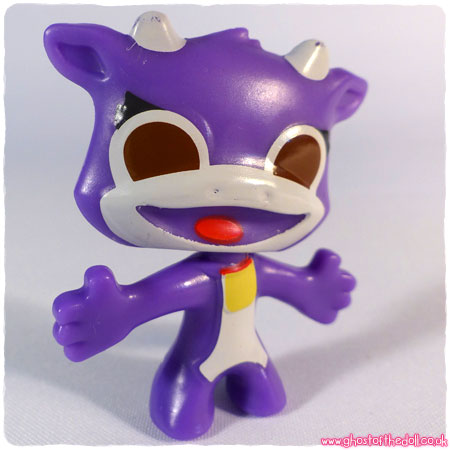 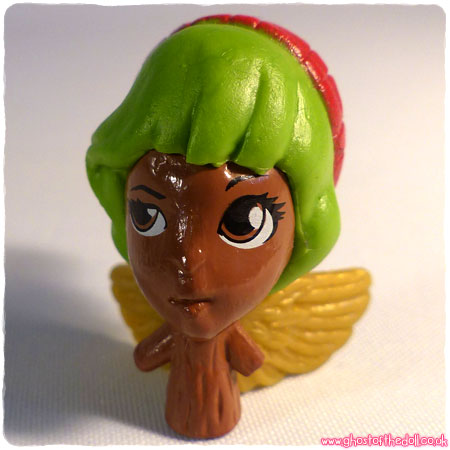 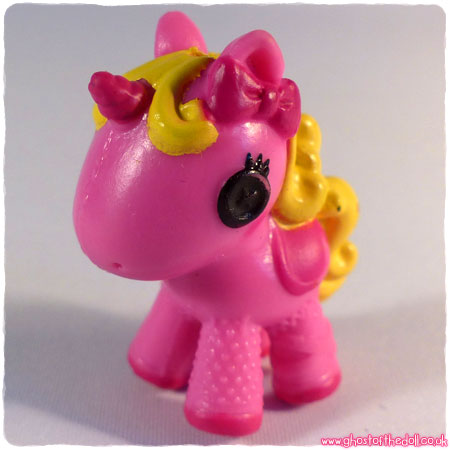 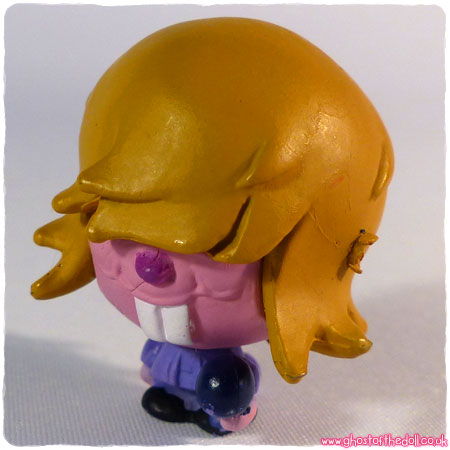 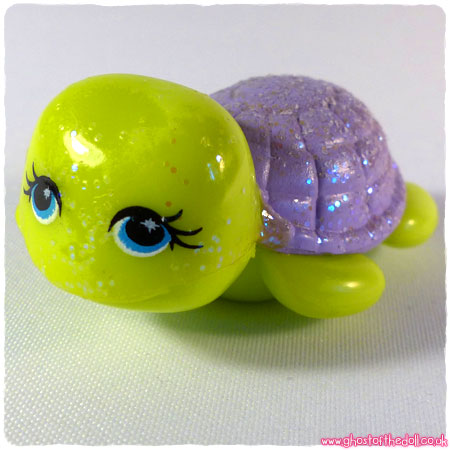 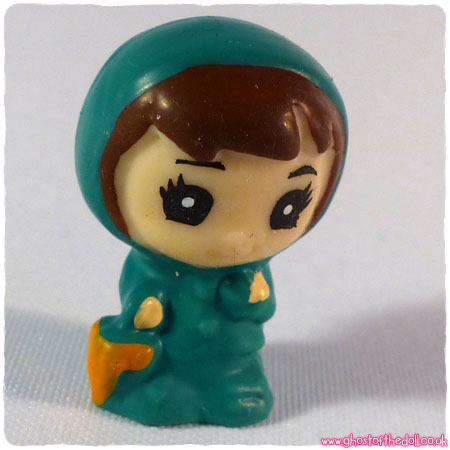 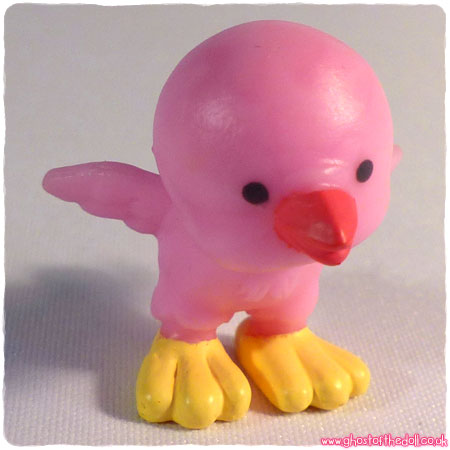 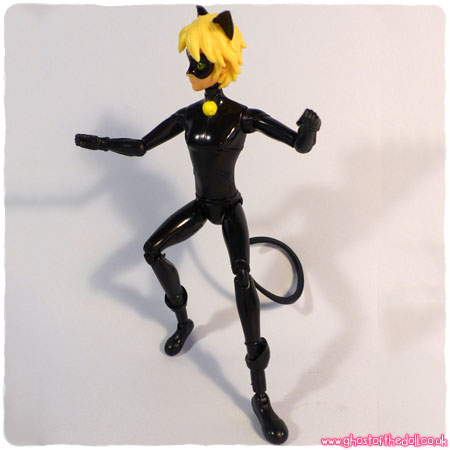 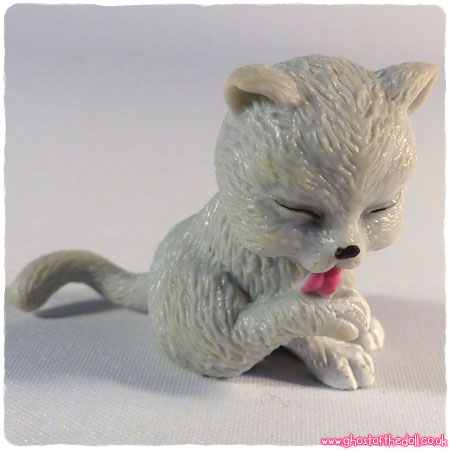 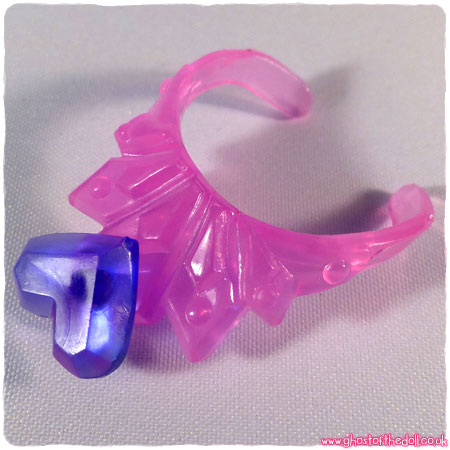 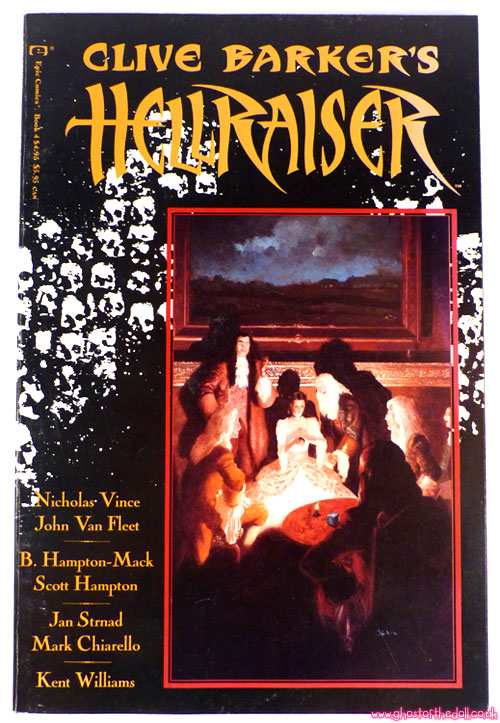 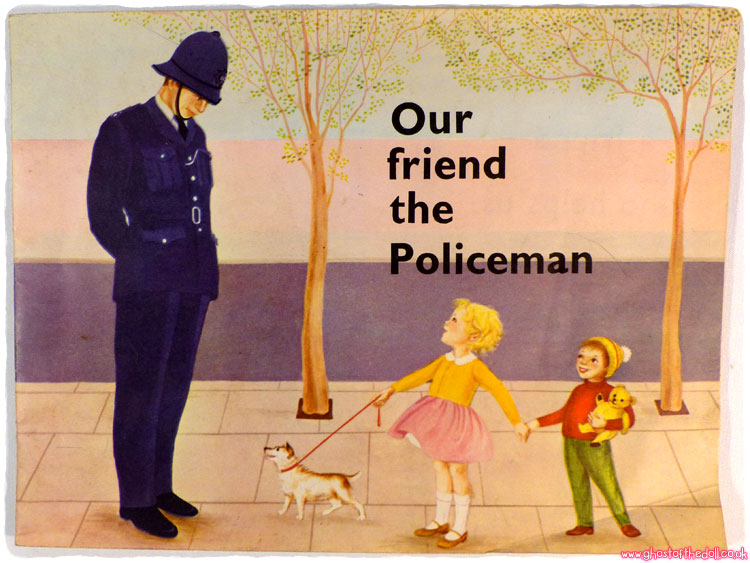 Our Friend the Policeman

Somehow I ended up buying another copy of “Children’s Favourites” as it had a different cover from the one I found the week earlier (d’oh). What are the chances? 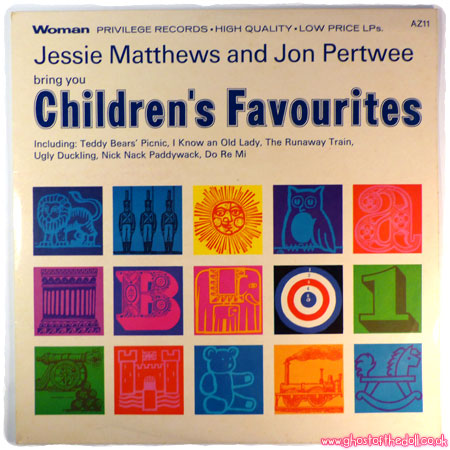 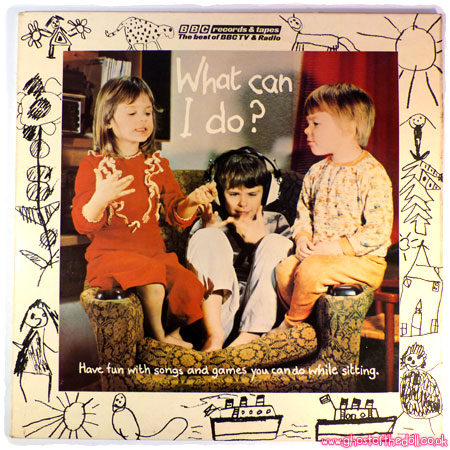 What Can I Do? Have fun with songs and games you can do while sitting. 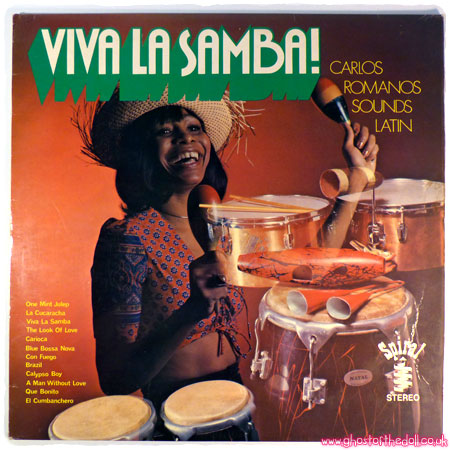 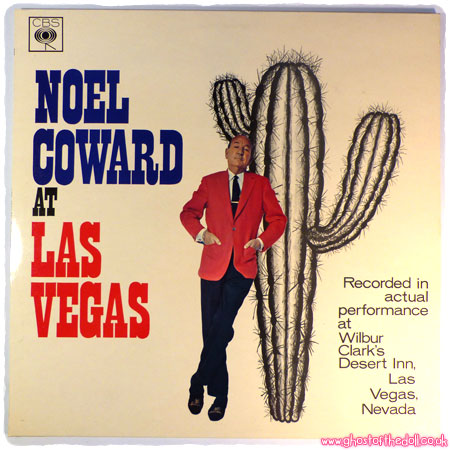 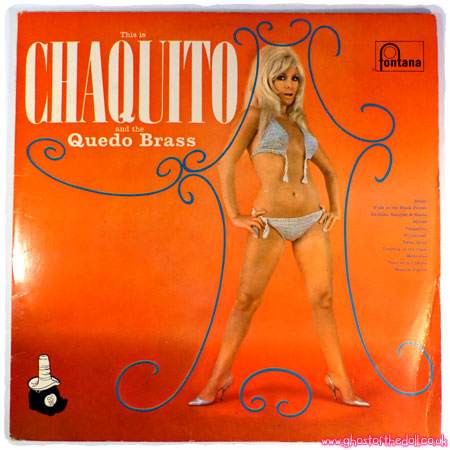 This is Chaquito and the Quedo Brass 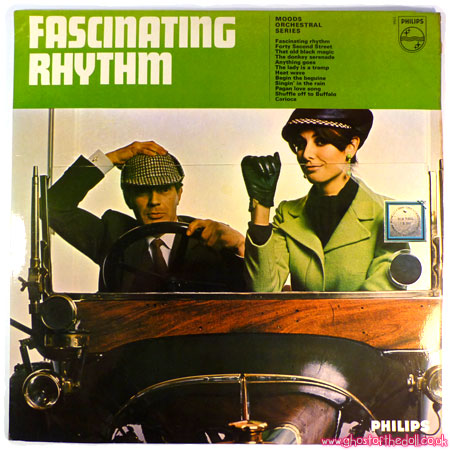