Here’s Bacchus checking out the crochet bikini LP and Nero eyeing up the troll head (shortly before running off with it). 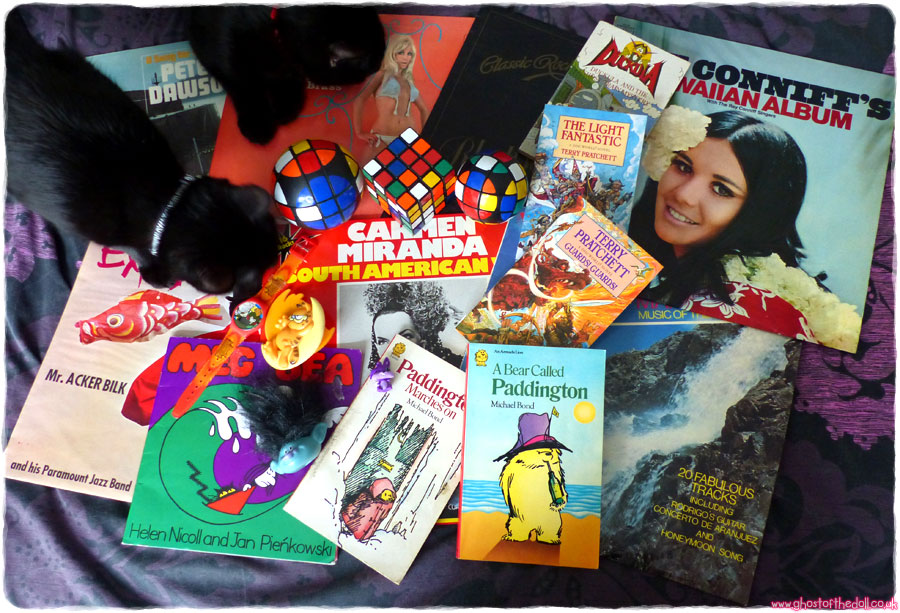 The Rubik’s Revenge 4×4 (aka Master Cube) was produced in 1981. The two balls are not by Rubik, but simply called “Magic Ball“. I’ve not been able to find a manufacturers name, but seem to have been produced around 1982. 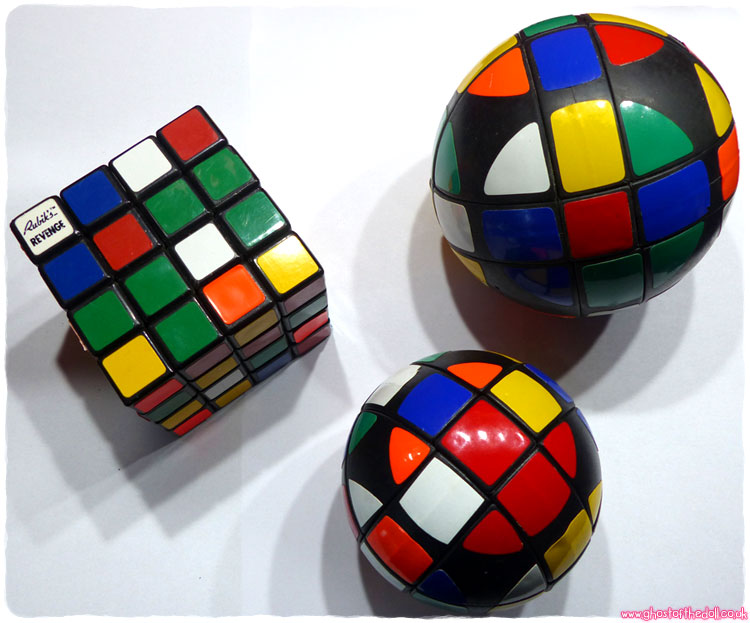 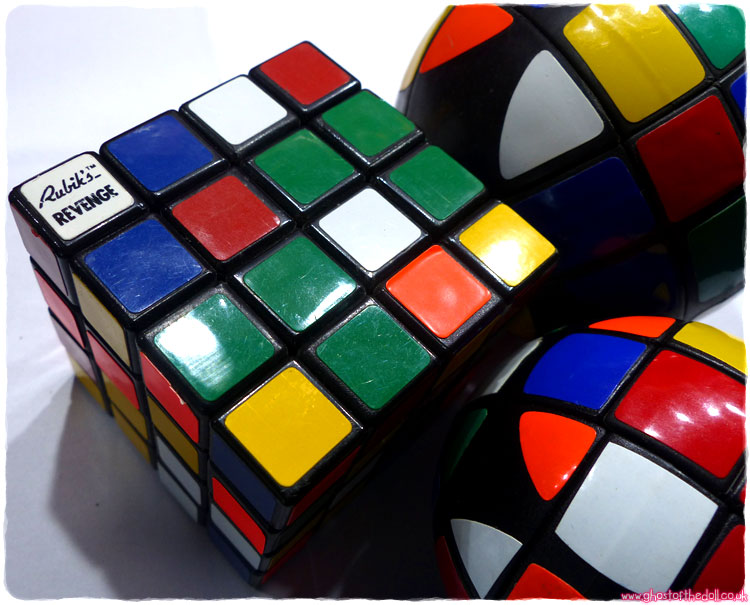 I almost missed this as it was still in its original bubble wrap envelope. The face is dated 1996.

This tiny purple bunny is from the first series of Hatchimals “Colleggtibles” line, produced by Spin Master from mid 2017. It originally came in a small egg, which was broken open (hatched) to reveal the toy within. There were over 70 characters in series 1 alone, and they are now into series 4!

It is marked Vietnam SMI on the back, with an “H” on one foot and a serial number on the other (how I worked out what it was). 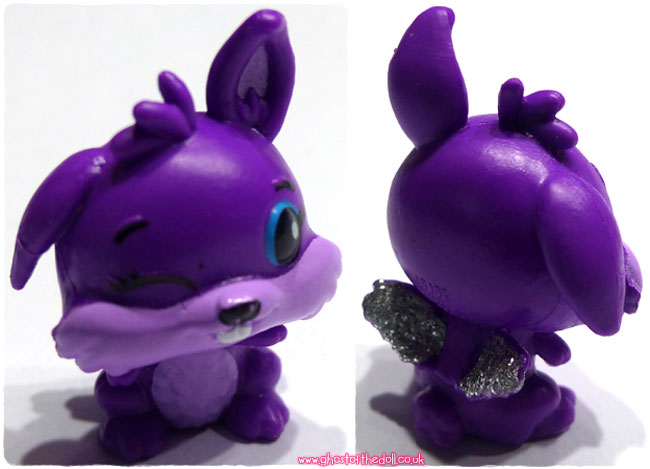 This clip is broken, but as I found both halves in the toy box bought the back too. It looks to be eighties. 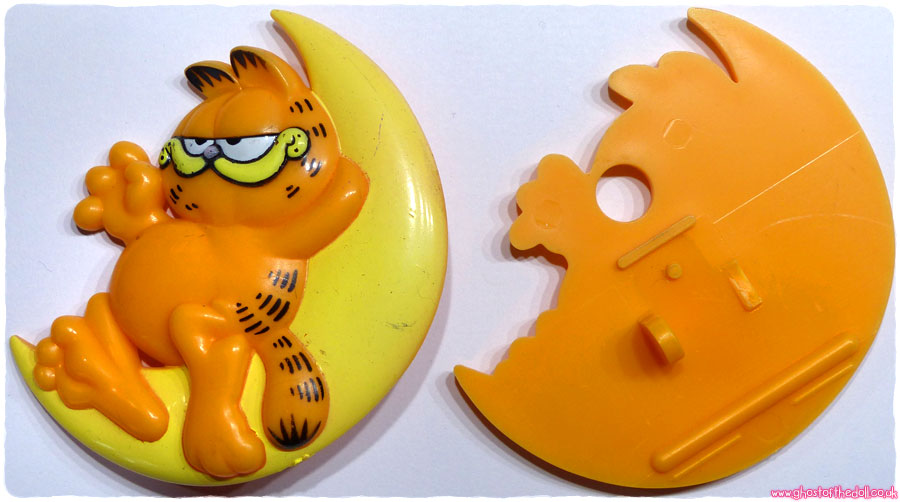 I found yet another shrunken Troll head from 2016 to add to my collection, which leaves two heads yet to find. 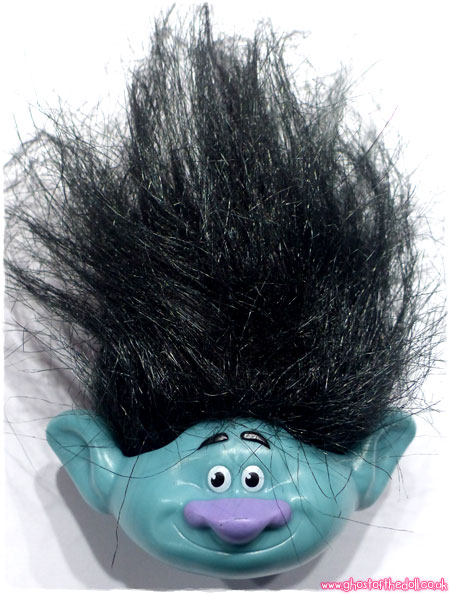 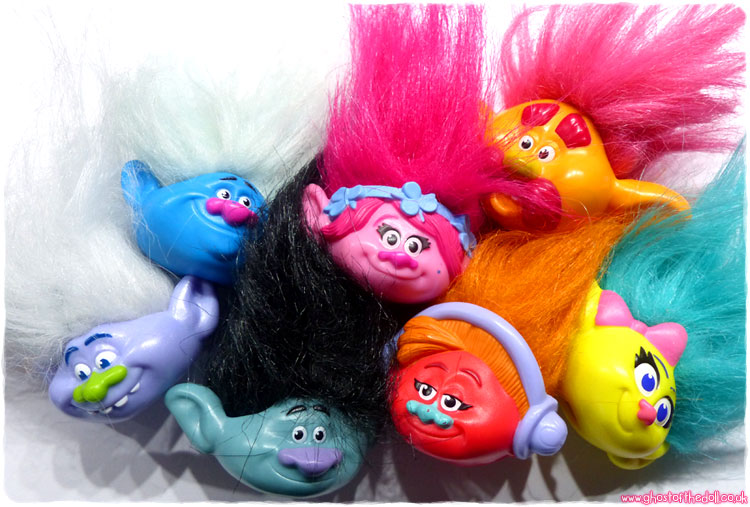 “A Bear Called Paddington” & “Paddington Marches On” by Michael Bond 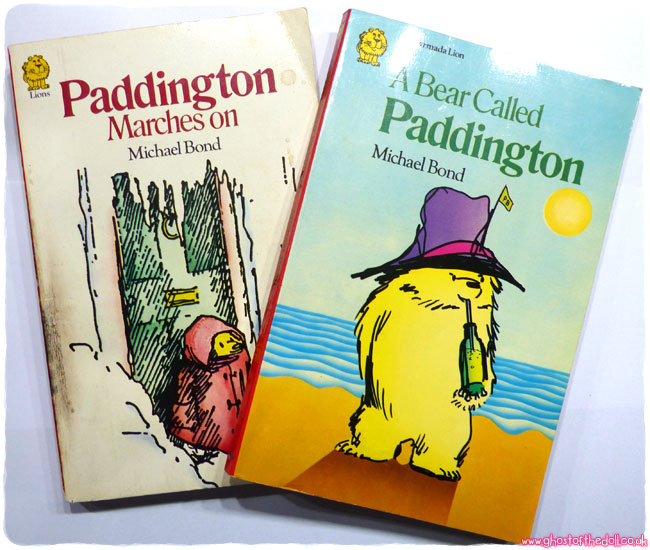 “Duckula and the Ghost Train” by John Broadhead

“You know what?” squawked Nanny to Duckula. “You should be an engine driver. Just the life for a young duck. Get you out of this gloomy castle a bit more… put some colour in your cheeks.”

Duckula couldn’t have agreed more, so when he saw the advert in the Transylvanian Times selling a genuine steam locomotive, he was on the trail at once. Little did he know what ghastly ghostlines lay ahead… 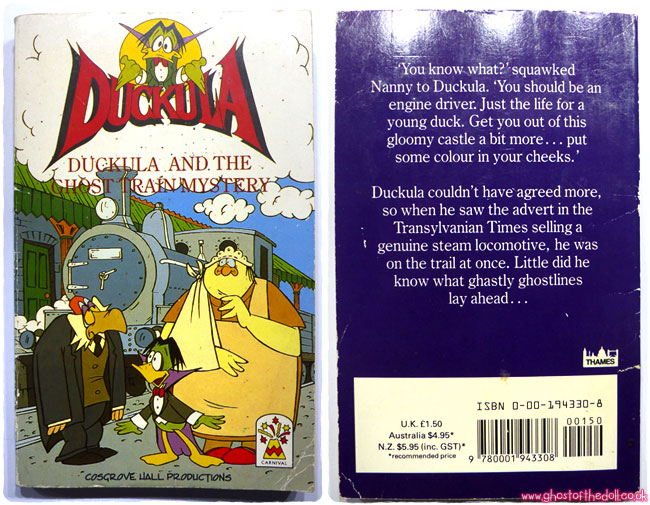 “Meg at Sea” by Helen Nicoll and Jan Pienkowski 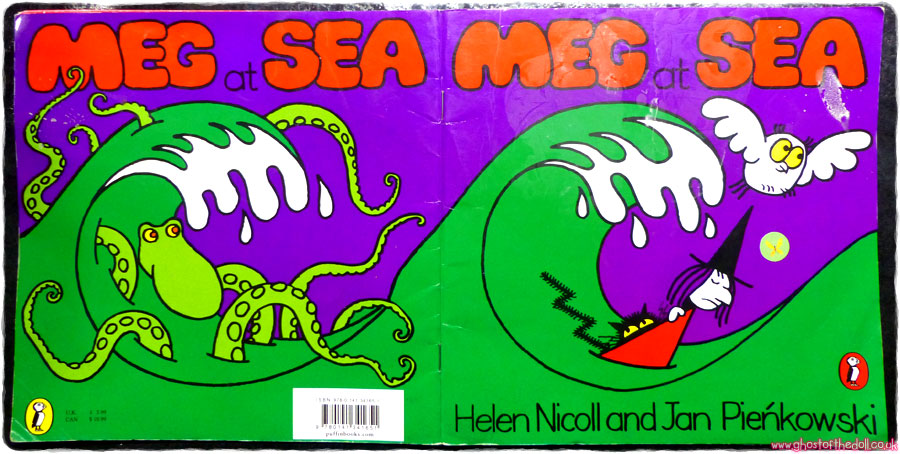 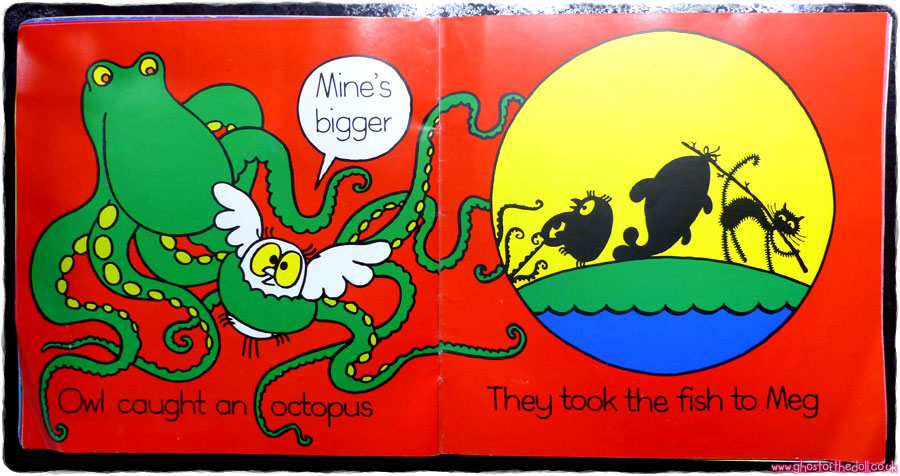 The Light Fantastic is book #2, and Guards! Guards! is book #8 in the Discworld series. They are both reprints from after 2009 using the original artwork. 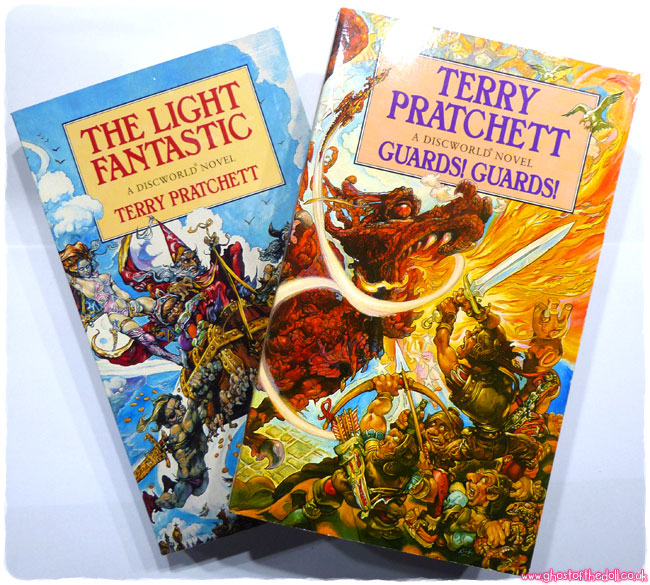 I spent a good half hour rummaging through the LP boxes and found an interesting selection. 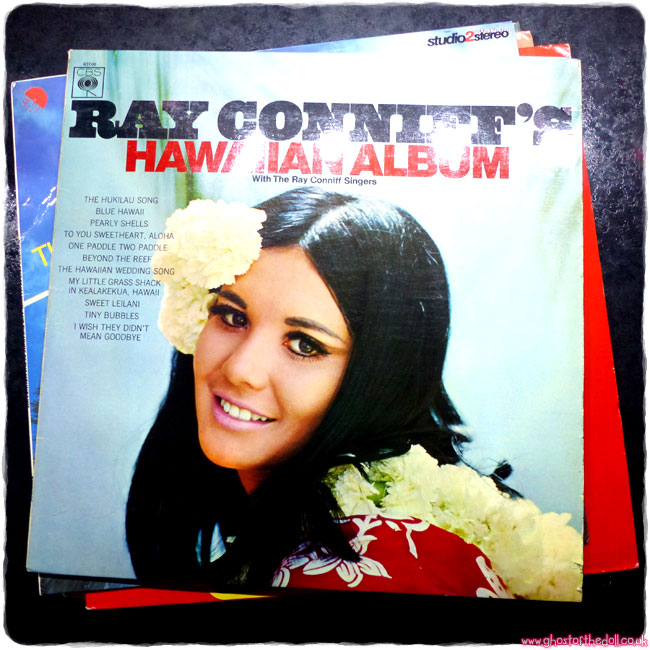 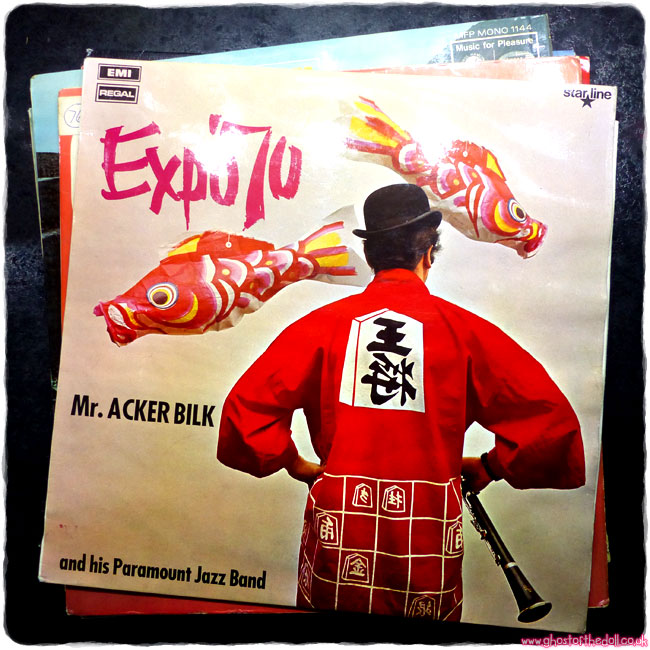 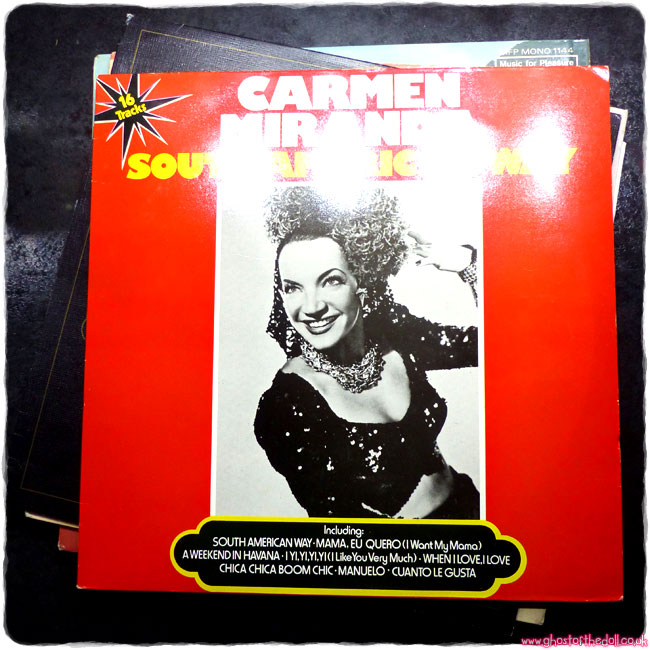 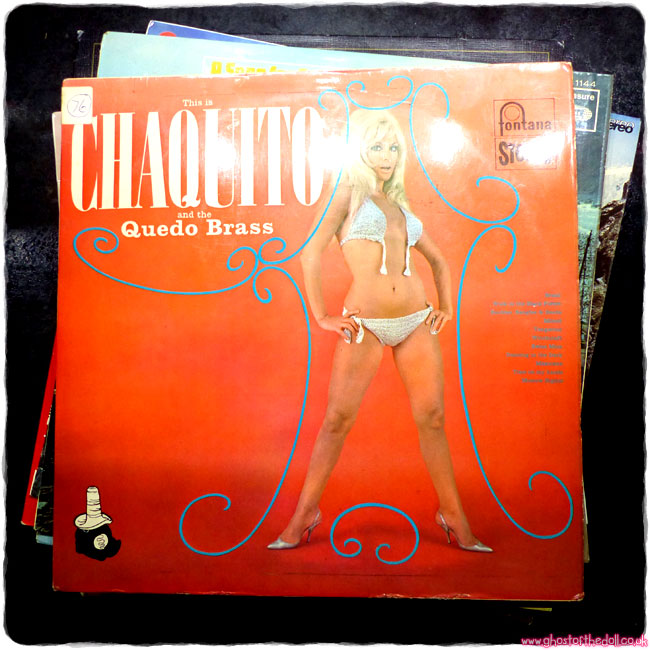 This is Chaquito and the Quedo Brass

Peter Dawson was bought specifically for “The Bandolero”, which is featured in an episode of The Good Life and always make me laugh. “The Rolicking Gay Highway” was a nice bonus! 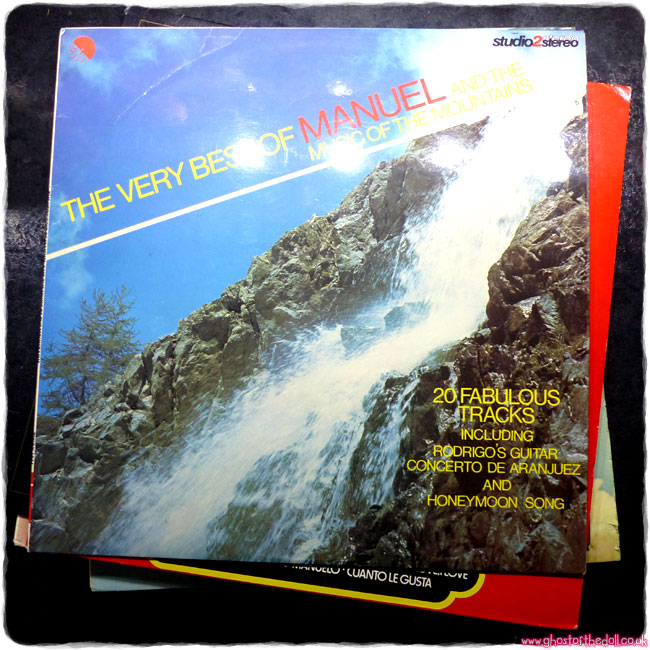 The Very Best of Manuel and The Music of the Mountains 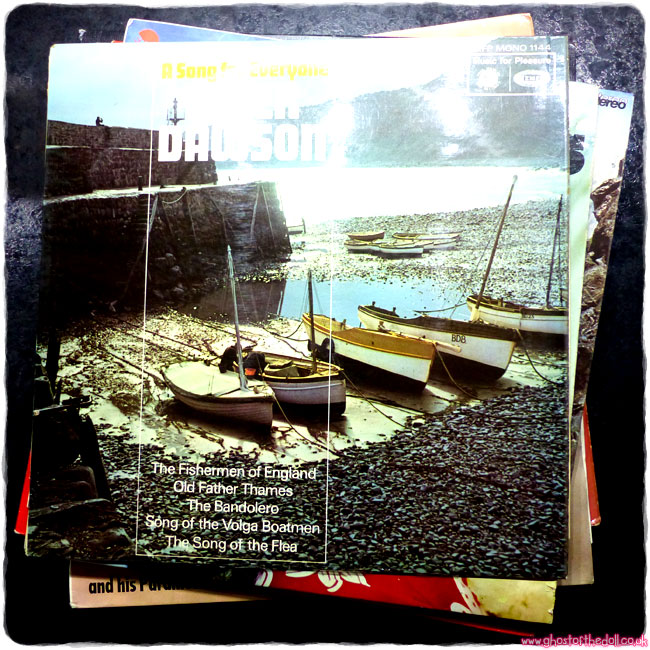 Peter Dawson “A Song for Everyone” 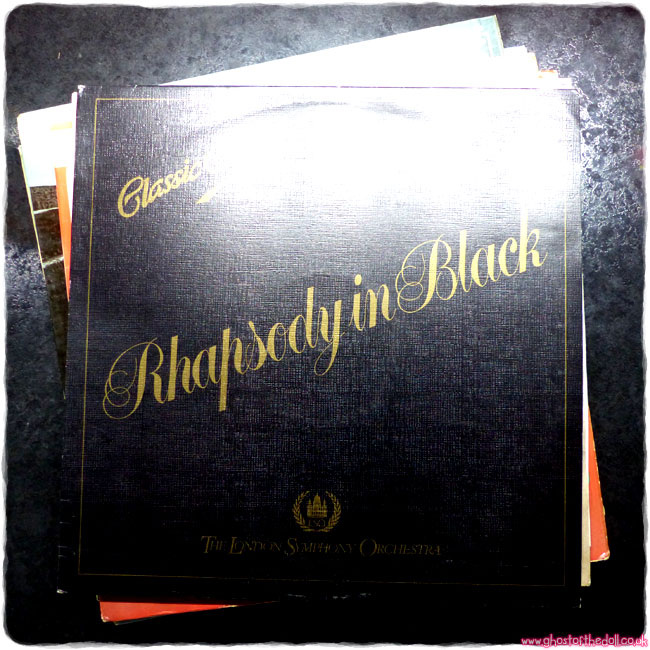