I found an excellent mixture of items in Westcliff’s various charity shops on Saturday, including three LP’s, two annuals (Jackie & Magpie), a little Bagpus, a Lalaloopsy doll, a plush Moshi Monster, and my best find of the day, a Dolly Surprise doll from 1987! 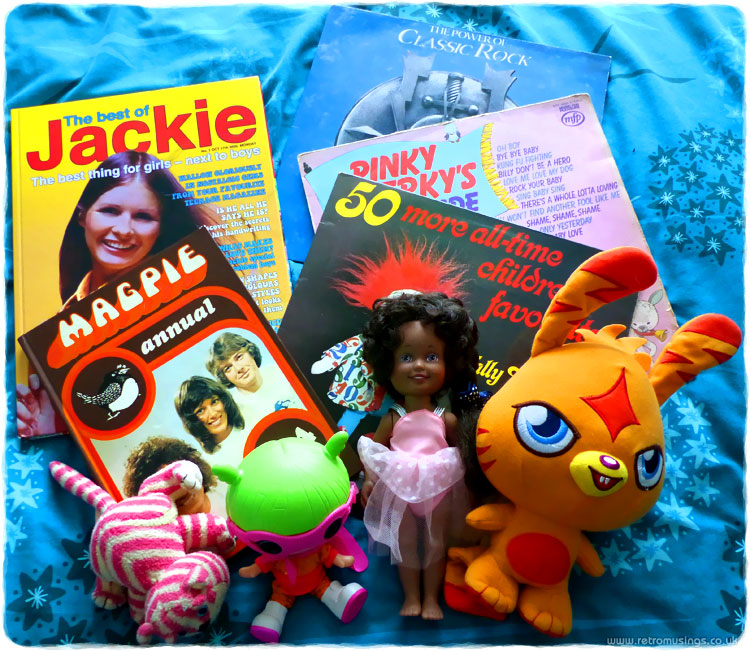 “Her ponytail grows right before your eyes!”

Dolly Surprise were produced by Playskool / Hasbro in 1987-1990. They were a line of 10 inch dolls with hair growing abilities. When her right arm was raised up her ponytail would “magically” grow by over 3 inches. Her left arm, when raised up and down, would wind the ponytail back in to her head.

This one is called Prima Ballerina, and there was both a black and a white version. She’s missing her ballet slippers and hair decoration, but works perfectly still. It’s been years since I’ve seen any of these dolls in a charity shop, so was most excited to fine her! 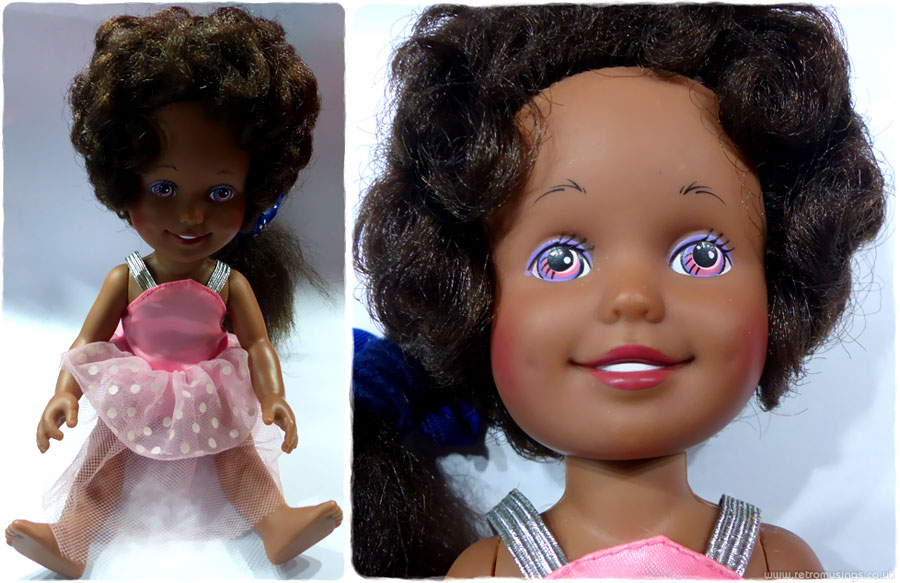 The Moshi Monsters plush is called “Katsuma” and could do with a wash, as could the little Bagpus. 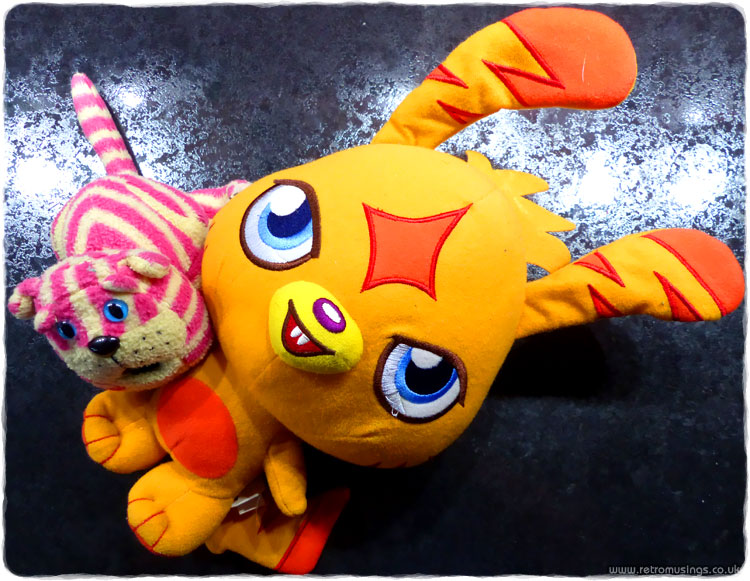 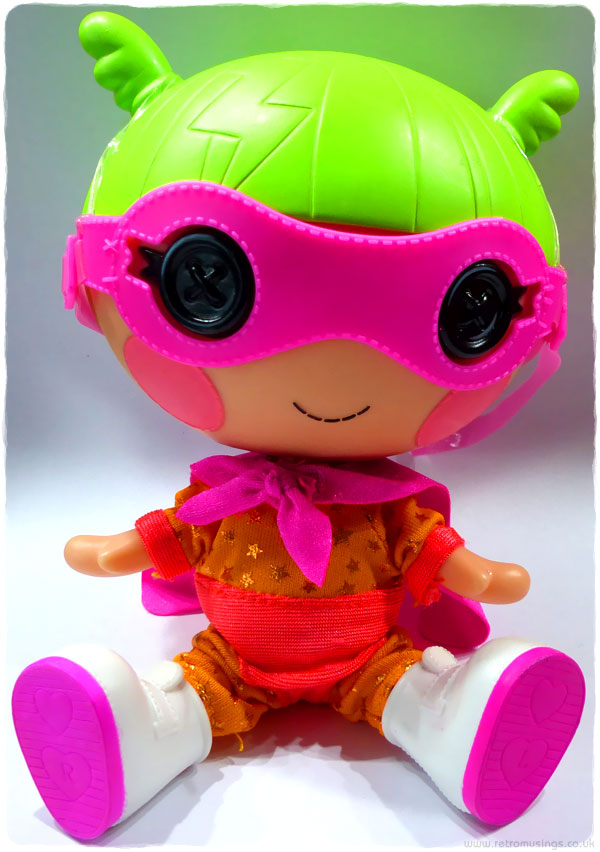 The ITV show Magpie was a more hip version of the BBC’s Blue Peter show, running from 1968 to 1980. This annual is from 1974 and has some super illustrations inside. 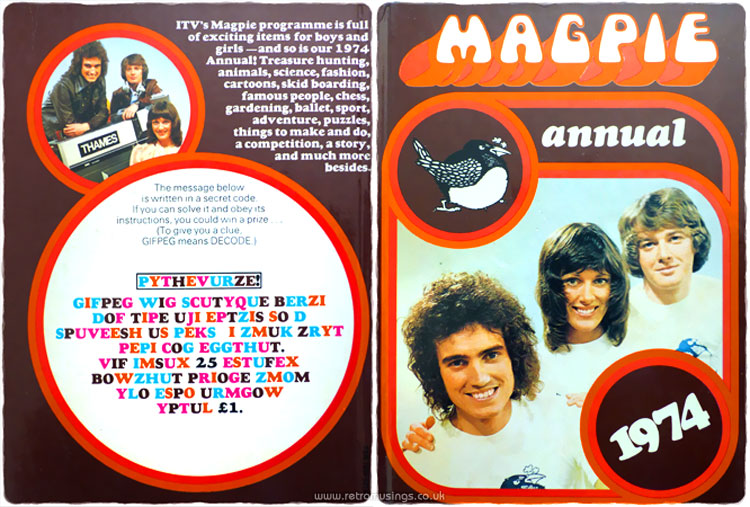 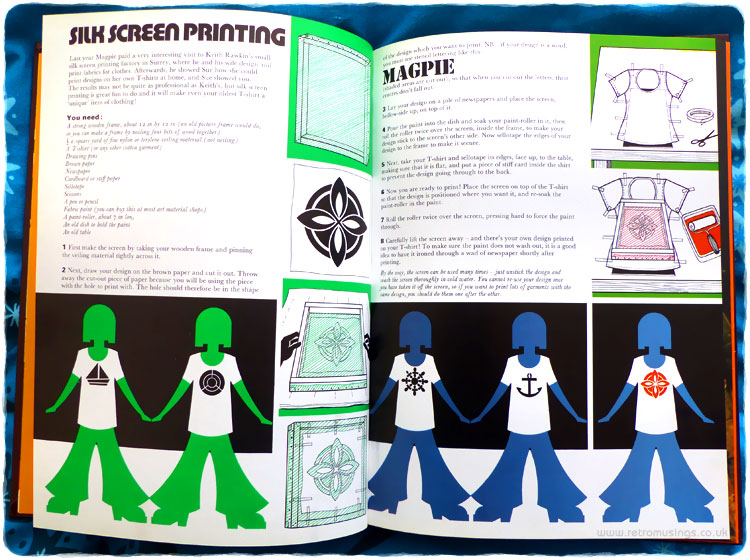 I love the inner cover illustrations. 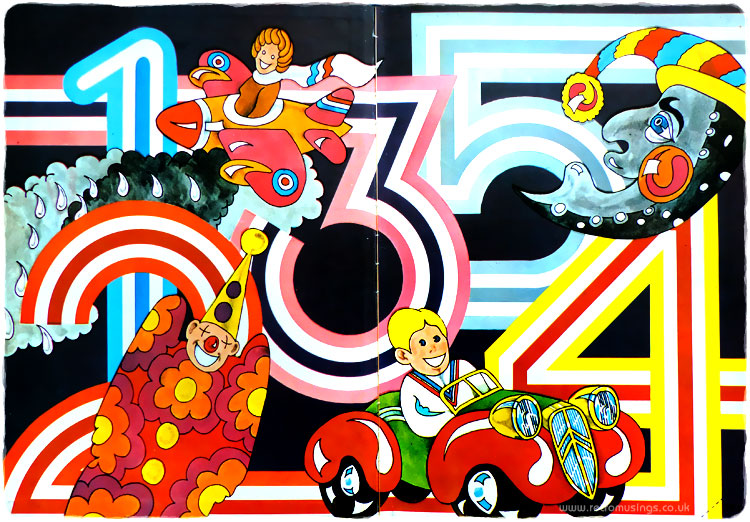 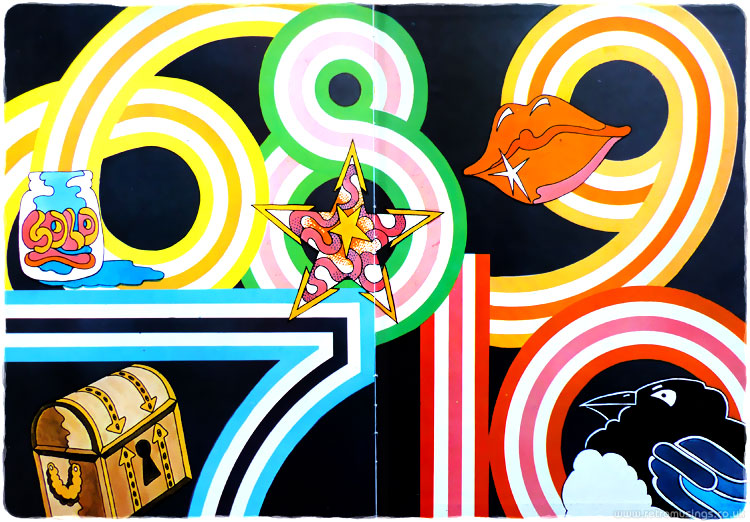 I bought this large format “Best Of Jackie” which covers 1974-78 (published 2005). I began buying Jackie around 1988 when it was much more photographic rather than illustrated, but it but had all the same kind of articles I used to devour (fashion, quizzes, boys). 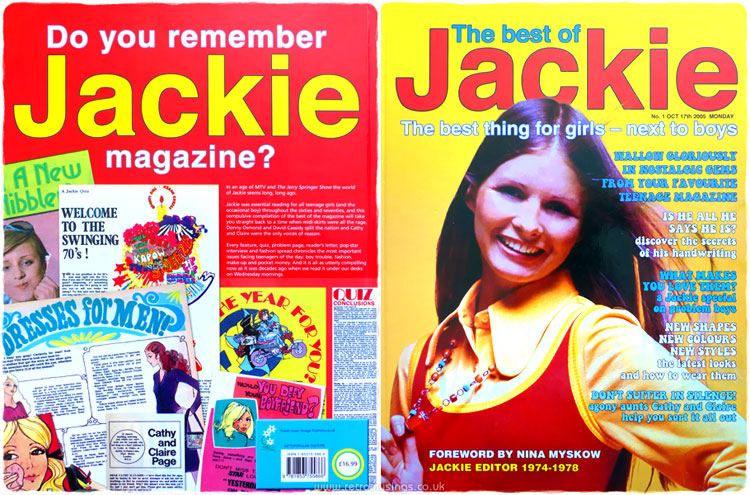 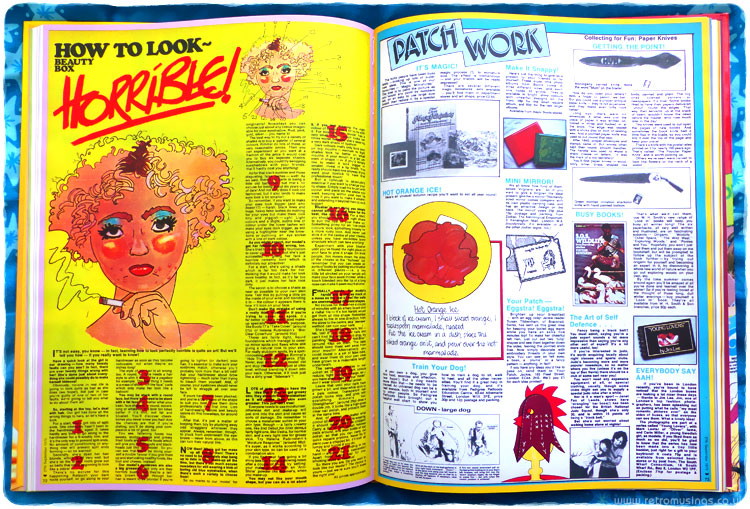 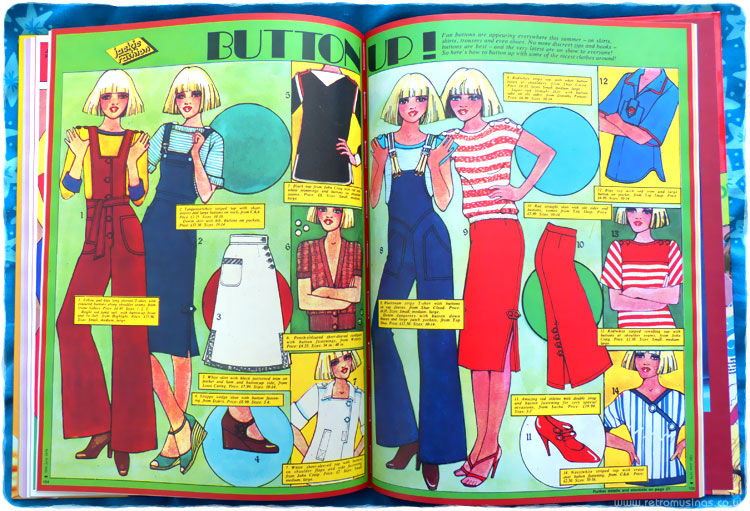 I bought three LP’s, although not all in the same shop. It turns out I already had one of them (The Power Of Classic Rock), so back to the charity shop with it next sort out!

You can’t beat a bit of Wally Whyton, especially when the LP cover has psychedelic toys on the cover! 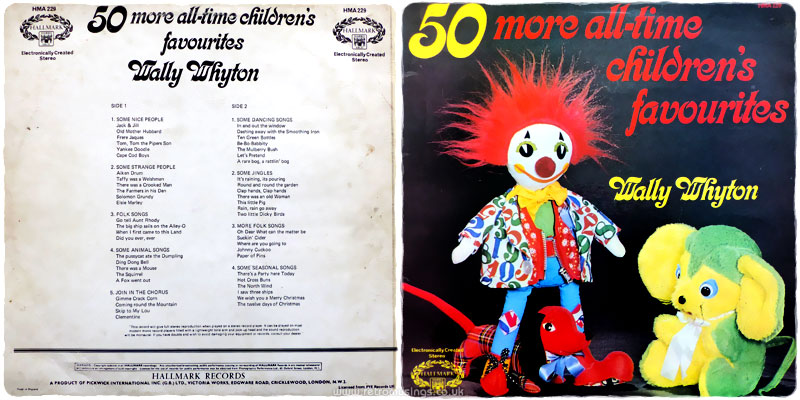 Bought entirely for “Kung Fu Fighting”. I was not disappointed. 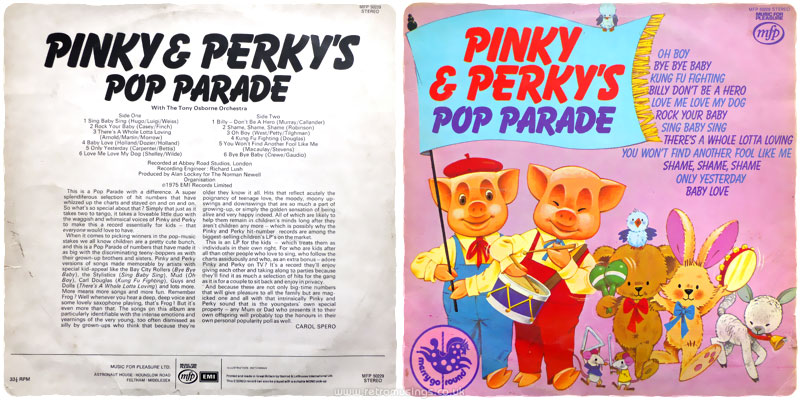