July is already off to a flying start, even with just a smattering of charity shops able to re-open. My favourite find as a Fabuland book by Ladybird, and the oddest is probably the “Royal Knits” craft book!

I also bought an interesting selection of LP’s (all 10p each). I’m looking forward to seeing “Fanlight Fanny” has to offer! I found a nice bundle of Toy Story figures. Sadly, Slinky Dog is a bit saggy in the middle and Woody has lost his string (sound button on front still works), but I may be able to repair them a little. I also found a couple of Shopkins, a blue Toonz and a Power Rangers “Zeo Dino Thunder”. 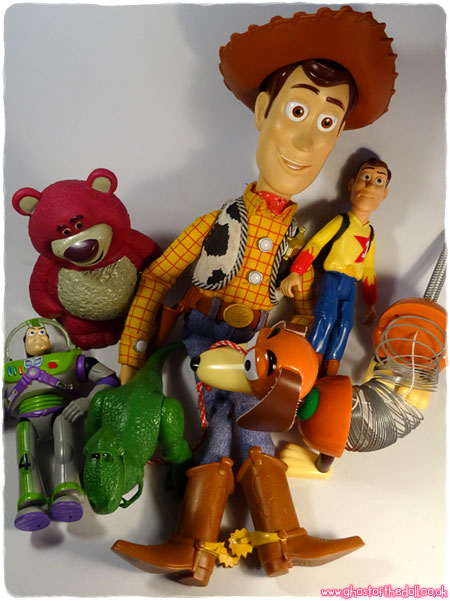 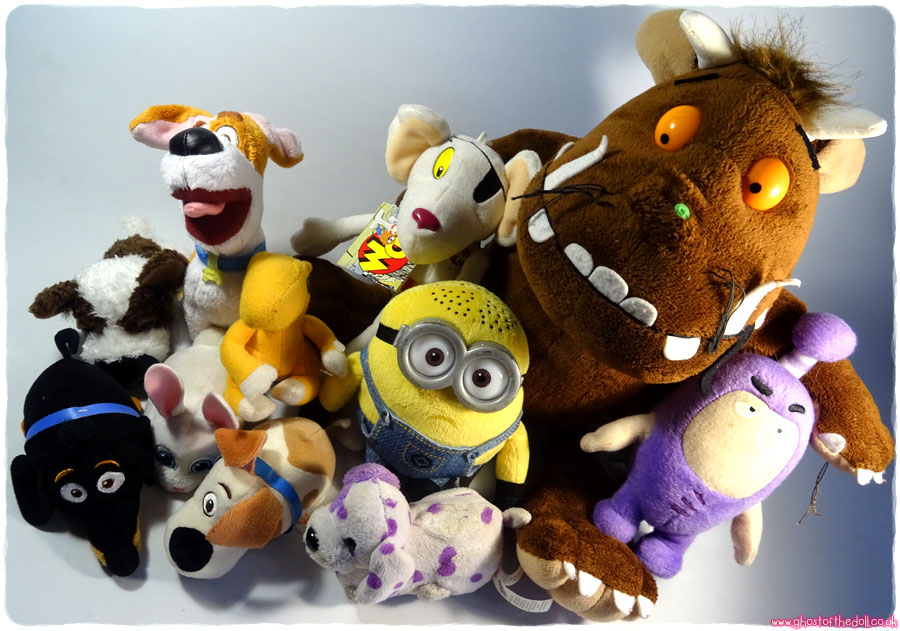 I found a nice pile of 90’s Ty Beanie Babies. I have a couple more from this era, so will sell them on together as a bundle. 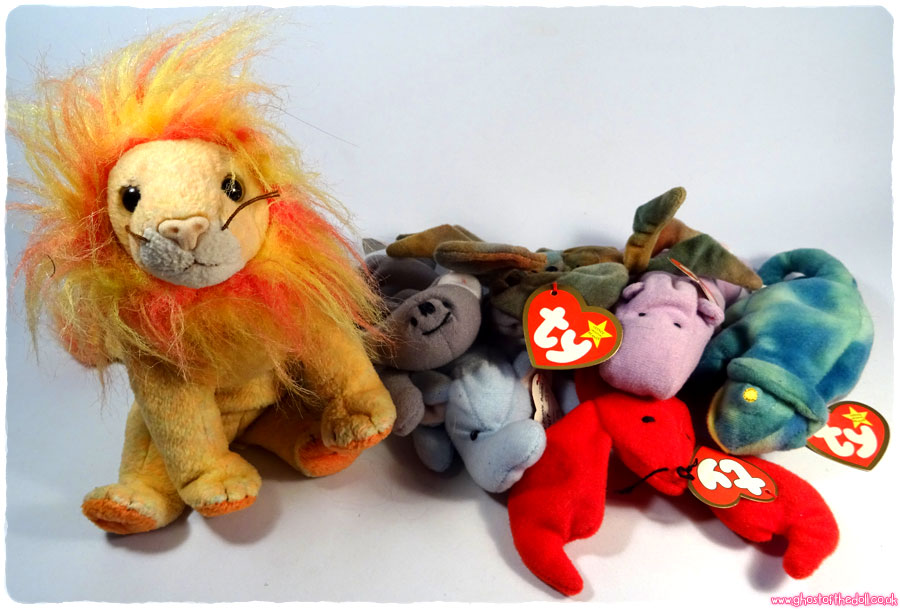 I found a good little pile of Animal Jam, Ty Beanie Babies, a couple of Minions, Secret Life of Pets, and a Freddo Frog (he’s so soft)! Lego/Fabuland: Edward and Friends “Lionel’s Car” & “Edward to the Rescue”

How did I not know these existed? 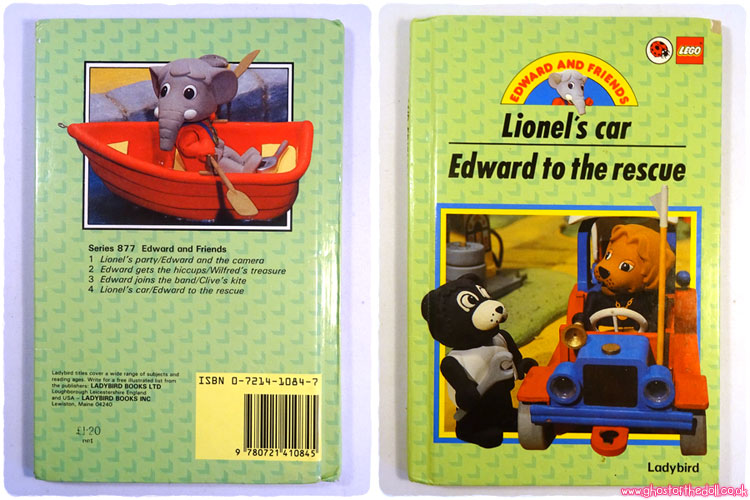 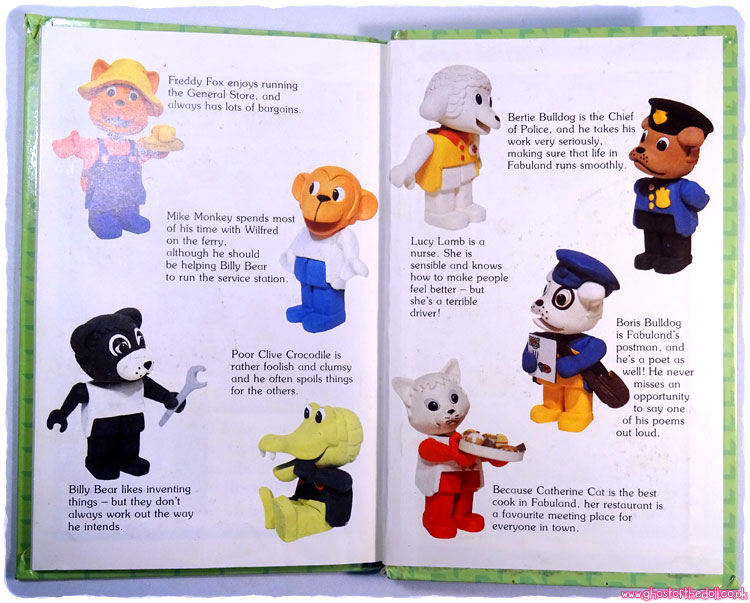 Rainbow “The Circus Come to Town”

Why are Bungles hands so terrifying? 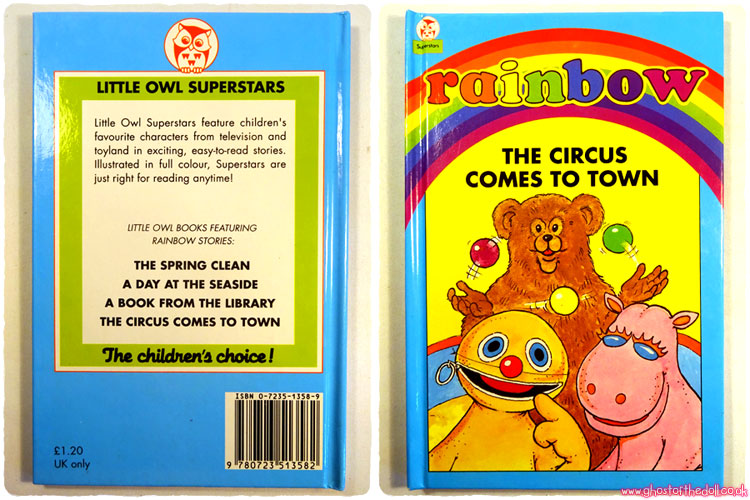 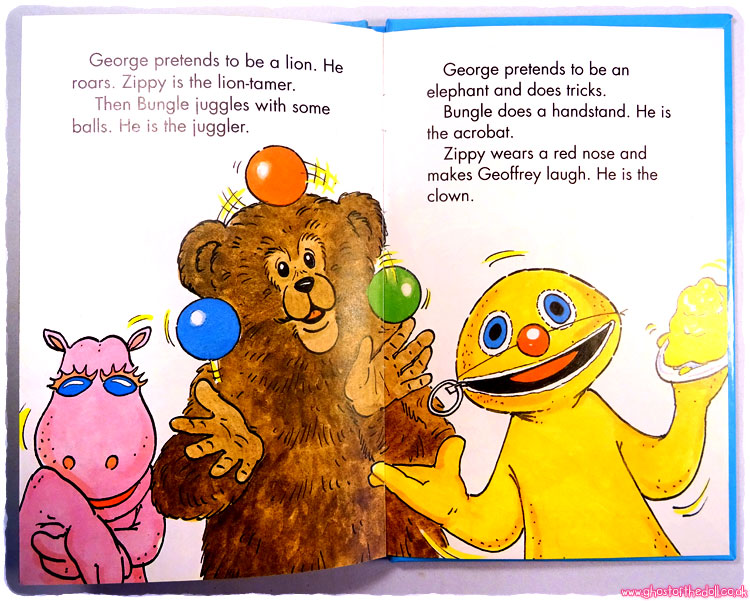 Royal Knits: Designer Knitting for the Monarchy and Monarchists 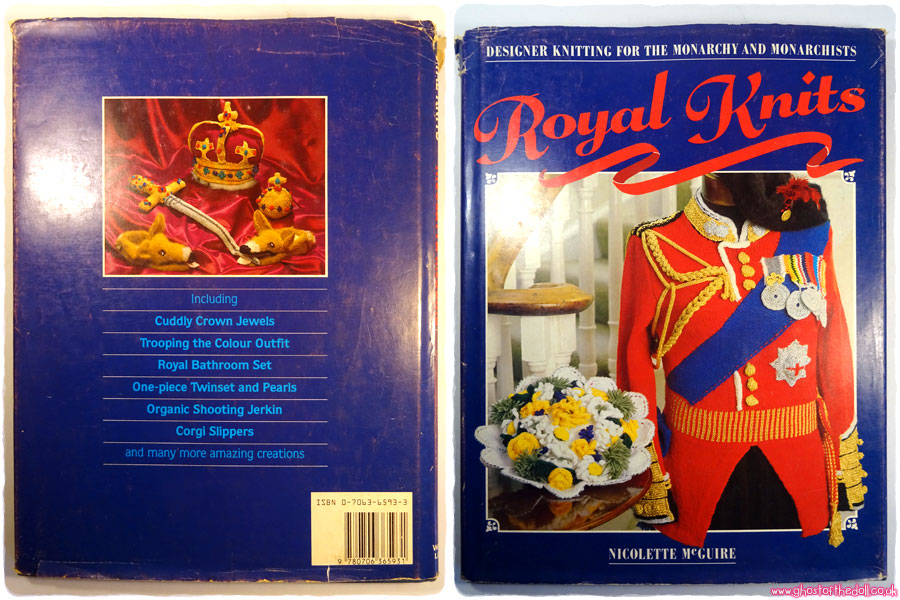 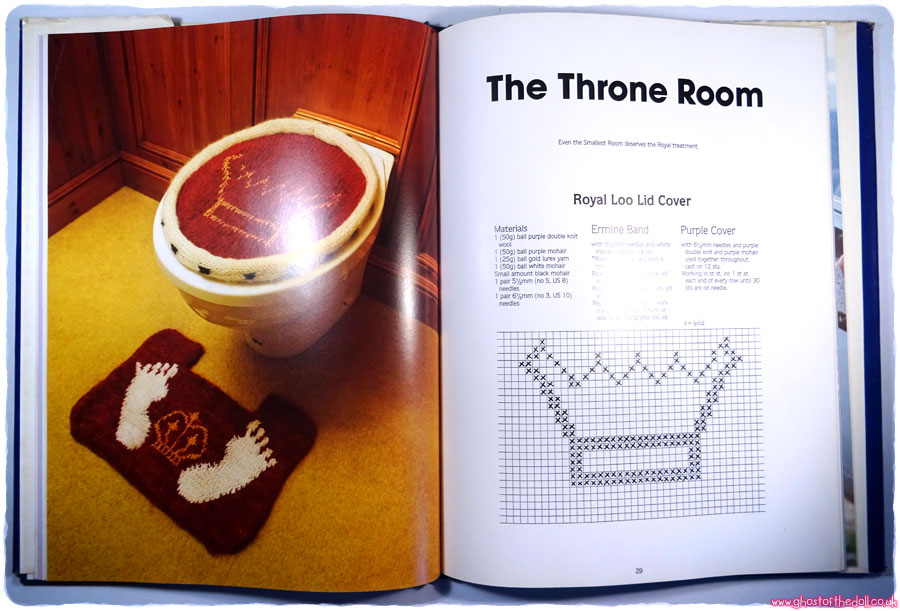 And hiding within the cover was this “Best Look Family Knitting” pull-out from Peoples Friend magazine. 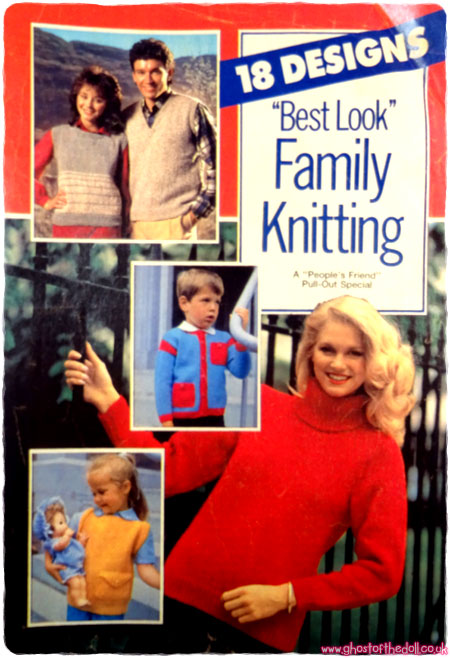 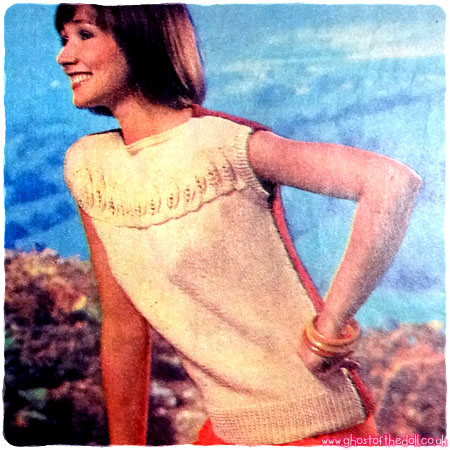 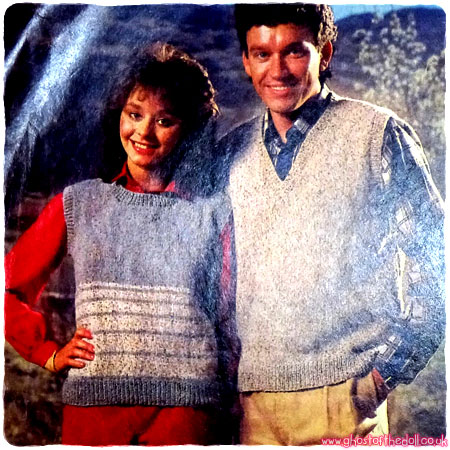 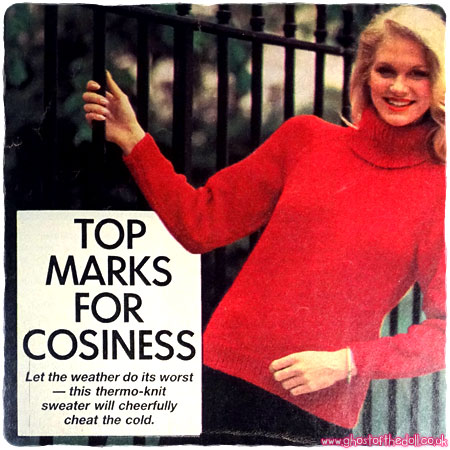 “Simply Lovely For You” 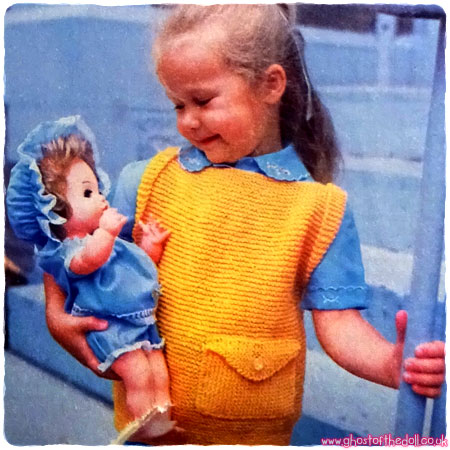 Honky Von Tonk and his Friends Growing Up With Willy Whyton

I also bought some excellent pyjama bottoms and a onesie for cutting up and making into other things. One idea is to use the fabric as the front and back panels in between the gaps left when turning old jeans into skirts. Or even make a whole skirt using bits from each.