I found a few toys in my local charity shops towards the end on March (Kermit, VIP Pets, Moshi Monsters, Barbie, Zelfs, Party Pop Teenines & a Lego Movie 2 Happy Meal toy) and a Madonna CD. I can’t remember exactly when I bought the Lexicon game as it was hidden in my desk drawer to stop the little cat from eating the elastic band keeping it all together (it was recent though)! 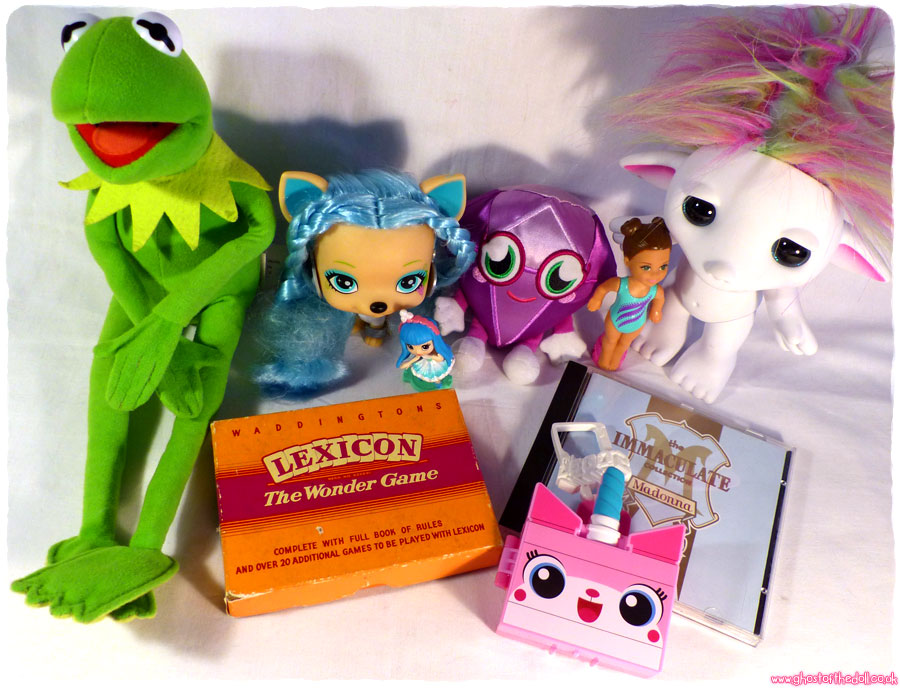 So I didn’t really need to but Kermit, but I felt bad leaving him behind in the charity shop as looks just like a smaller version of my very own old 1970’s Kermit! 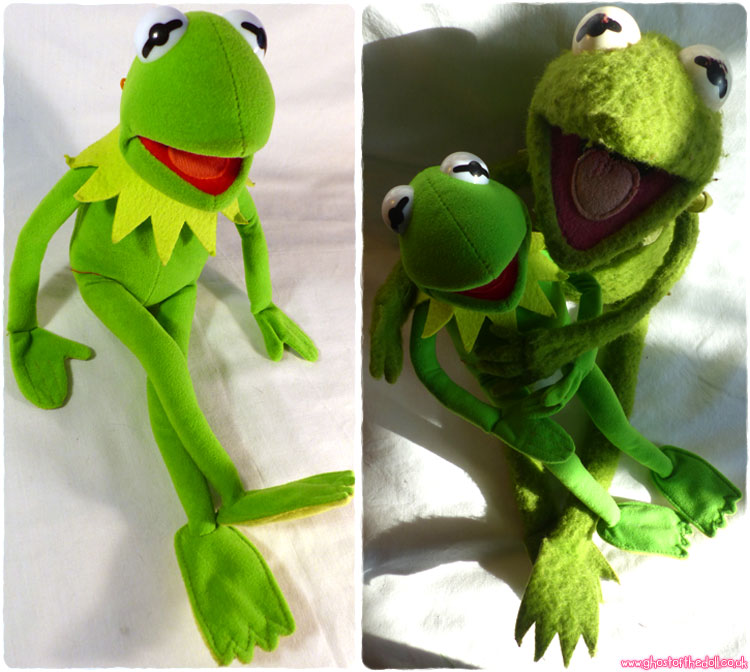 She is missing her headband and brush, but still has her necklace, bracelet and both earrings. VIP Pets were produced by IMC Toys c.2013. 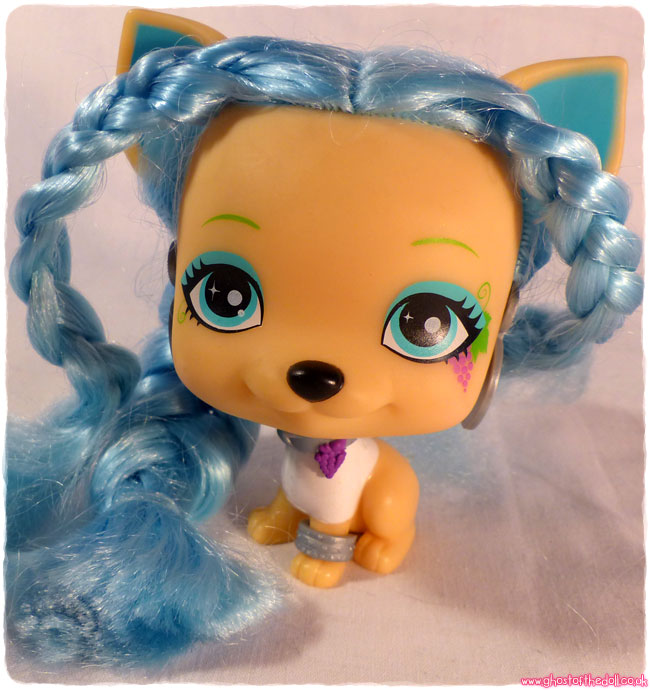 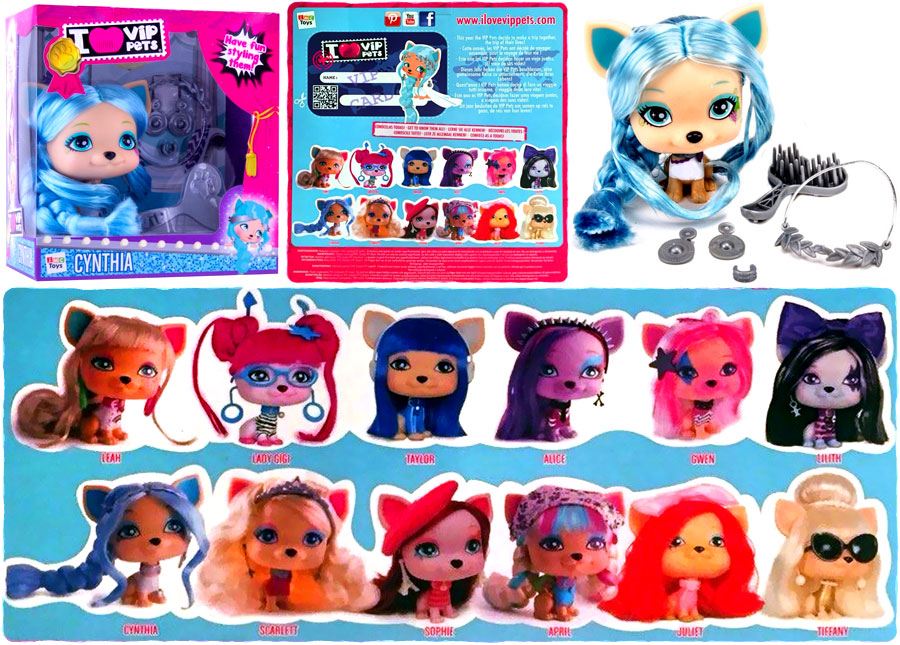 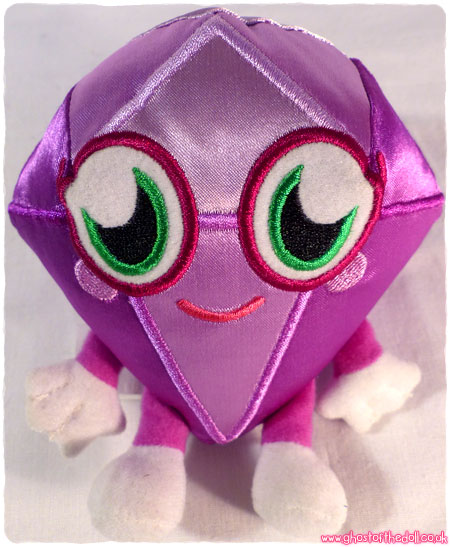 The Zelfs “Design Your Zelf”

It’s a big one! It had a few random stickers clumsily stuck on its arms and bottom of its feet which I removed. 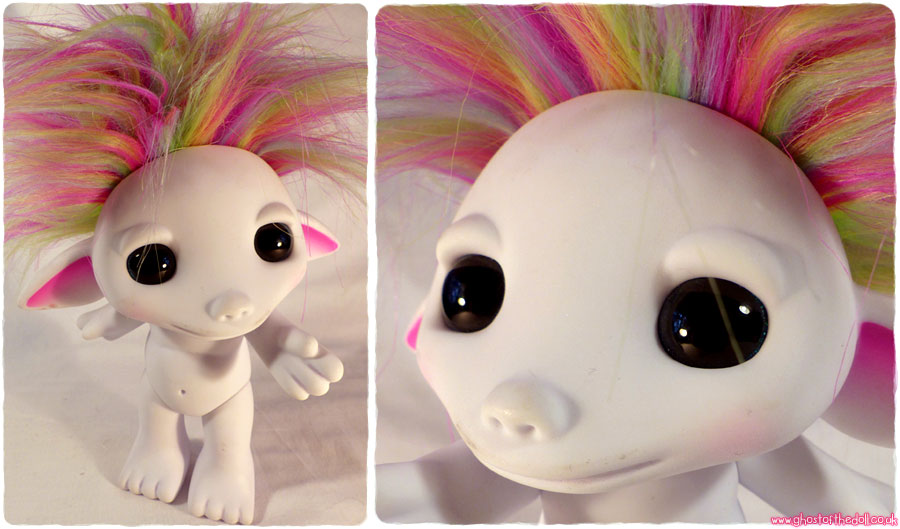 “Mai” was part of the Winter Wonderland themed Double Surprise Popper. Produced by Spin Master in 2018. 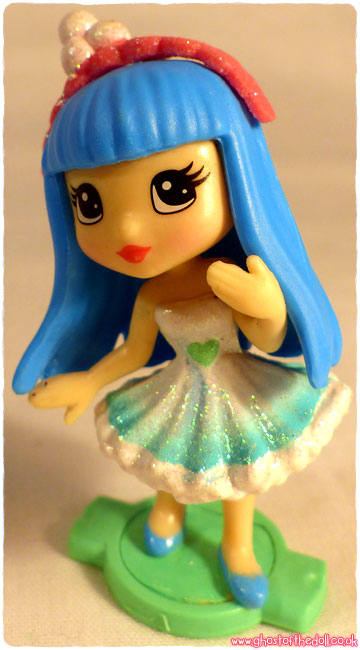 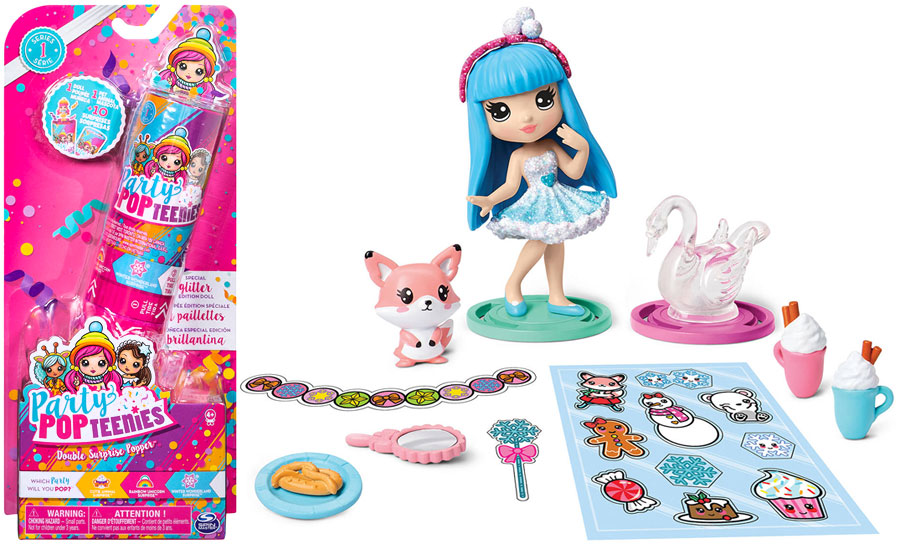 This little doll has a magnetic base, so that when “flipped” she would always land on her feet on the mat provided. 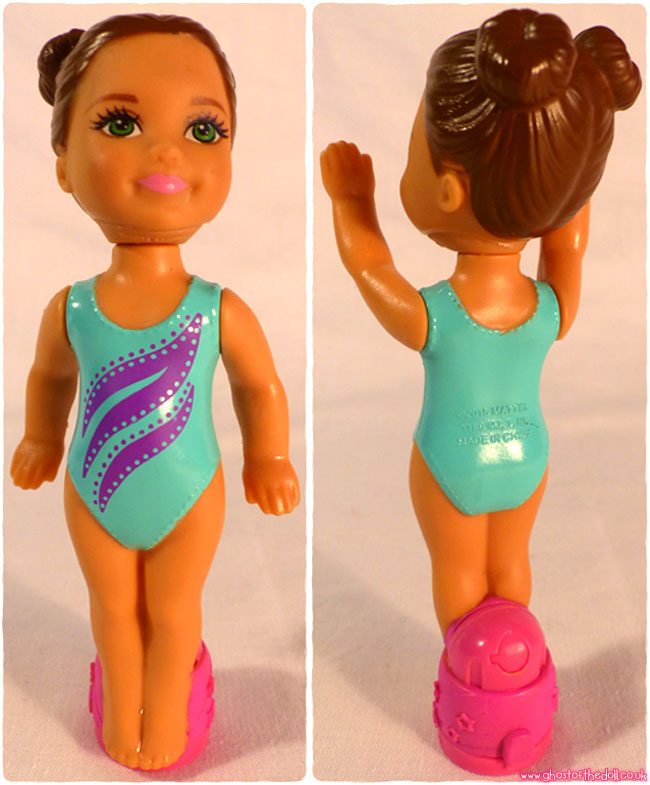 These are in all the charity shops at the moment. There are a few that I like (four, maybe?), so I won’t be collecting them all. 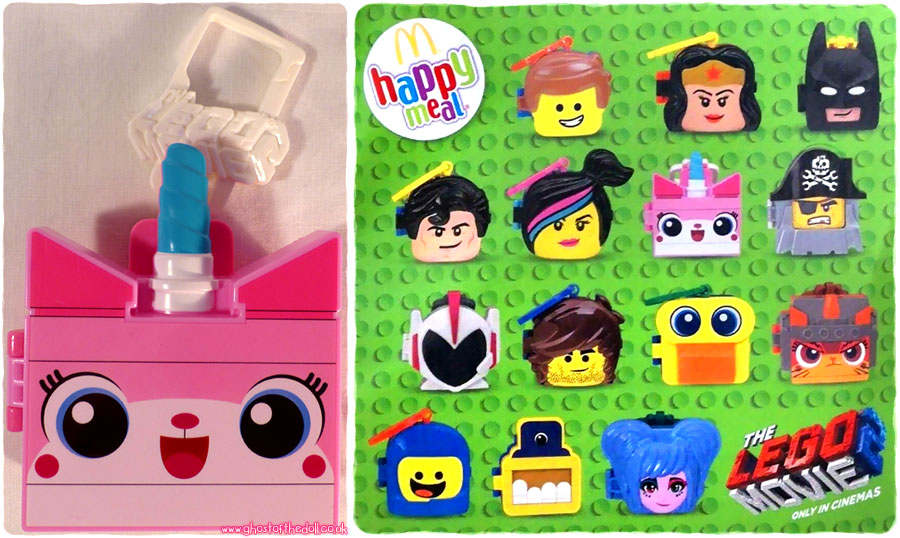 Although not it the photograph, the box also contains the rule book. It’s undated, but most likely 1950’s/60’s as the design changed in the 1970’s. The game was introduced in 1932. 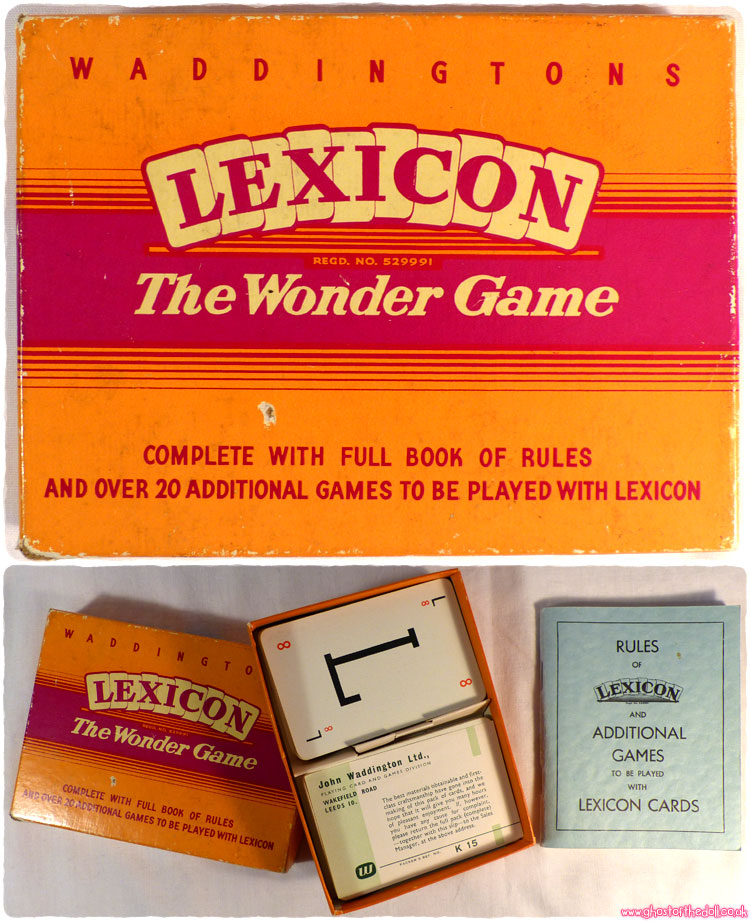 Just updating my cassette to CD! 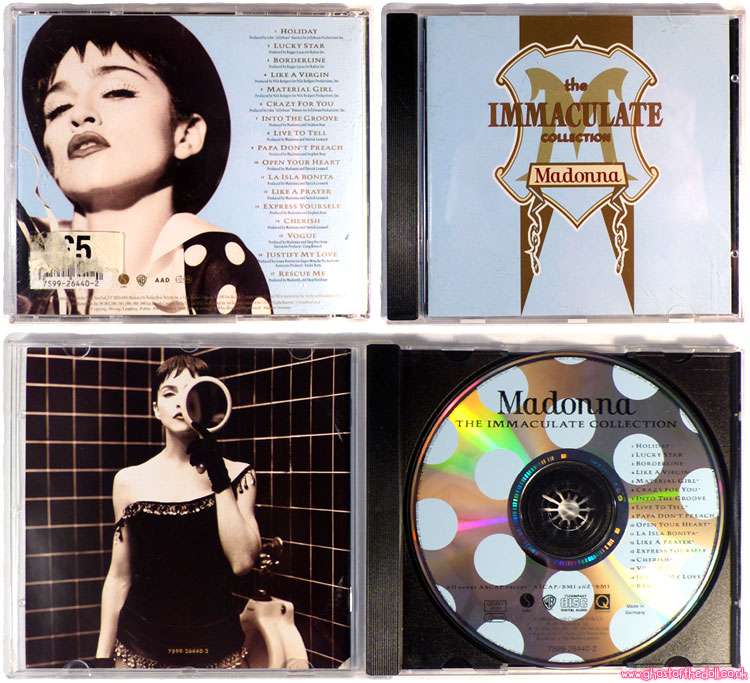