Lots more toys to add to my collection, as well as my shop during October! I found heaps of little figures, lots of plushies and dolls, fast food toys and books. My favourite finds are the vintage Care Bear and Chatter Telephone, and a super Angelina Jolie Maleficent doll. 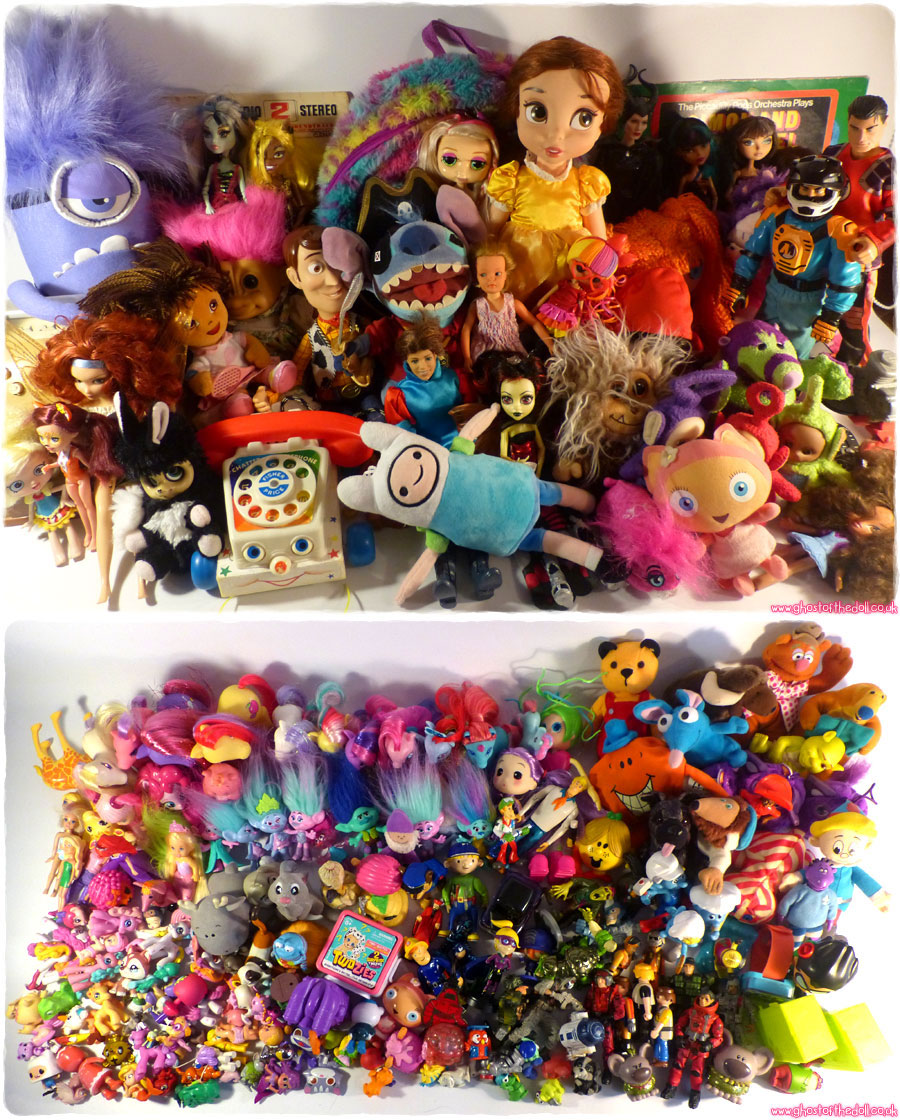 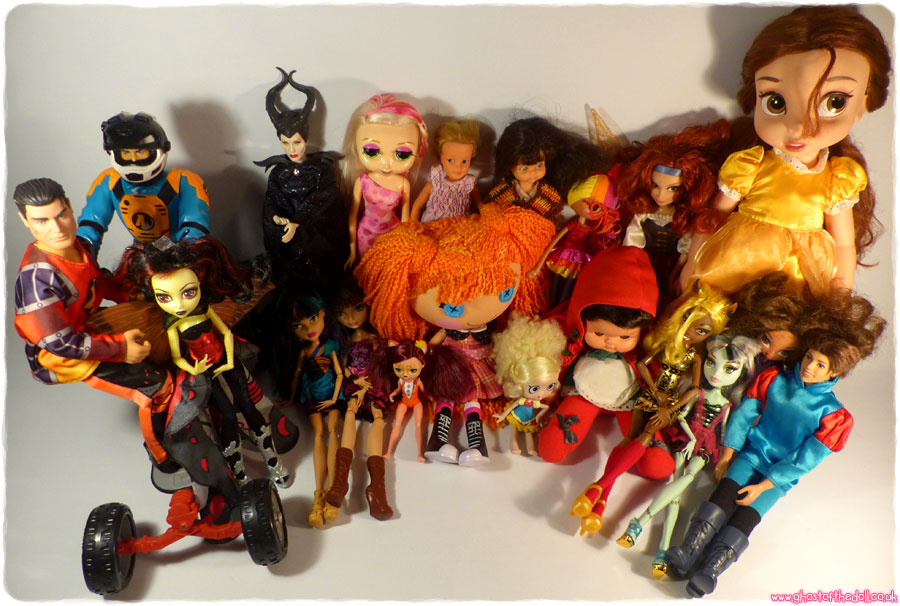 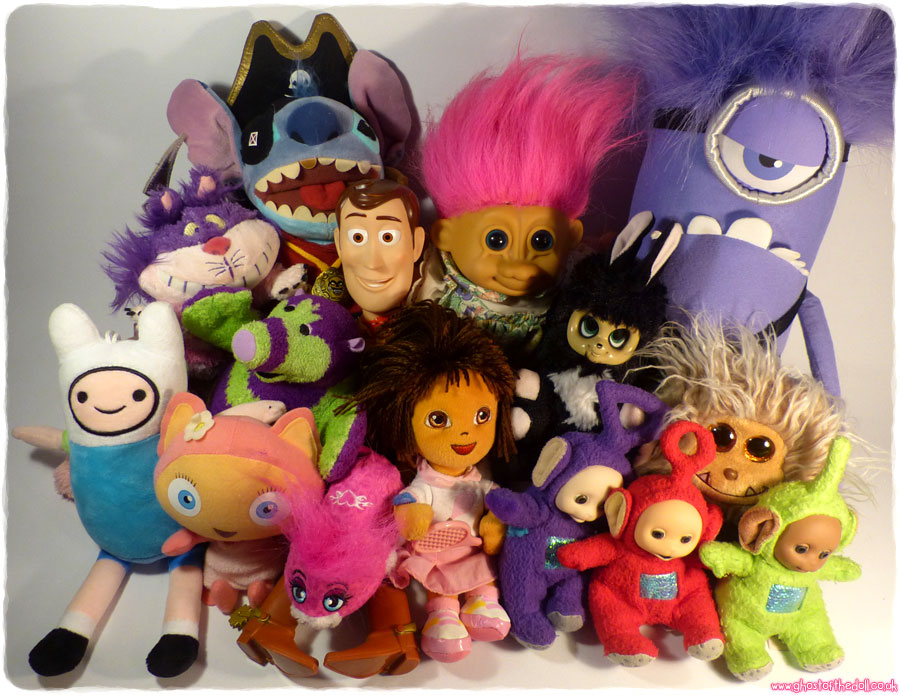 These two vintage toys bring back lots of memories! I had the smaller version of the Supercash play till and the same Chatter Telephone. The till is decimal with a half pence button, and the plastic coins inside have shillings on one side and decimal on the other (so guess it would have been made at some point in early to mid 1970s). There was also older style decimal cardboard money inside the till and a real 10p from 2010, so this till must have been in use for at least four decades! 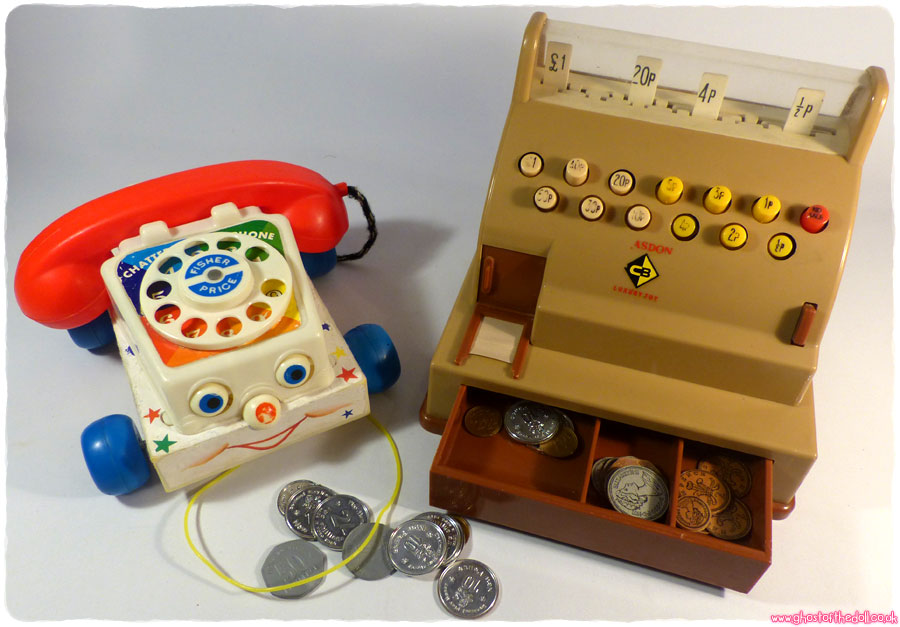 I found all sorts of My Little Ponies, from G2, G3 & G4. I also found minis and a McDonald’s pony. 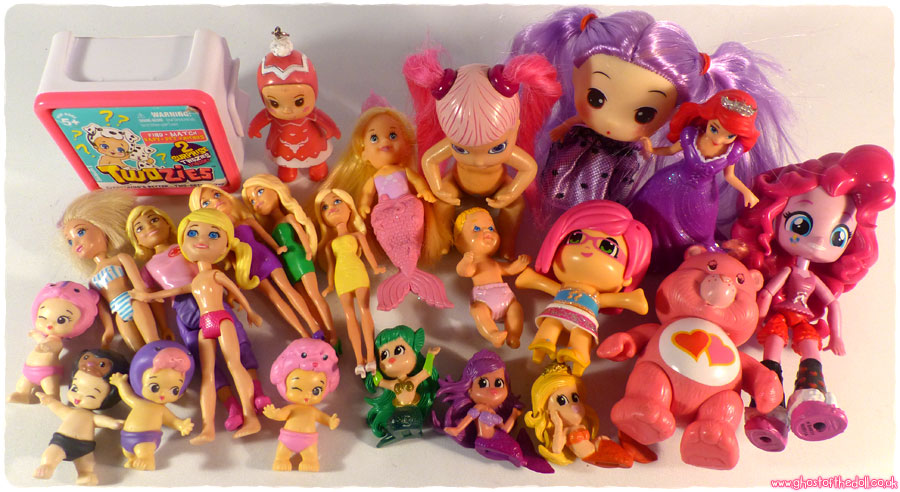 I also found all these! 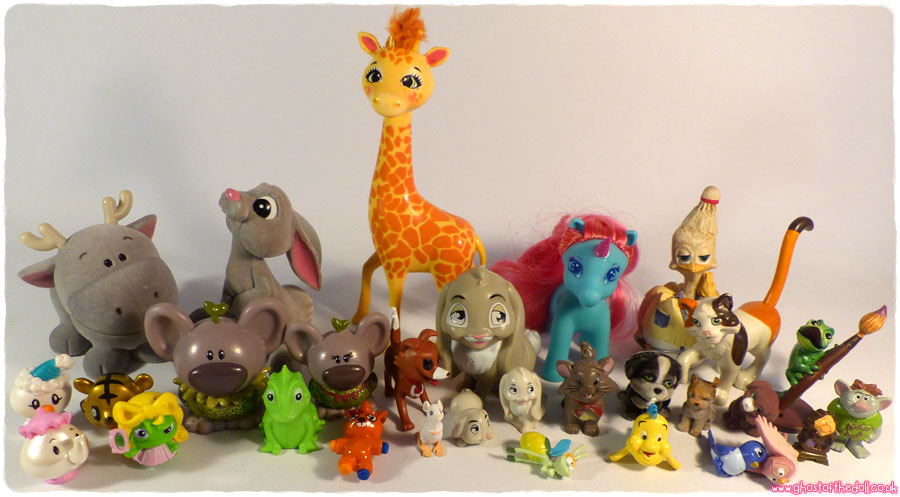 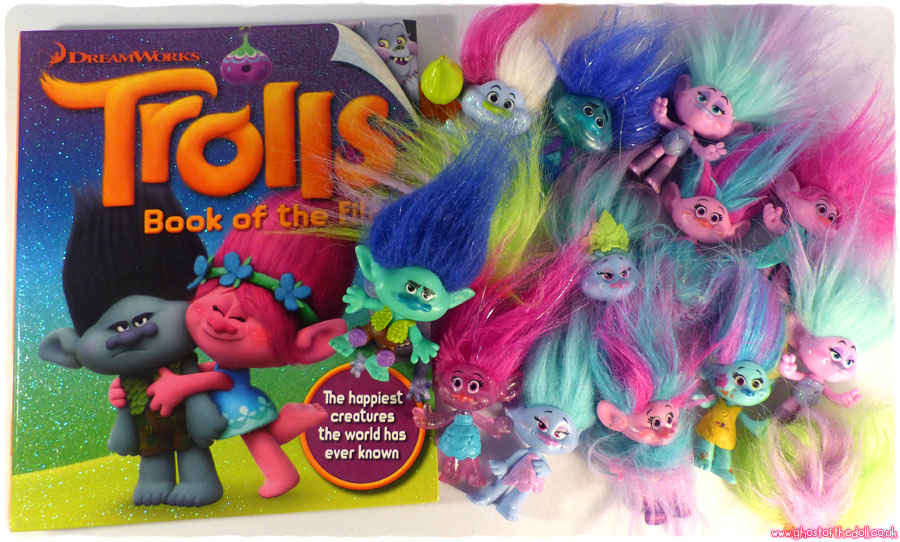 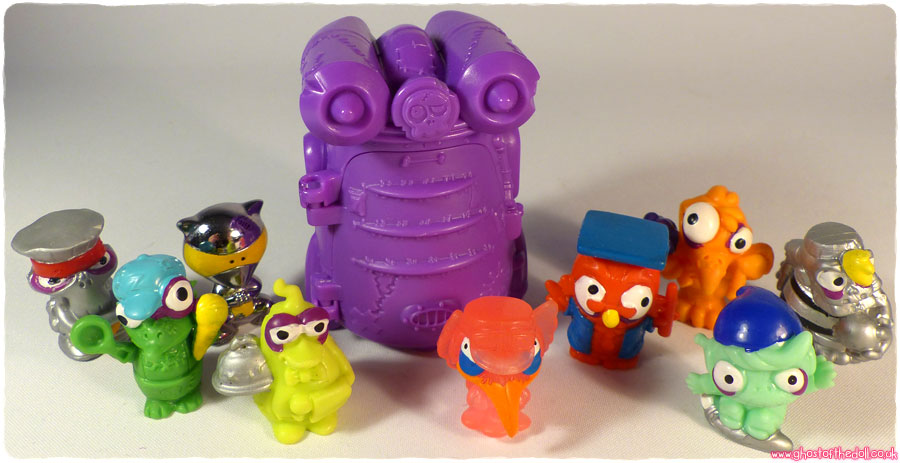 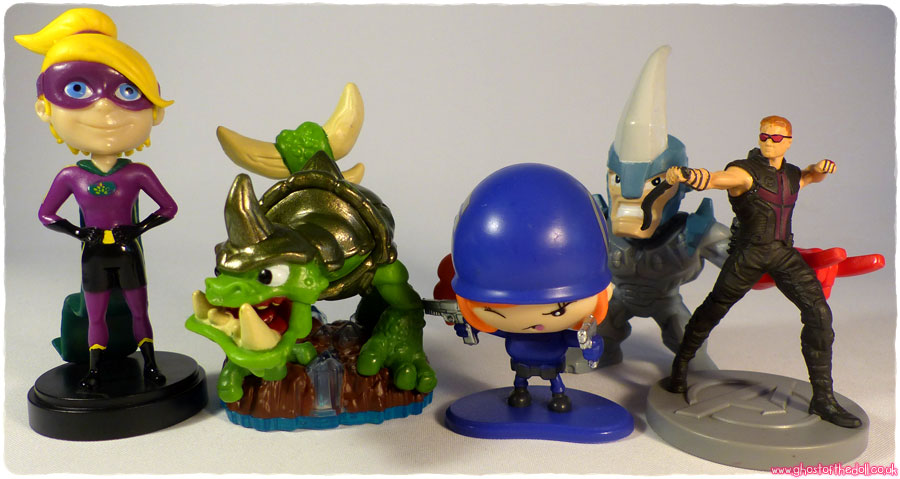 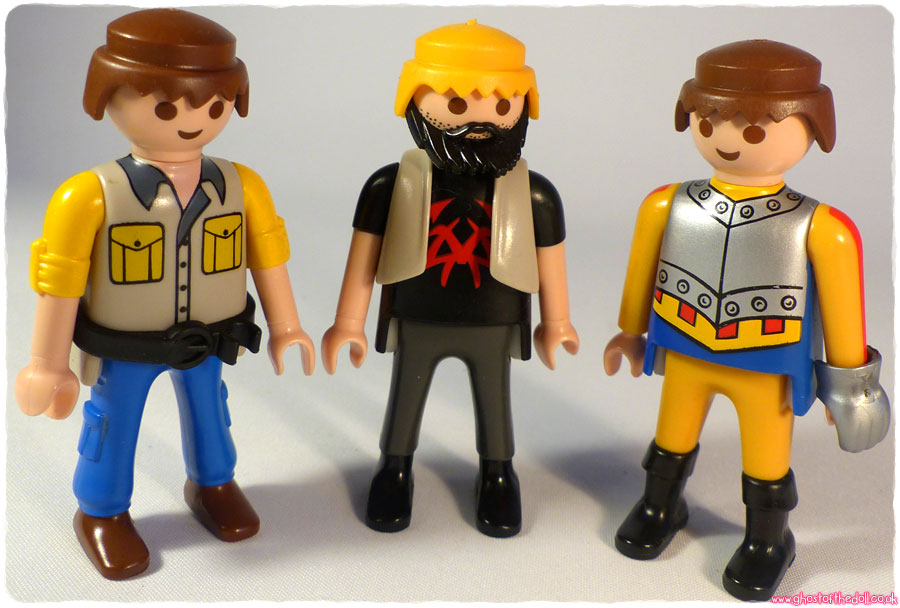 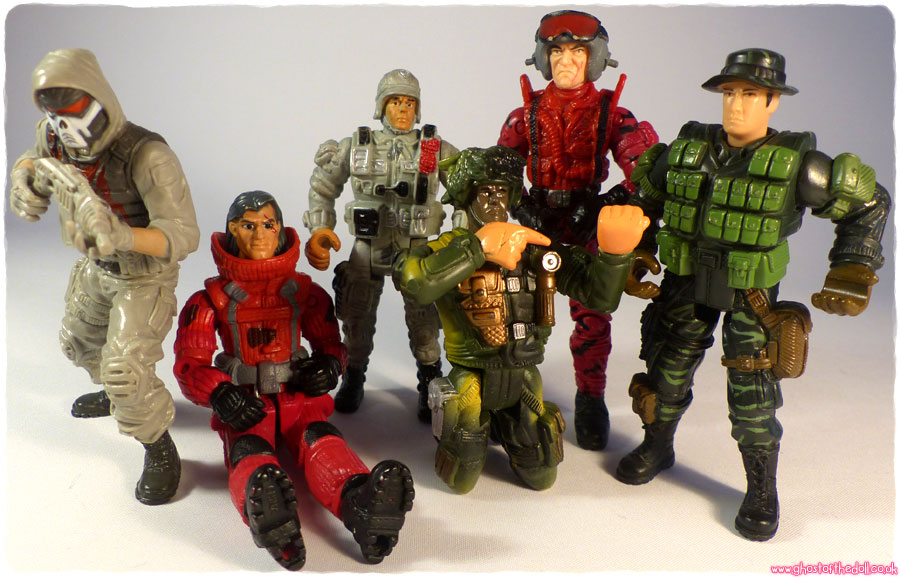 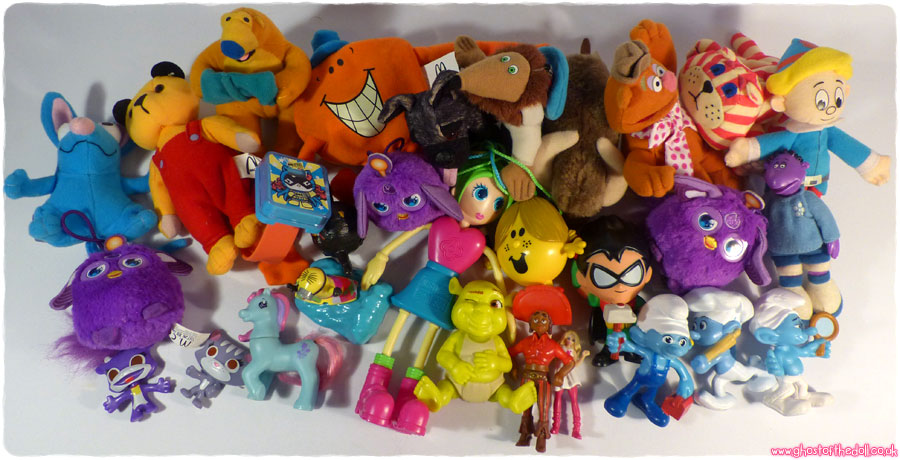 A selection of books to keep and books to sell on. I also bought some dubious greeting cards. 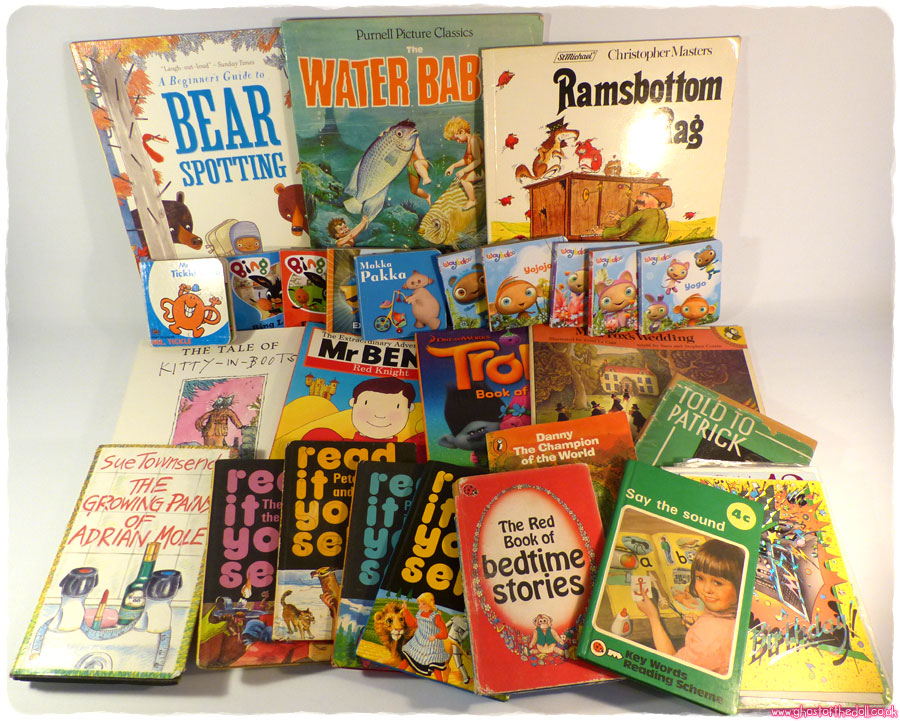 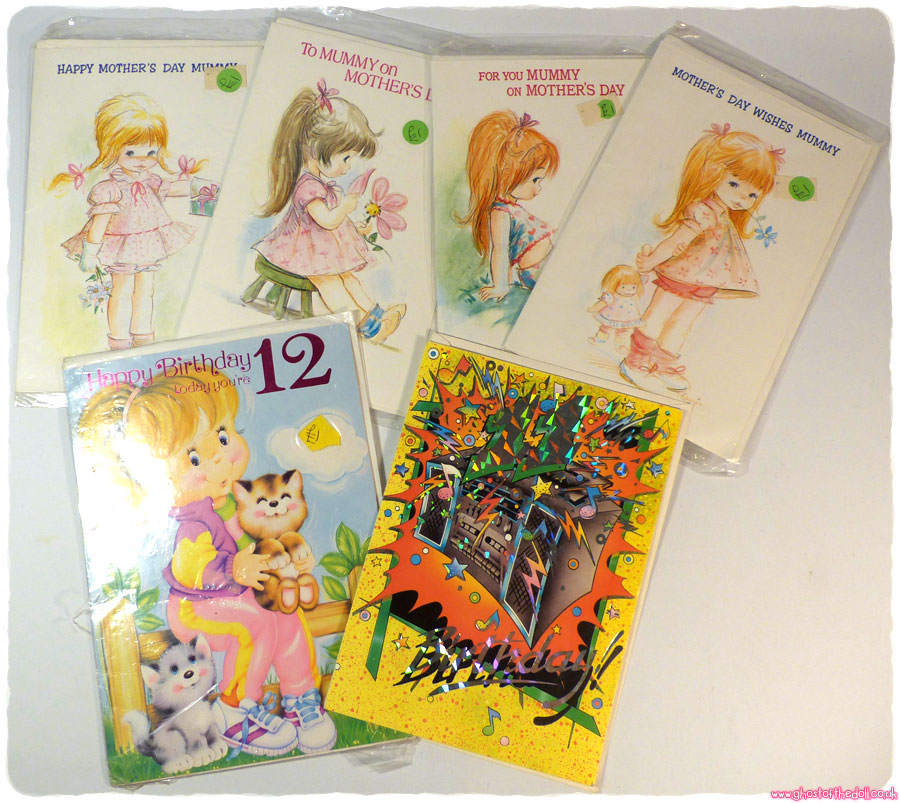 Can you believe the charity shop were going to throw these away? Shocking, I know! 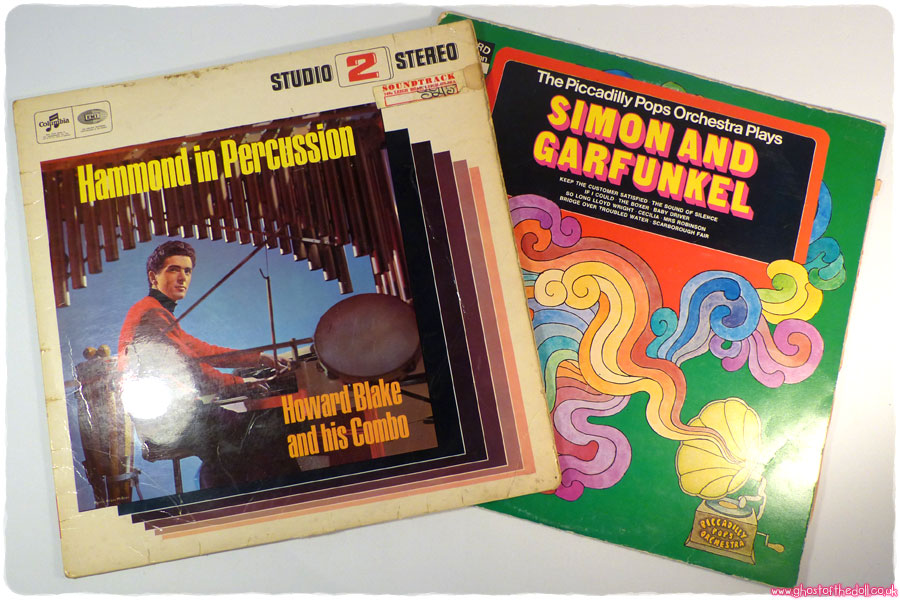 Elvgren "Did You Recognize Me" - Pin-Up Girl Badge/Magnet