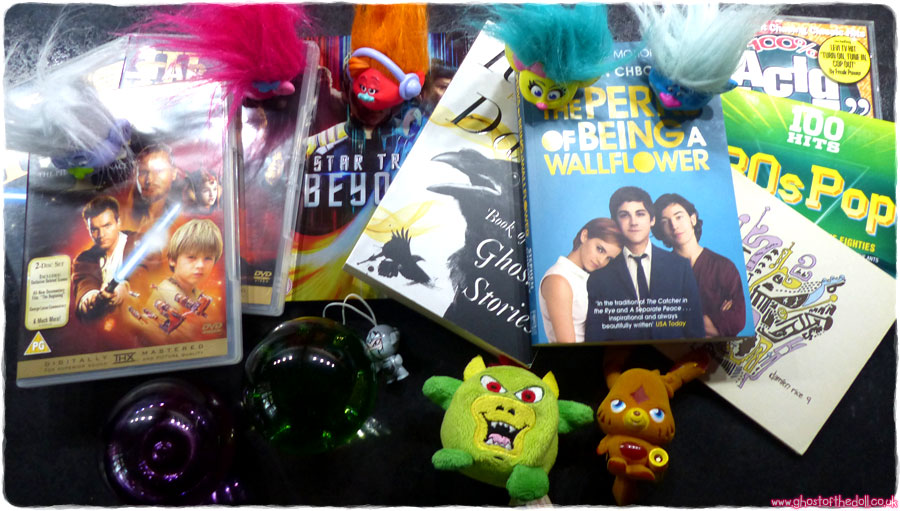 I successfully avoided buying any McDonalds Happy Meal shrunken Troll heads for several months, despite seeing them time and time again in various toy boxes. However, they slowly wore me down and I ended up buying these five. They can also be used as pencil toppers.

There were nine heads and one pair of feet with hair in total, from 2016. 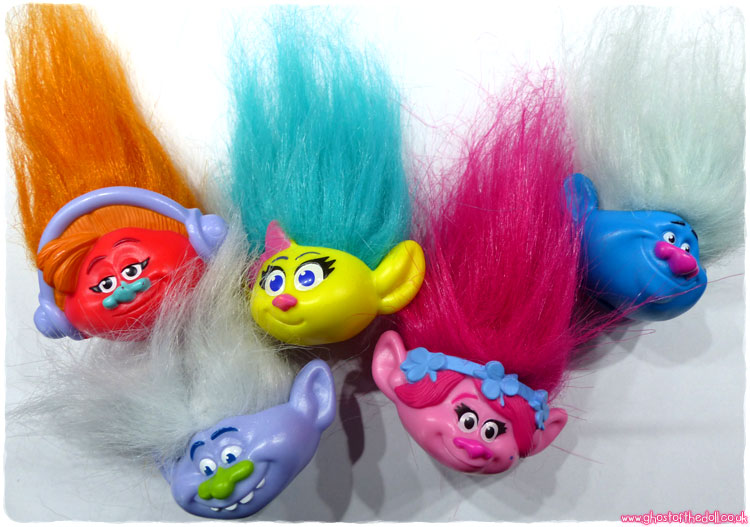 Another Moshi Monster find! Katsuma‘s torch lights up when its head is pushed down. The tail closes up against the head so it can be clipped onto something. There were three flocked “SpotLite” figures in total. 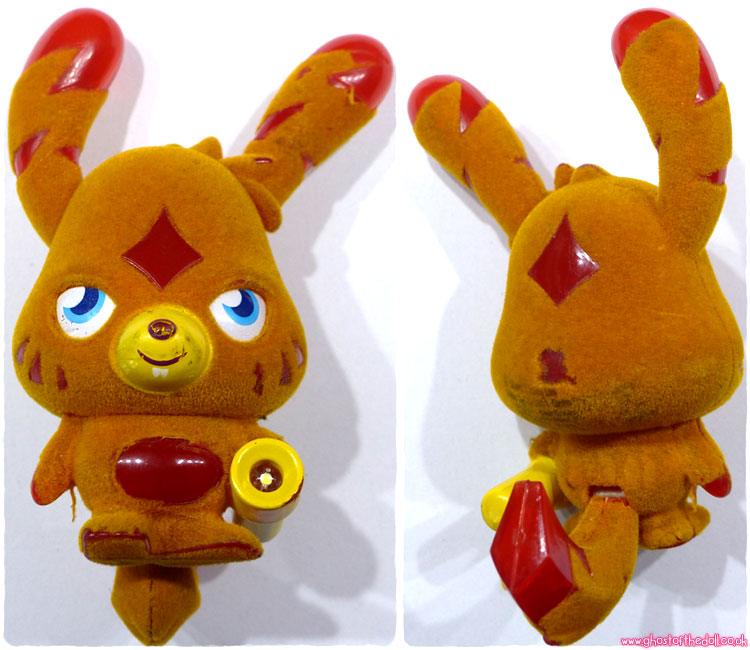 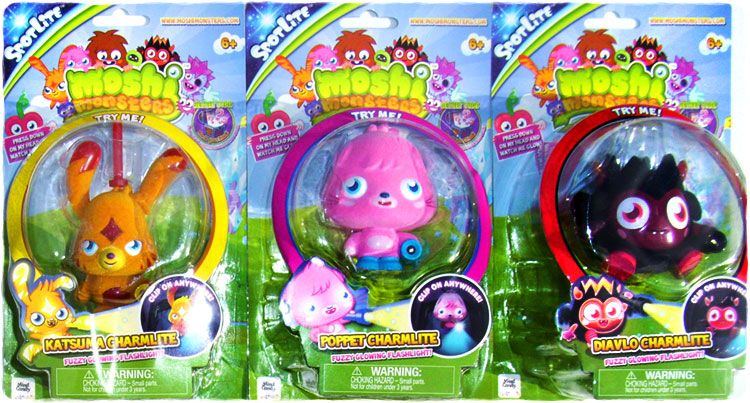 This green monster Super Bobballs is from the Heroes & Villains set produced by Keel Toys in 2014. There were twelve characters in total, which don’t appear to have had individual names.

This little Twistheads figure is a Kinder Egg toy. It is “Shredder” from Teenage Mutant Ninja Turtle. As the name suggests, the head twists around in clicks. The top opens up, but takes quite a lot of force. Sadly, after prising it open with a knife, there was nothing very exciting inside!

There were six TMNT Twistheads produced in 2014. There were other sets of Twistheads too (Marvel, Justice League and Star Wars). 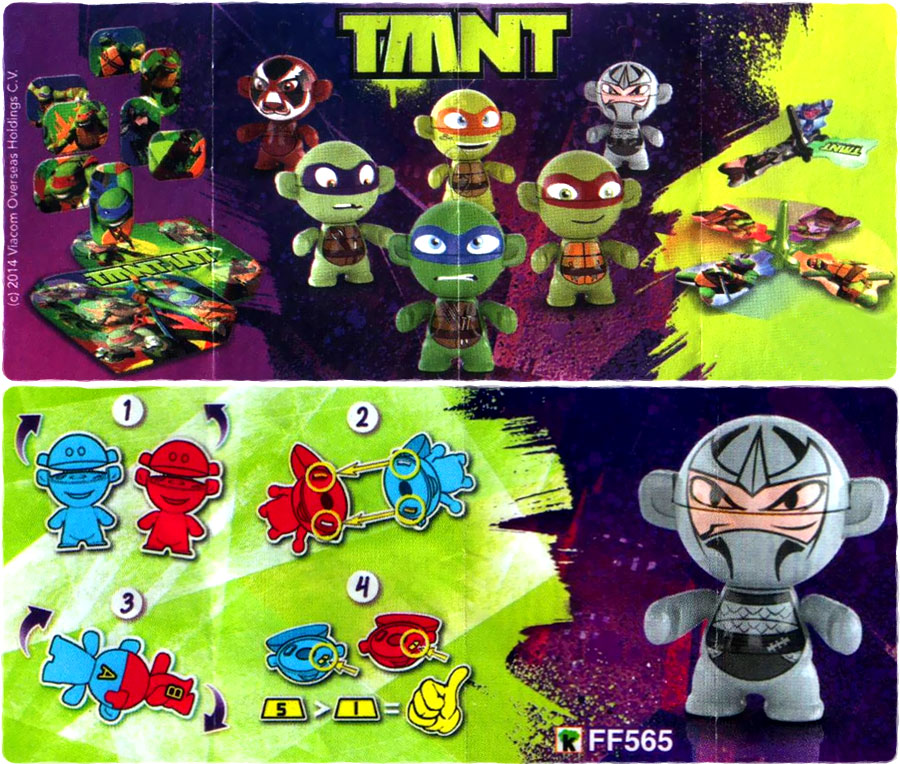 I bought Roald Dahl’s Book of Ghost Stories and The Perks of Being a Wallflower by Stephen Chbosky. I really enjoyed the movie version of Perks, which was directed by the author himself. The soundtrack is also good.

The ghost stories include:

I found a nice copy of Star Trek Beyond with a shimmery cover, and three double disk sets of my least favourite Star Wars films (for the Mr, but only out of completeness).

“20 Straight chasing classic hits!” by Telstar. It was also available on LP and cassette back in the day.

This is a five disc set, mostly good stuff.

I have a digital copy of this album, some some music is just nice to own in the “real” world. The cover is illustrated. 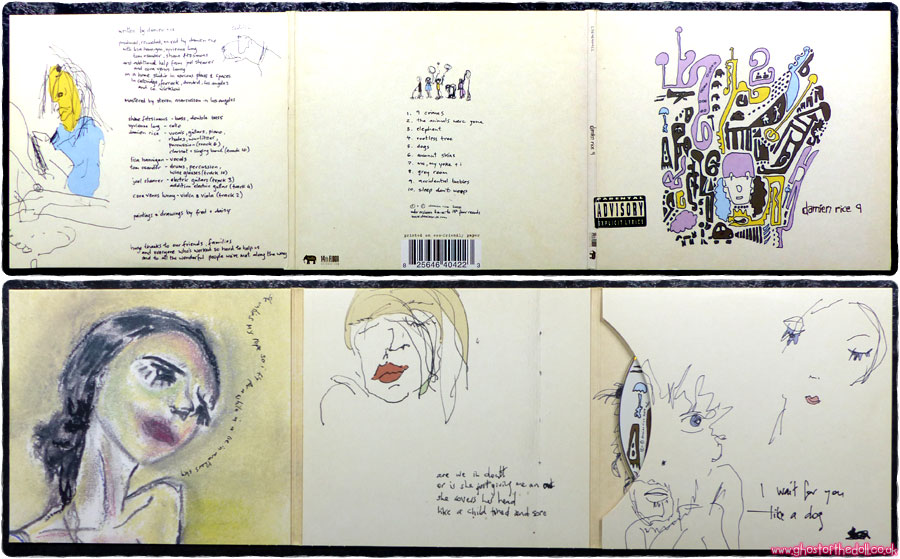 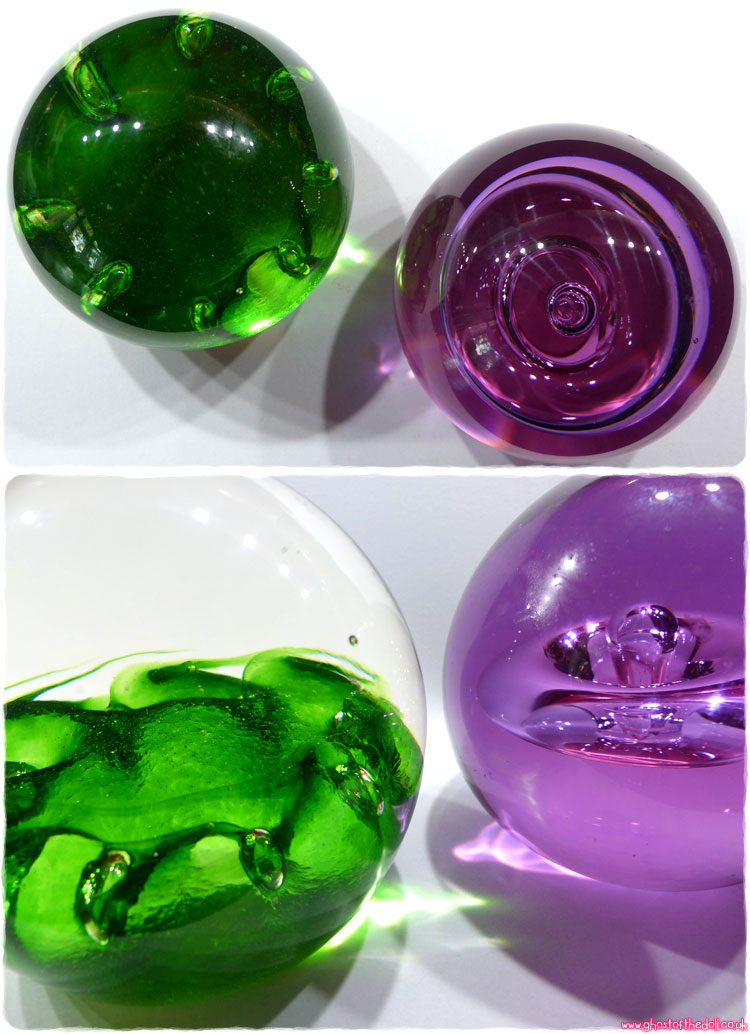