The Mr and I popped into Raleigh on Tuesday, and I found a Tickle Me Elmo, Lego Star Wars clock and Mort by Terry Pratchett. We needed milk on the way home, and the bus stop is right outside a charity shop. So we popped in and I found five little items in the toy box (including Piypon and Momiji). And after buying milk we happened to walk past another charity shop, where I found an original Furby and a Pinky Cooper doll! 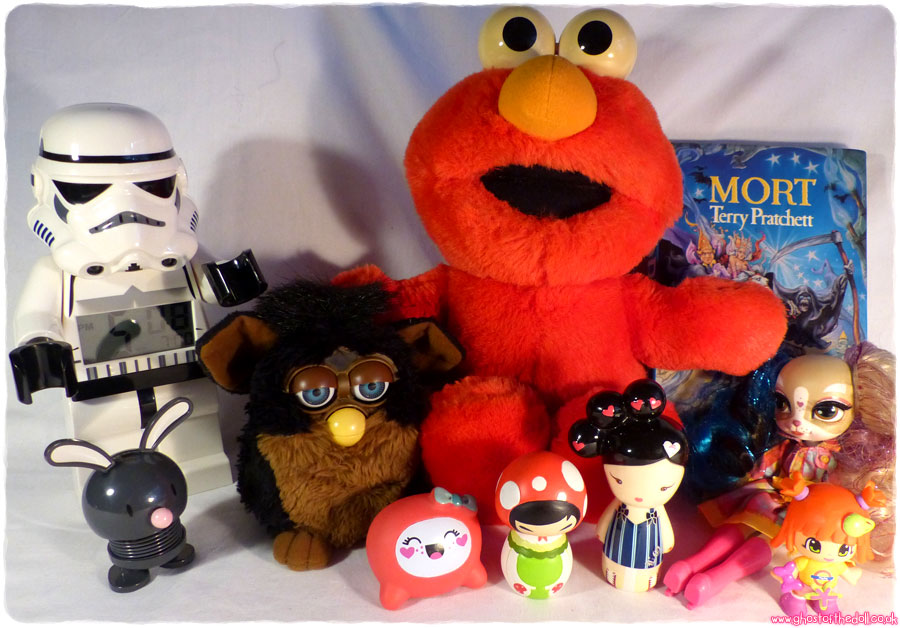 I knew as soon as I glimpsed him who he was! I had great fun tickling all the Elmo’s in Woolworths to make them vibrate back in the late 90’s (then scarpering quickish).

His voice worked in the charity shop, but not his shaker. I changed his batteries once home and he now vibrates away! His eyes have yellowed, but he is still lovely and soft. 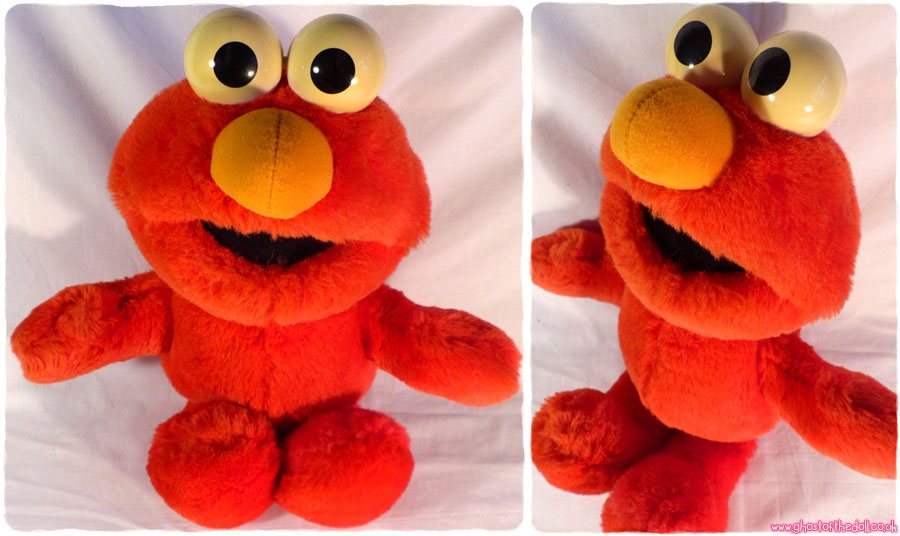 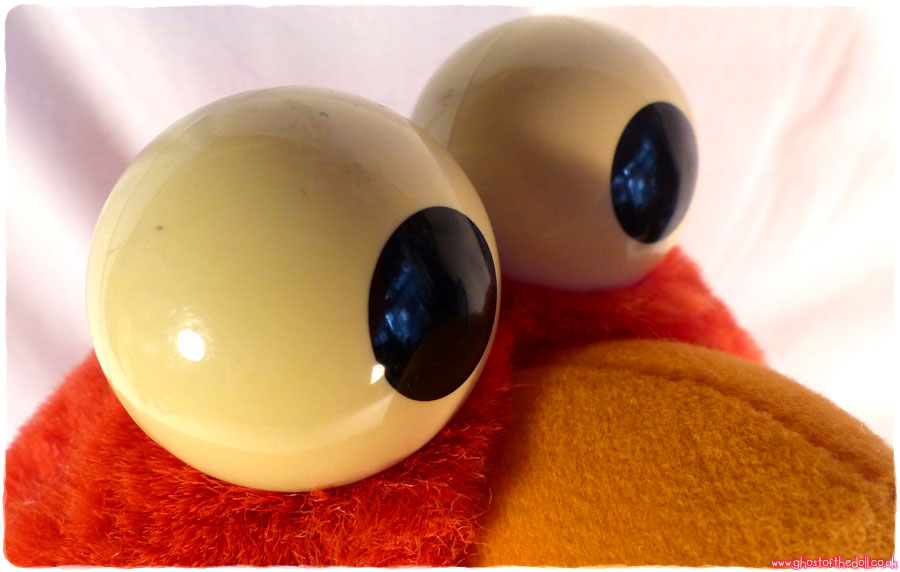 The charity shop where I bought this also had two of the later 2012 Furbys, but I resisted the urge to buy them all. Instead I stuck with this original Furby from 1998.

Sadly he has gone into a comatose state. The usual screwdriver-in-the-beak/shake-it-a-lot technique didn’t work, so I shall need to perform some major internal surgery when I’m feeling brave enough! 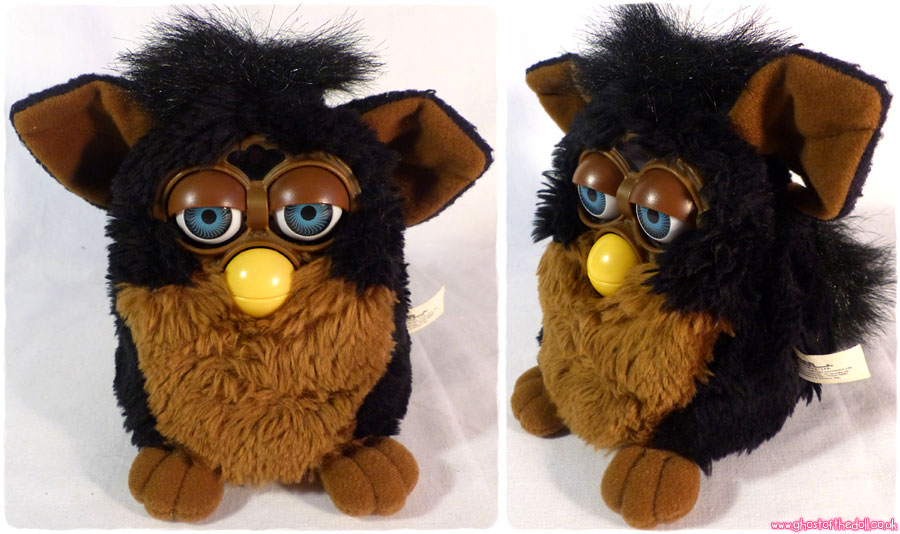 She’s missing her hat, which stops her looking like a baldy, but I like the madness of these doggy-dolls. They have interchangeable hair-ears, so she has one each from two other characters. This just adds to the whole craziness of the line. 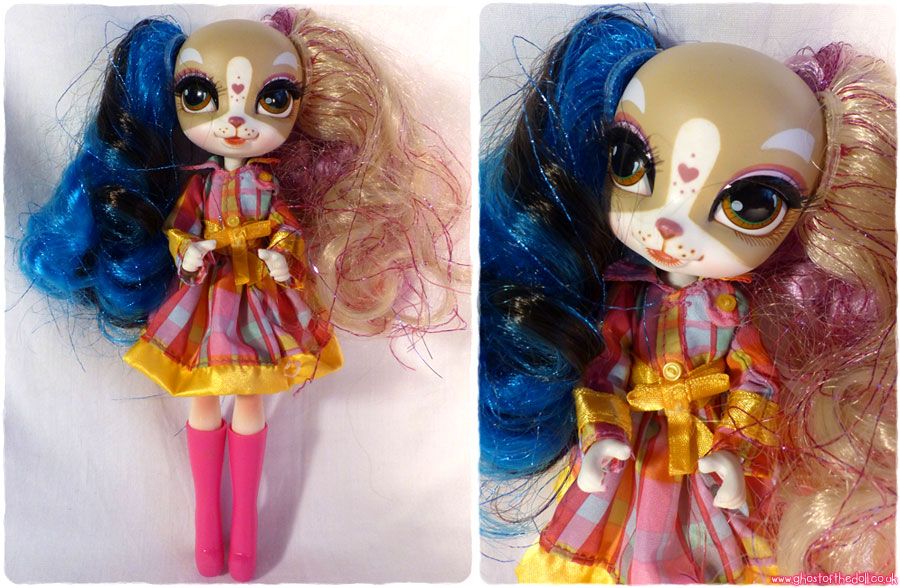 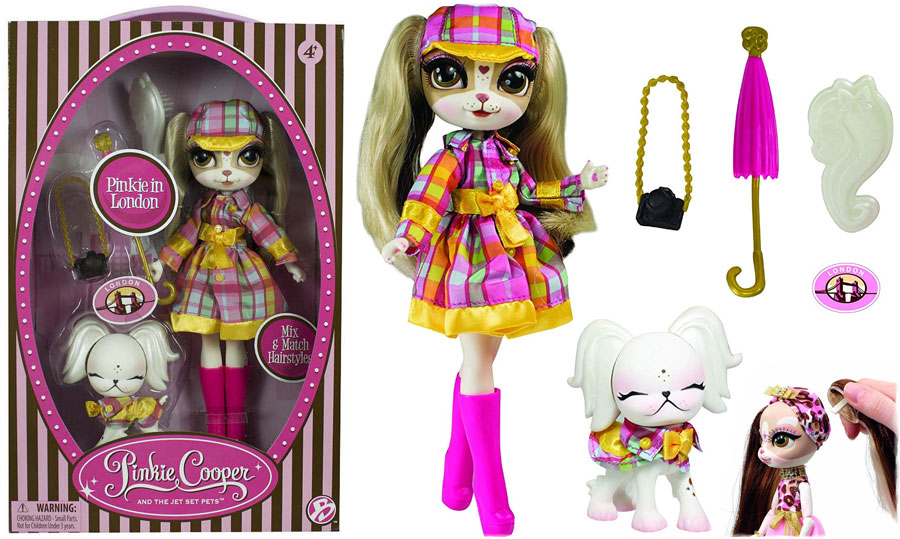 I couldn’t resist it. Now I need Boba Fett. 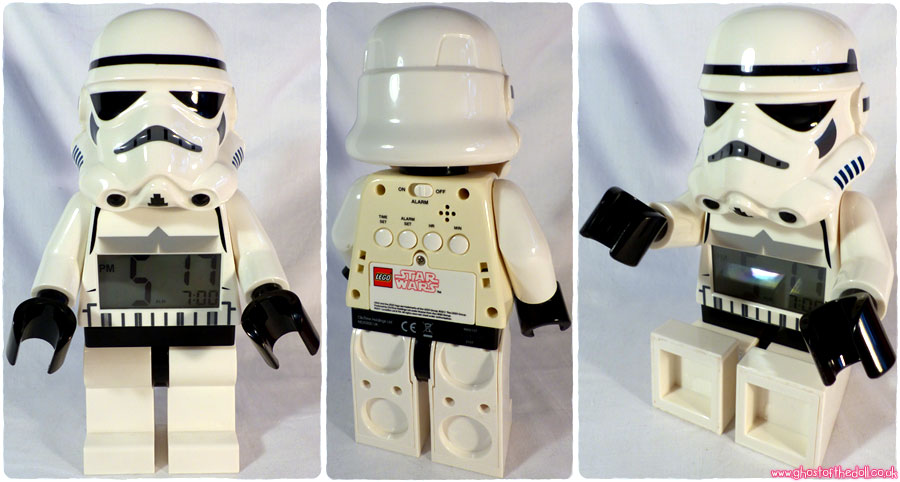 I found a random pink wig on Monday, and had no clue what it was from. Then I found this doll on Tuesday and my question was answered! Their heads spin around to reveal a second face. 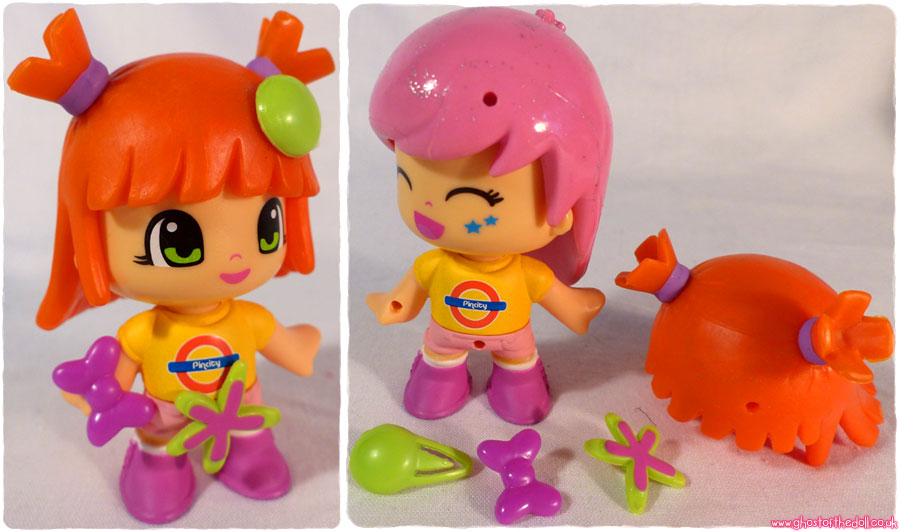 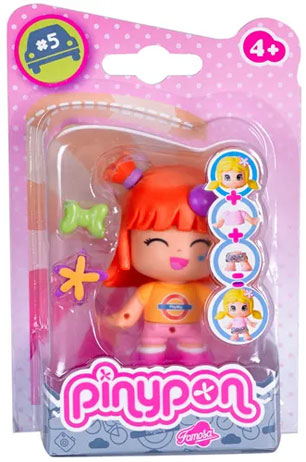 There are LOTS of these little characters, and they are all WONDERFUL! This is one of the earlier ones. 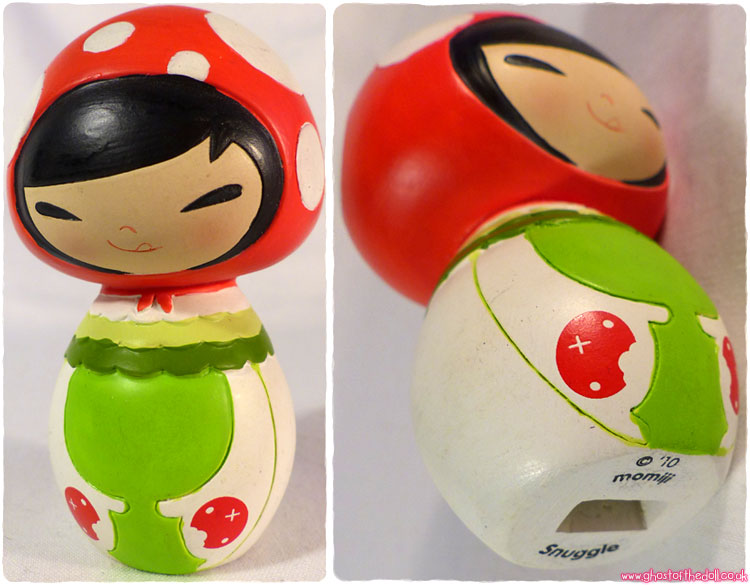 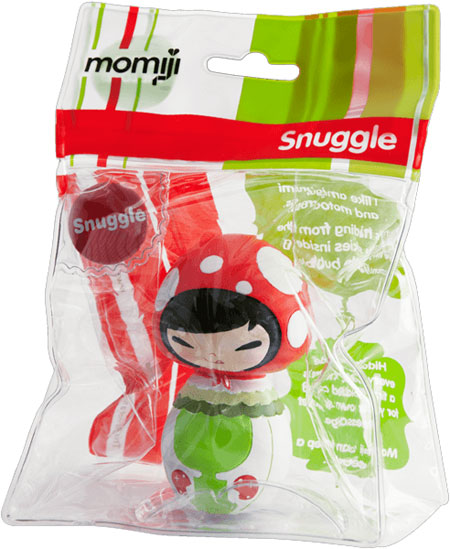 She has no marking, so don’t know who she is. 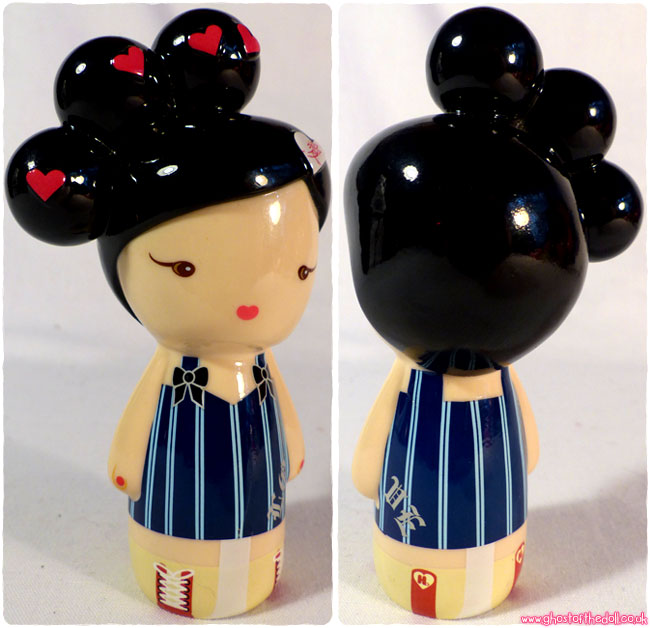 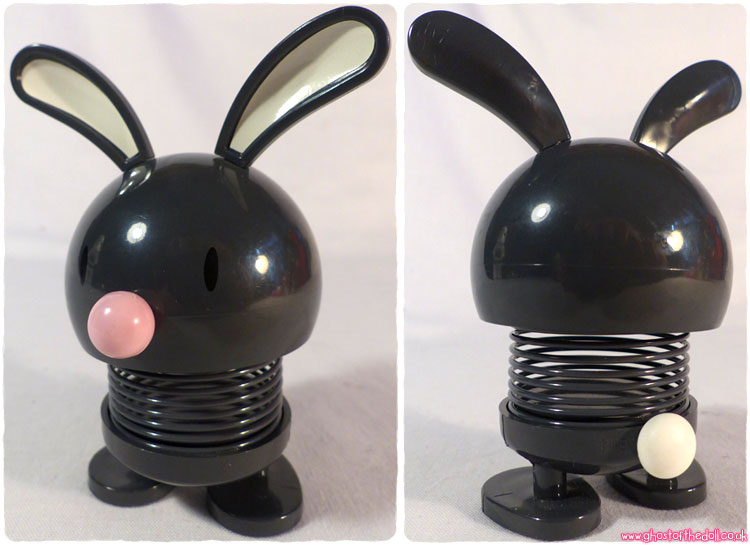 I think my brother must have our original copy of this, so I bought my own as I fancied re-reading it (and couldn’t find it). This one is from 1992. 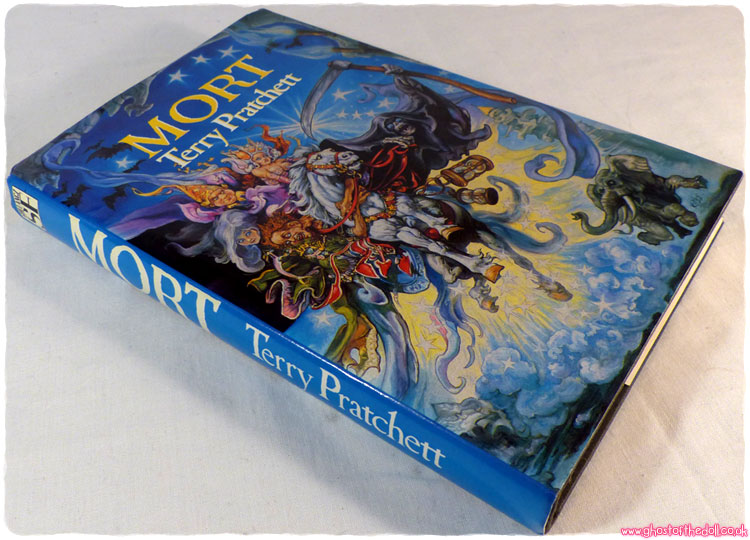 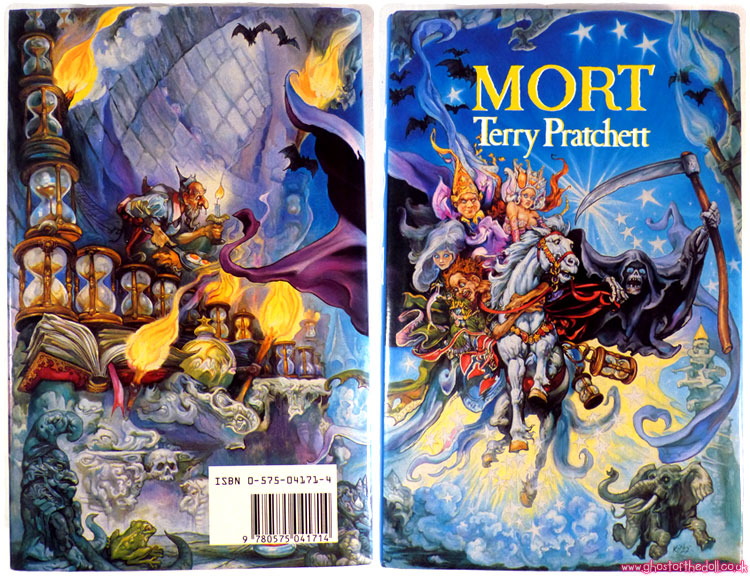