I have to say, my favourite book buy of February has to be Jane Asher’s “Fancy Dress” (more photos below). I saw it in my FB newsfeed in a group called Charity Shop Shit, and was so taken went straight onto eBay and purchased a copy for £1. Best Buy Ever! I also rescued some 1980s Pins & Needles magazines from being recycled.

Other buys for myself during the beginning of Feb include a lovely 60s Fairy Tales book, Ladybird “Teeth” and another Richard Scarry book (I love these). Books for reselling are Billy and the Boingers Bootles, (weird), Winnie The Pooh, Spot, Winx Club, Little Monsters, Bad Boyes and Where’s Wally? in a bag. The Snoopy book is a McDonald’s item, so will be bundled with other NASA Snoopy bits to resell. 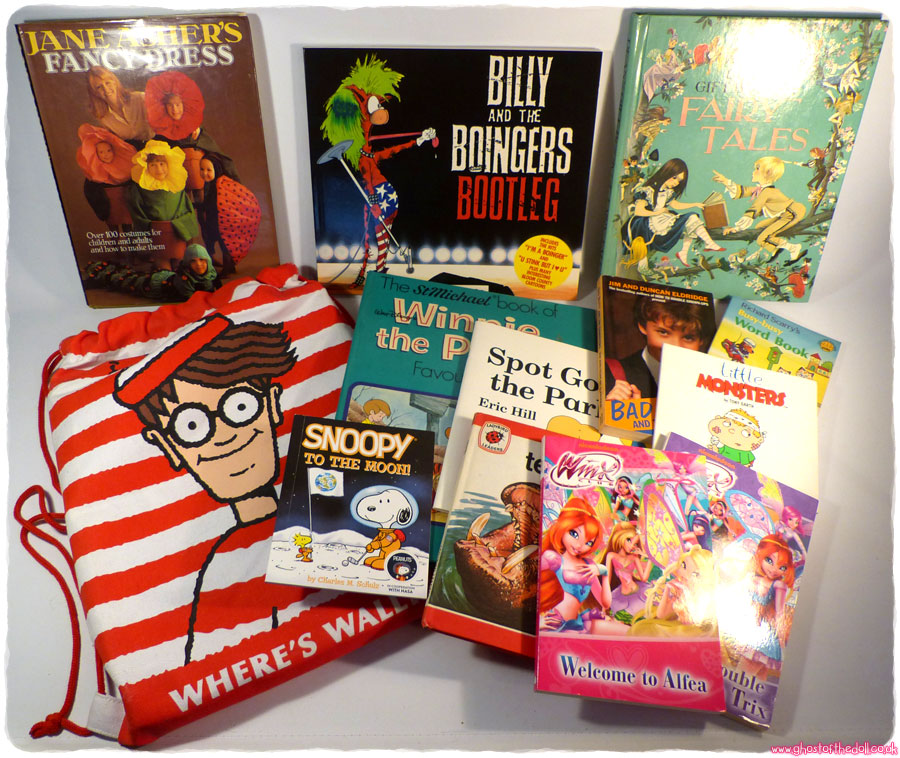 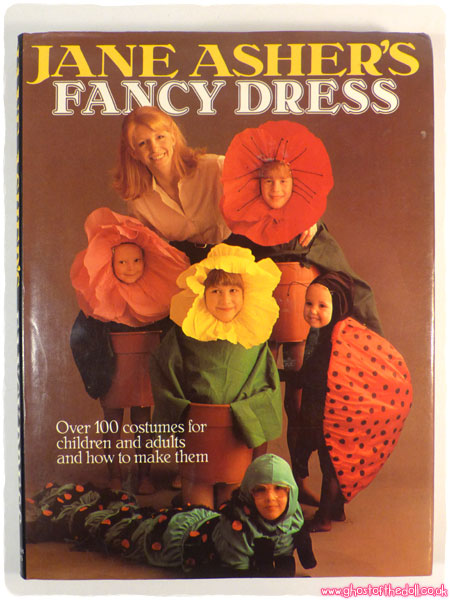 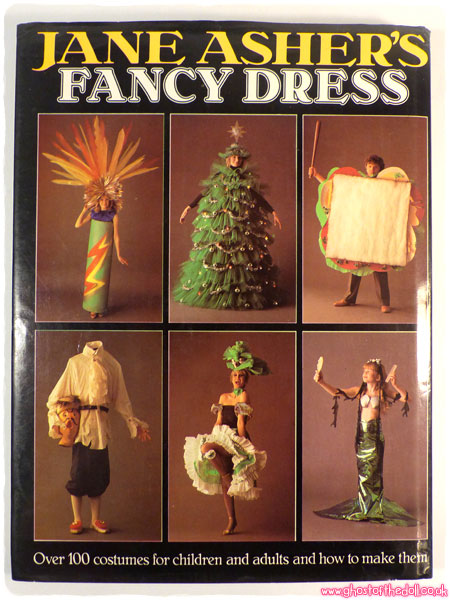 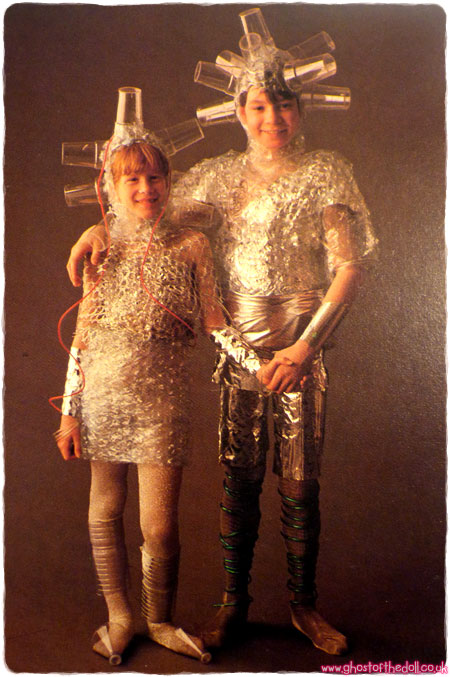 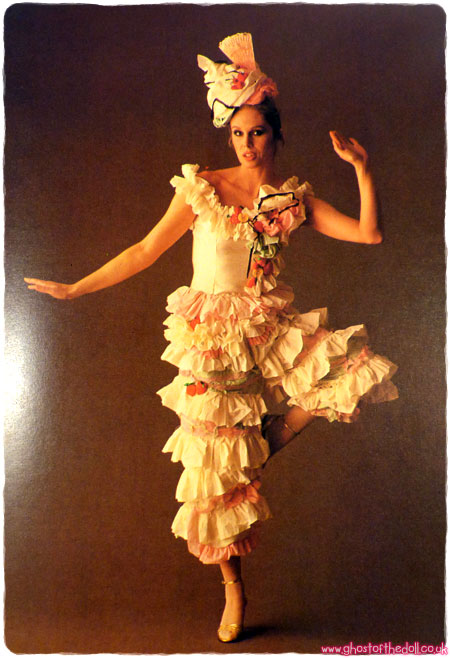 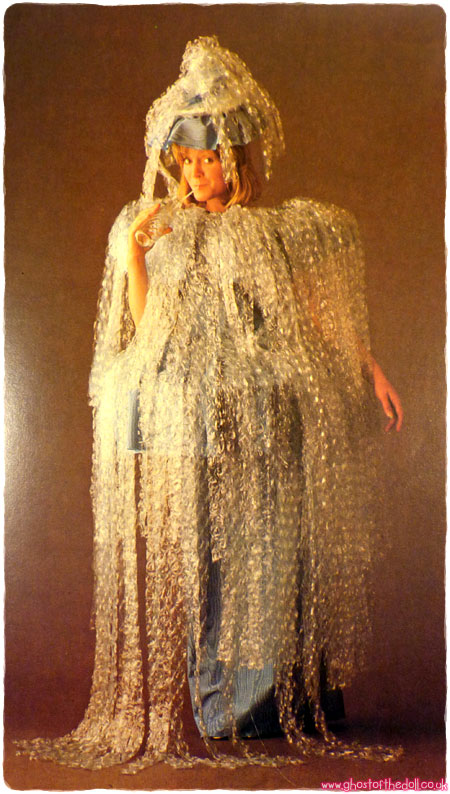 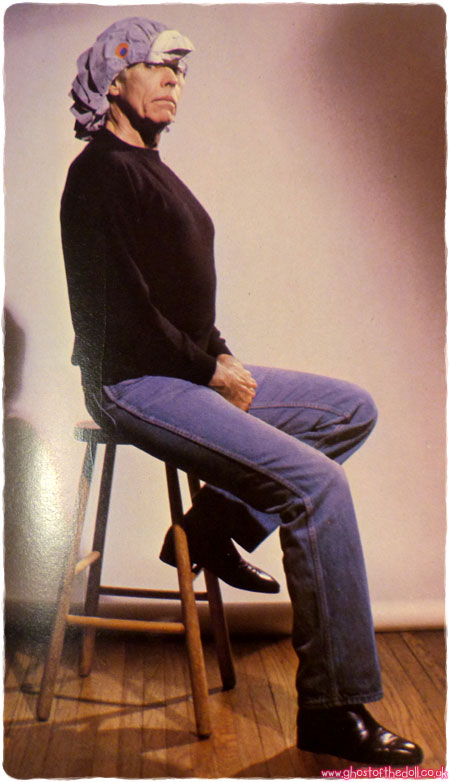 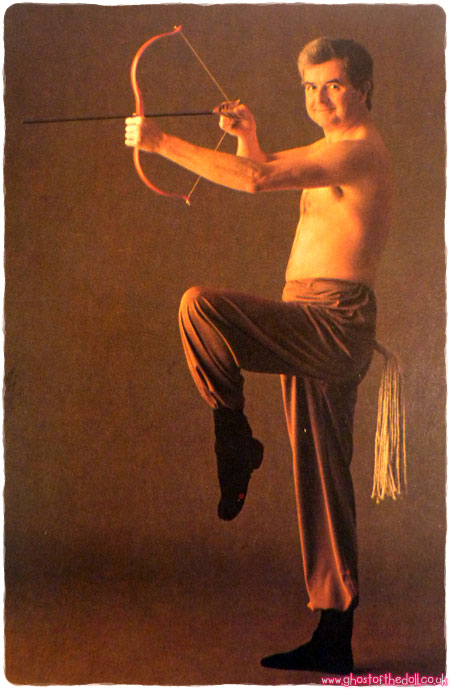 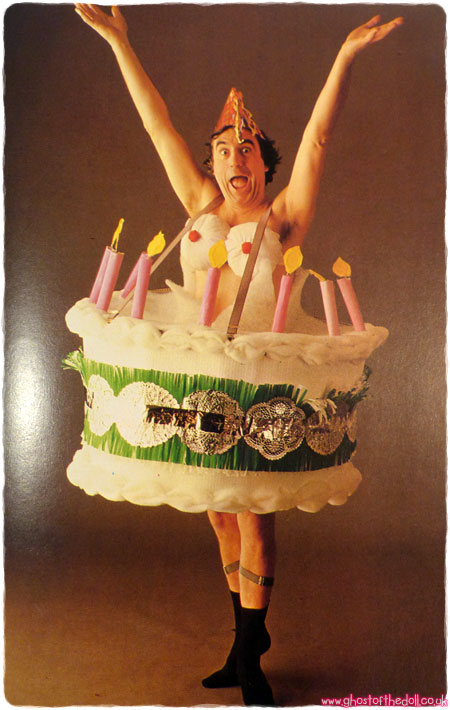 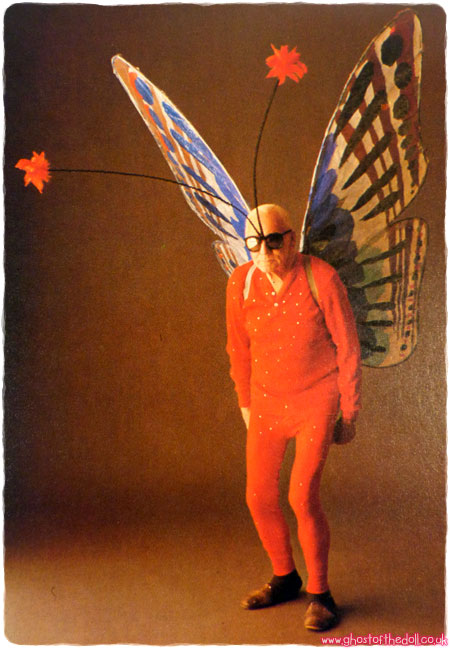 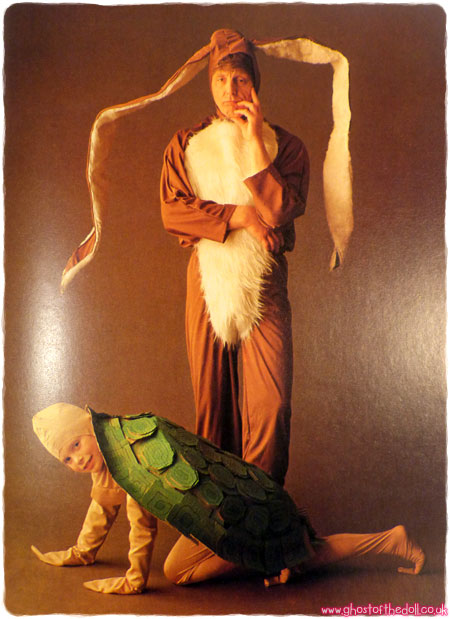 Can you believe these magazines were about to be recycled in the charity shop I volunteer in? NO! I hear you cry. So I rescued the ones I wanted (mostly Pins & Needles from the 1980s, plus a few other delights). 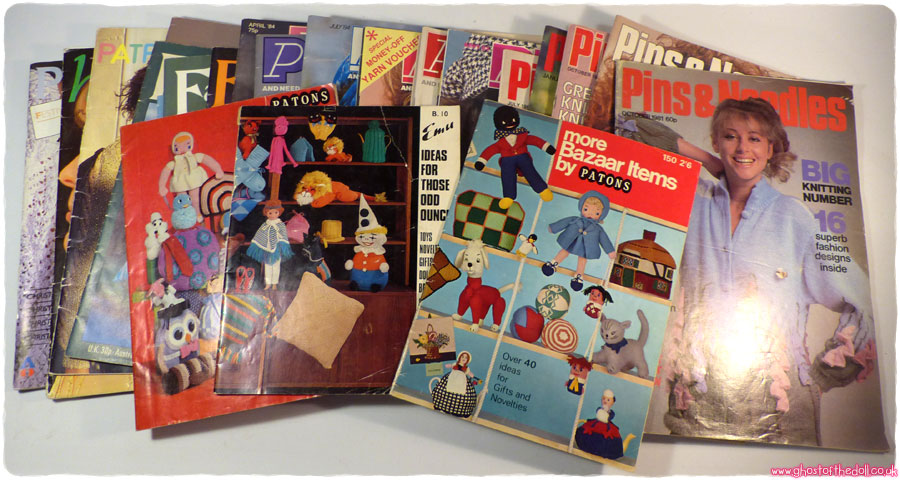 A couple of weeks later I found these games. Baboon Ball and Top Trumps “Beano” are for reselling, the others are keepers: Top Trumps “Harry Potter”, a boardgame called Hex, Garbage Gang collectors cards (may sell), “Emu On Holiday“, a Famous Five book (only because of the cover!), and Ladybird book all about “Road Sense“. 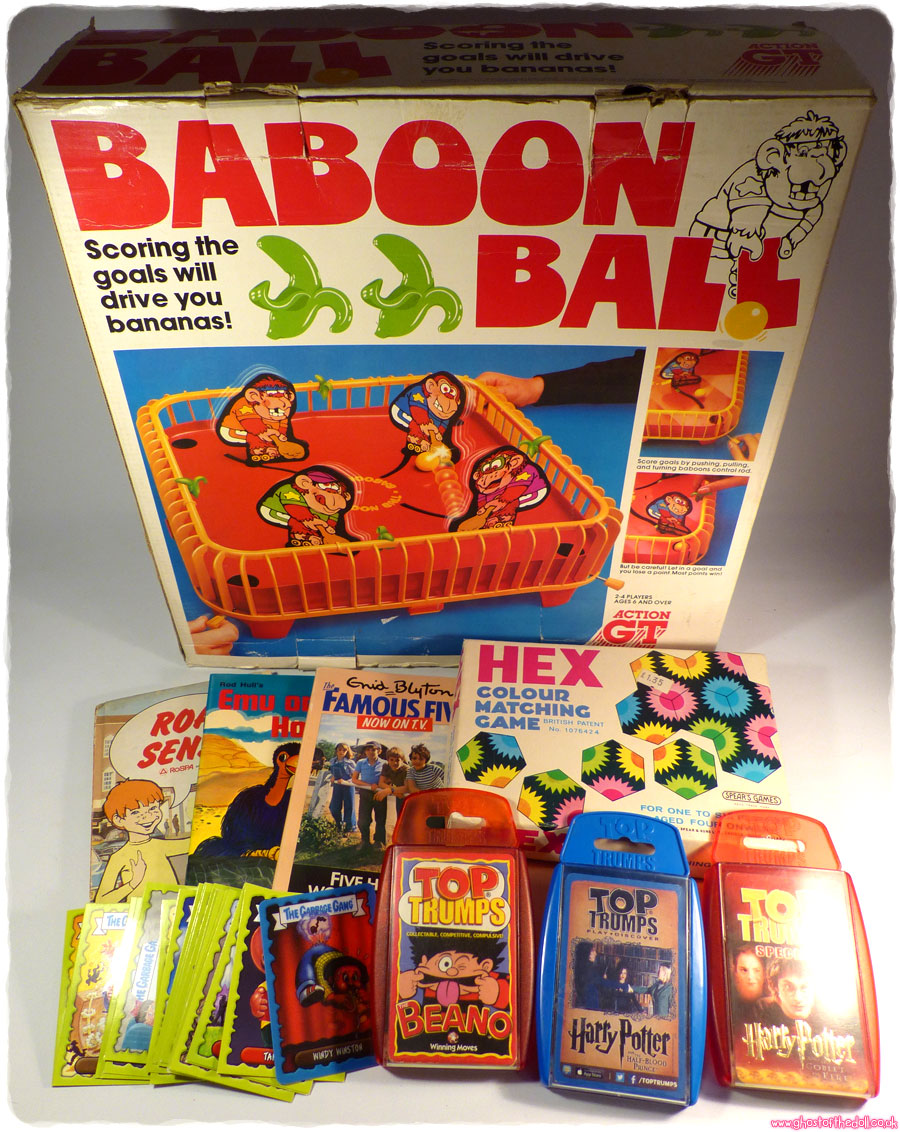