This three-fold leaflet has been shared a lot on the internet and I haven’t been able to work out who the original scans belong to (which have punch holes on the sides of each image). I’ve merged the three main images back together and blended out all the holes. 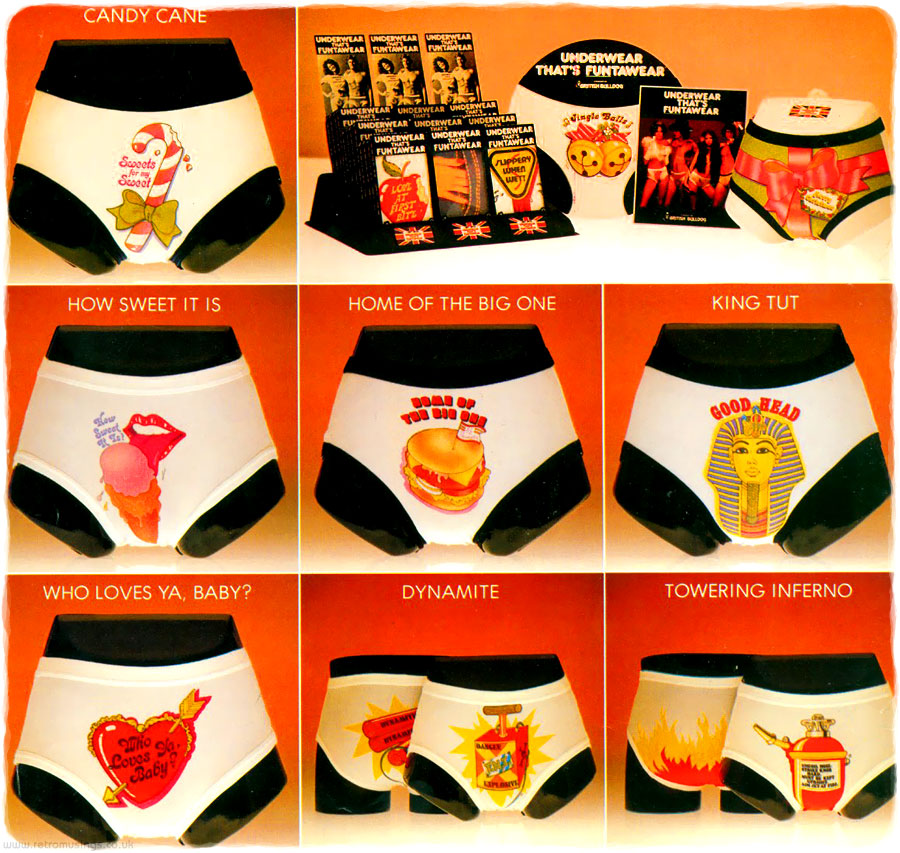 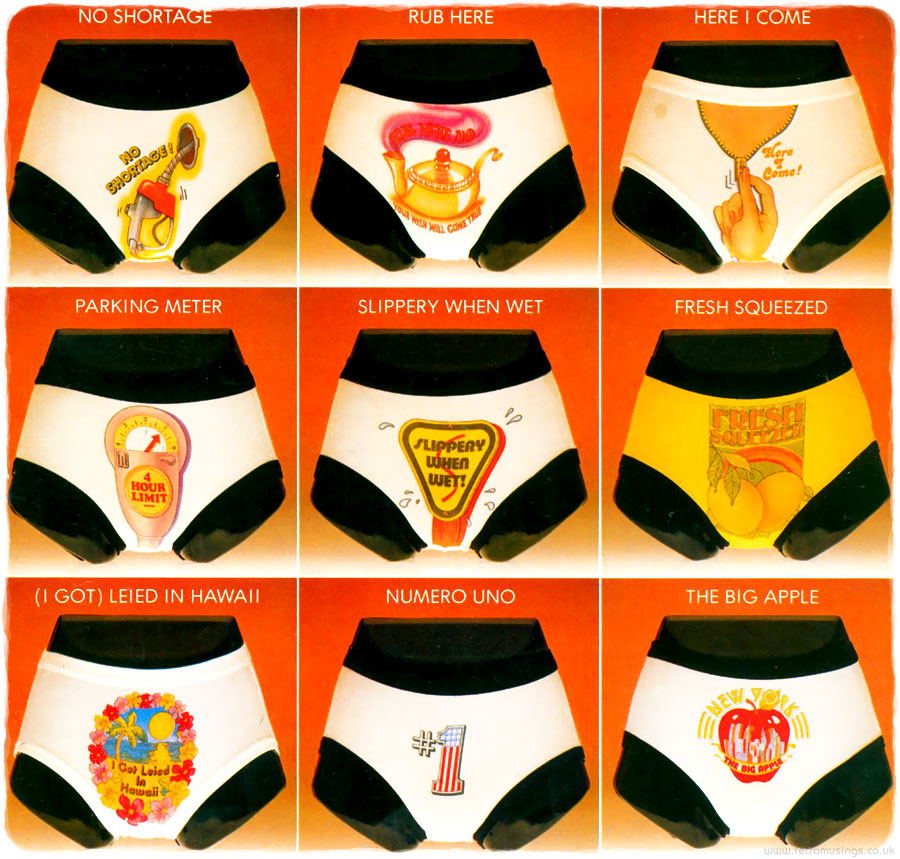 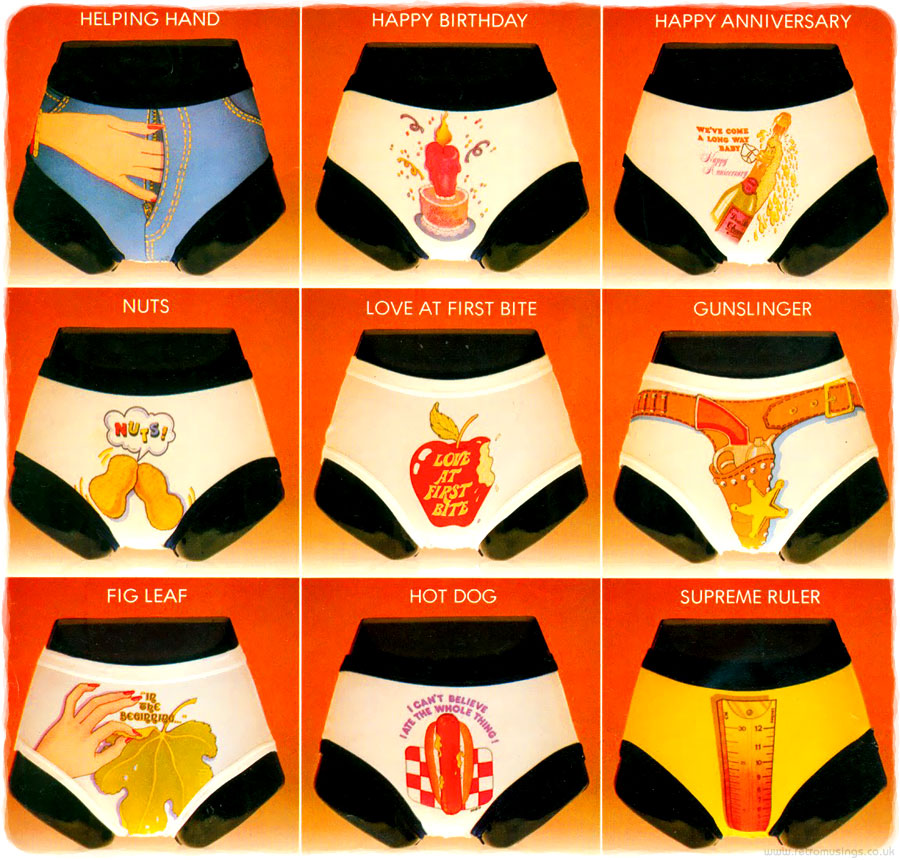 This ad has a selection of the same designs as above. 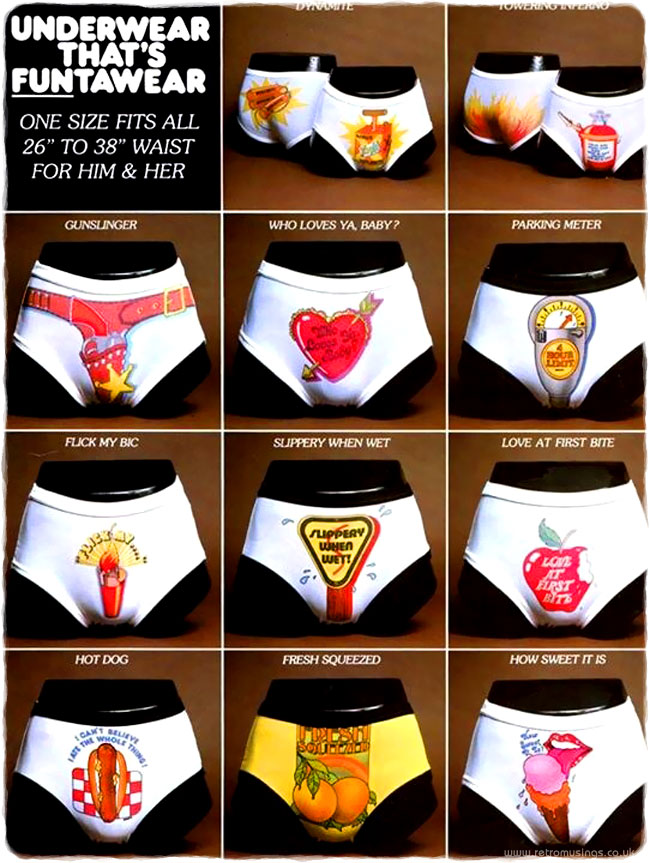 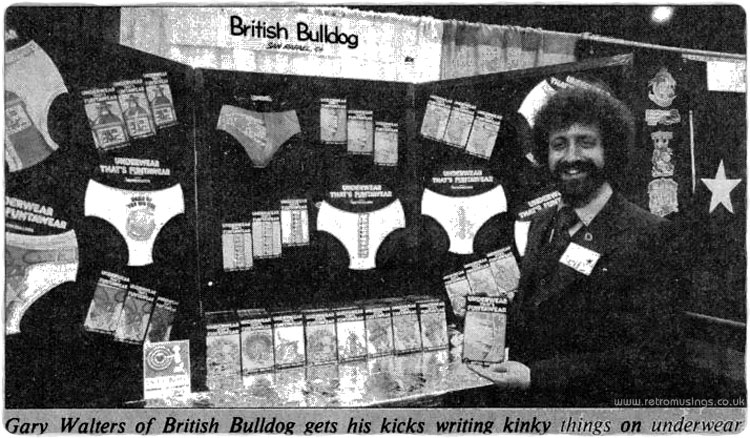