“Your fist becomes a real face.”

I came across this little game yesterday. Produced by Remco in 1966, the box included very little: four plastic nose-eye combos, a bit of fur, an old rag, and a pen – “for hours of play and fun”.

Well, it’s better than a punch in the face, I guess. 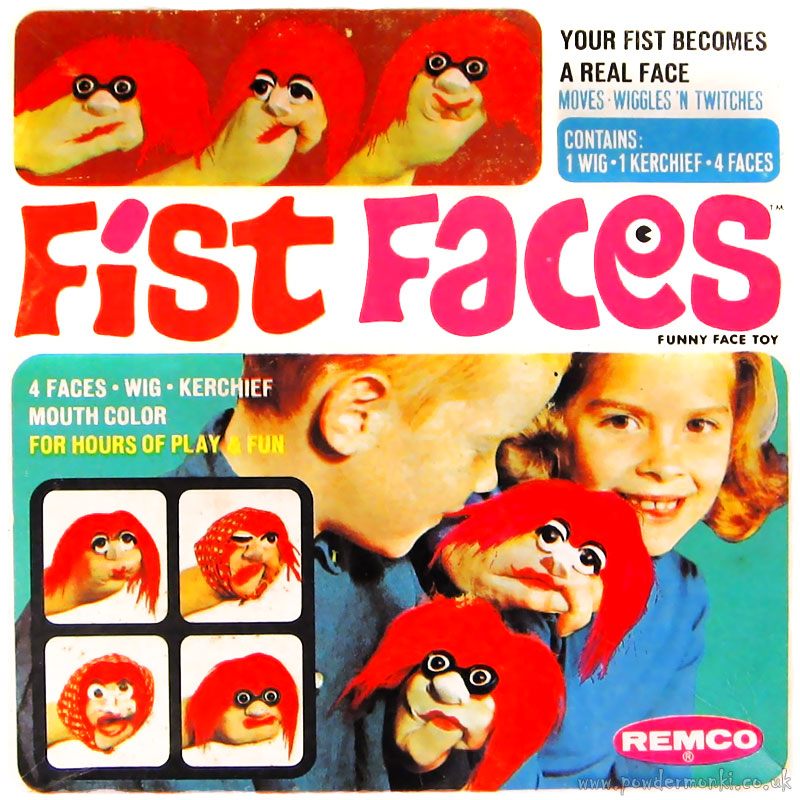 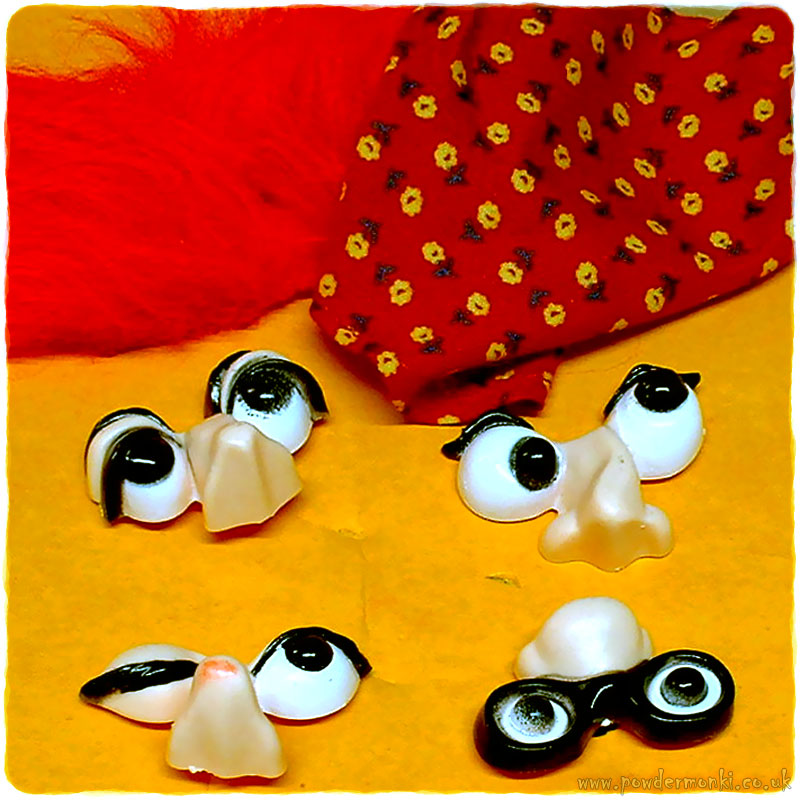 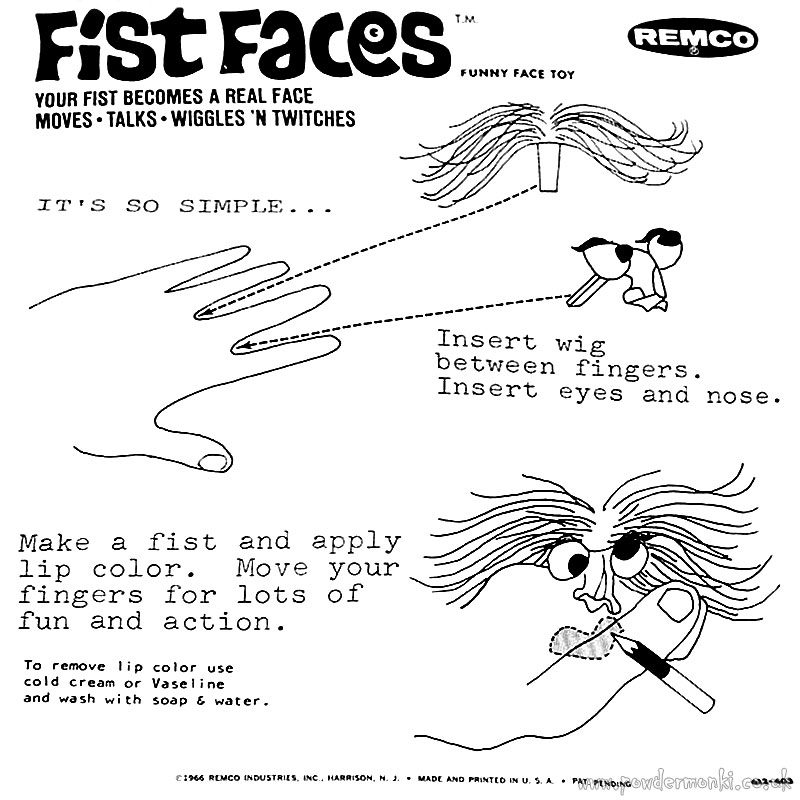 In 1967, Remco produced Doctor Dolittle Animal Fist Faces to go alongside the release of the film. Three of the four faces look larger than a child’s fist, which kind of makes the point of the game redundant.

That bird scares me a little …

Images thanks to caseysattic and Sam’s Toy Box.

No other ads etc found by this brand yet...
Category: Toys & Games
Brand: Remco Decade: 1960's Tags: Boardgames, Kids, Packaging
Check out my TOY & BADGE SALES on eBay!
Share this...