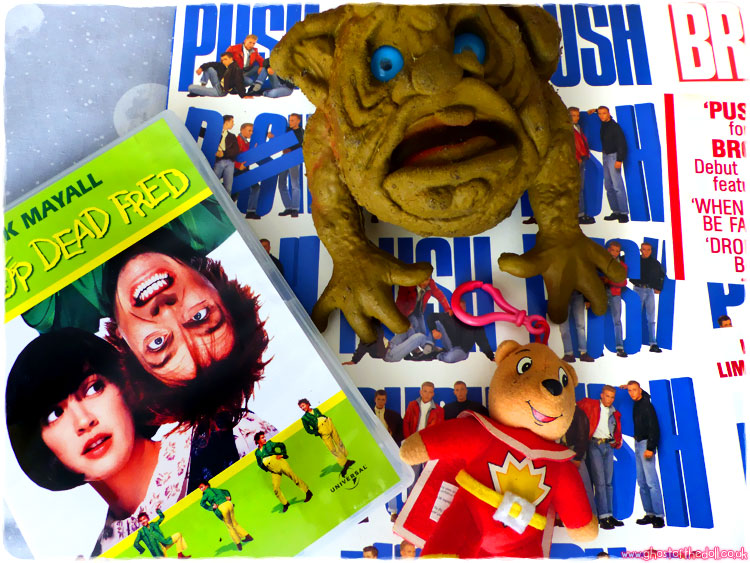 I almost missed the small Boglin in the 10p box as he was all squished under various farmyard animals. This one is called Squit (or Squidge in the US) and is in need of a wash as he is covered in fluff. The SuperTed keyring is from 2007.

Find out more about Boglins here. 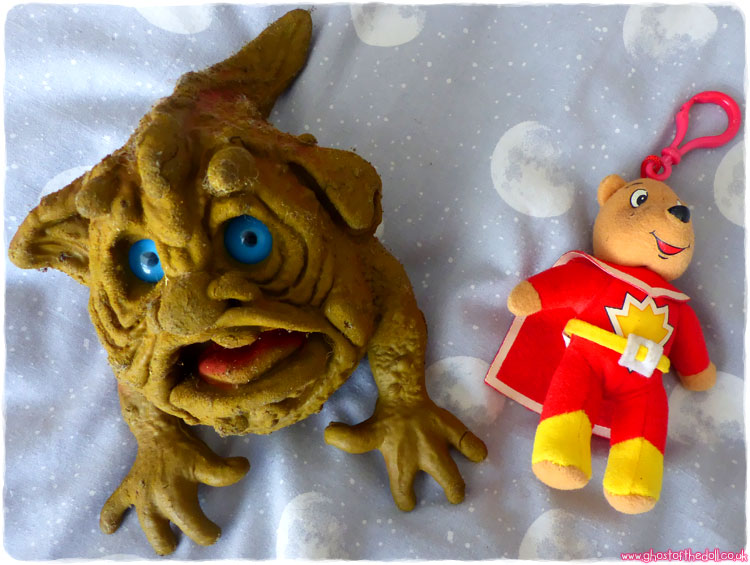 It’s been many years since I watched Drop Dead Fred. I recorded it off the telly and watched it more times than I care to mention, until the tape got chewed up (when was it last shown on TV?). It was released in 1991 and starred Rik Mayall and Phoebe Cates. 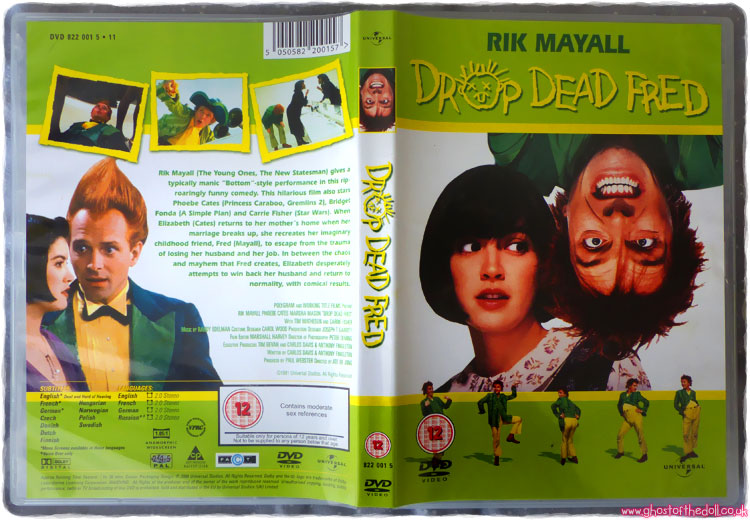 Bros, because it’s Bros. I have this on cassette tape, but no player so much like the movie above it isn’t something I have listened to for a few years. Sadly there was no limited edition poster inside 😥 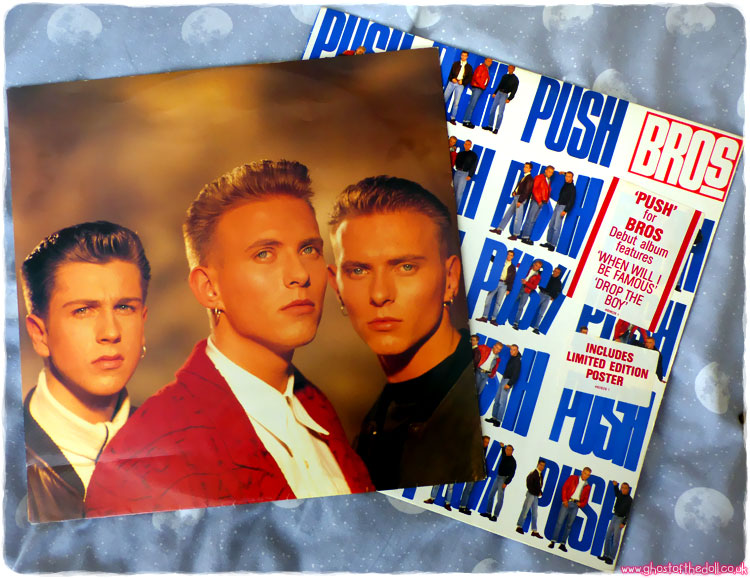 Here’s the rest of my Bros collection (not particularly impressive, I know). For some reason I never bought “Drop The Boy” on 7″ (Atom 3), so will be keeping an eye out for that one from now on! 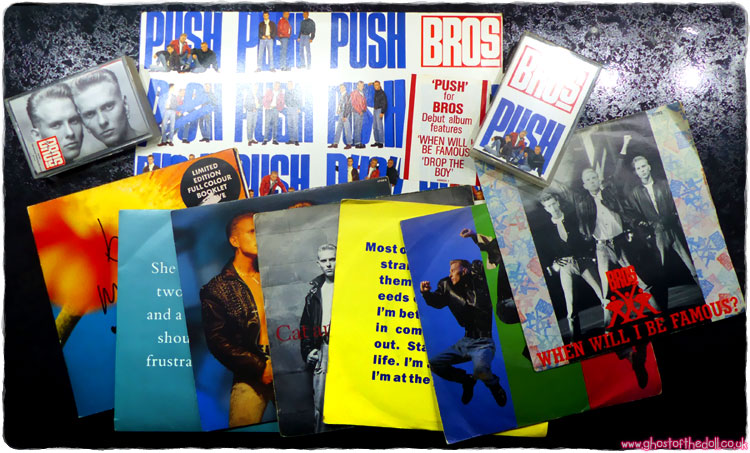