I had a small jackpot today from my charity shop rummaging. I found a lovely condition plush Keyper! I also bought the purple Flufflings I had my eye on a couple of weeks back, a sweet little rag story book and two paperback novels (About A Boy by Nick Horby and Dodger by Terry Pratchett). 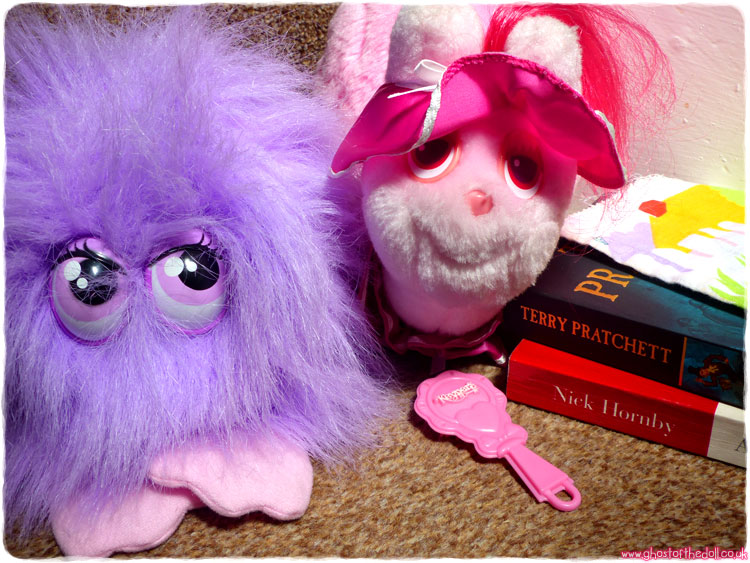 I spotted the pastel pink fur in the 10p toy box as soon as I entered the Salvation Army charity shop but was very surprised to find it was “Fancy” from the mid-eighties to early nineties Keypers series. She even had her brush stuffed in her shell pocket. I managed to keep my over-excitement to a minimum as I paid the old lady at the till!

This was one of the Keypers I owned back in the day so is great to have her back again.

Find out about Keypers here: www.ghostofthedoll.co.uk/keypers.php

As the Keyper was such a bargain I treated myself to the purple Flufflings spotted a couple of weeks ago for in the Little Havens charity shop. It works fine and is just as weird as the pink one! 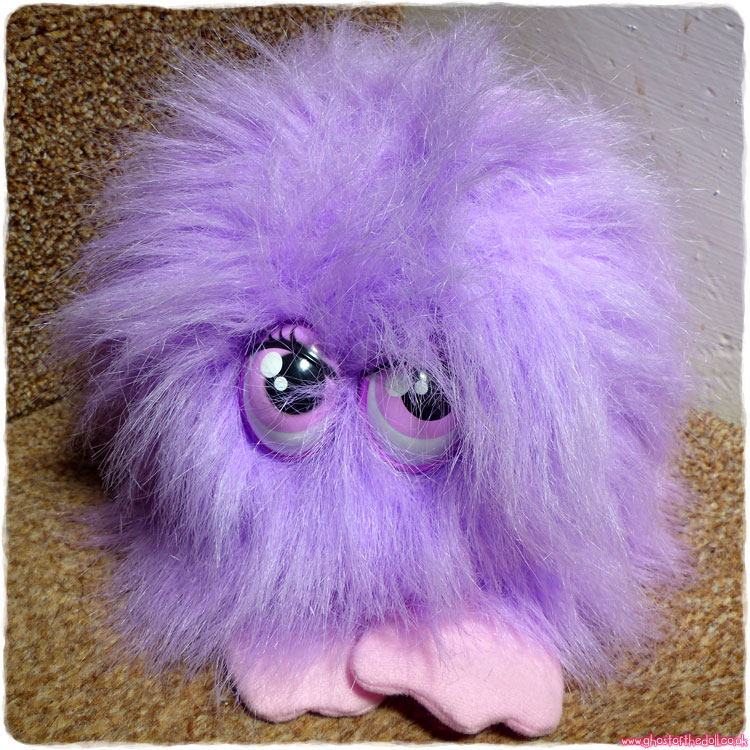 This little rag book is marked “Dean’s Rag Book Co.” and also “Dean’s Cloth Books“, with graphics by Valerie Zytynski. Although not dated, it is most likely from 1970’s/80’s. 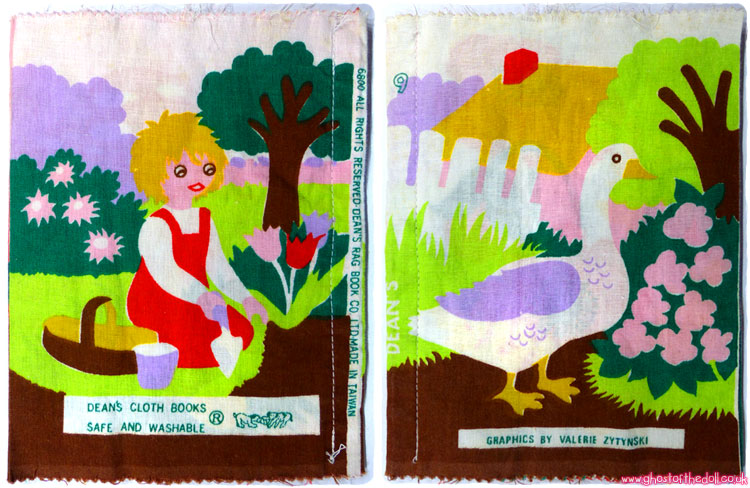 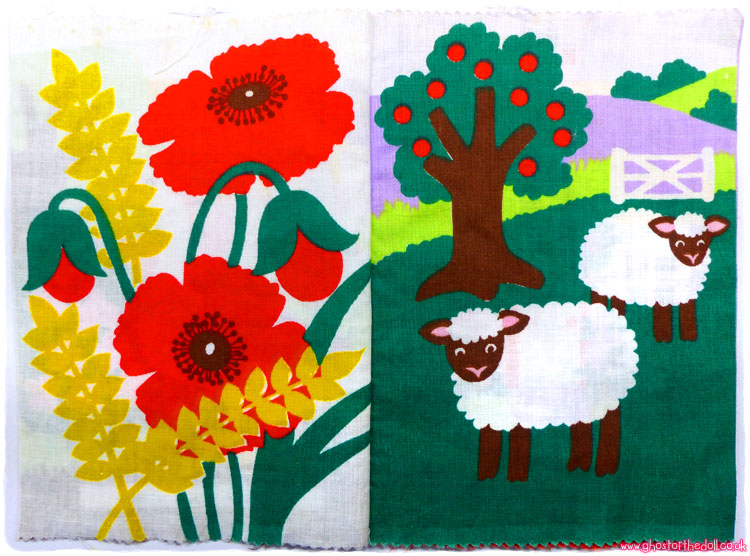 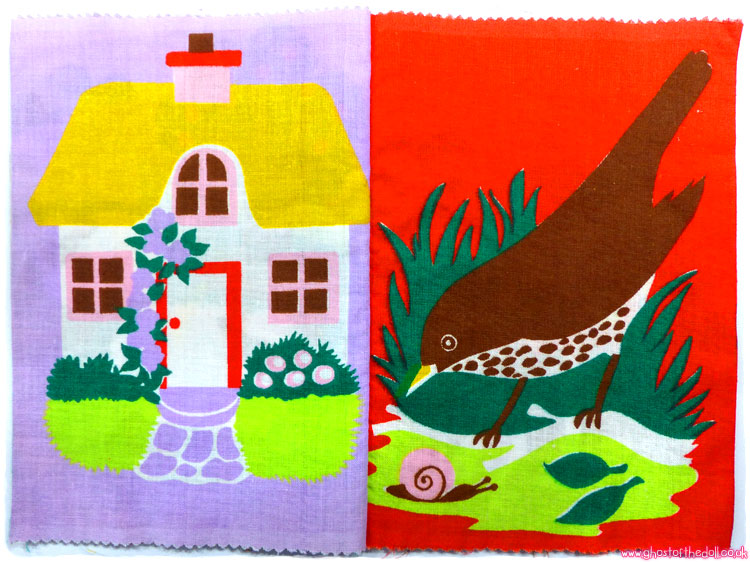 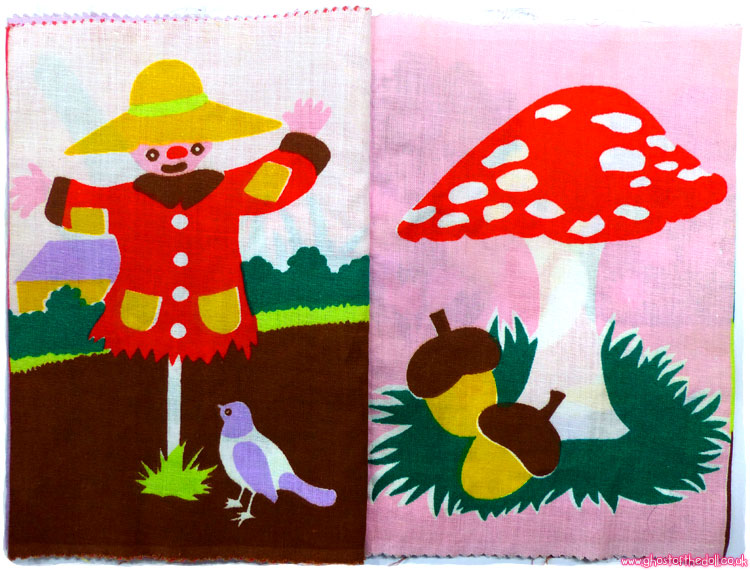 I really quite enjoy the Hugh Grant film “About A Boy“, so thought it about time I read the book it was based on by Nick Hornby.

Terry Pratchett‘s “Dodger” isn’t one I’ve come across before, and can’t resist a bit of Pratchett whenever I see one!