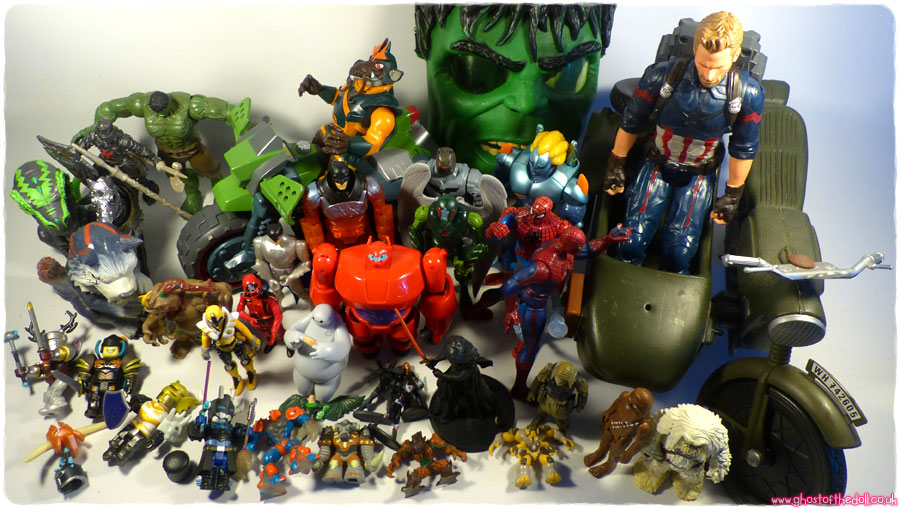 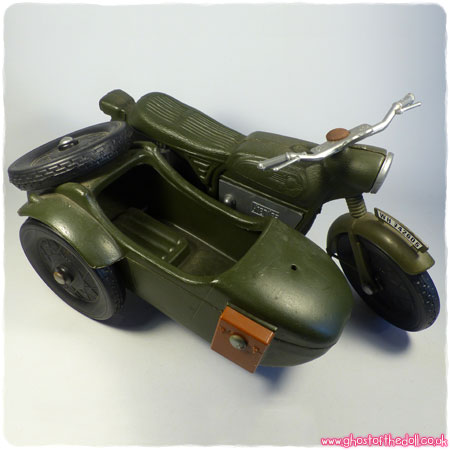 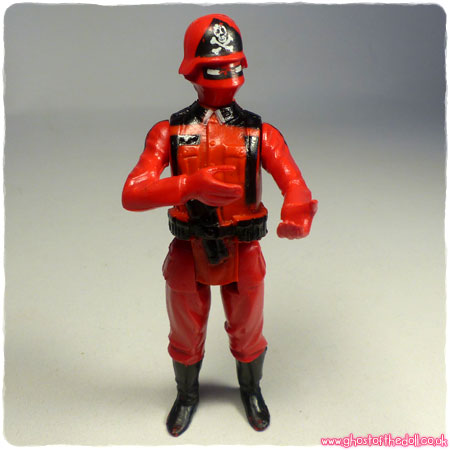 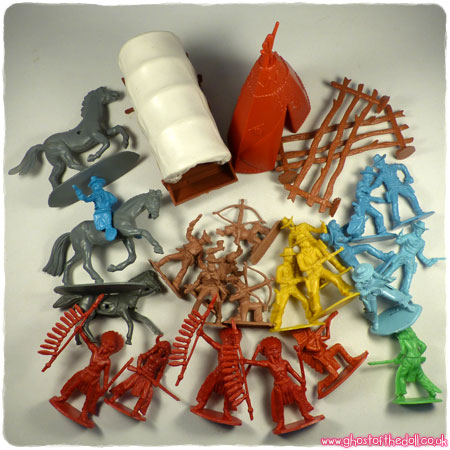 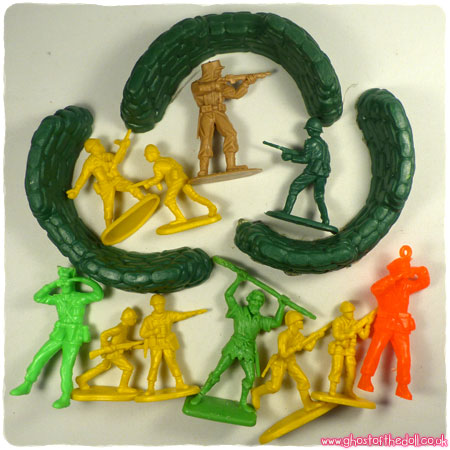 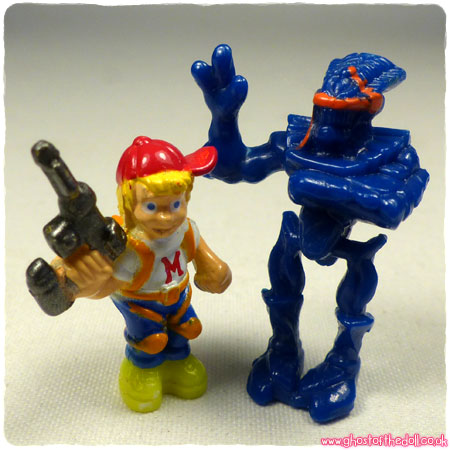 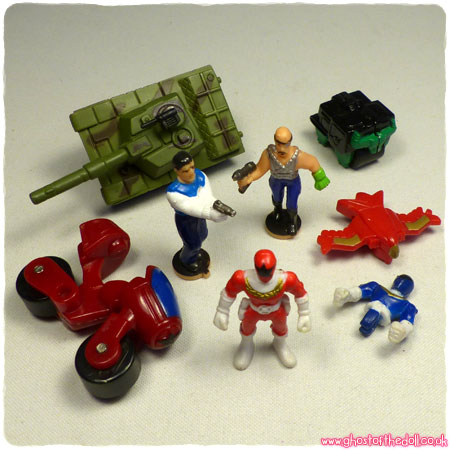 I have bundled together my two BATMAN finds with three smaller figures for resale, as well as creating two other figure bundles. 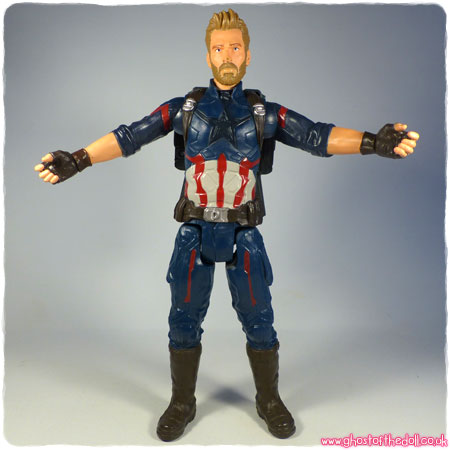 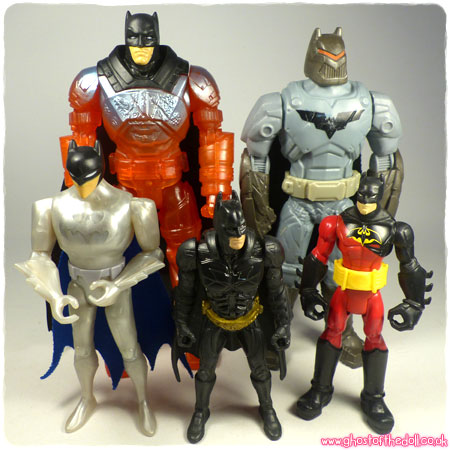 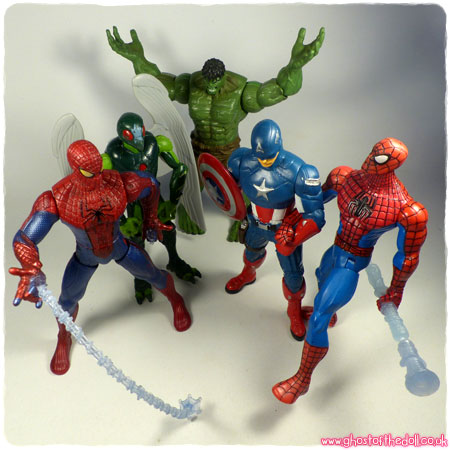 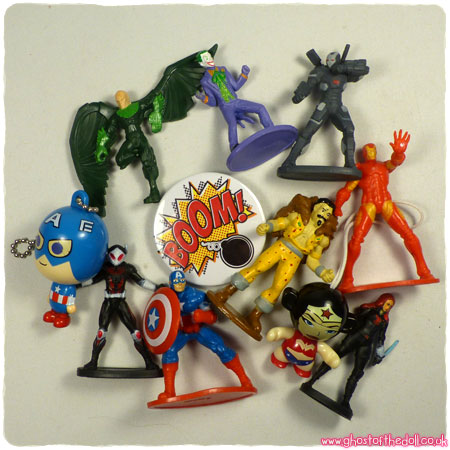 I have added the two BIG HERO 6 figures with the two already for sale, done the same with the four new GORMITI figures. 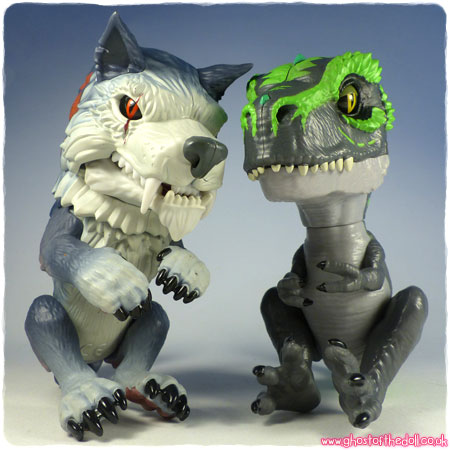 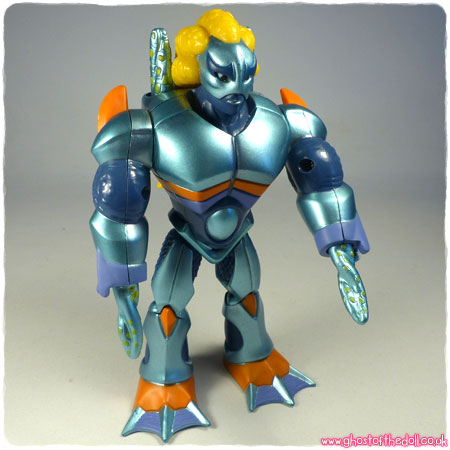 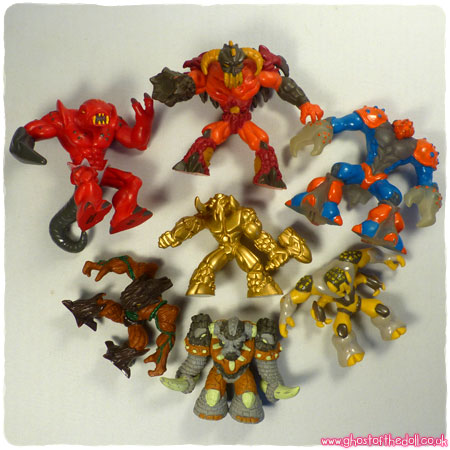 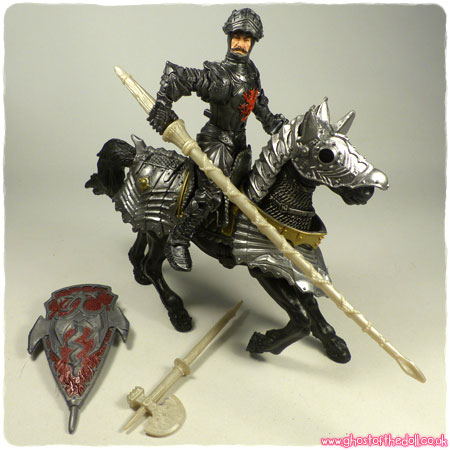 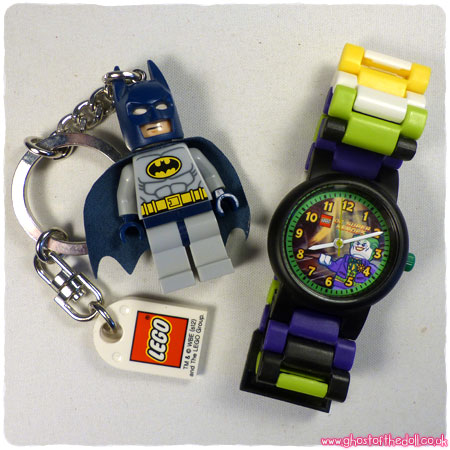 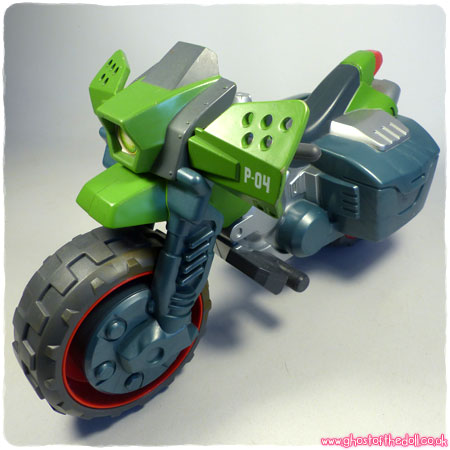 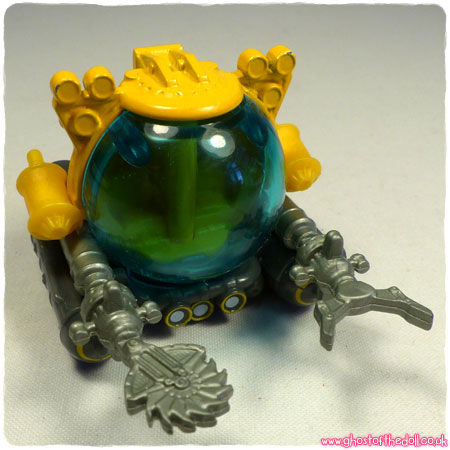 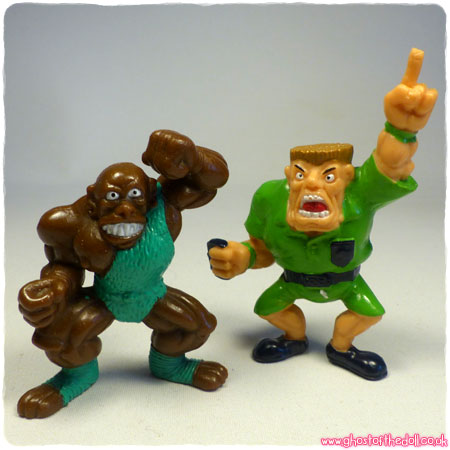 Monster Wresters In My Pocket 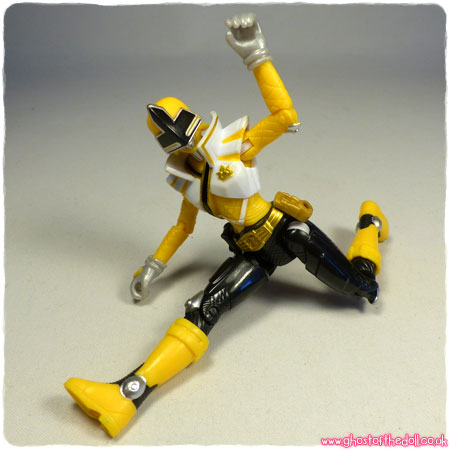 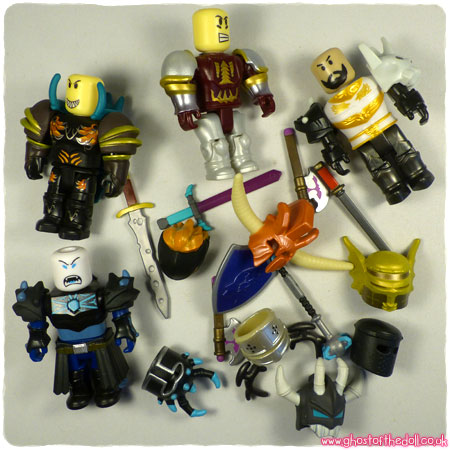 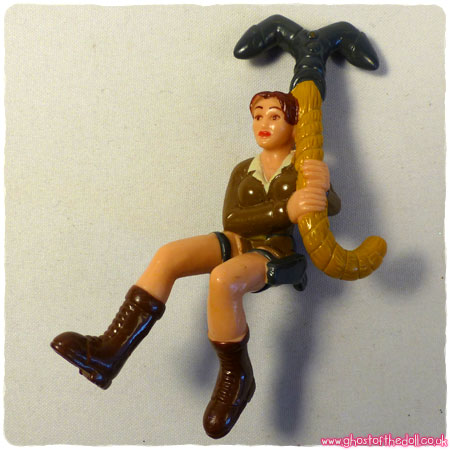 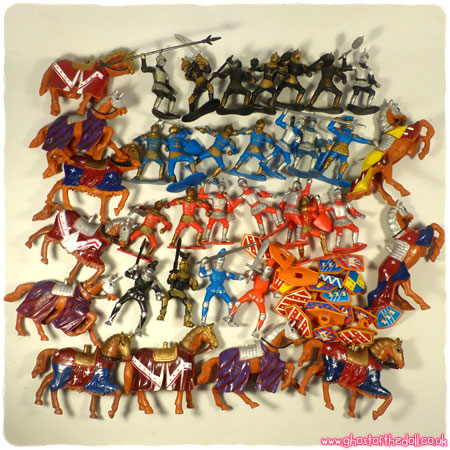