I found three items in charity shops in Rayleigh on Saturday, including a Care Bears pomander, a Once Upon A Zombie doll, and Educating Rita. 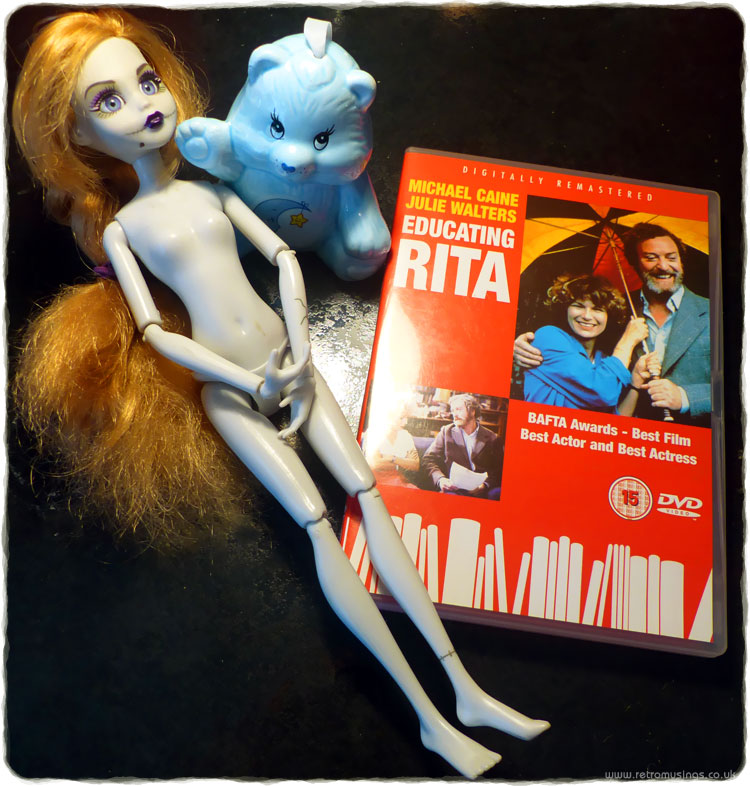 I found a Bedtime Bear Care Bear pomander from 1984. I used to have the Love-A-Lot one as a child, so it was lovely to find this one. 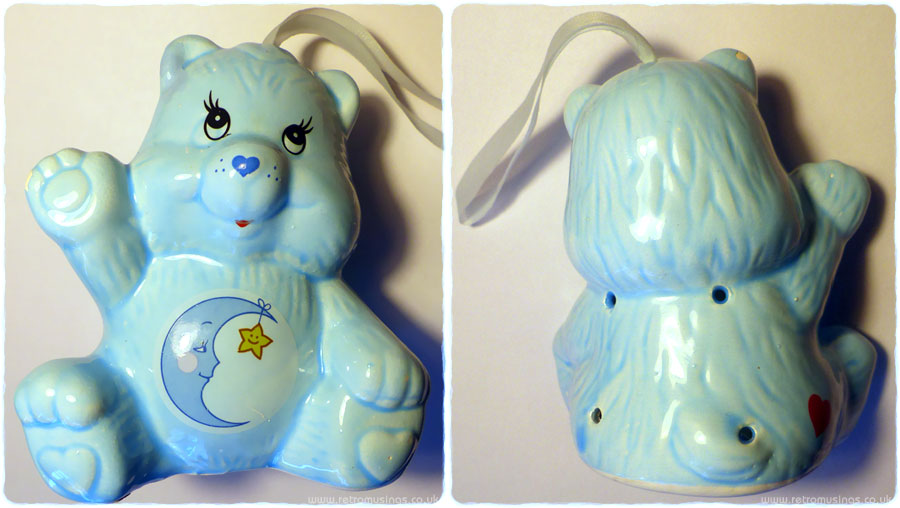 I found a naked zombie dolly! I didn’t know what line she was from at the time, but thought she was too nicely made to pass up.

I now know she is Rapunzel from Once Upon A Zombie, which were produced by WowWee in 2012. There were six fairytale characters given the zombie treatment.

Now I know what her dress looks like, I may make her a replacement one.

Once Upon A Zombie “Rapunzle”

I’ve been looking for Educating Rita for a couple of weeks now and had a feeling I would find it yesterday, which I did (and watched last night!). 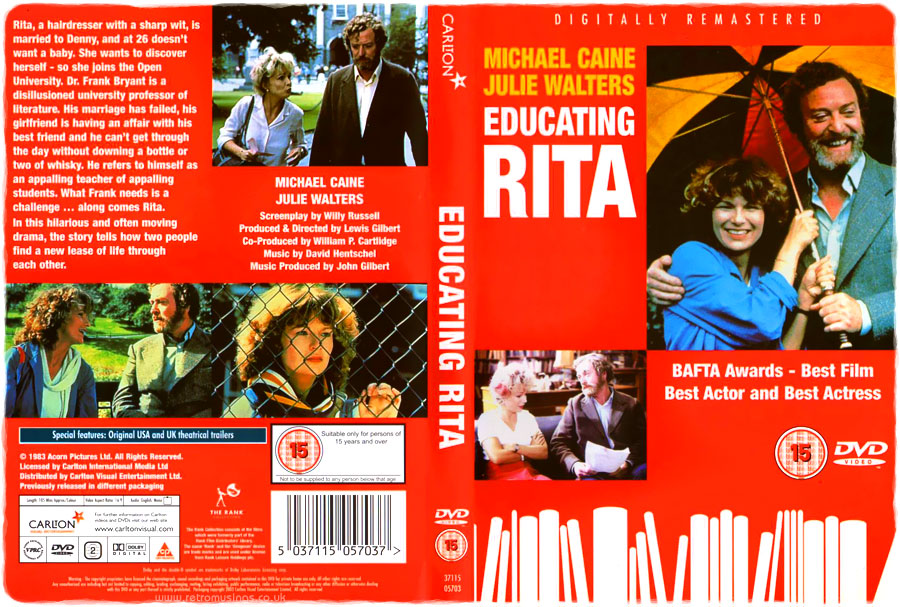