On going through a few boxes and bags stored in the attic this weekend, I discovered a selections of items from the early 1970’s worth a second look.

Amongst all the old paperwork, there were piles of cut-outs and clippings from various magazines, including sewing patterns and recipes, there was a large amount of greeting cards (used and unused) and a few old paper bags.

Pop over to Retro Musings to see some of these items in more detail. 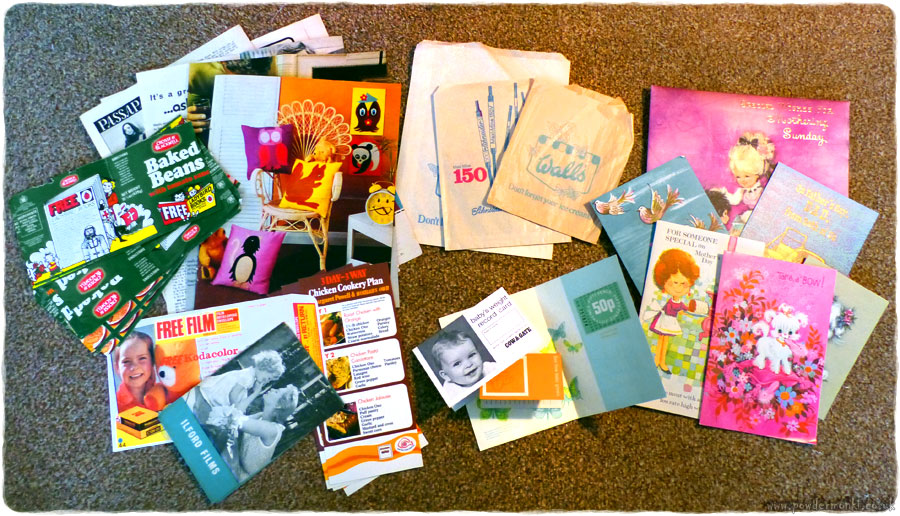 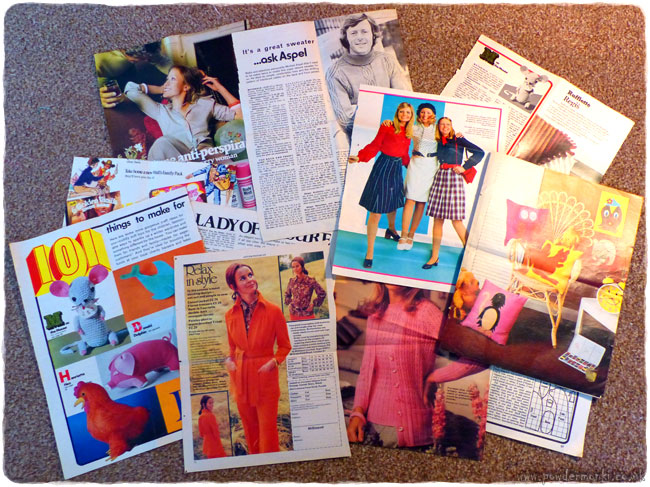 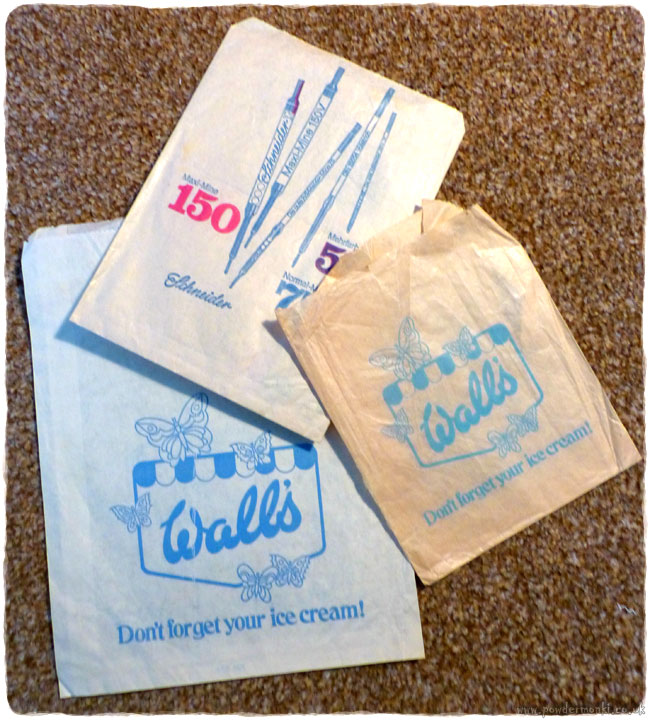 The closest translation I can find is “The mine in the white vest”, which doesn’t make much sense.

This ad from 1969 doesn’t shed any more light on it either!

There was a pile of Crosse & Blackwell “Baked Beans” tin labels. 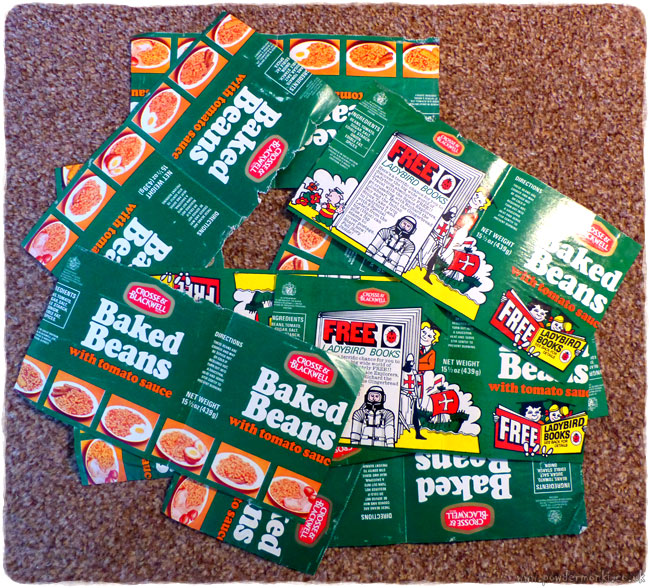 I’ve tried to find out the date of this Ladybird Books offer, but to no avail. half pence coins were introduced in 1971 and withdrawn in 1984, but as nearly everything I found was from around 1972-73 I would guess early to mid 1970’s. There was also a collection of normal labels, presumable collected around the same time for some unknown purpose!

Again, I can’t pin-point the exact date of these Woman’s Own recipe cards, but they look very seventies! Some of the recipes don’t look too bad. 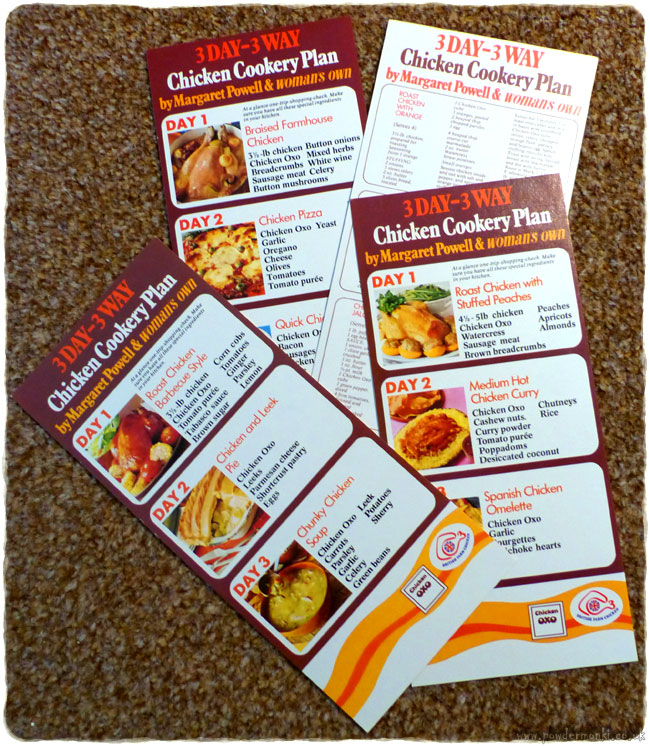 These were my favourite greeting card finds, all very kitsch. The large card is padded satin. 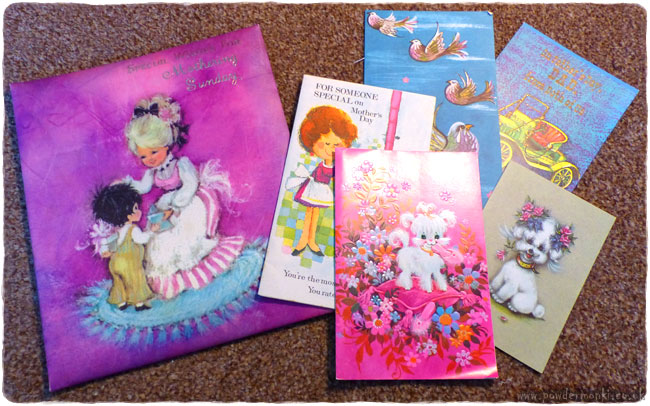 There was also a Boots voucher card for 50p. I wonder it it’s still valid? 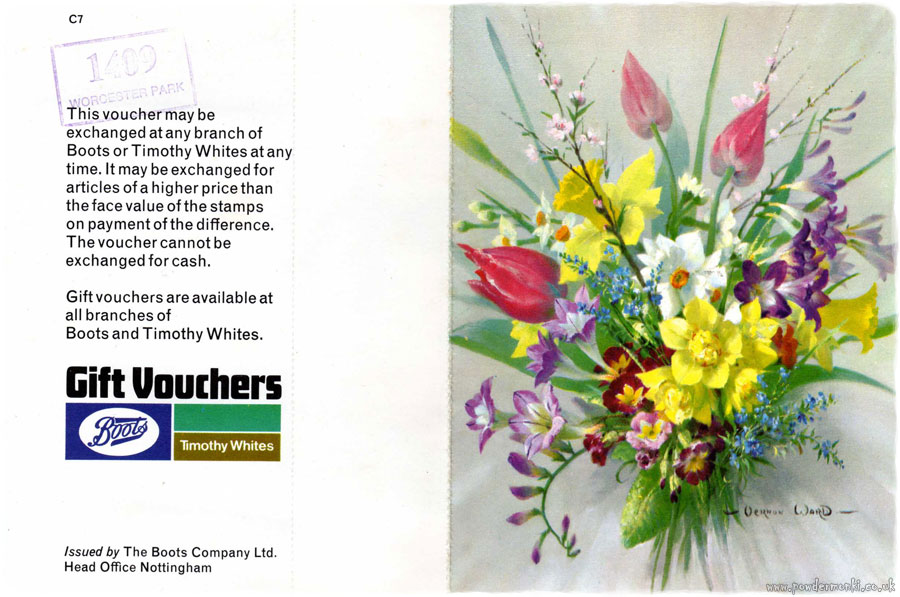 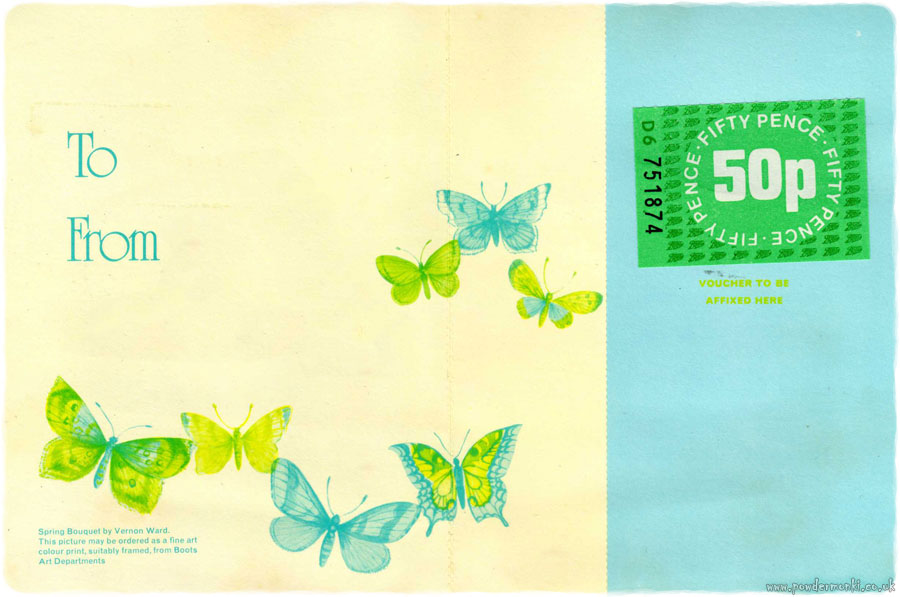 Two small china animals. I love these, and they now live on the piano. 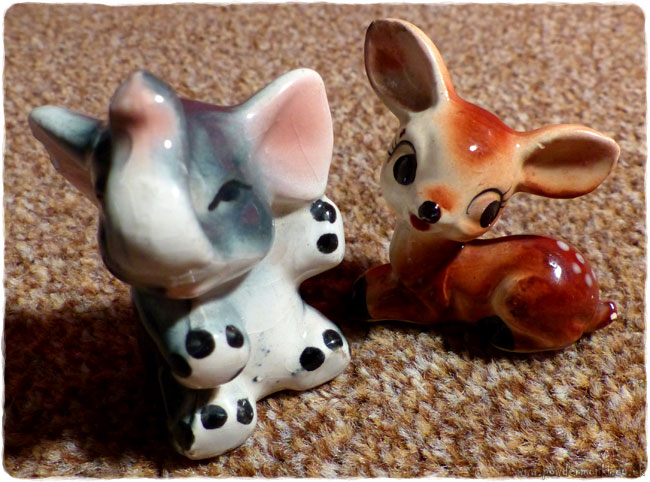 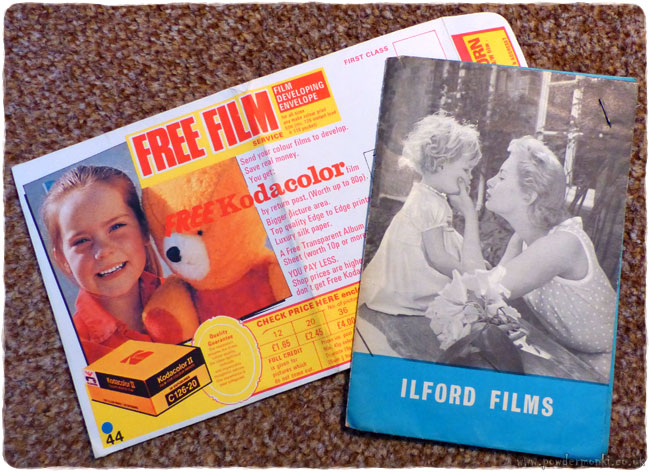