We popped over to Rayleigh last Saturday for a snoop around the charity shops (and a few pints in The Half Moon), and found a selection of books and TV series DVD’s, including series one of Frasier, BBC’s Bleak House, and the first three Maze Runner books.

Bleak House (2005) had an all-star cast, including Gillian Anderson, Denis Lawson, Charles Dance and Johnny Vegas (Johnny Vegas!). I really enjoyed it, and much more than some other Charles Dickens adaptations.

I know Frasier is on CH4 all the time, but at some point it won’t be and I love it (so was Friends and I haven’t seen that in years now). Friends is series I find in dribs and drabs in most charity shops but haven’t bought any as they all seem to be from different style sets and I’d never complete the series buying them like that.

I bought series three of Frasier a few months back but forgot to include it in my post with the other things I bought, so snuck it in here instead! I’ve also just ordered series three off eBay. 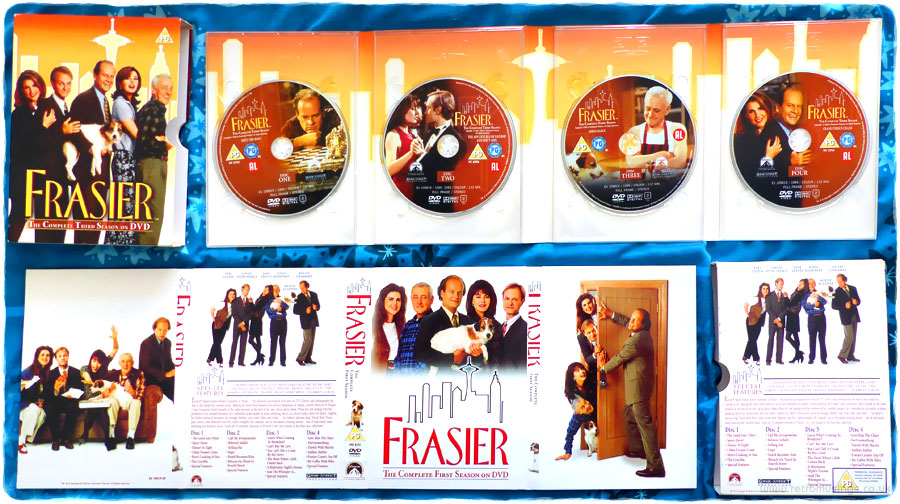 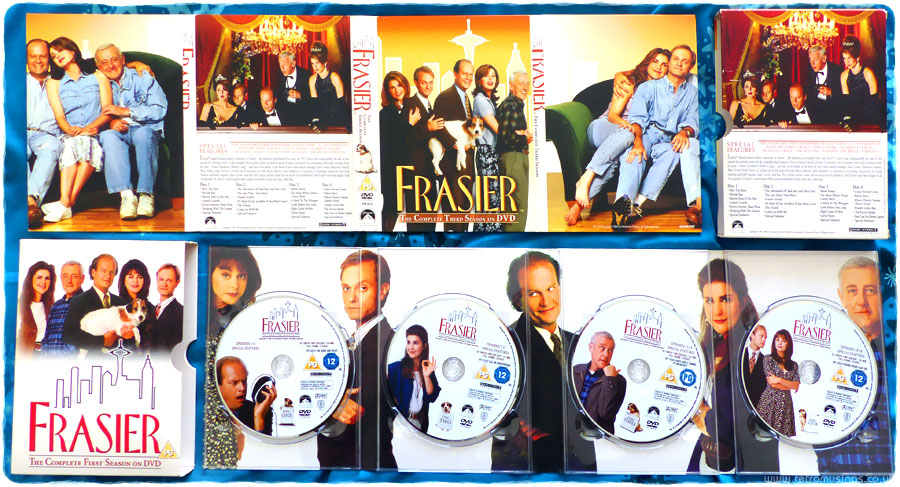