I couldn’t do a trip back to the homeland (Bath) without perusing the charity shops along Mooreland Road last Monday. I came back with two modern reprints of Fighting Fantasy books, a Teenage Mutant Hero Turtles book, and two “Well-Loved Tales” Ladybird books. I also bought Leon, Amelie, and Twilight. 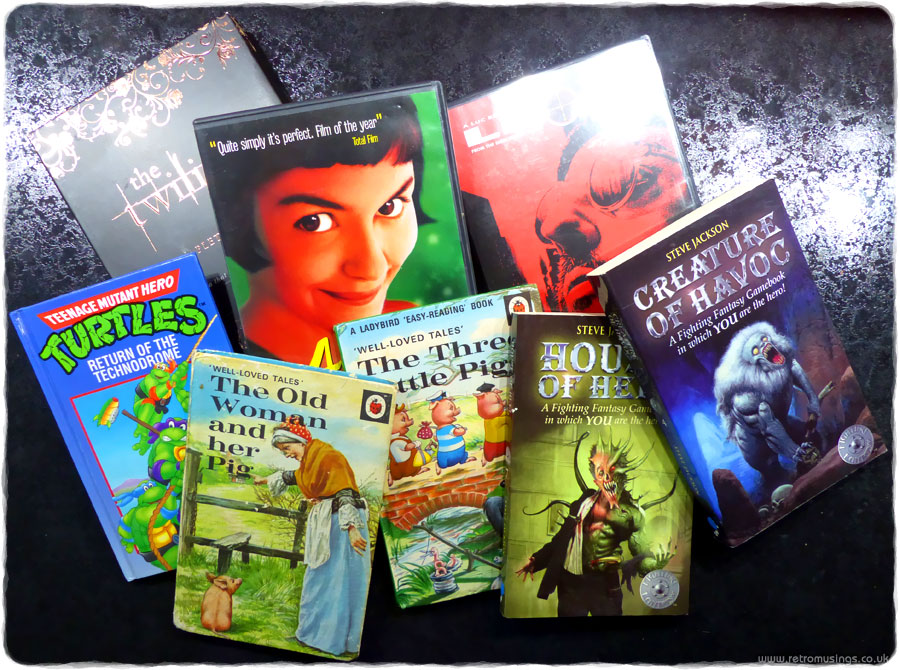 Ladybird: Easy-Reading ~ “The Three Little Pigs” & “The Old Woman and her Pig”

Check out my starter guide to dating your Ladybird books here: 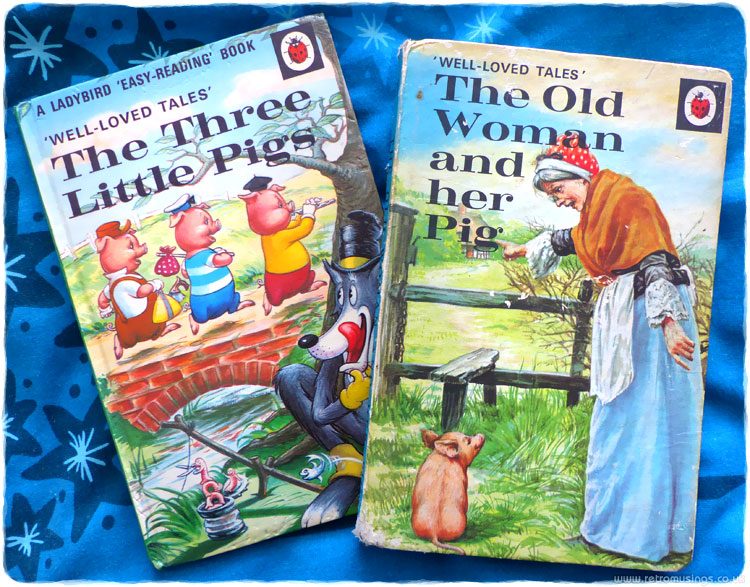 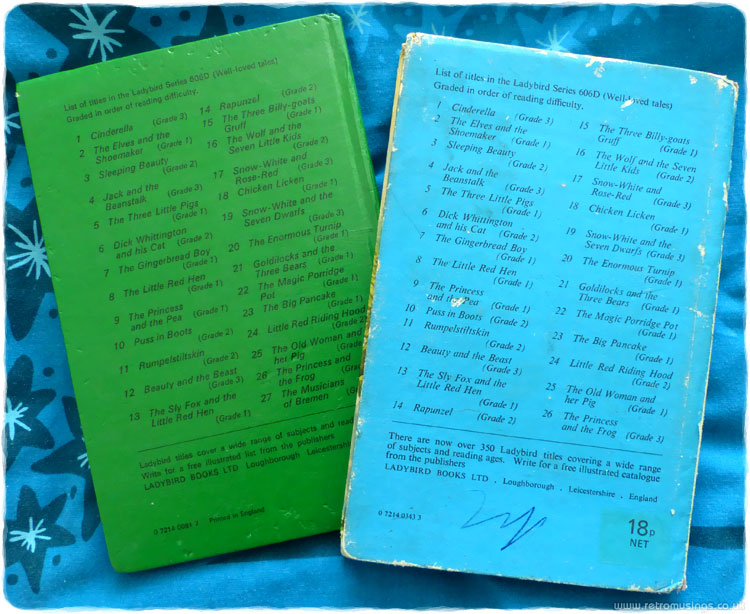 I think this book was £2.00, so a bit more than I would usually spend but I was on holiday so thought why not?! 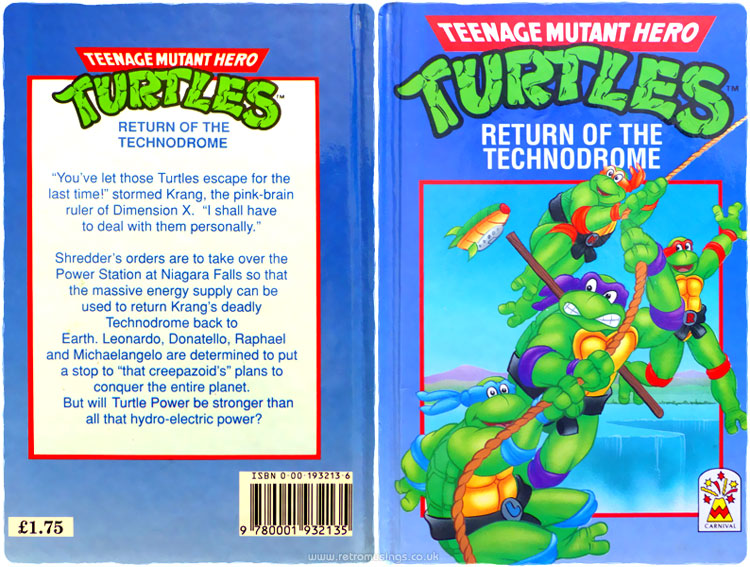 Based on episode 10 from season 2:

I haven’t found any FF books in charity shops for years, and although these are a modern reprint (2002) thought them worth snapping up at £1.75 each. I have both these and several other original eighties books up in the attic somewhere. The covers of these are different but the illustrations inside are the same.

I took House Of Hell on holiday a few years back and spent the entire week ending up with my head caved in by the old woman in the kitchen. Even when cheating. 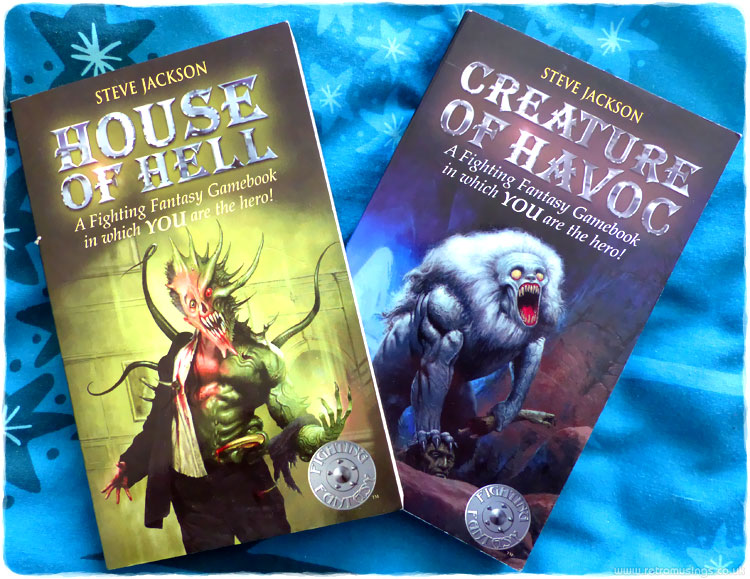 I could have bought both Leon and Amelie several times over as they were in most charity shops in Moreland Road, but nowhere to be found back in Essex. Twilight films can be found everywhere, but these came in a nice boxset and I quite like the first film so thought I’d buy the whole set for not much more . 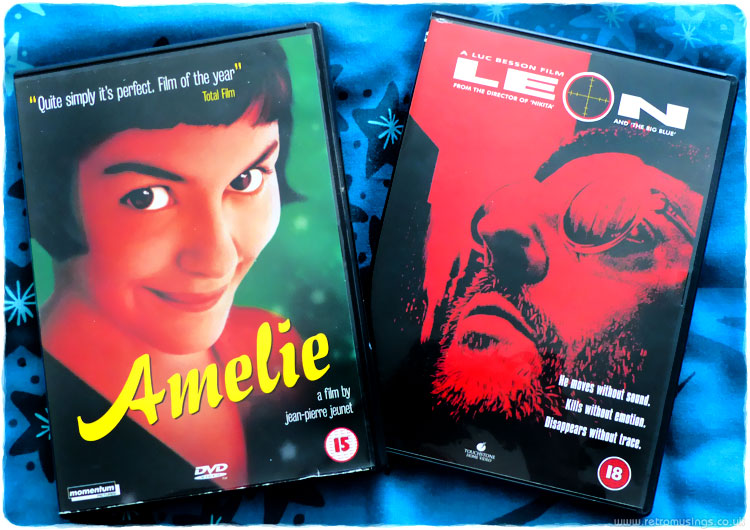