I found a few little bits and pieces on Monday in the charity shop, including four Ladybird Books, two PJ Masks figures and The Transformers Card Game. I also bought a little bag of beads from broken jewellery, a nice brooch shaped like a leaf, and a Solidex glass milk saver. 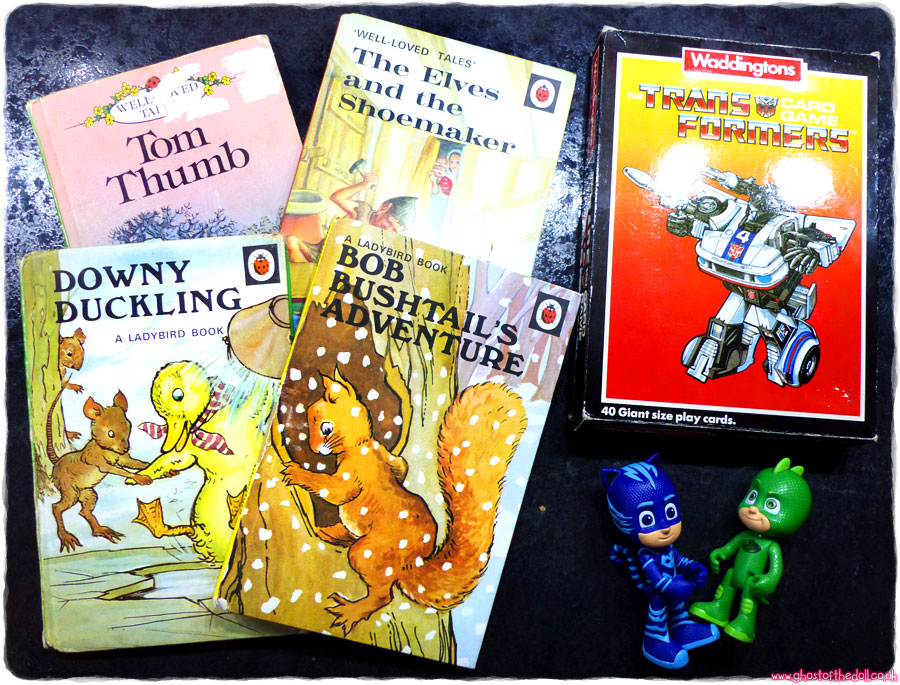 Yay, four more Ladybird books! Cross referencing the pricing and tally (if included) on my guide for dating ladybird books, gives the date of publication:

Tom Thumb was one of the first new stories to be added to Well-Loved Tails when Ladybird redesigned the covers in 1979. Some of the older stories continued to be printed with the older style cover designs (as can be seen here with The Elves and the Shoemaker), whilst others were updated with the new logo or completely new cover illustration.

Downly Duckling wasn’t one of the books I bought just over a year ago along with twelve others from series 401 but Bob Bushtail’s Adventures was. 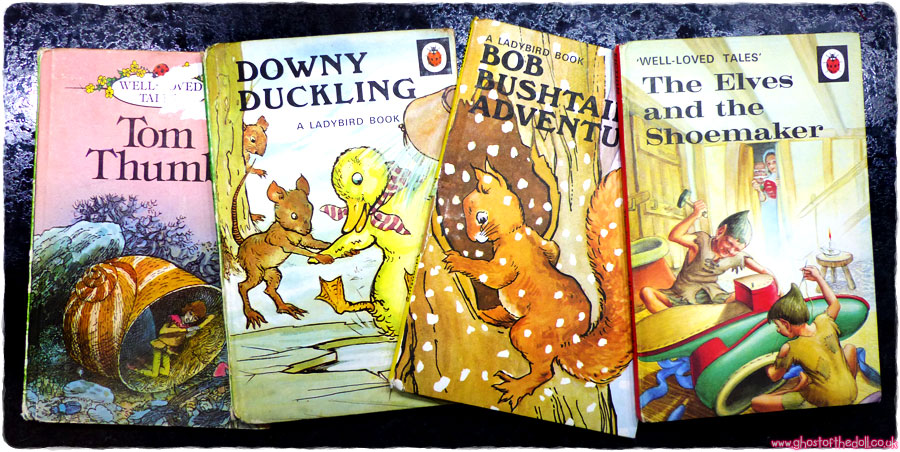 Too sweet to not buy! They were produced from around 2014 to current day. The blue figure is “Catboy” and the green figure is “Gekko“, who lights up. 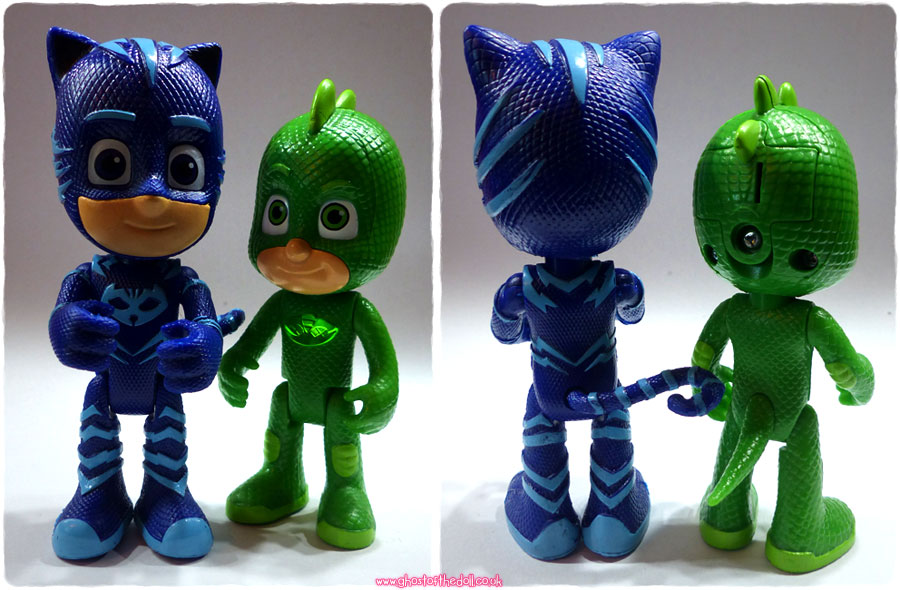 This pack of giant sized playing cards looks hardly used. They were made by Waddingtons in 1985. 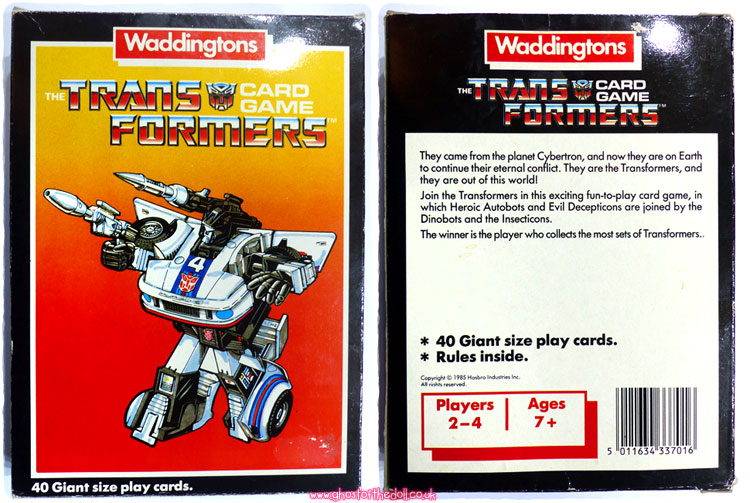 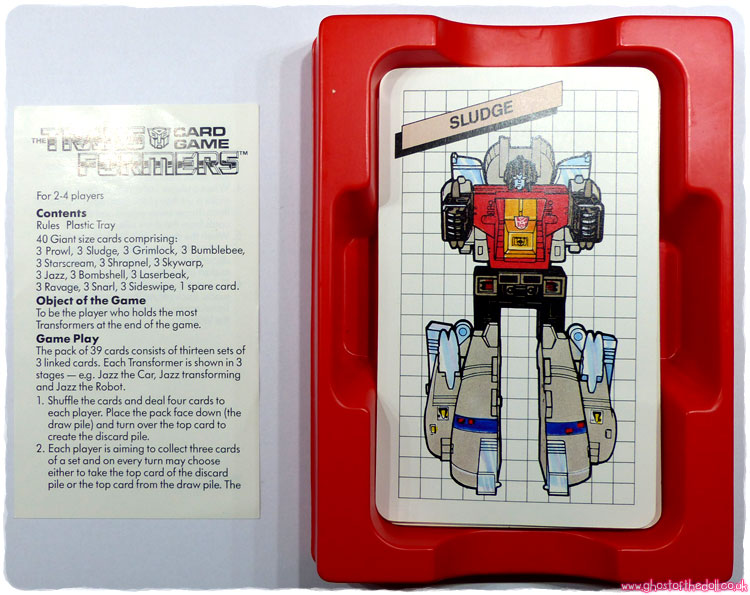 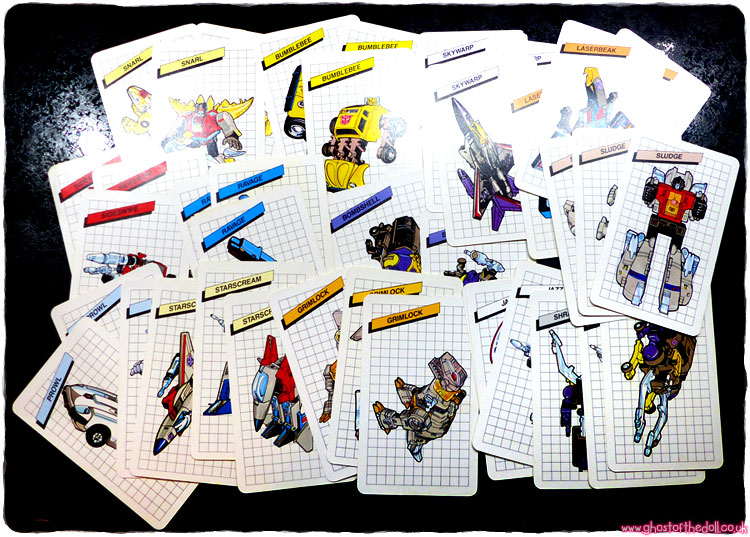