Doll finds this month so far include Barbie aplenty, Disney Princess, my first Hairdorables, Highschool Musical, a super rainbow-haired LOL Surprise, a Monster High doll for my own collection, Shimmer & Shine and Sindy. 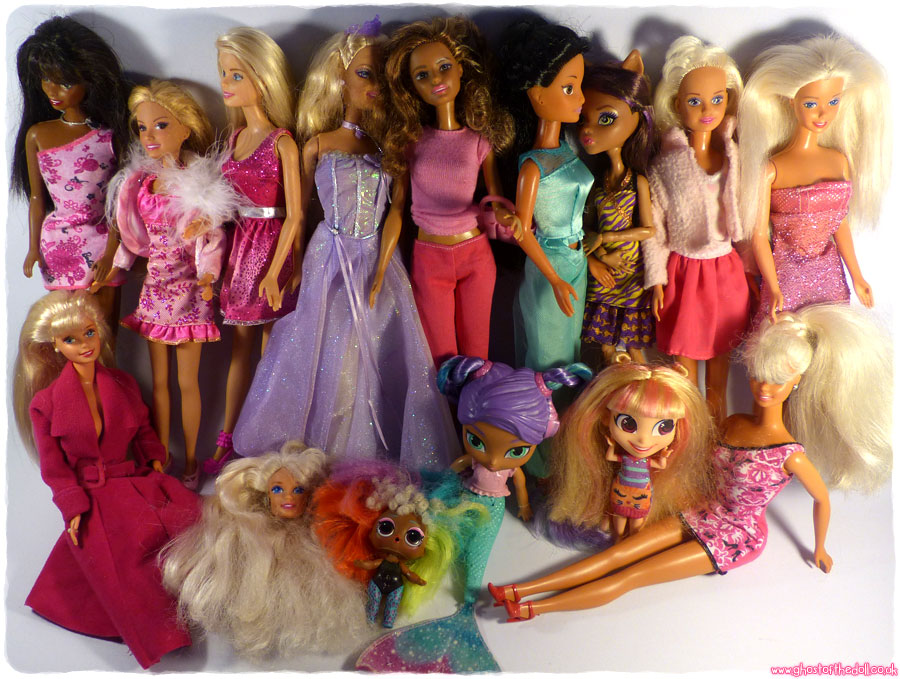 I’ve found quite a few Barbie dolls, although only one was dressed. The others I attired from my now diminishing supplies (everything was pink!). I’m looking forward to going to a few car boot sales in the spring to stock up again, as I only managed to attend one this year due to lockdown (and that one was very sparse).

This lovely Barbie & The Magic of Pegasus doll came with her original reversible dress, and I added a crown and shoes. 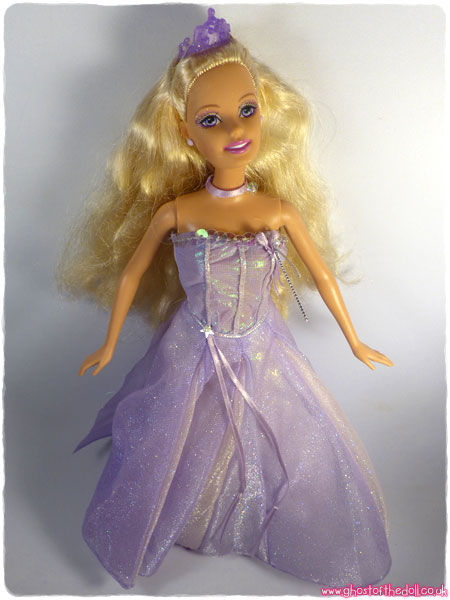 Barbie & The Magic of Pegasus 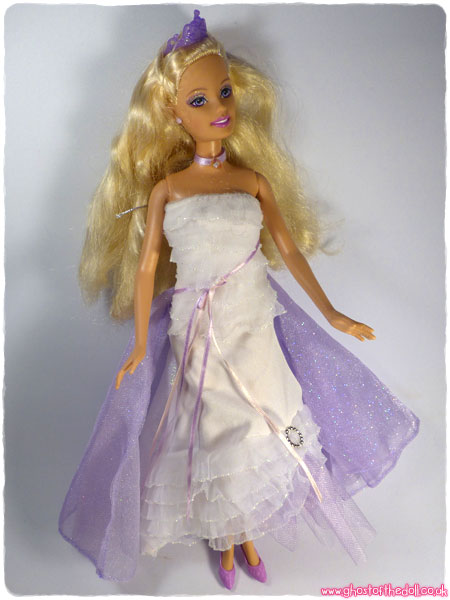 Barbie & The Magic of Pegasus

Neither of these were dresses, so found some suitable pink items in my stores. Funnily enough, I actually had Sparkle Hair Barbie’s originally dress, but sold it on another doll only last week. Oh well! 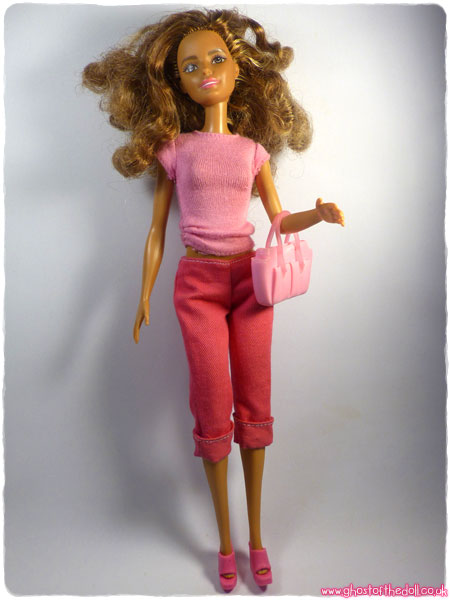 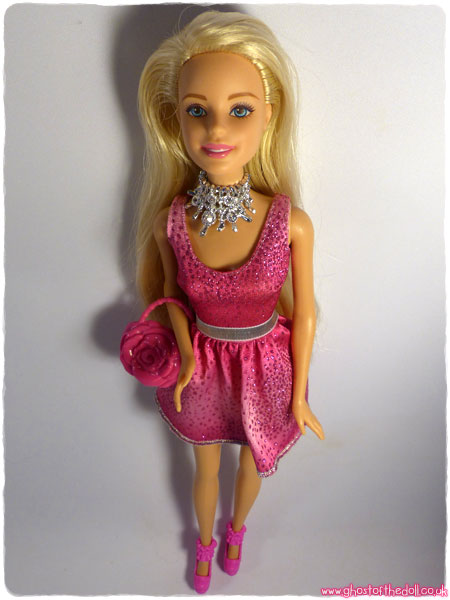 I shall probably sell these dolls in pairs, but will swap their clothes around now I have ID-ed them all. I also found a Barbie with a broken neck, so rescued the head before it was binned by the shop. Older Barbie’s are hard to find fitting clothes for, what with their expansive chests! I may set to making some more upcylcled “sock dresses” for such occasions as these. 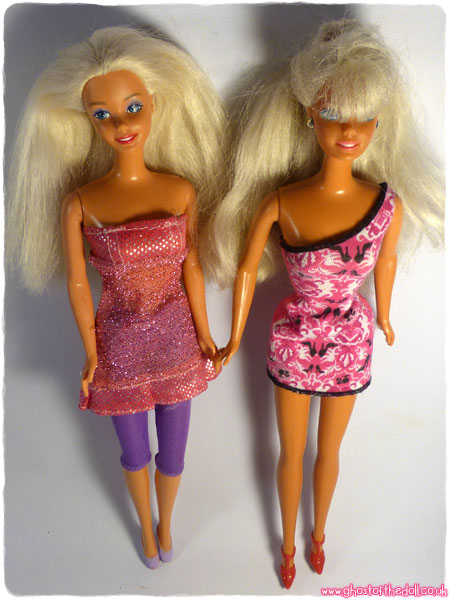 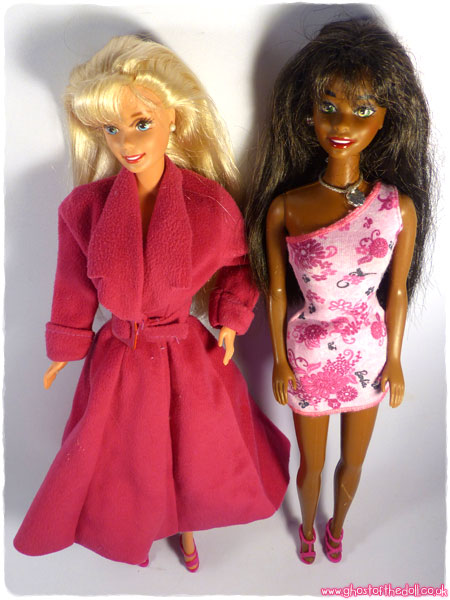 Again, these were all both the buff. I couldn’t find any shoes to fit Sindy, but did find a cute pair to fit “Sharpay Evans” from Highschool Musical. 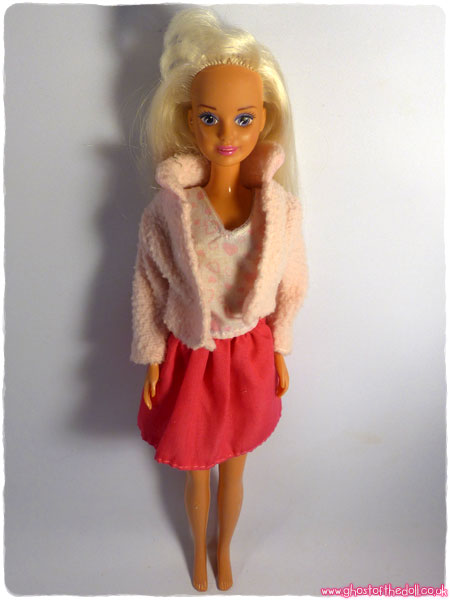 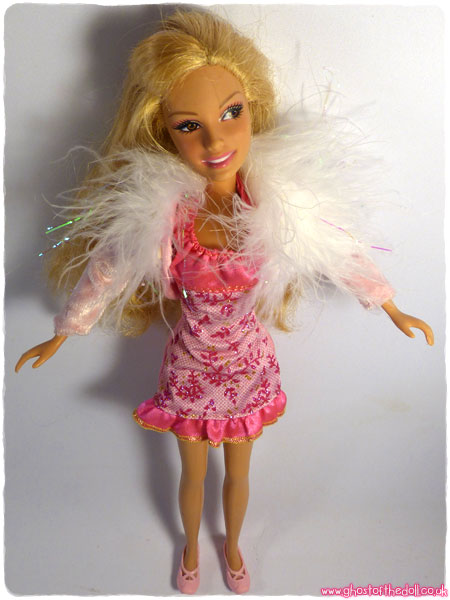 Poor Jasmine was in the buff when I found her! Luckily I had a pair of trousers and shoes for her (from different lines, but fit perfectly) and made her a top out of a Sparkle Girlz dress. I will sell her with another Simba Princess doll (Ariel – also wearing a Sparkle Girlz dress). 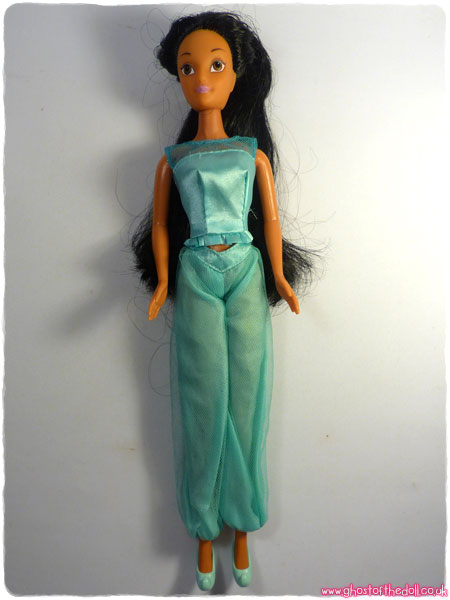 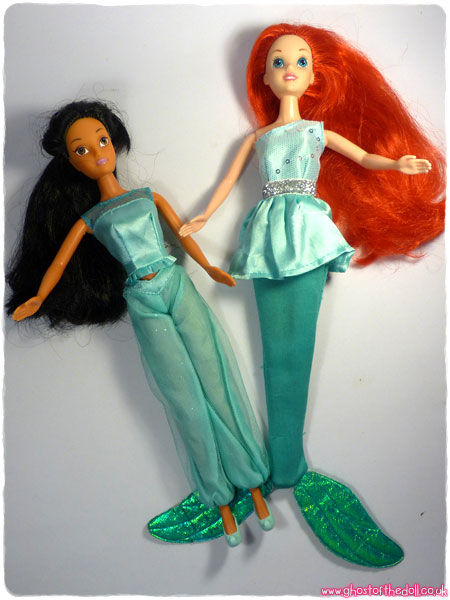 This is the second “Nila” Shimmer & Shine mermaid I have found, although that one had slightly bluer hair. I guess it must be a production run variation. 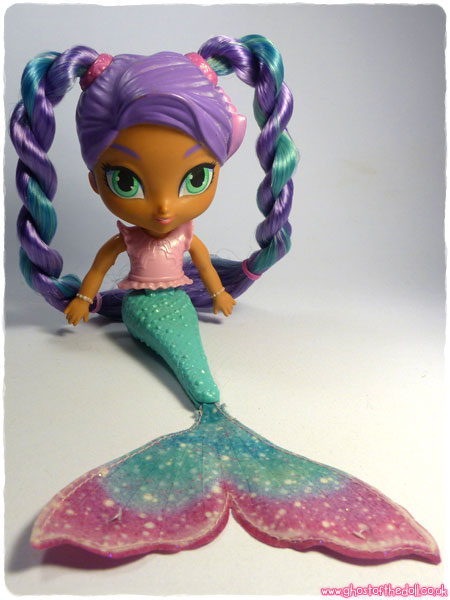 I found my first Hairdorables, a super rainbow haired LOL Suprprise (just beat a small child to it!) and a Monster High doll I didn’t already have for a change! She’s Clawdeen Wolf from the Welcome to Monster High: Dance The Fright Away set. She had her dress and I found her a suitable pair of shoes, but will be on the look out for her correct shoes and missing shrug and mask. 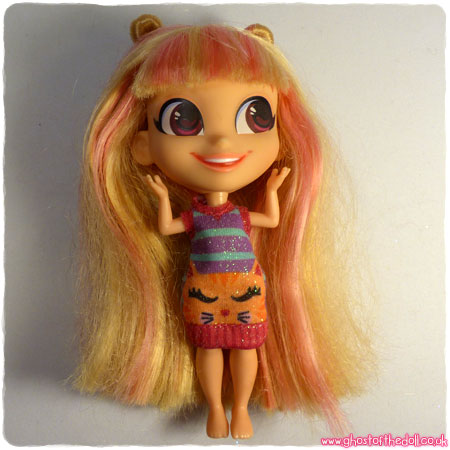 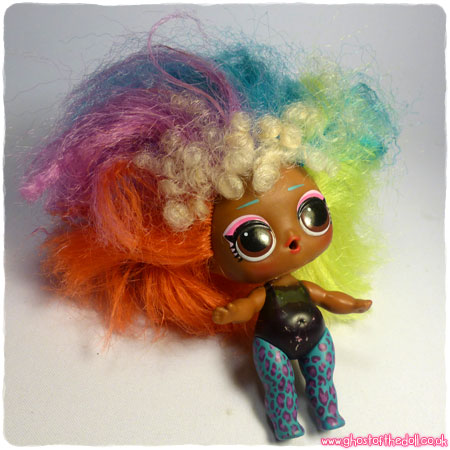 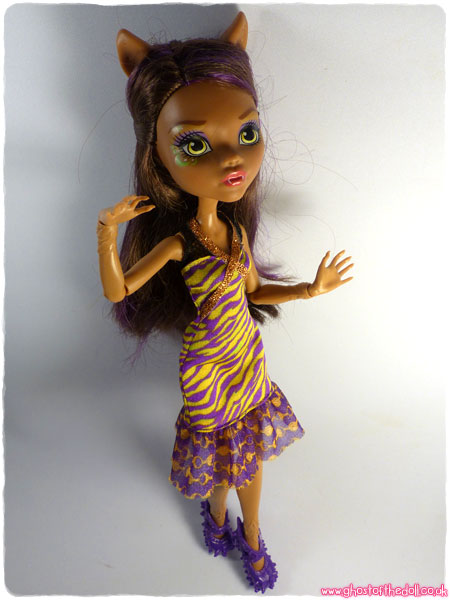 "I'm Losing My Head Over You" - Retro Valentine Badge/Magnet

"You're A Knockout" - Retro Valentine Badge/Magnet